I’ll never forget the misty eyes and the bitter look on the face of a teacher that I met from Germany in the 1980s. Our conversation left an indelible impression on me. The anguish she experienced was palpable when she uttered these simple words:

By the time we realized what was taking place, it was too late. We had no power left to stop him and those that did were arrested as political enemies or simply disappeared. 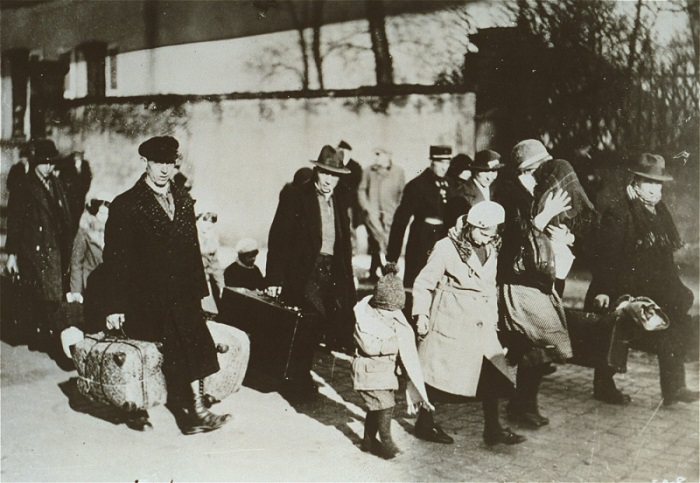 Our differences in teaching methods

My conversation took place in 1984 when our family had the wonderful opportunity to host an exchange student from Germany. He arrived with a small group of exchange students who spent six weeks in local homes and attended school with our children. The teacher with whom I spoke was one of the teachers from Germany who accompanied the students to America.

She requested a visit to a local school to discover and compare the difference in teaching methods. Since I was employed as an elementary teacher in a public school at the time, I readily volunteered to assist her.

How did Hitler come into power – a true story

On the day of her visit, I was delighted to discover that she spoke English exceptionally well, and we conversed quite a bit about our lives as teachers. During her visit, we observed several classes that were in session. Upon leaving a 5th-grade history class, she remarked, “I’m amazed at how your teachers manage to have an orderly discourse in their classes, but still allow questions about conflicting points in the lessons and you even allow students to express ideas without the classroom turning into sheer bedlam. 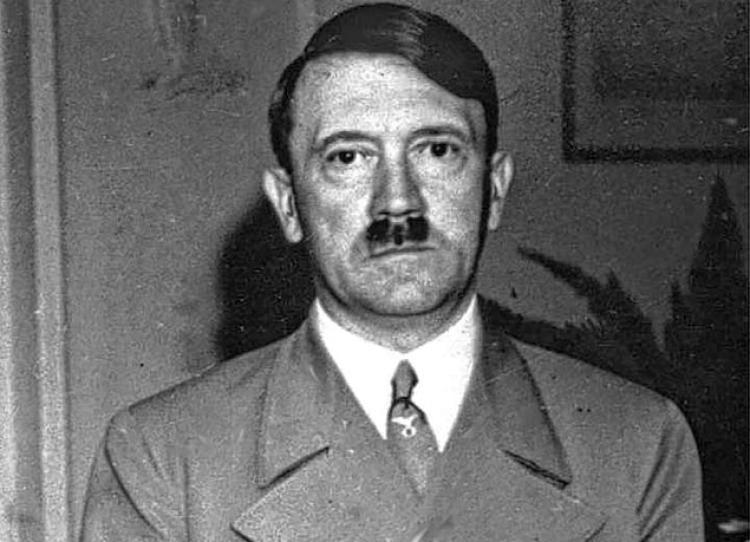 (Read the steps and timeframe Hitler’s took when he was appointed a temporary leader by the government at: The History Place, The Rise of Adolf Hitler)

I asked her what was different in Germany and she stated the following:

After WWII, my country took a long hard look as to how a ruthless leader (Hitler) could come into a power so easily. After much deliberation, our country decided that the main factor may have been introduced in our schools by the practice of never questioning anyone in authority which had been promulgated throughout our country, especially within the school system.

Before and during the days of WWII, teachers were required to keep strict discipline, and never allow students to ask questions. Students always obeyed their teachers, without question, as well as anyone in a position of authority. No resistance was allowed, only strict allegiance to our leaders. Once he (Hitler) became our leader, very few people questioned what he did, even when we saw and realized all the terrible things that were happening to our family, friends, and neighbors.

Because of this, we have now stopped the practice of strict obedience within the schools so this could never happen again. Instead, we now encourage students to question everything, and not blindly follow their leaders, teachers or anyone in authority. Instead, all students are encouraged to speak their minds, especially when someone has been wronged. This change led to some problems regarding discipline. At times it seems as if the students are in charge. But we will never return to former methods, not after what happened. We need to achieve a balance of order and still allow questions like you have in your country.

As we continued our discussion, we returned to the subject of Hitler and how he acquired so much power. She stated that he is now so hated in Germany that several words related to him (Hitler) and/or his era are now forbidden to even be spoken or written in Germany.1 She shared the following about her family’s experience during WWII.

My family and most of the people in my country welcomed him with open arms at first. In the 1930s, millions of people, especially the middle class were without work due to the Great Depression and our world prestige was greatly diminished from the terrible loss in WWI. We felt that we needed a strong leader who would listen to our needs and strengthen us in the eyes of the world.

My parents said he (Hitler) was a powerful speaker and attracted considerable attention when he talked about helping the middle class. He promised us a better life and an improvement in our country’s image. He said our problems were created by the weak, corrupt government and he would change all that. My parents said that he seemed to have all the answers to pull us out of the economic depression and restore our country’s greatness.

Then, when Hitler and the Nazi party came into power, they quickly mandated many changes, which were, supposedly, for the good of the people. Few questioned him because he was our leader. By the time we realized what was taking place, it was too late. We had no power left to stop him and those that did were arrested as political enemies or simply disappeared.

In one month, Hitler took over Germany because he promised security and a better life

Events and marches that have taken place since the 2017 Presidential election in America seem eerily the same as those that occurred in Germany when Hitler took power at a time when the middle class was in a state of despair. After the Elections of March 5, 1933, the Nazis began a systematic takeover of the state governments throughout Germany, ending a centuries-old tradition of local political independence. By the end of March, 1933, Hitler legally ended Germany’s democratic government.  (Read the steps and timeframe Hitler’s took when he was appointed a temporary leader by the government at: The History Place, The Rise of Adolf Hitler)

Democracy is very fragile and can easily break if we are not vigilant. That teacher’s emotional words keep ringing loudly in my ears today. Are we headed for a similar fate?

NOTE: A Hitler quote “How fortunate for governments that the people they administer don’t think.” Adolf Hitler

The Life and Death of Adolf Hitler

Miss Celie was the Medicine Woman in Kentucky
Vivid photographs and account of tobacco sharecroppers lives in North Carolina!
Don't miss the stories, get a daily dose of history