The Flood in 1937 created many refugees who lost everything. They had no choice but to hit the roads and try to survive somewhere else. Below are some photographs taken by Dorothea Lange in May 1937 of Refugees near Memphis, Texas.  They didn’t even have a car.  Can you imagine how hard their lives were?

After the start of the Great Depression in 1929, President Herbert Hoover had commissioned the Reconstruction Finance Corporation in 1932. The purpose of the RFC was to lend money to banks and institutions to stimulate economic activity. RFC was also responsible for dispensing federal dollars in the wake of a disaster. RFC can be considered the first organized federal disaster response agency. It doesn’t look like there was much to help individuals who suffered and lost everything. The 1937 flood was particularly devastating  to American citizens still trying to recover from the Great Depression. Some just packed up and left everything behind as seen by these photographs.

A boy refugee from the flood, 1937, camp at Forrest City, Arkansas 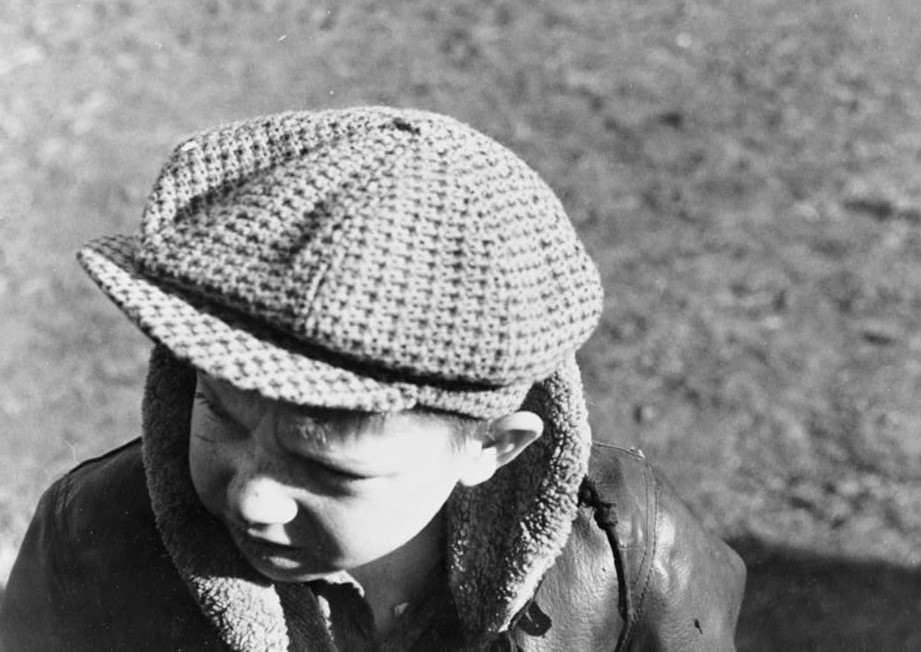 Family on the move during the flood of 1937, Ridgeley, Tennessee 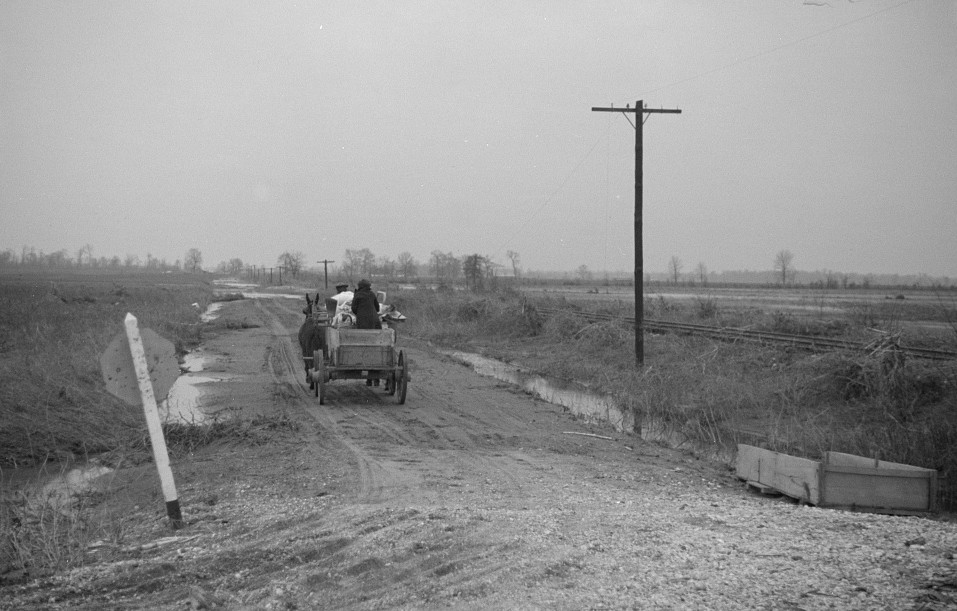 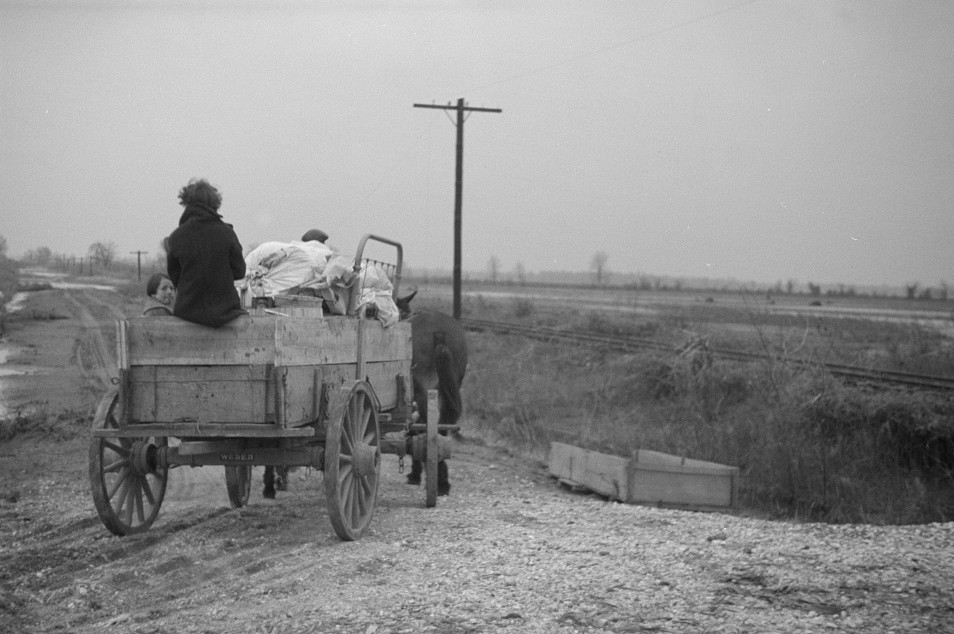 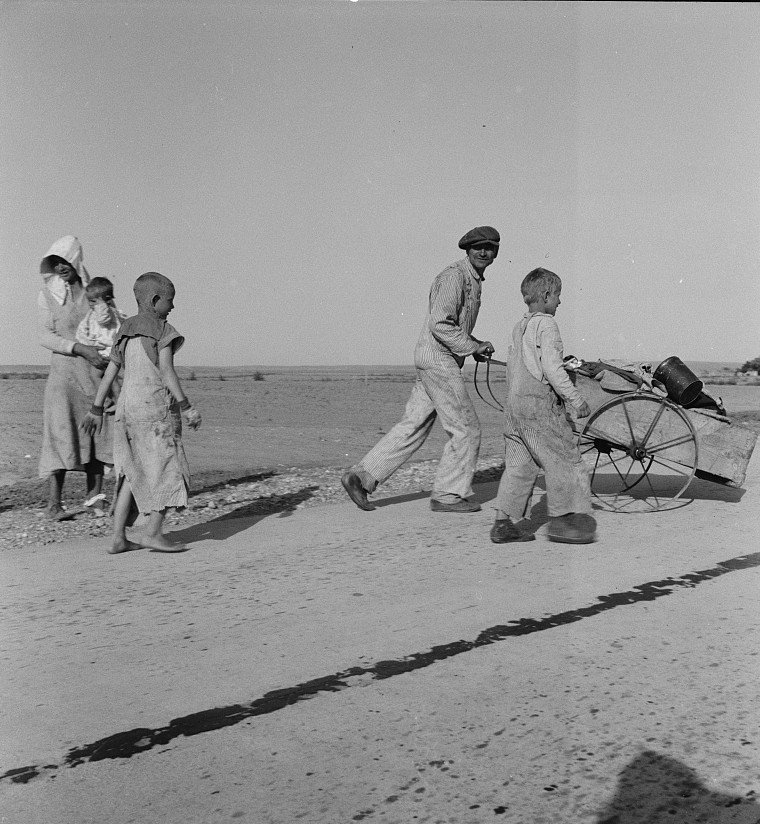 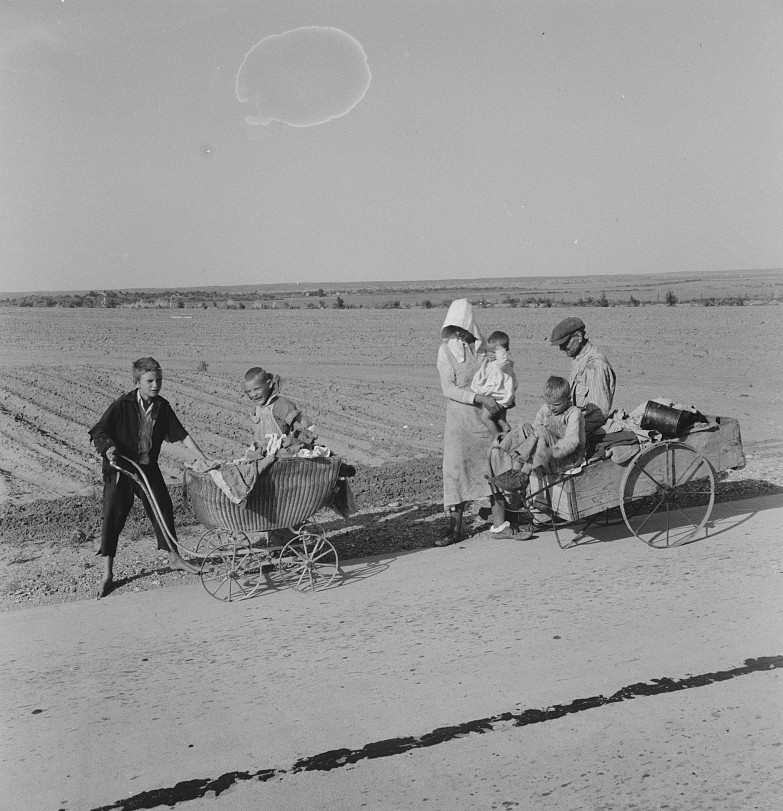 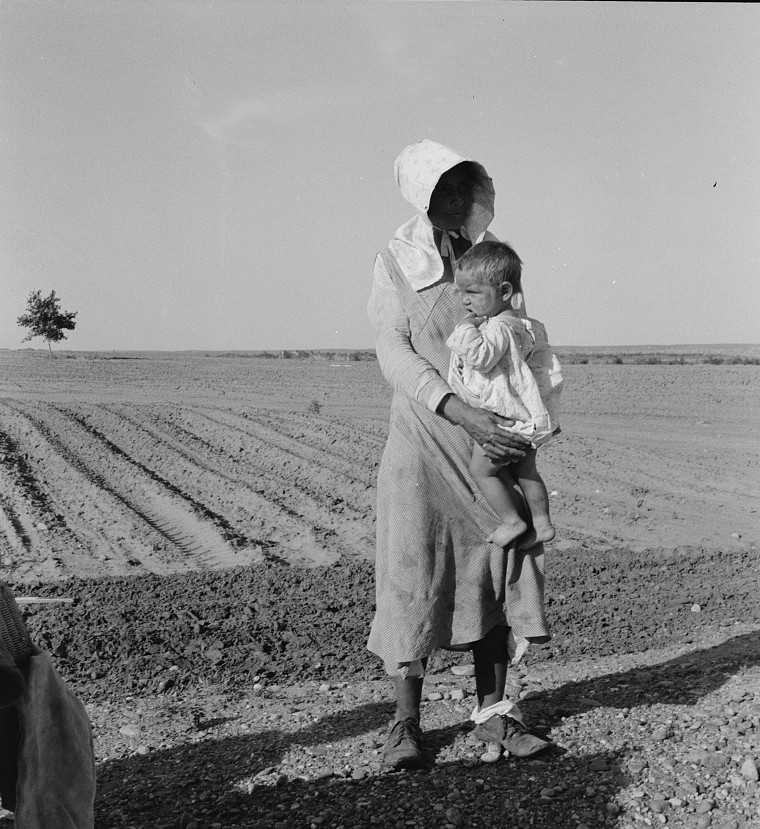 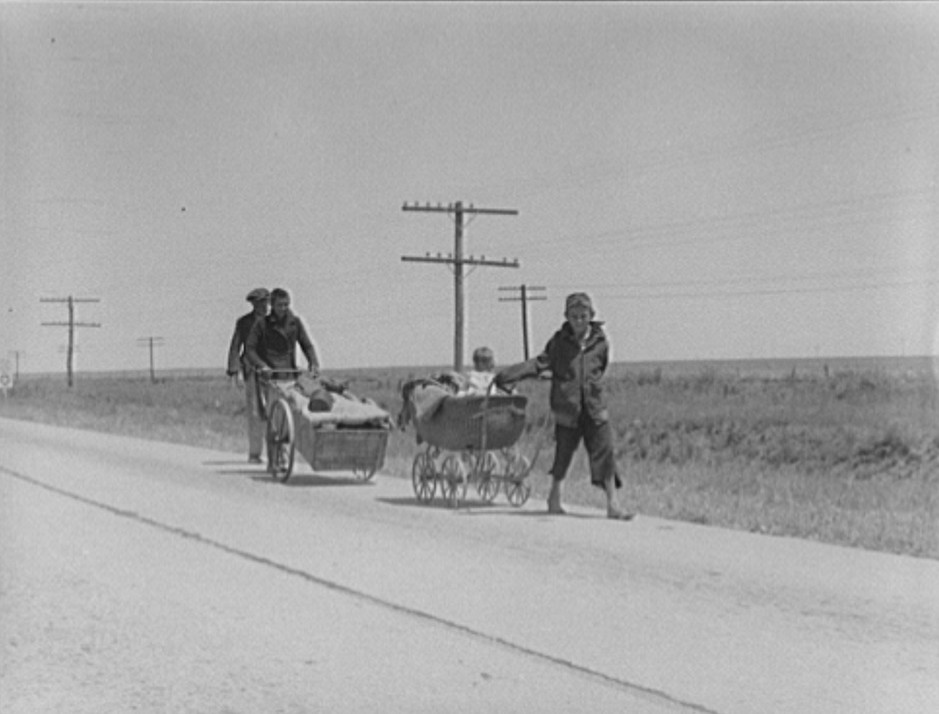 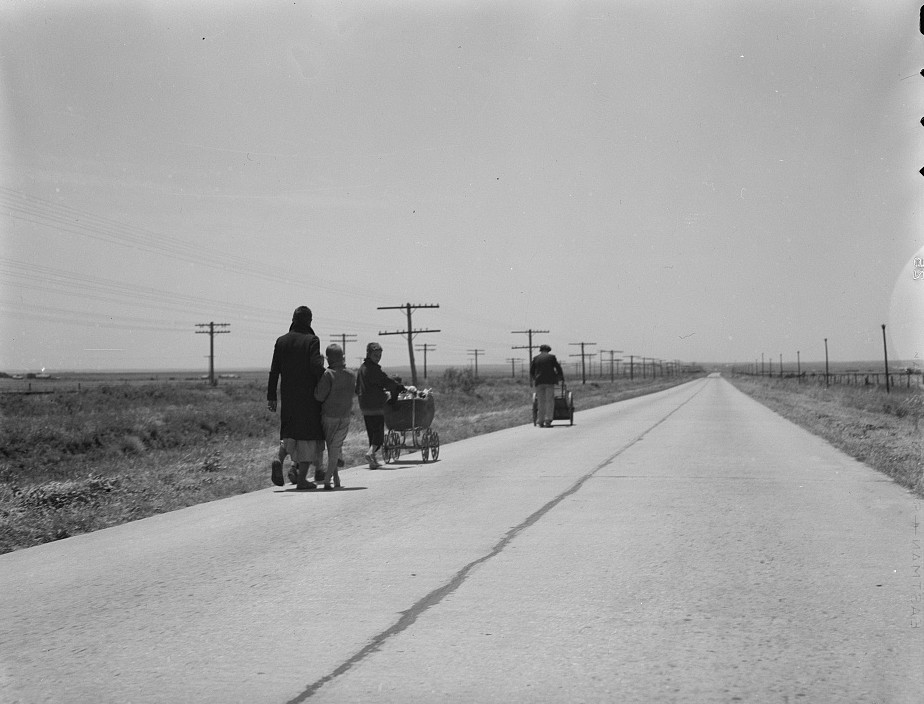 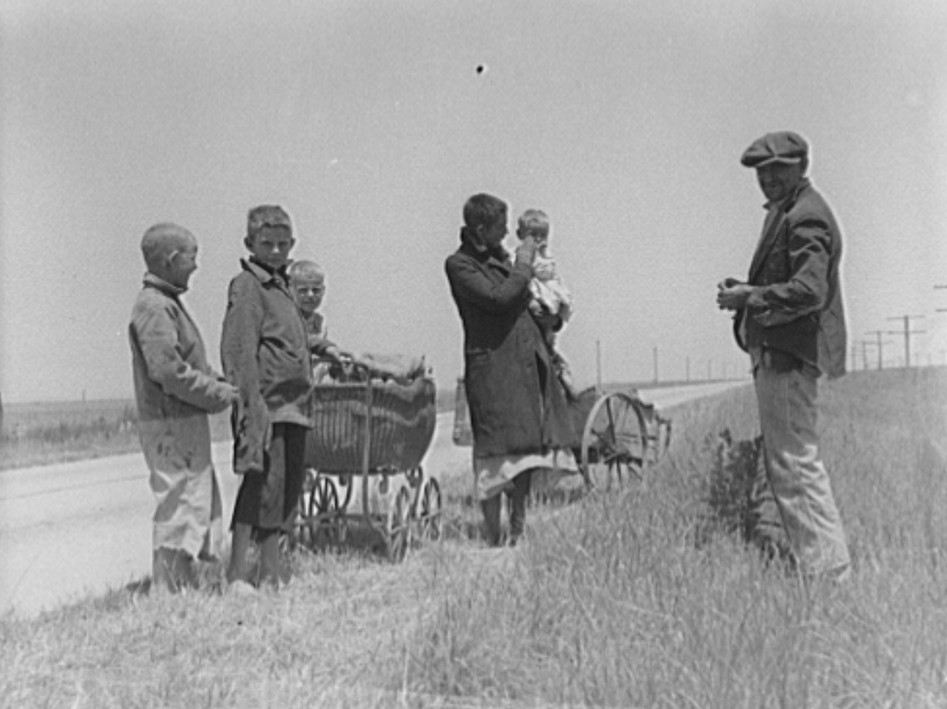 ALABAMA FOOTPRINTS – Volume I – IV: Four Volumes in One (Volume 1-4)

Would you panic if you saw this coming toward? Where could you go?
Extraordinary photographs from 1914 of immigrant families in west Texas
Don't miss the stories, get a daily dose of history