As farms were foreclosed on during the Great Depression, many farmers around the town of Circleville found themselves having to live in the shanty town of  Hooverville as well.

The photographs taken by Ben Shahn in 1938 in this shanty town is of former farmers who were now working on WPA projects to feed their families. 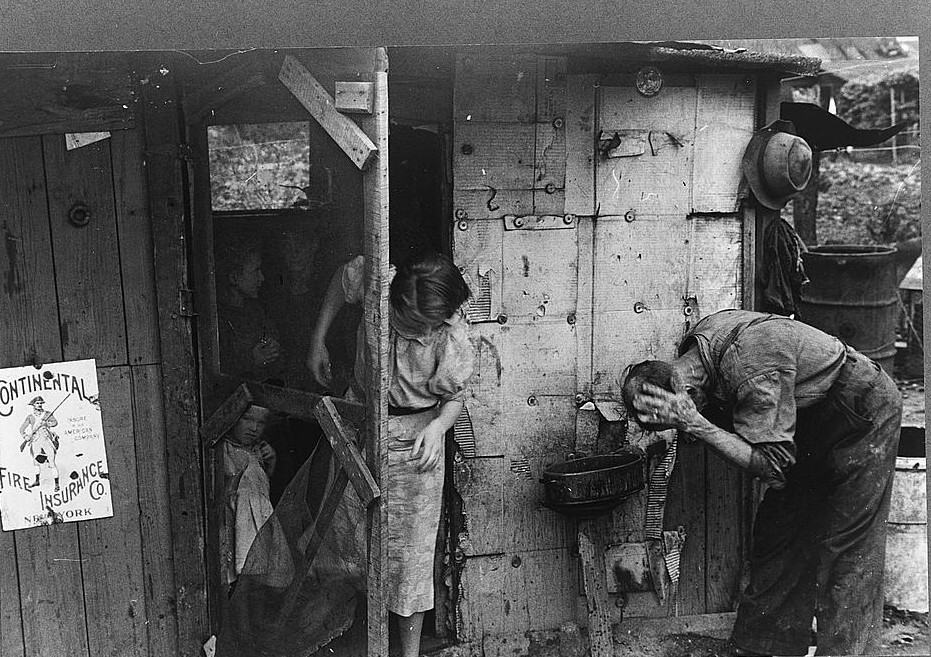 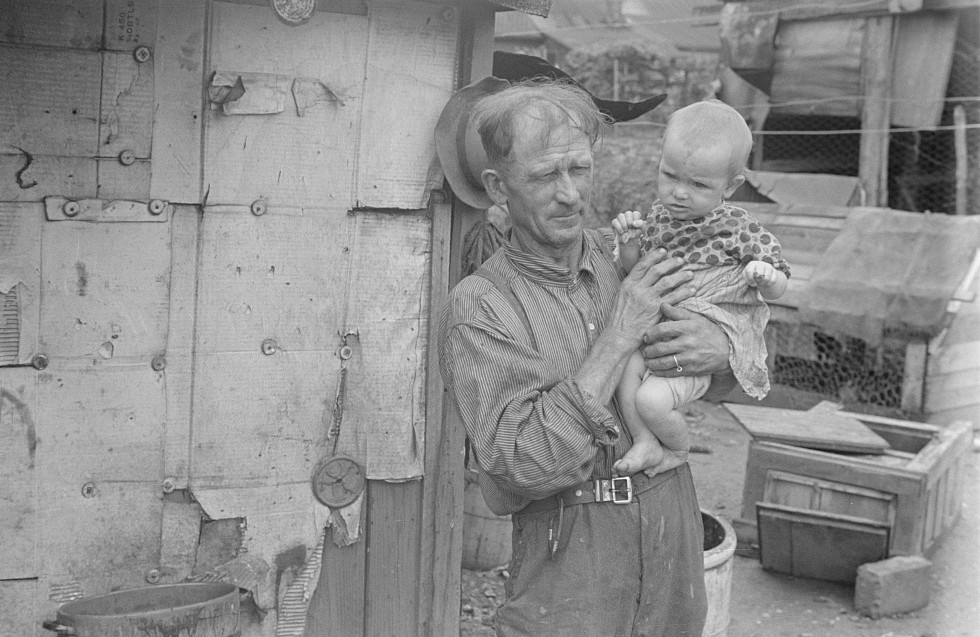 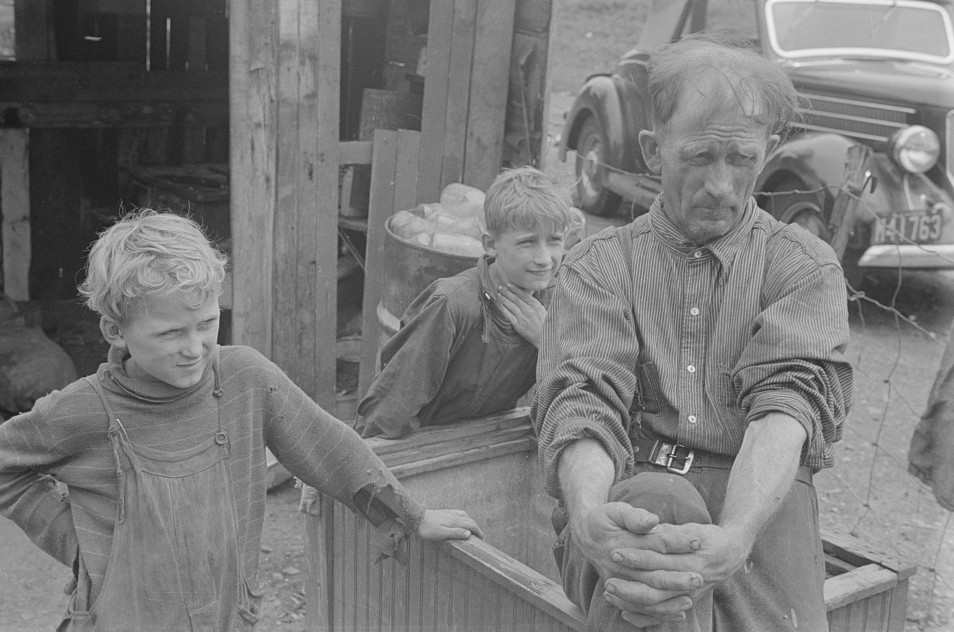 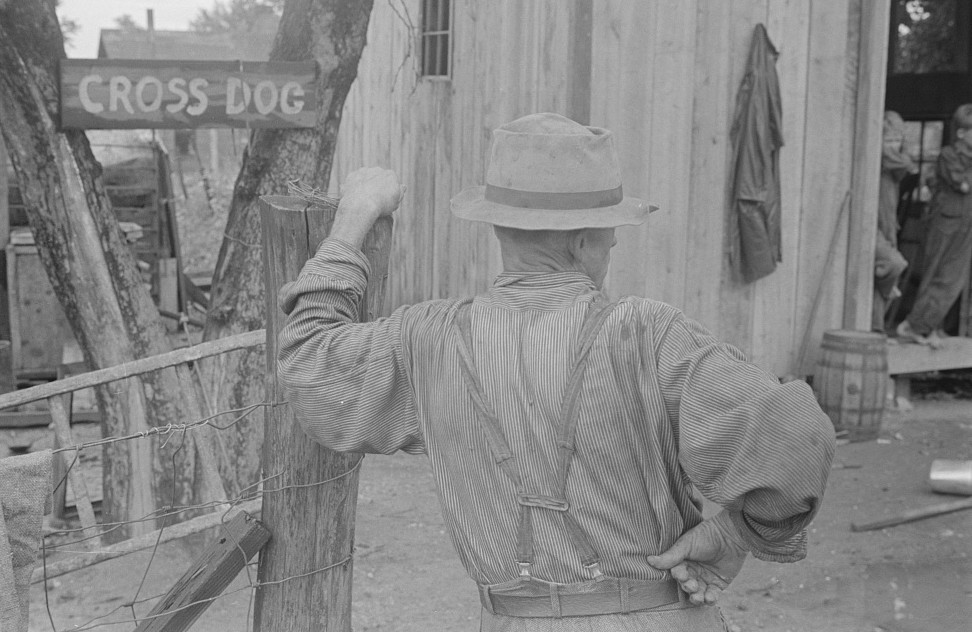 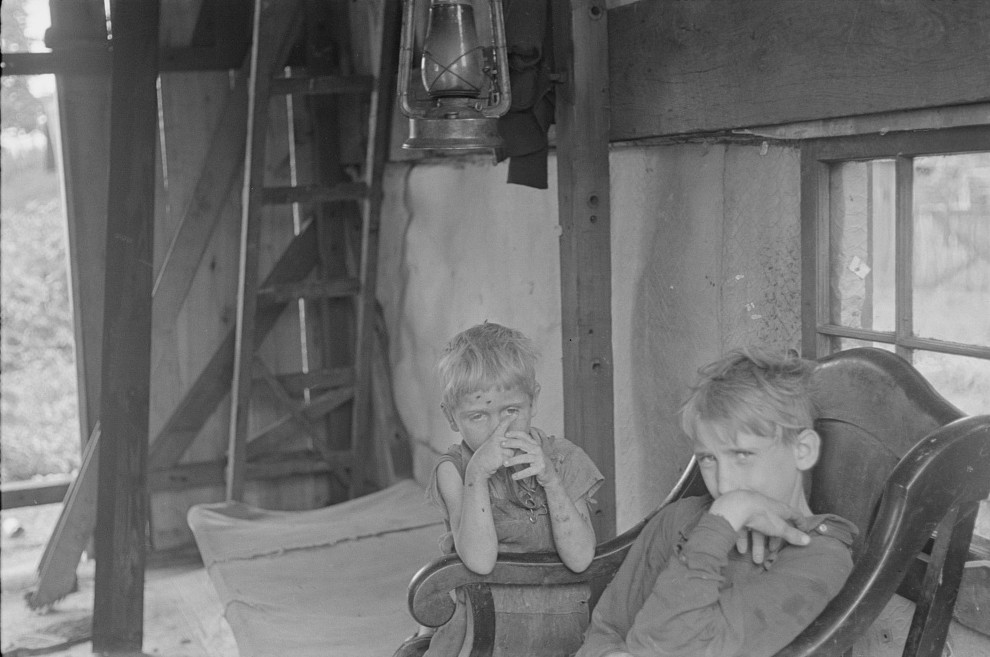 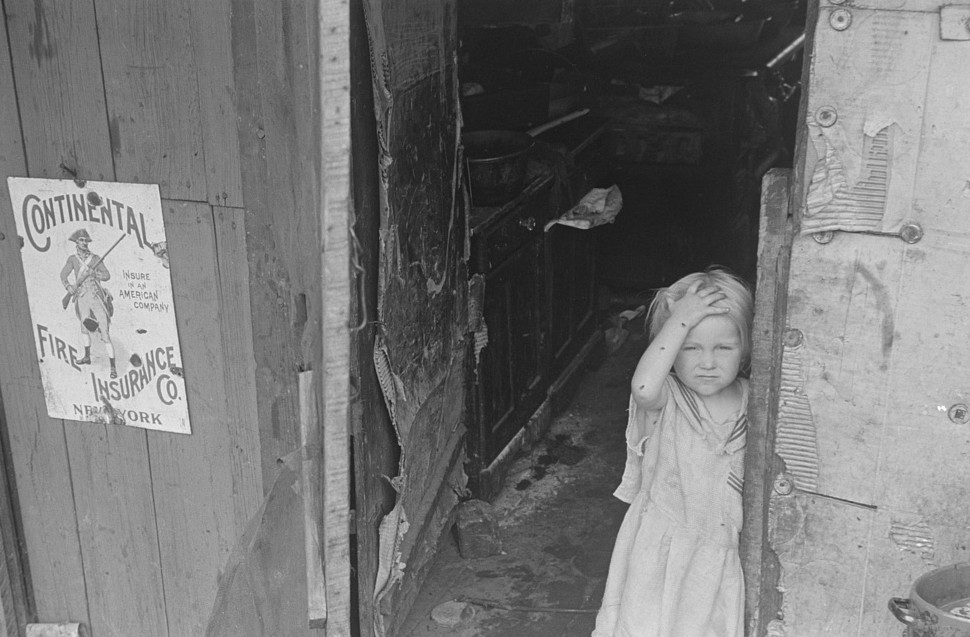 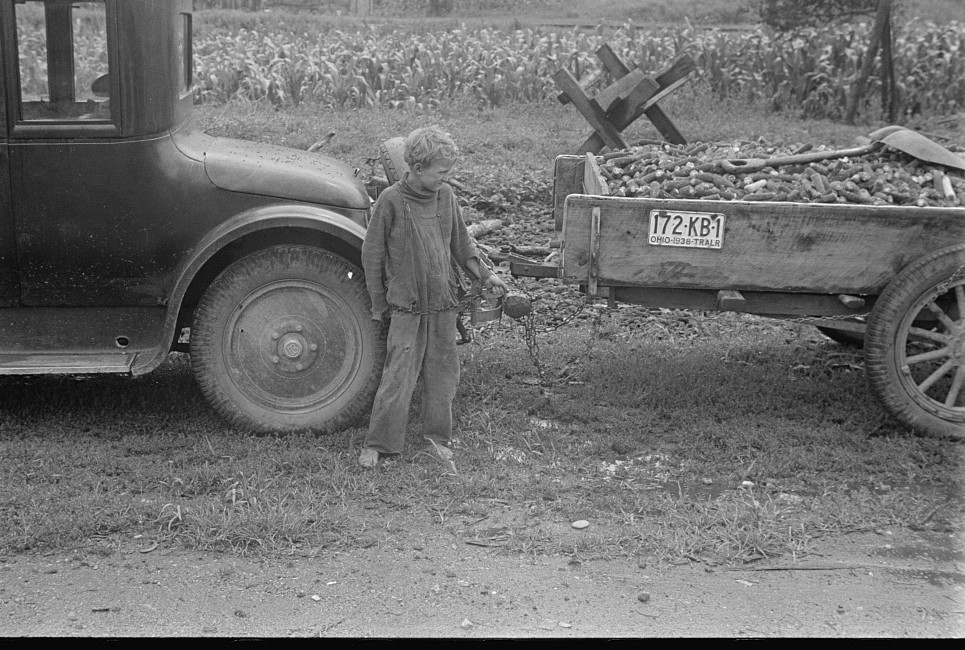 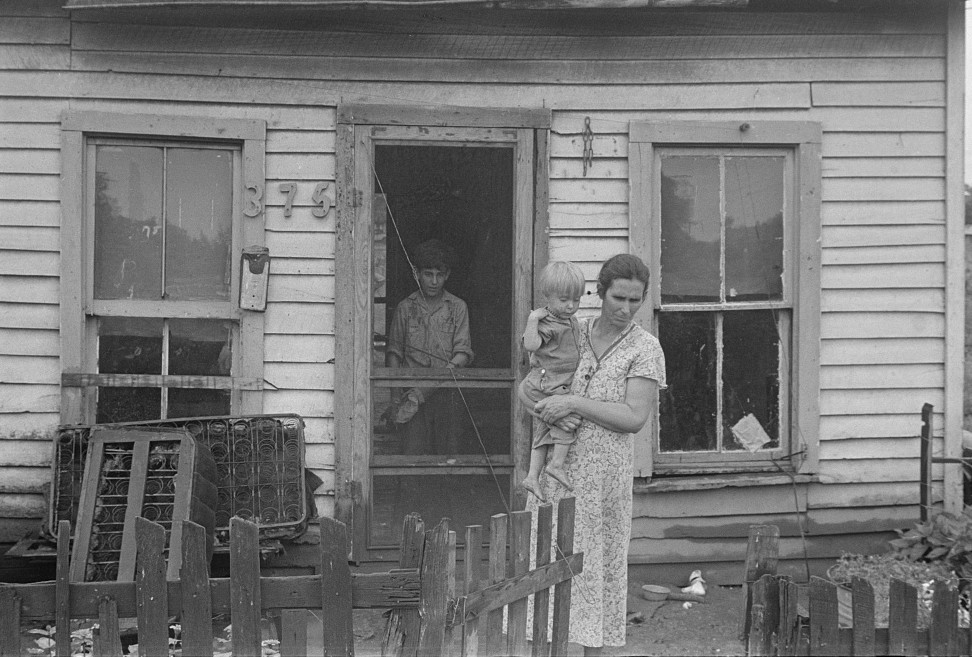 William A. Swift is the name of the man below.  He was once a farmer, now a resident of Circleville’s “Hooverville.” He said that when he returned from the war he went West. “Made awful good money jobbin’ around.” 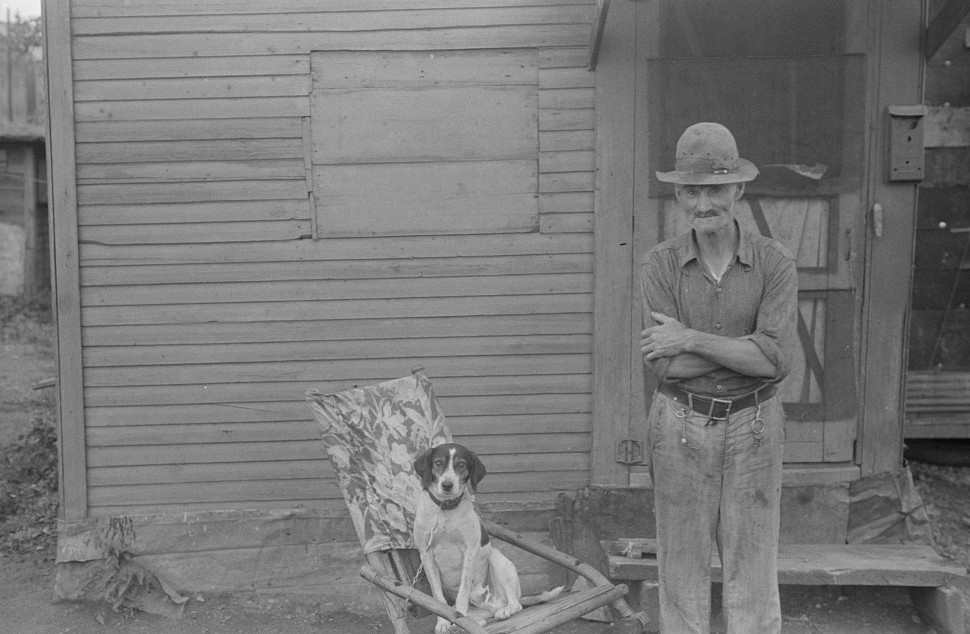 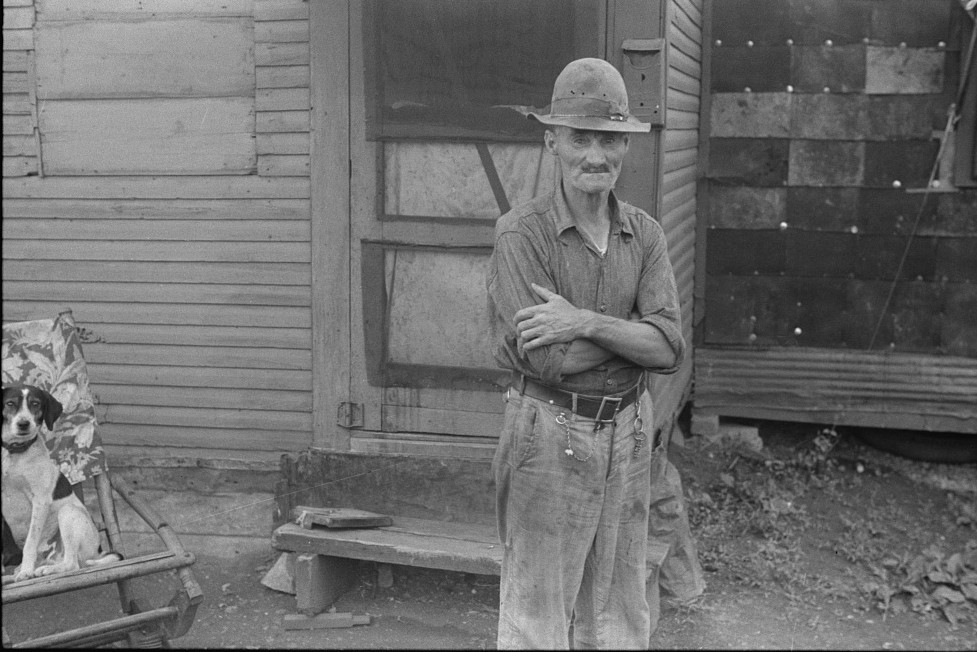 This resident of Hooverville was in severe pain. He began to talk while his photograph was taken. 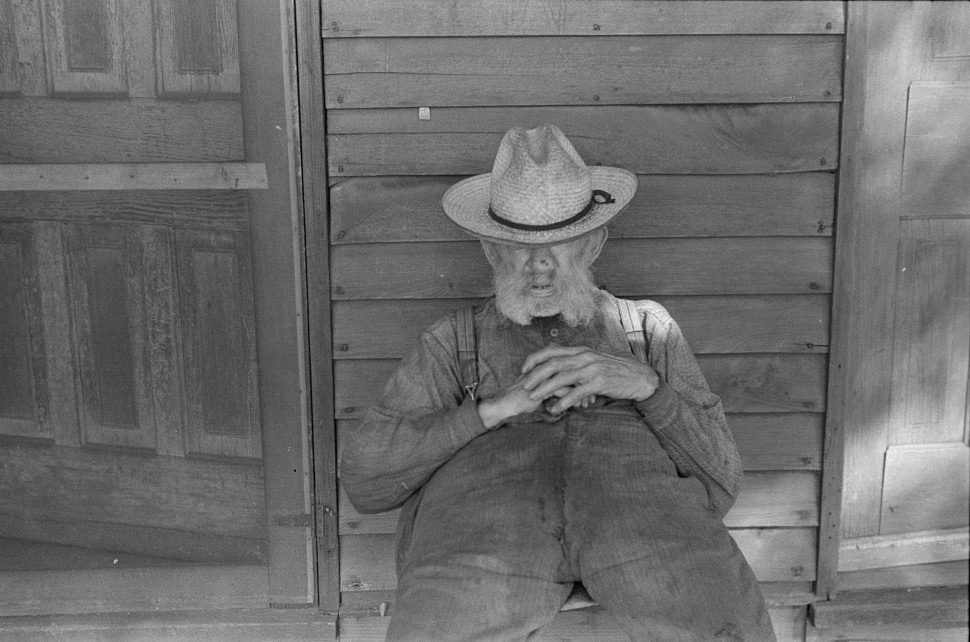 People in shanty towns had to rely on home remedies when they became ill like Vinegar of the Four Thieves which was centuries old recipe that was known for its antibacterial, antiviral, antiseptic and antifungal properties for years. It was even used to cure the Bubonic Plague. See Thomas Jefferson’s recipe in VINEGAR OF THE FOUR THIEVES: Recipes & curious tips from the past

One Response to Circleville, Ohio – Displaced Farmers in 1938 had to live in shanty towns called Hoovervilles [vintage photographs]

Girls Banned From High School – Can you believe it?
Whip your children everyday before dinner?
Don't miss the stories, get a daily dose of history