Just another day growing up on a farm in Texas

This is a short story about myself. When I was about 17 years old. We lived in North East Texas. Just South of Dekalb, and about a mile from Dalby Springs, Texas. There was only a store gas station there.

There was an old man that lived on the  Sulpher River. He lived by himself. He made a living by raising a few head of cattle making, moonshine, and selling it. (That is, what he didn’t drink.) 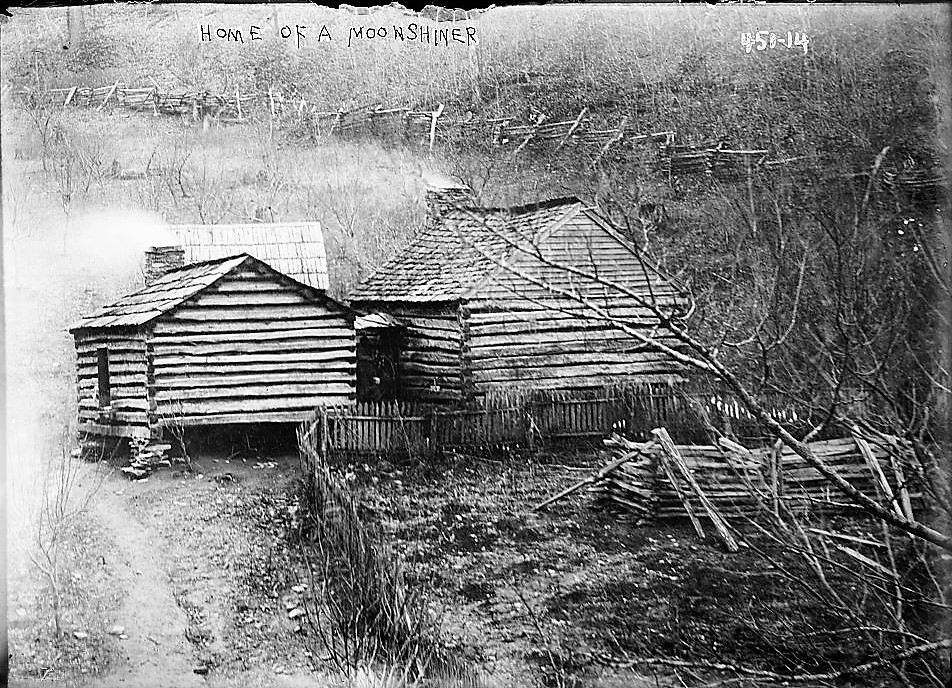 We checked on him once a week

Me and a friend went to see him one day. Just to check on him and to see if he needed any groceries. We would go check on him just about every week. We went to the river a lot to fish and we would stop and check on him. This day when he stopped, he had run off a barrel of corn mash. That is what he made his moonshine from. It was made from corn, sugar, yeast and water. He mixed it up in a 55-gallon barrel. It had to set for several days and ferment. (More or less turn into beer)

Then he would pour the “mash” into his still. He then had to build a fire under it and get it hot enough to boil. When it started to boil and steam came off of it. The steam went through a copper line that was in a barrel of cold water. That would condense the steam back to a liquid. (Moonshine). He collected it in half gallon mason jars. The best I remember he would get about six-half gallons jars full from that much mash.What was left of the mash was thrown away.

Passed out on the bed

The day we stopped to see him he had been drinking his moonshine. He was drunk and had passed out on his bed. We couldn’t get him awake. So we made some coffee and finally got him awake enough to drink some coffee. We then fixed him something to eat.

When he got sober enough. He told us that he still had a barrel of mash left at his still. He asked us if we would come back when it got dark and run the barrel of mash through the still. We told him that we would. So about midnight we went back to his house. He told us where the still was located, and how to run the mash. I had never seen a still nor had my friend.

We filled the six jugs he gave us

We put six half-gallon jars in a tow-sack and we started down the river. It took about an hour to find the still and to get a fire going under it. We powered the mash into the still and let it get to boiling. He gave us some instructions as just how to do it. When it  got to boiling we put a jug under the spout and got it full. We filled the six jugs that he gave us. The rest that came out wasn’t any good.

We took the moonshine to him. I don’t know just what he done with it. He may have sold it and drank part of it. That was my only time that I had anything to do with moonshine. Just another day growing up on a farm in Texas.

WHERE DO I START? Hints and Tips for Beginning Genealogists with On-line resources includes 81 questions to ask your parents and grandparents before it’s too late.

Do you know what famous person was born on November 30th and died around the times Halley’s Comet was closest to the earth?
Gifts of Gold – a story of giving
Don't miss the stories, get a daily dose of history