Kempton was a coal-mining company town at the headstream of the Potomac River that was claimed by both West Virginia and Maryland.

Play the song Coal loading machine while viewing the pictures by clicking on the arrow below. It was recorded in West Virginia of the Evening Breezes Sextet of Vivian, West Virginia from Library of Congress while you look at the photographs 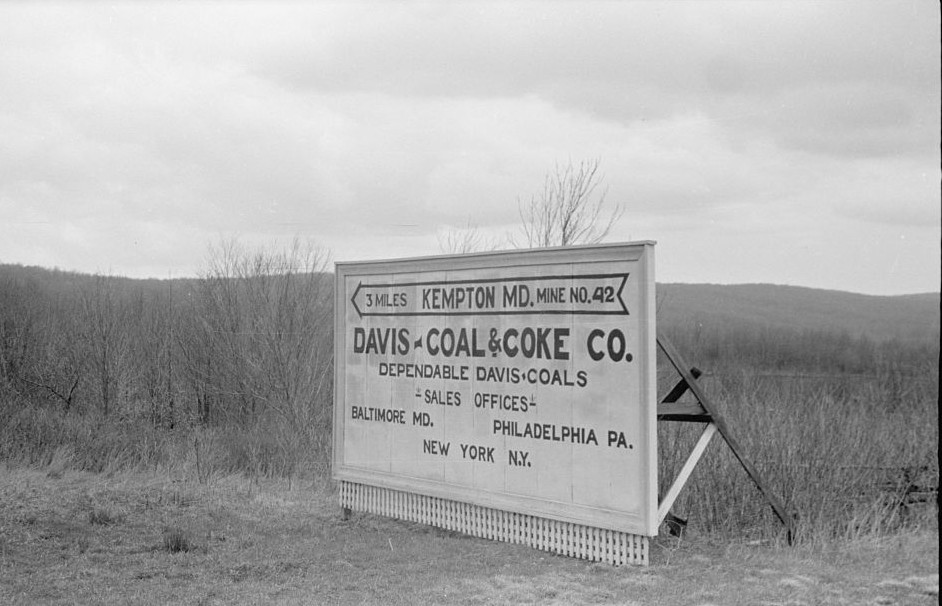 The town actually straddled West Virginia-Maryland. While the post office and coal mine company store were in West Virginia and miners paid the West Virginia sales tax, the rest of the town was in Garrett County, Maryland.

Inspired by historical events and people, Discordance is a story filled with drama, suspense, humor, romance that takes the reader back to colonial days. 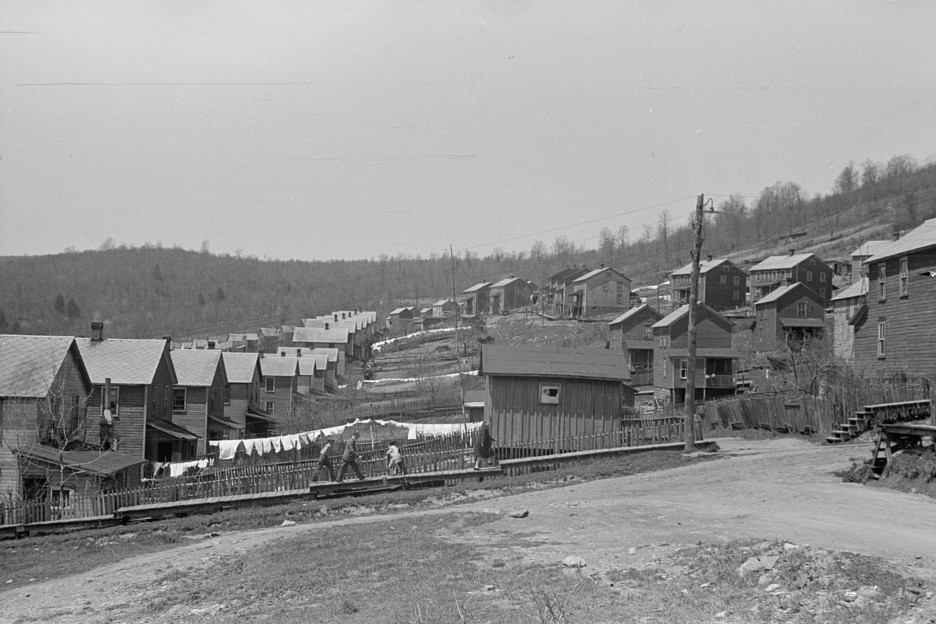 The Davis Coal & Coke Company’s Mine No. 42, and Kempton shipped its first coal in 1914. When the mine first opened.

Kempton, West Virginia sign at the entrance to coal mine 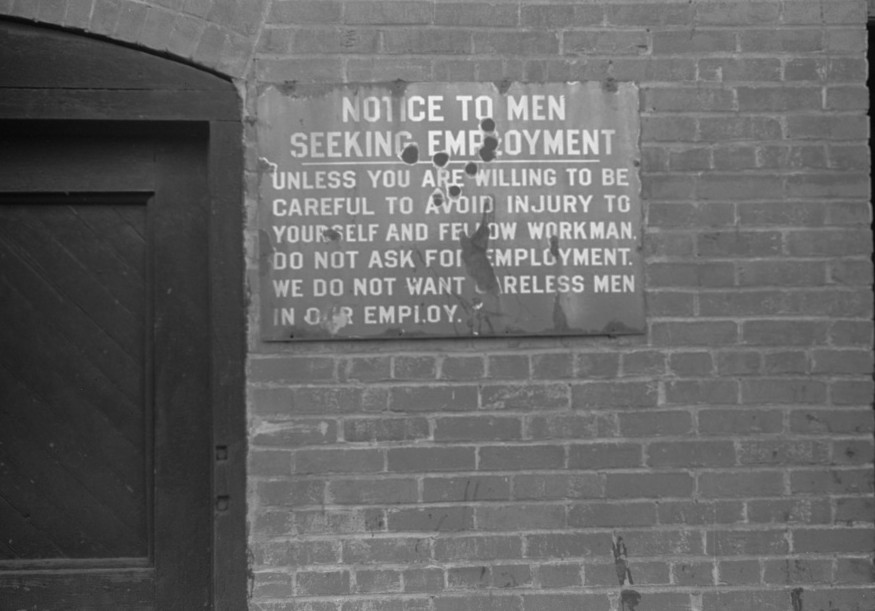 There were many foreign-born miners so signs had to be written in more than English languages – This Sign was in English, German, Hungarian, Italian, Lithuanian, Czech, and Polish 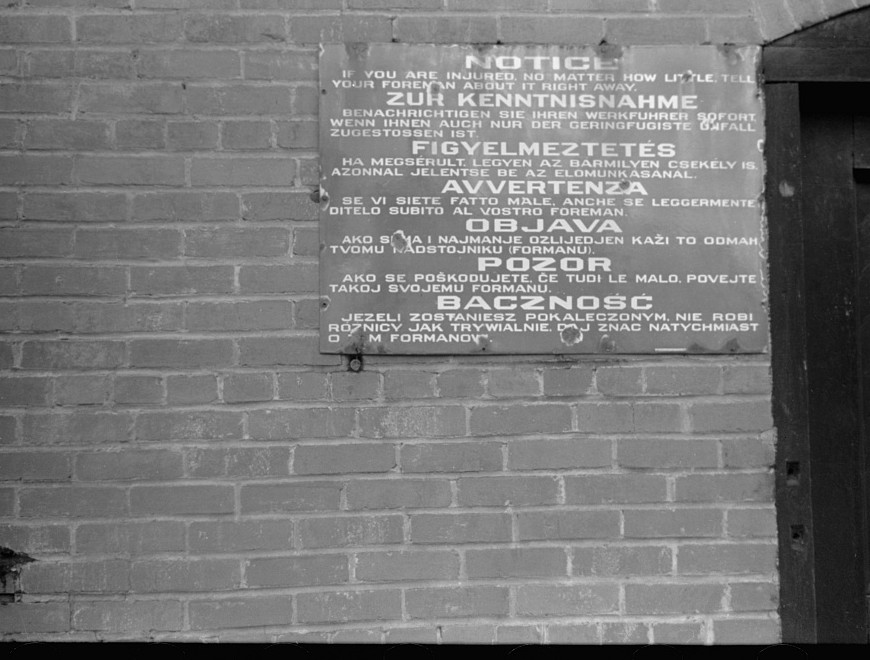 When the mine first opened there was not a road to the town so people moving there “loaded their furniture on flatcars and took the Western Maryland Railroad to the Kempton siding. A dirt road finally came to the town in 1928 and was the only way in and out.”

This was the street in Kempton, West Virginia 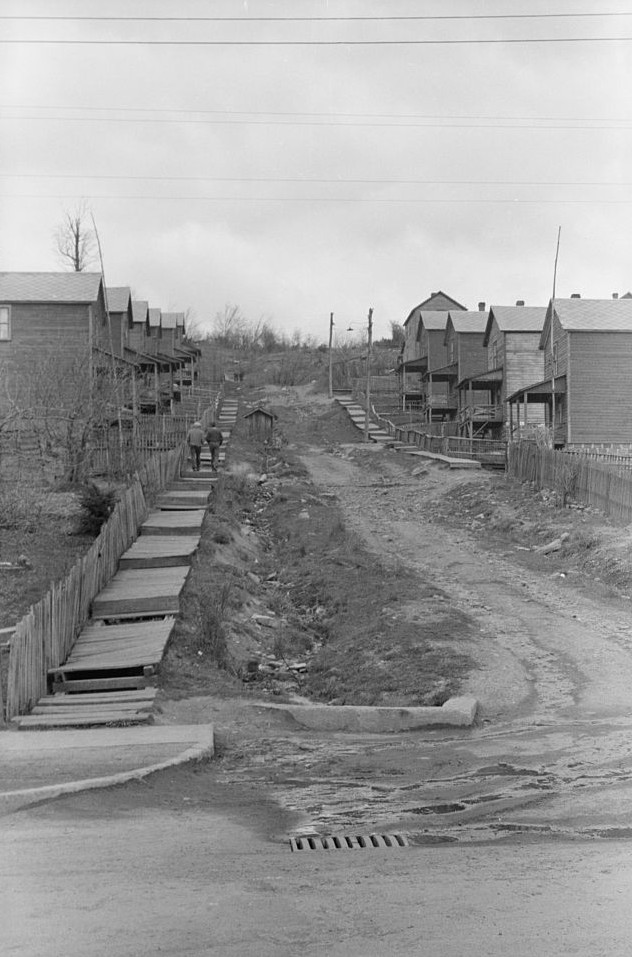 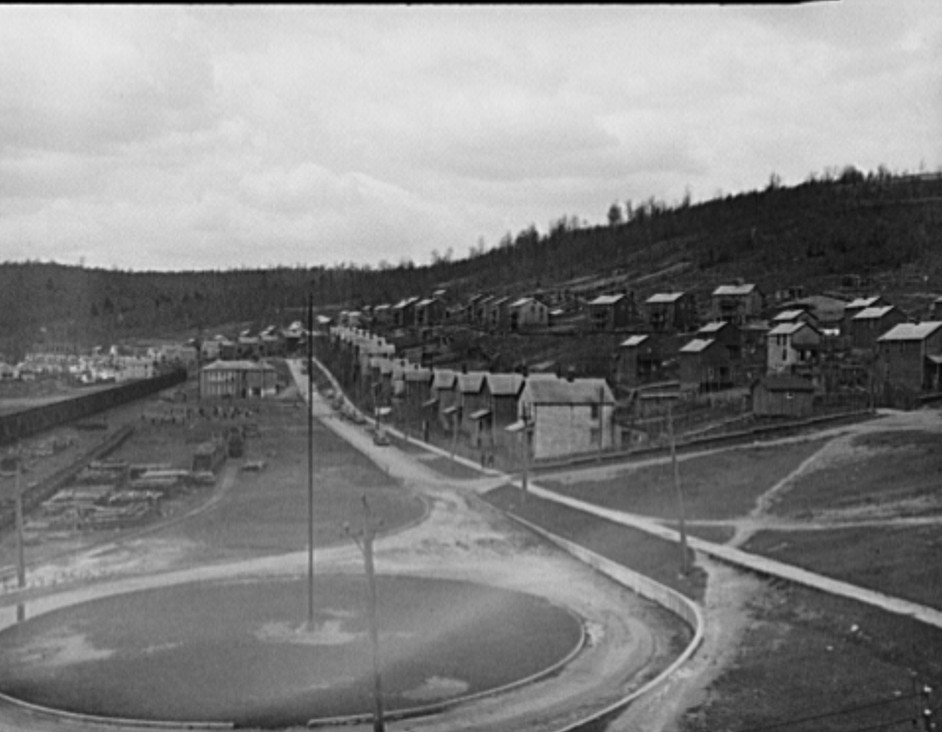 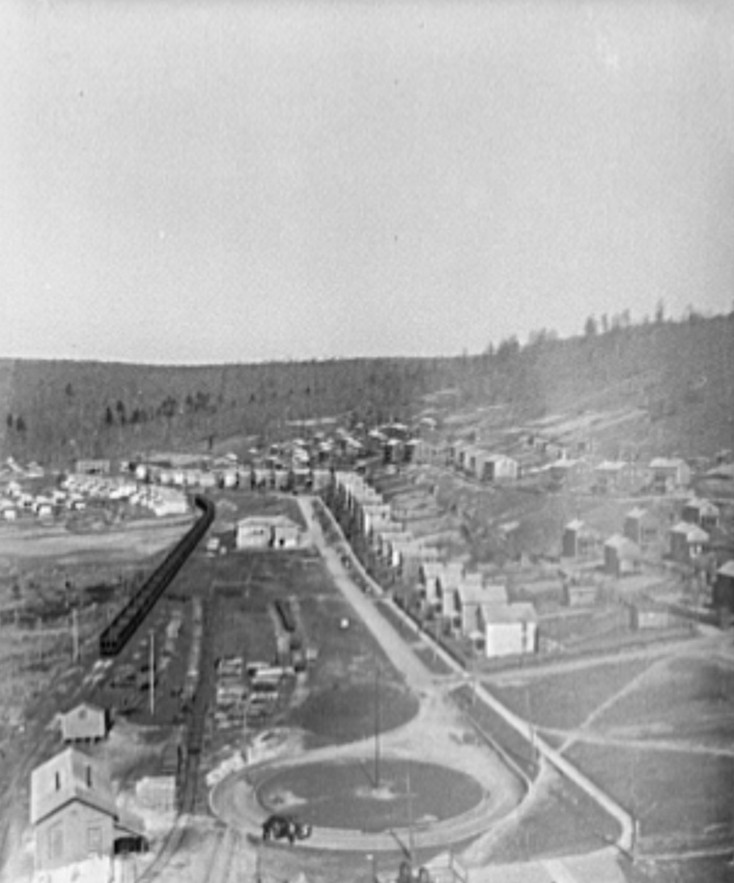 The schoolhouse (pictured below) also served as the church 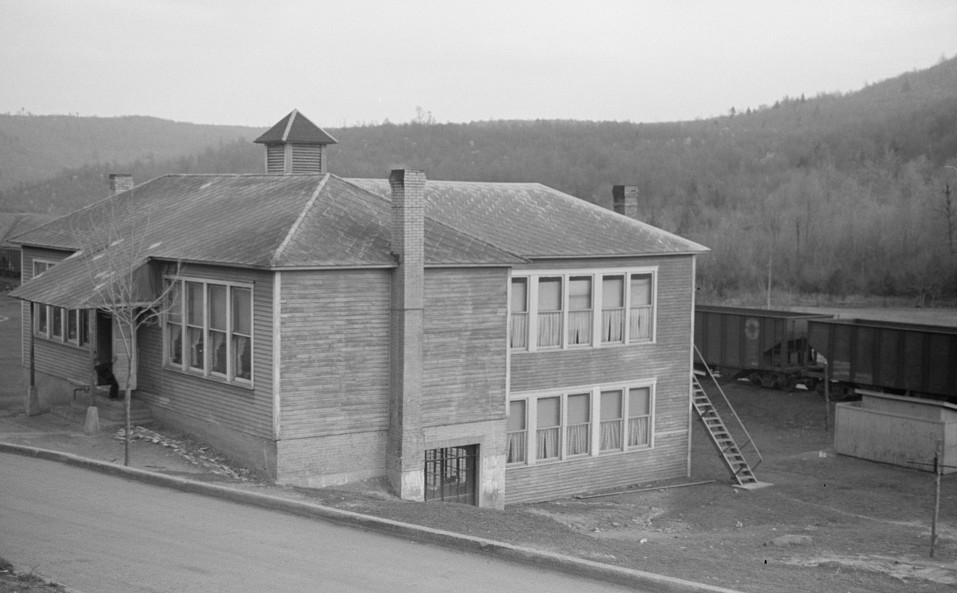 Only three homes had running water and indoor plumbing, the doctor’s, the mine superintendent’s and the store operator’s. 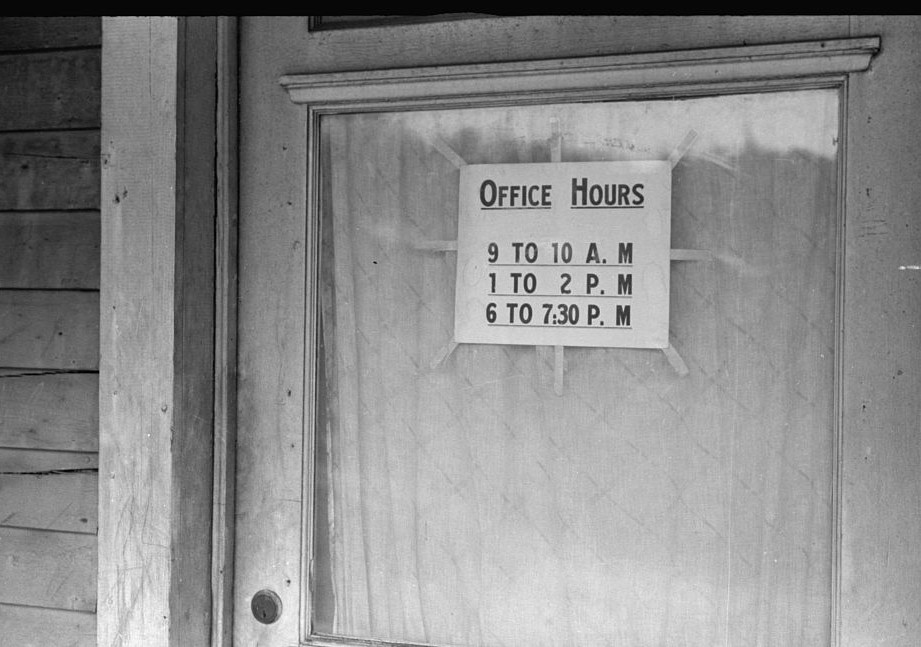 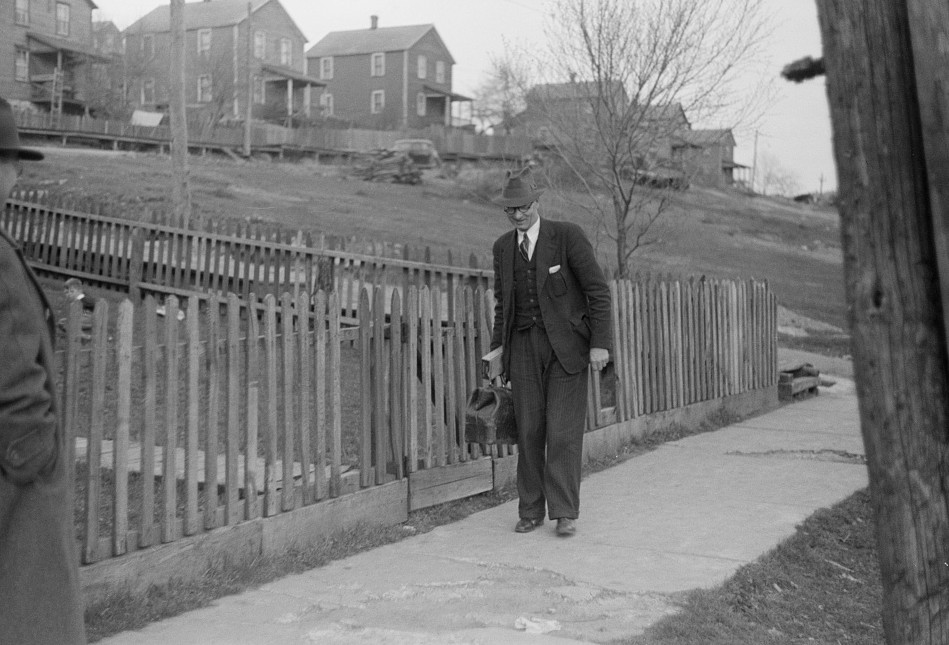 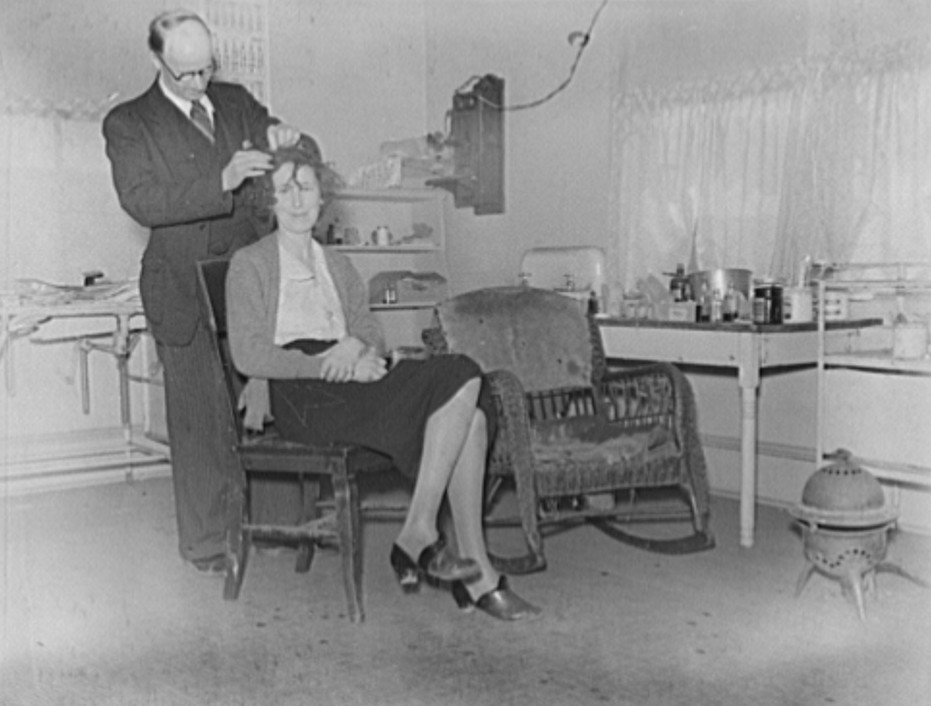 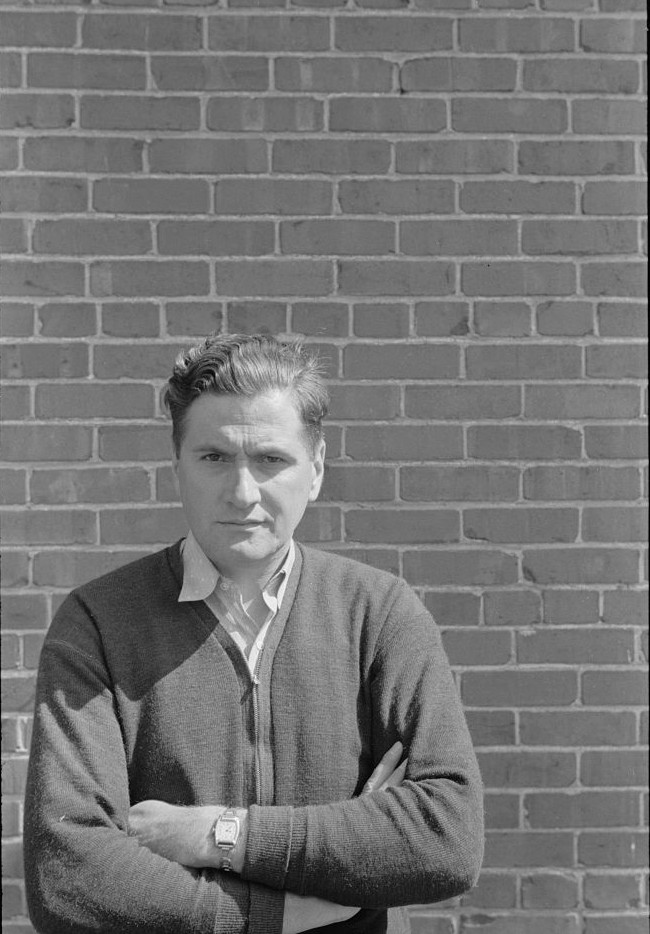 Privies were used by the rest of the town. “The coal company also provided the service of cleaning out the outhouses once a year. They would bring a truck around and haul the refuse off in it, and spread lime in the pit if needed.” 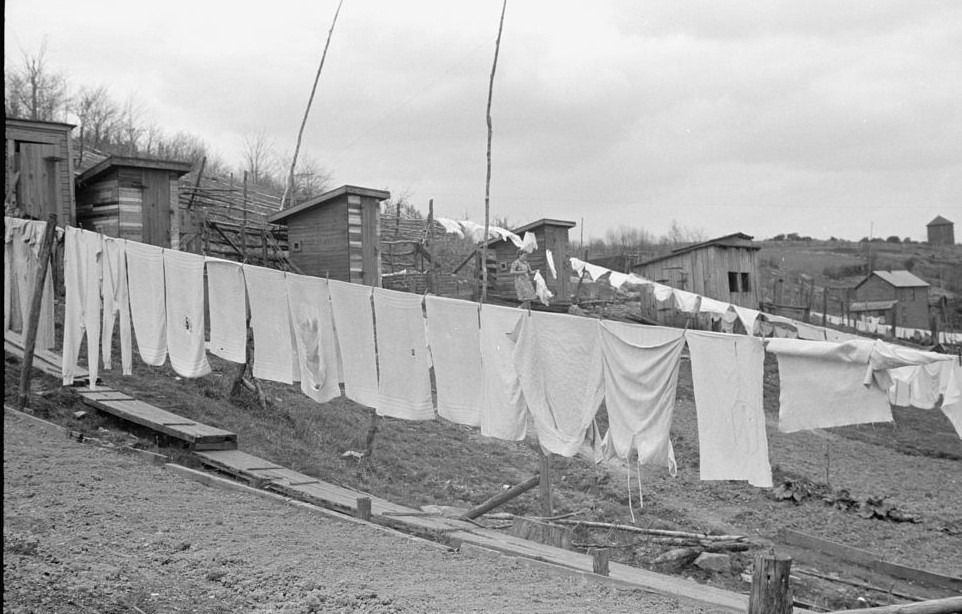 “At Kempton’s peak, two hundred miners and their families lived in the community.” There were usually several men that frequently boarded with the families in their homes. The company charged two dollars a month for rent on the homes. 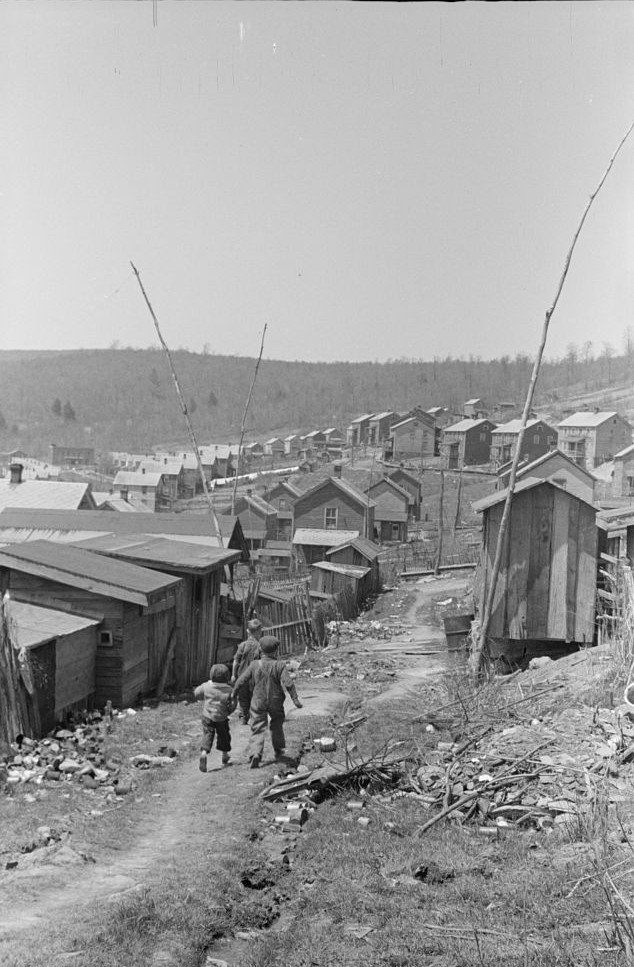 Miners in front of the company Store 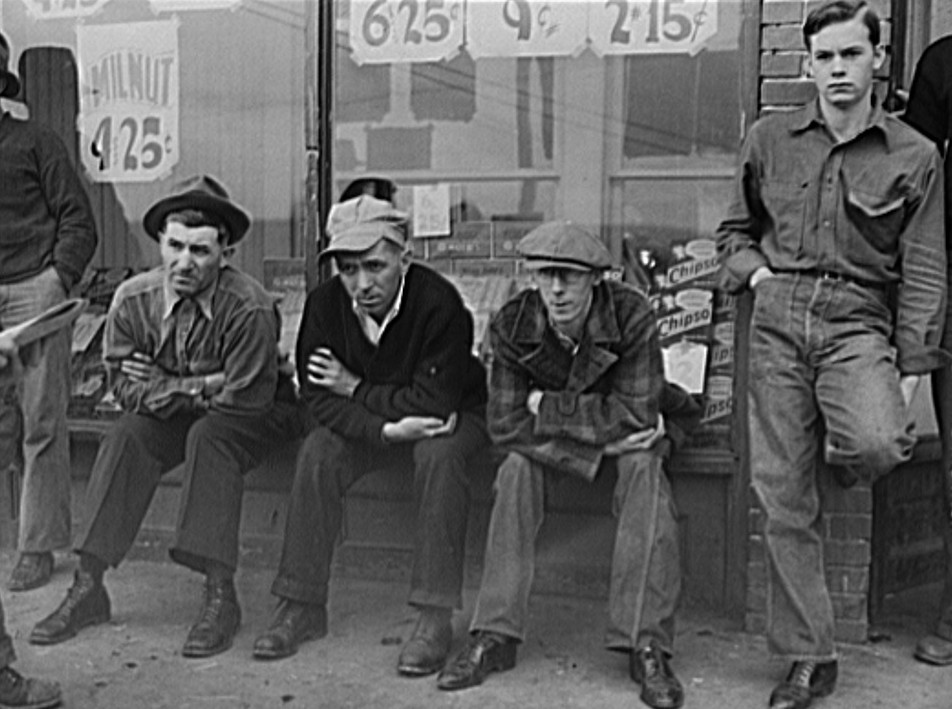 South Carolina – here are some [rare pictures] of historic buildings and the beginning of secession
Hobos had a secret code during the Great Depression Days
Don't miss the stories, get a daily dose of history