Hine visited Kentucky in 1916 and took many photographs of the people depicting life in rural Kentucky. Below are some of his  photographs. 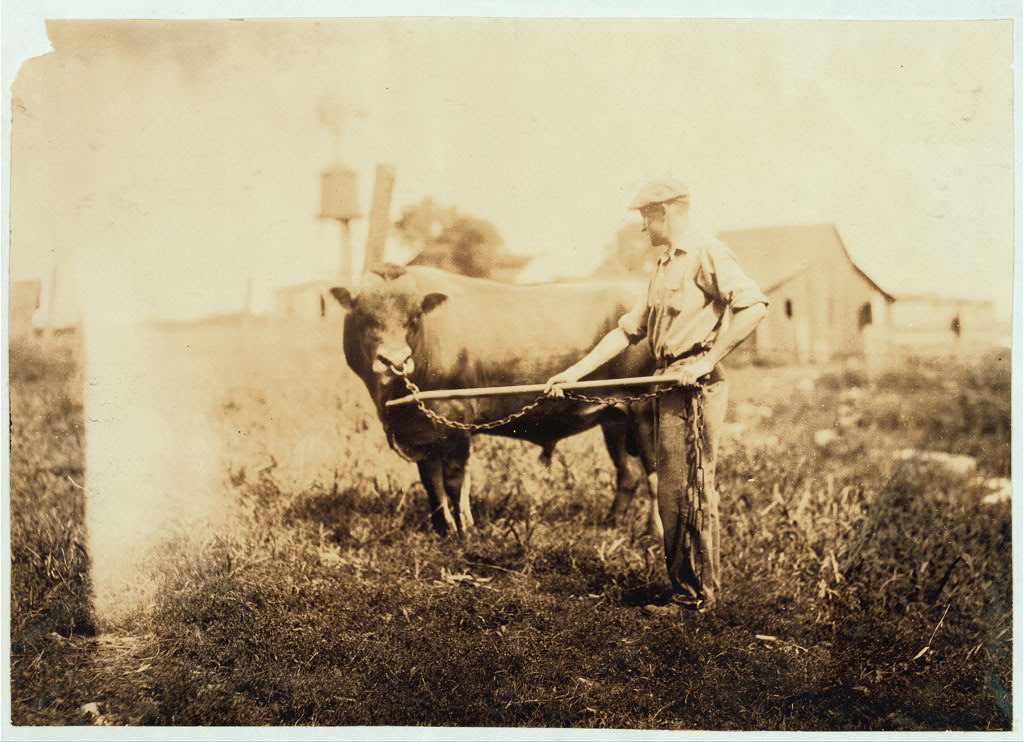 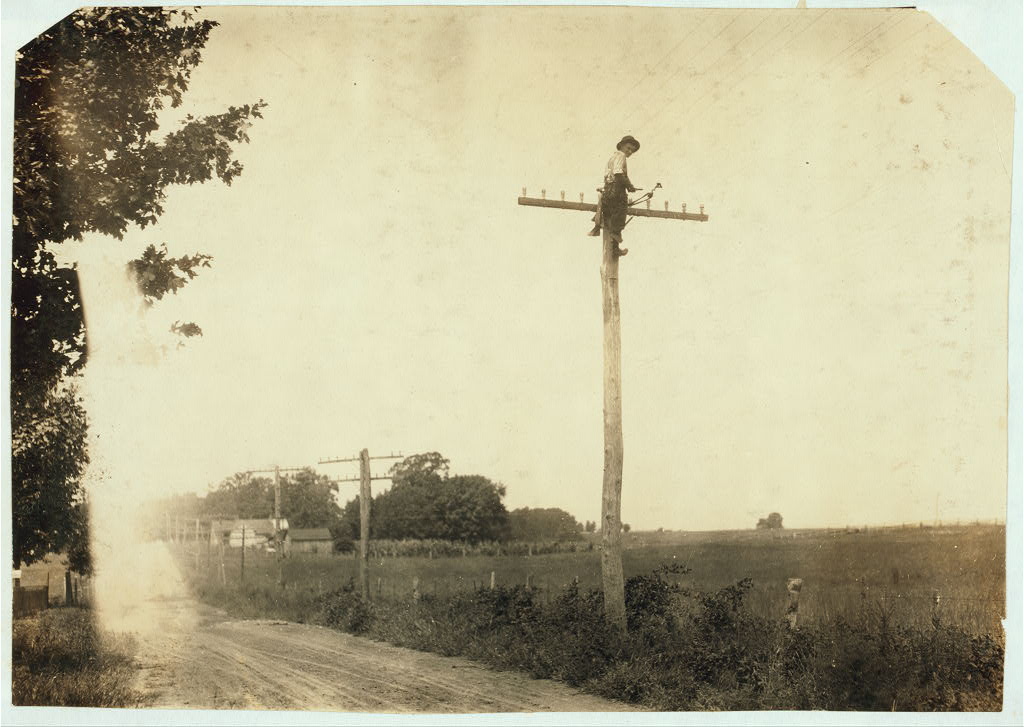 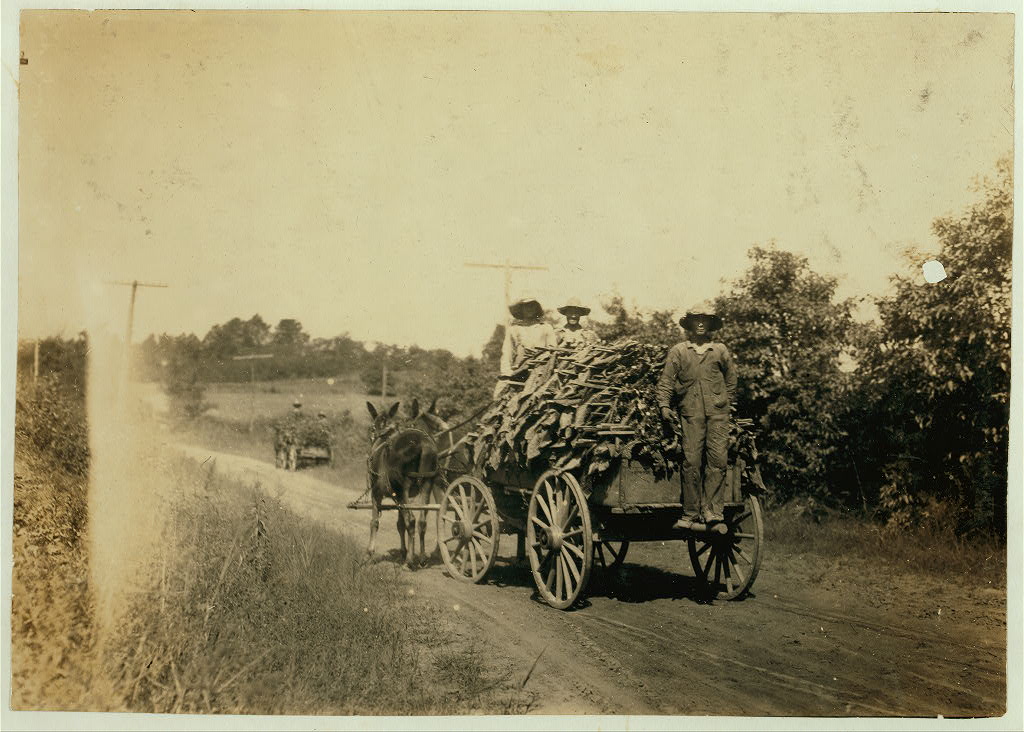 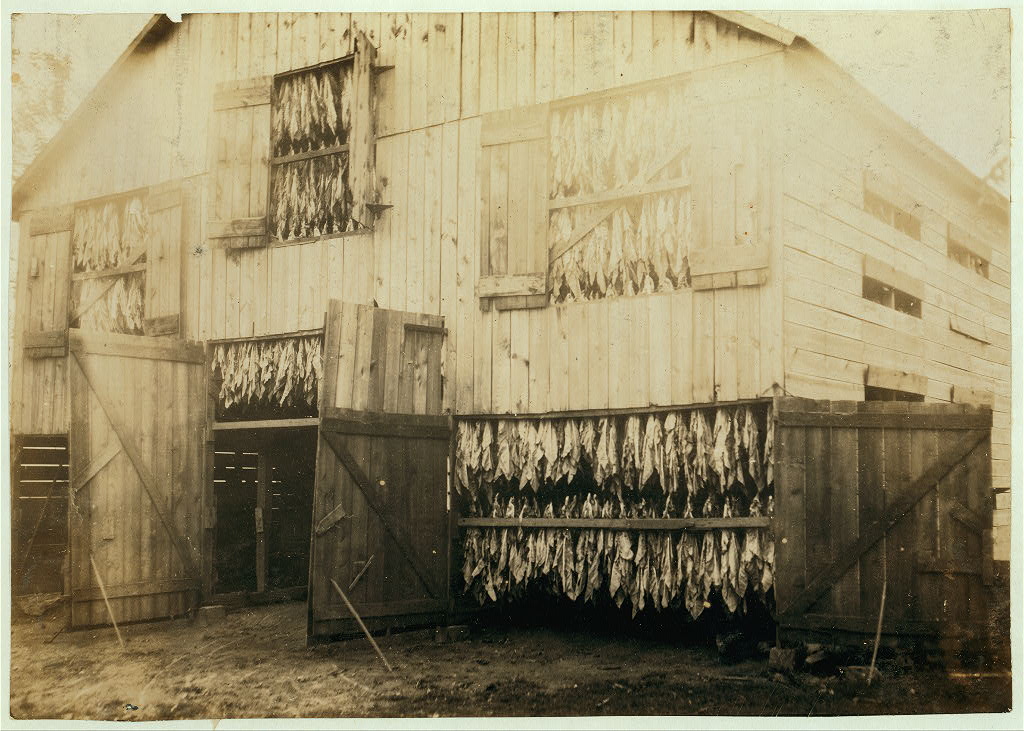 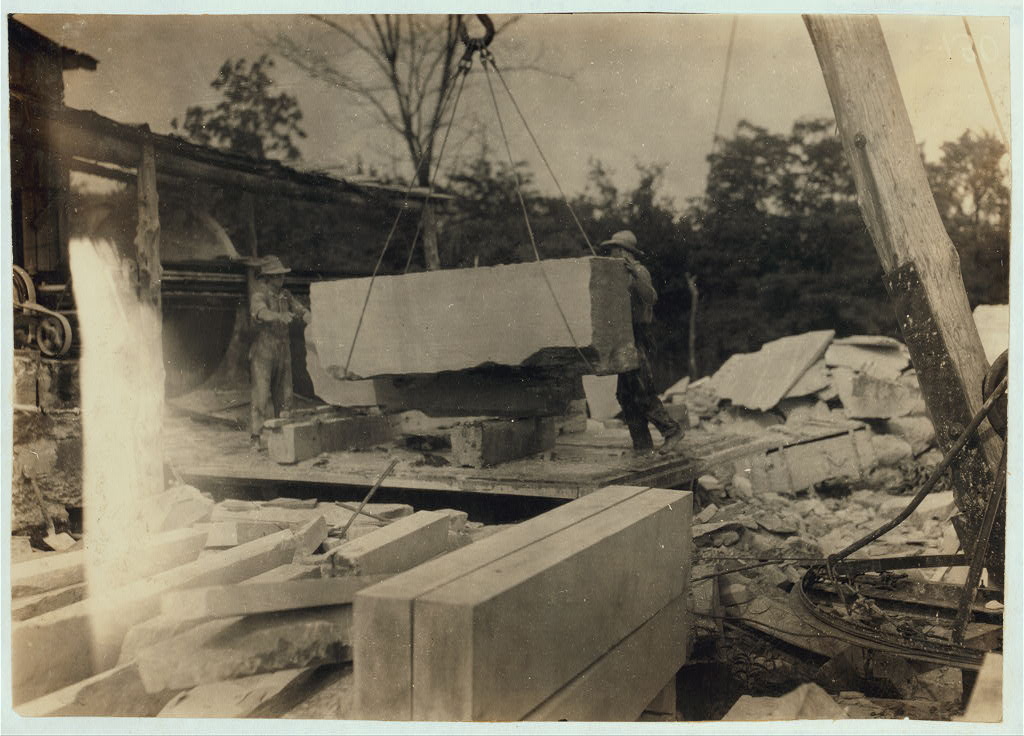 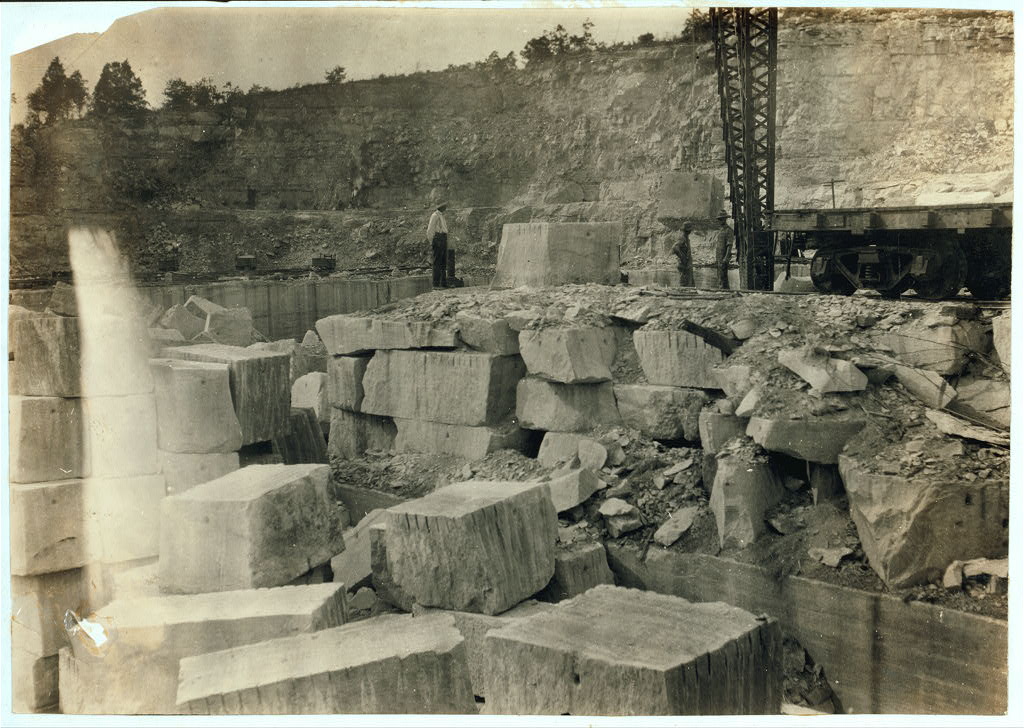 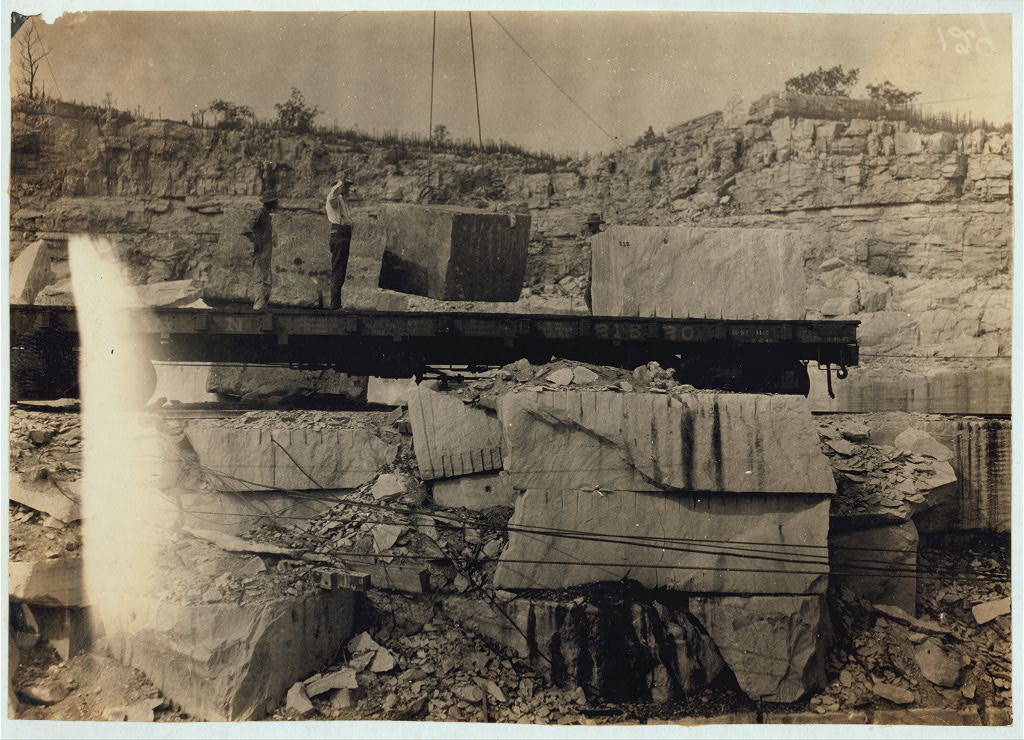 A typical farm home and family near Wilde, Ky. It is said there are almost no farm tenants in the county. Many of the country homes are run down, unpainted shacks – Rockcastle, Kentucky 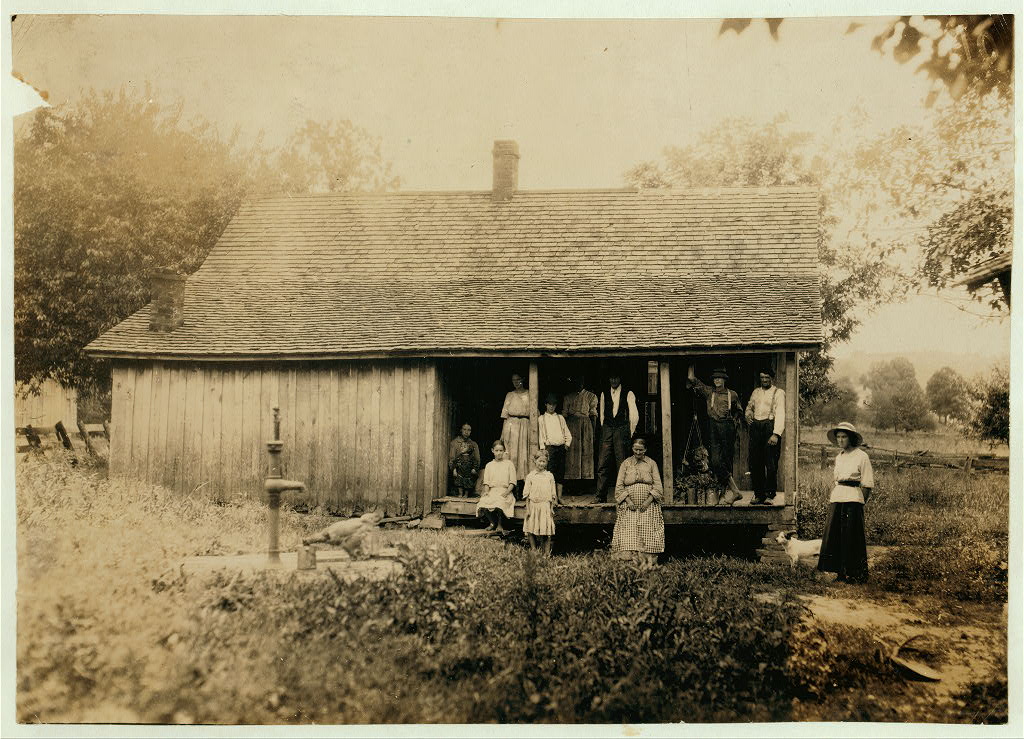 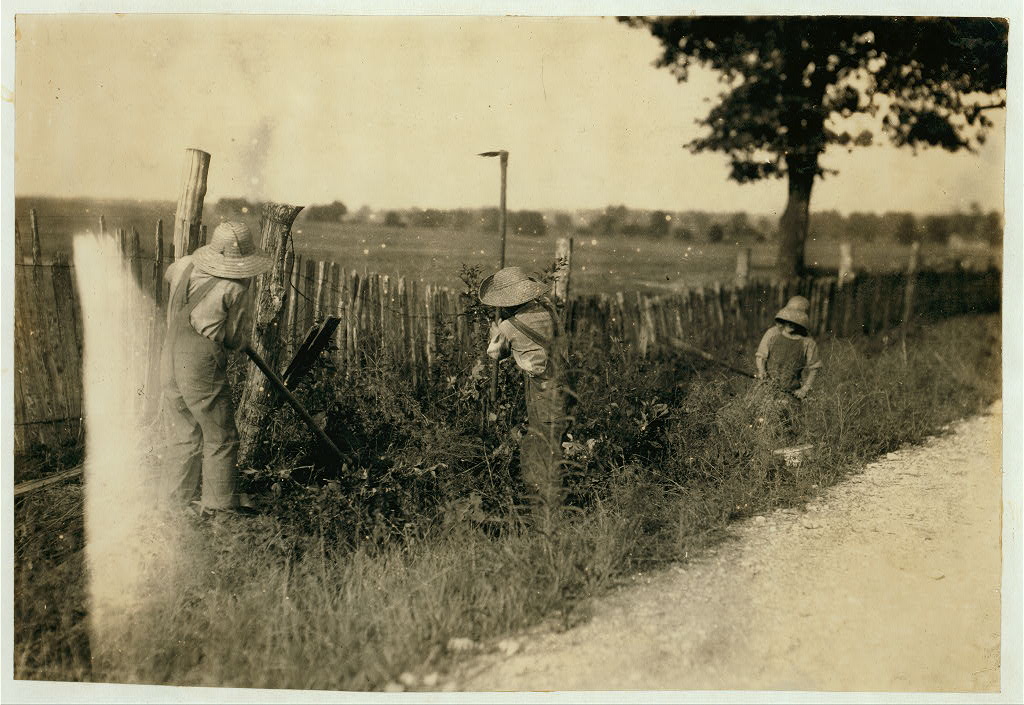 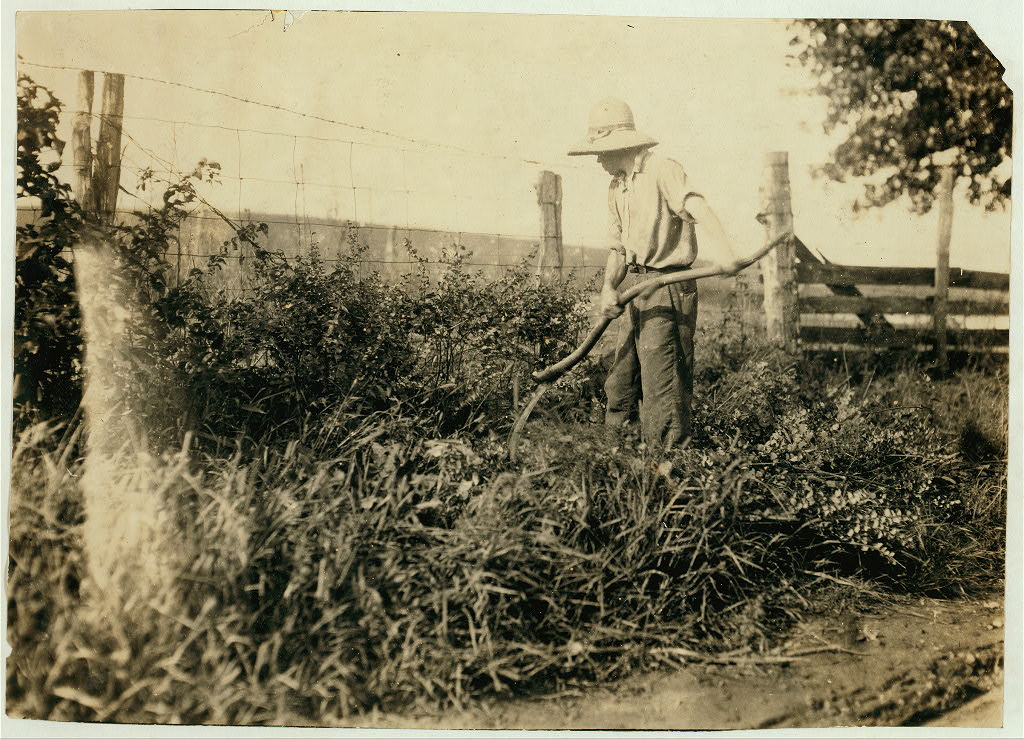 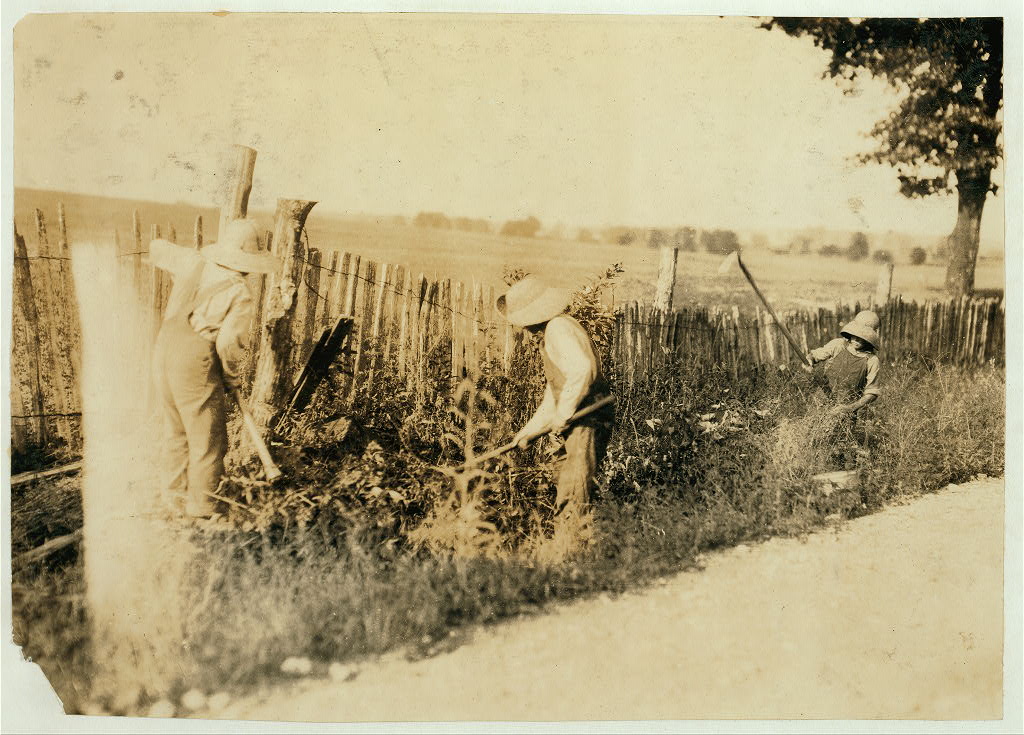 Tapestry of Love: Three Books In One

REVIEW OF TAPESTRY OF LOVE

RECIPES from 1903 – I’m not sure I’d like beef tea
Palm Beach, Florida (where Trump’s home Mar-a-Lago is located) film of 1900 from the gilded age
Don't miss the stories, get a daily dose of history