In 1887, there was a disease that many people feared in Florida as the following newspaper article from The Alabama Enquirer (Hartselle, Alabama) on October 20, 1887 revealed.

The marine hospital bureau at Washington, D. C. received a telegram from Deputy Collector Spencer, at Tampa, Fla., of which the following is a copy:

“Twenty-six cases in all; two deaths. It is questionable as to the cause of the death of the two. A majority of the sick convalescing. The town is depopulated, and very little material is left. The doctors disagree as to whether the disease is dengue or yellow fever.”

Dengue, no cause for alarm

Dr. George W. Stoner, chief of the quarantine division, says: “That if it is dengue there is no cause for alarm nor necessity for rigid quarantine, but if doubt exists, it is proper to act on the side of safety. Dengue, or as it’s sometimes called, break-bone fever, is a very distressing, infectious disease, not contagious in the usual acceptation of the term, and rarely fatal unless complicated by other diseases. 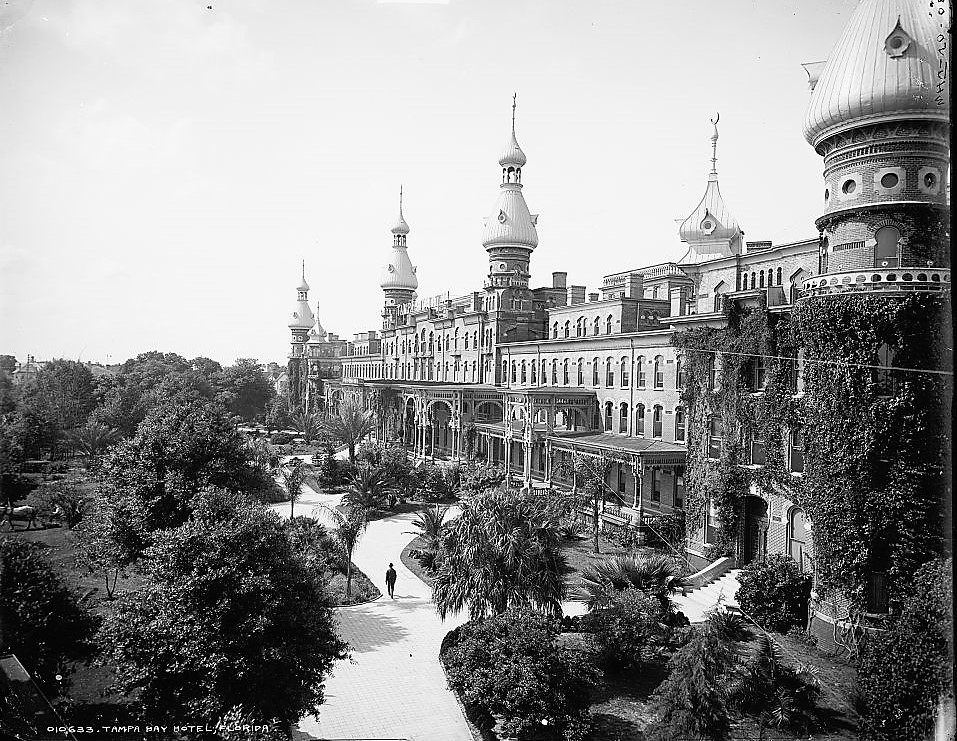 Dengue prevailed in the West Indies and many places in the South about fifty years ago, and was prevalent in several southern cities in 1850, especially in Charleston, where about four-fifths of the population was attacked, but only a few deaths relatively occurred.

In yellow fever, on the other hand, the mortality is sometimes as high as 75 percent, and if not controlled by proper quarantine restrictions, the disease may spread from place to place during the warm weather. The frost kills it.

Dr. Stoner believes the disease at Tamps to be yellow fever. The acting surgeon has also received the following telegram: TAMPA, Fla. – G. W. Stoner, Acting Surgeon General: Arrangements will be made to fumigate the mails between Plant City and Lakeland on the line of road. Through mails from Havana to Key West are fumigated onboard ships the same as has been done all summer. J. P. Wall.

No alarm outside of Tampa

Reports from Tampa say there have been only four deaths. The fever is of a very mild type, with only three doubtful cases out of about twenty-five. The Florida health protective association sent representatives to Tampa to organize a Howard Association, maintain order and nurse the sick. There is no alarm outside of Tampa at any point, and no danger is apprehended. Experience proves that yellow fever cannot exist in the interior of Florida nor in the seaports, which are in good sanitary condition.

ALABAMA FOOTPRINTS Pioneers: A Collection of Lost & Forgotten Stories  They felt the lure of the frontier and struck out for unknown territory that would become Alabama, bringing with them only very few implements to survive. From Tennessee, North Carolina, South Carolina, Georgia and many other states they came to settle in the newly opened Mississippi Territory. Alabama Footprints Pioneers continues the series with lost and forgotten stories of the earliest Alabama pioneers.

Have you ever heard of this famous race car driver? Sadly, little is known

Emma Abbott defied minister and defended her profession in a Nashville, TN Church service
Farming in Clark County, Kentucky in 1916 required the help of the whole family as can be seen in these remarkable photographs below – many have names of the families
Don't miss the stories, get a daily dose of history