“Mar-a-Lago is an estate and National Historic Landmark in Palm Beach, Florida, built from 1924 to 1927 by heiress and socialite Marjorie Merriweather Post. Post envisioned the house as a future winter retreat for American presidents and foreign dignitaries, and following her death in 1973 it was bequeathed to the nation. However, successive presidents declined to use the mansion, which was returned to Post’s estate in 1980 and in 1985 was purchased by Donald Trump, later 45th President of the United States.” (Wikipedia)

Palm Beach, Florida was established as a resort by Henry Morrison Flagler, who was an American industrialist and a founder of Standard Oil. He was a founder of the Florida East Coast Railway which opened up the development of the Atlantic coast of Florida. Flagler is known as the father of both Miami and Palm Beach, Florida. 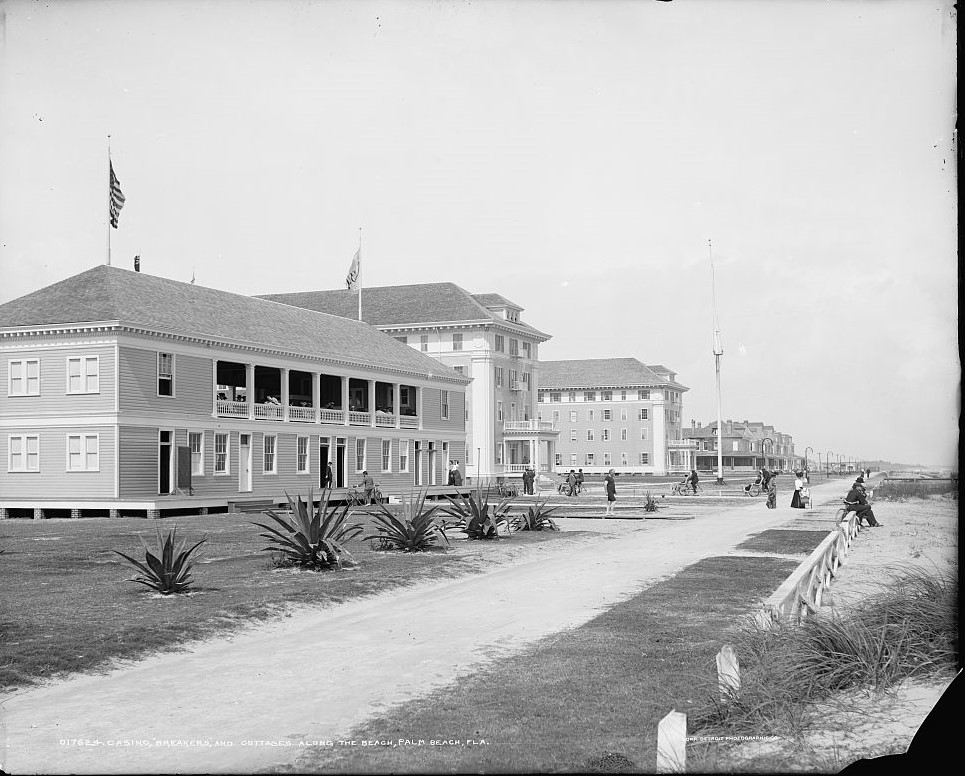 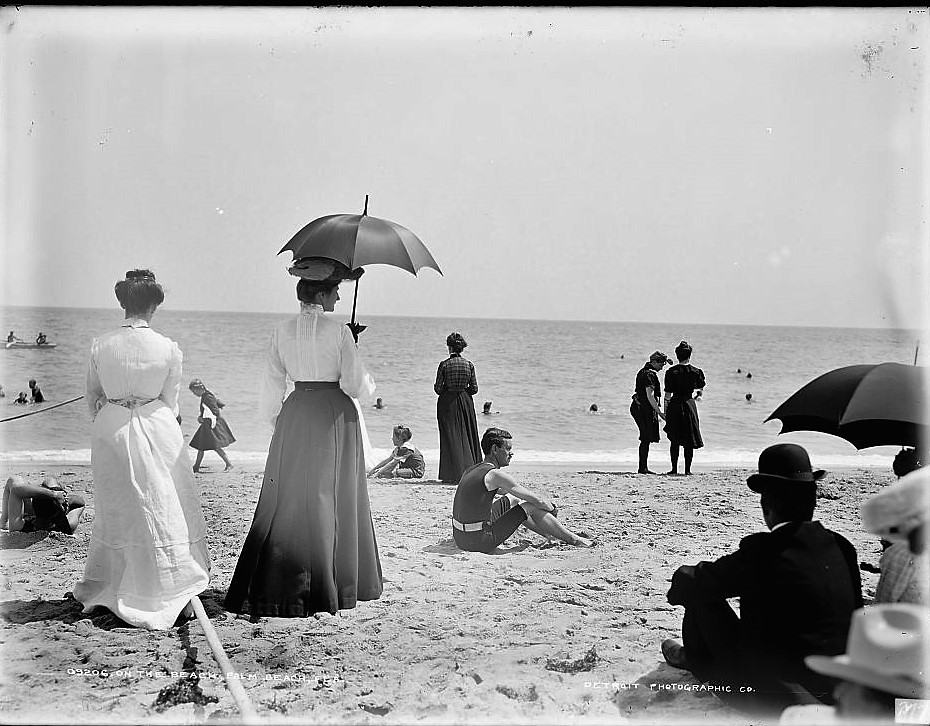 Flagler traveled to Jacksonville, Florida in the late 1870s for the winter with his wife, Mary (Harkness) Flagler on the advice of his physician because Mary was very ill.  Flagler decided to invest in Florida and began to construct a hotel. Realizing he needed transportation to his hotel, he purchased short line railroads which later became known as the Florida East Coast Railway. The railroad reached Biscayne Bay by 1896. 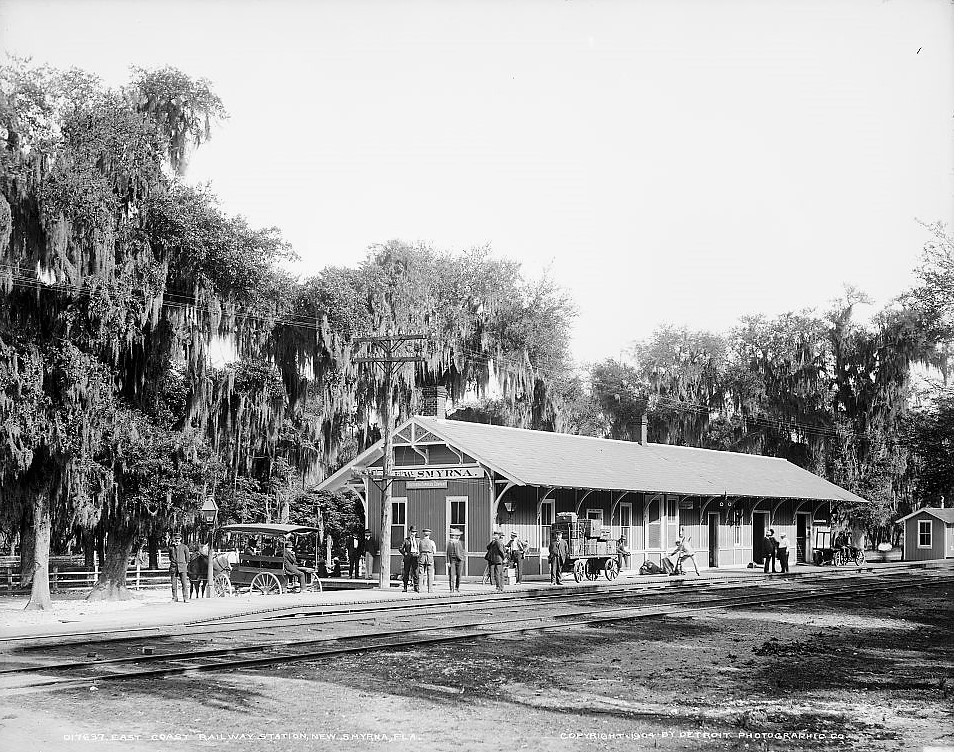 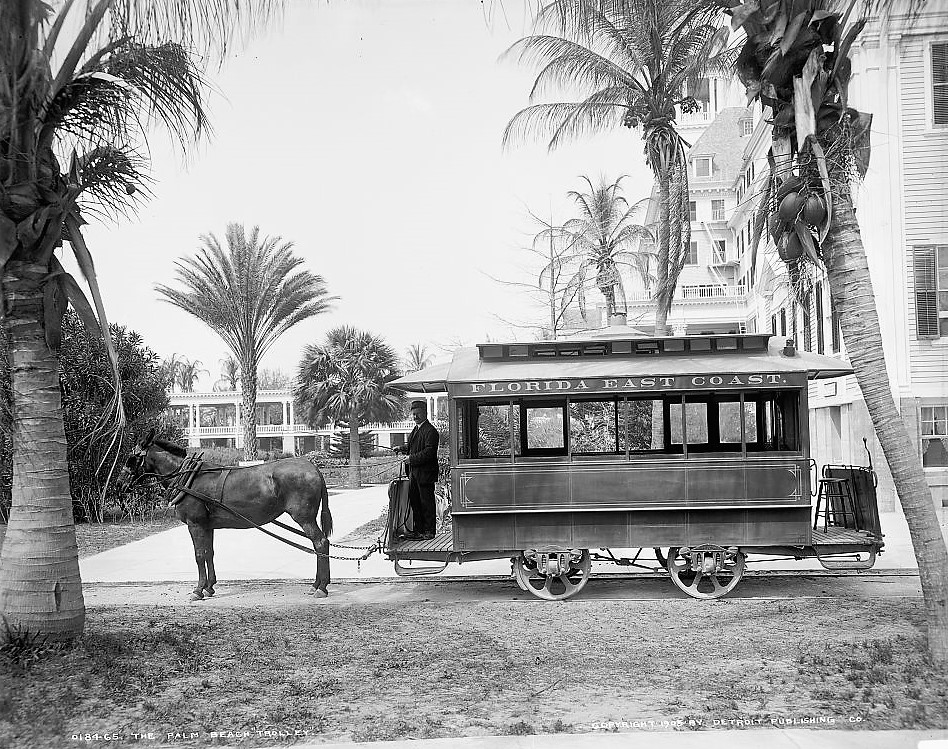 Coconut trees are not native

Palm Beach is located on a 16 mile long barrier island. “The coconut palm is not native to Florida. Its presence in Palm Beach is due to the shipwreck of the Spanish ship Providencia in 1878, near Mar-a-Lago. It was traveling to Havana to Cádiz, Spain with a cargo of coconuts. Since the shipwreck was near the shore, the coconuts were salvaged, and many were planted. A lush grove of palm trees soon grew on what was later named. 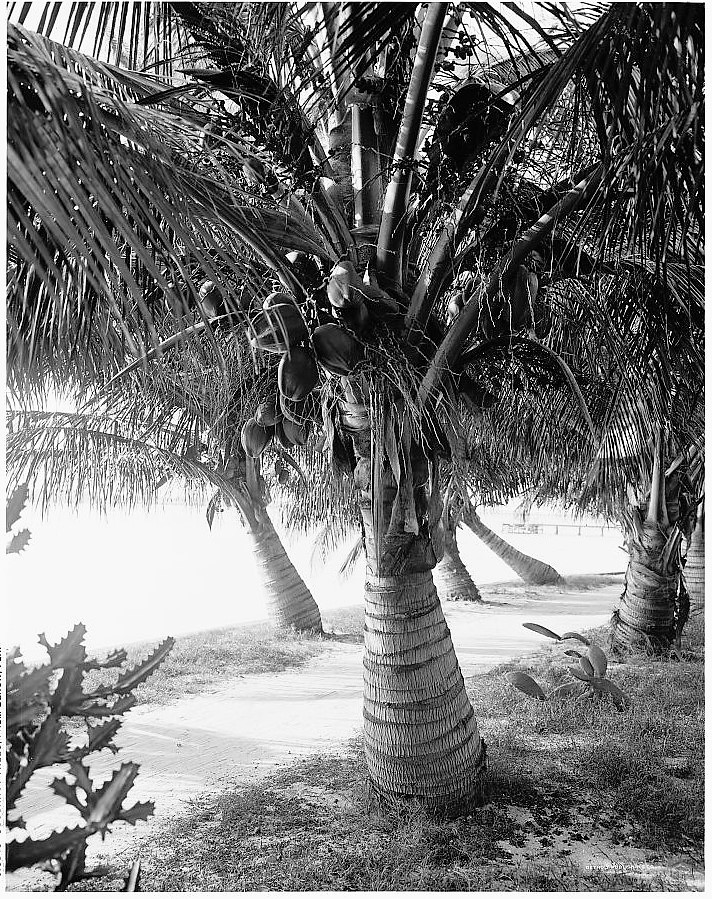 Faith and Courage: A Novel of Colonial America Inspired by real people and actual events, the family saga of colonial America continues with Ambrose Dixon’s family.

Faith and Courage presents the story of religious persecution in Pre-Revolutionary War days of America.

Extraordinary photographs from 1916 of people in Kentucky
Never whistle during a death scene on the stage.
Don't miss the stories, get a daily dose of history