Excerpt from the Farewell Address of George Washington

(Click to see all parts currently published of this historic speech)

Here, perhaps, I ought to stop. But A solicitude for your welfare, which cannot end but with my life, and the apprehension of danger natural to that solicitude, urge me, on an occasion like the present, to offer to your solemn contemplation, and to recommend to your frequent view, some sentiments, which are the result of much reflection, of no inconsiderable observation, and which appear to me all-important to the permanency of your felicity as a people. These will be offered to you with the more freedom, as you can only see in them the disinterested warnings of a parting friend, who can possibly have no personal motive to bias his counsel. Nor can I forget as an encouragement to it, your indulgent reception of my sentiments on a former and not dissimilar occasion.

Interwoven as is the love of liberty with every ligament of your hearts, no recommendation of mine is necessary to fortify or confirm the attachment. 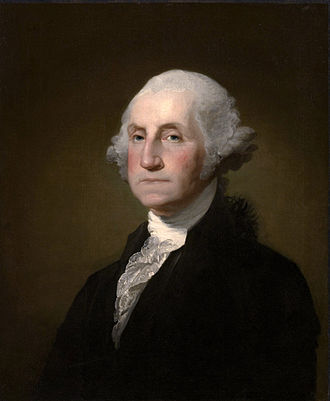 Unity of Government is the main pillar

The unity of government, which constitutes you one people, is also now dear to you. It is justly so; for it is a main pillar in the edifice of your real independence; the support of your tranquillity (sic) at home; your peace abroad; of your safety, of your prosperity; of that very liberty which you so highly prize. But as it is easy to foresee, that from different causes and from different quarters, much pains will be taken, many artifices employed, to weaken in your minds the conviction of this truth; as this is the point in your political fortress against which the batteries of internal and external enemies will be most constantly and actively (though often covertly and insidiously) directed, it is of infinite moment, that you should properly estimate the immense value of your national union, to your collective and individual happiness; that you should cherish a cordial, habitual, and immoveable (sic) attachment to it; accustoming yourself to think and speak of it as of the palladium of your political safety and prosperity; watching for its preservation with jealous anxiety; discountenancing whatever may suggest even a suspicion that it can in any event be abandoned; and indignantly frowning upon the first dawning of every attempt to alienate any portion of our country from the rest, or to enfeeble the sacred ties which now link together the various parts.

Citizens by birth or choice have rights

For this you have every inducement of sympathy and interest. Citizens by birth or choice of a common country, that country has a right to concentrate your affections. The name of American, which belongs to you in your national capacity, must always exalt the just pride of patriotism, more than any appellation derived from, local discriminations. (sic) With slight shades of difference, you have the same religion, manners, habits, and political principles. You have in a common cause fought and triumphed together; the independence and liberty you possess, are the work of joint councils, and joint efforts—of common dangers, sufferings, and successes.

But these considerations, however powerfully they address themselves to your sensibility, are greatly outweighed by those which apply more immediately to your interest. Here every portion of our country finds the most commanding motives for carefully guarding and preserving the union of the whole.

The north, in an unrestrained intercourse with the south, protected by the equal laws of a common government, finds in the productions of the latter, great additional resources of maritime and commercial enterprise, and precious materials of manufacturing industry. The south, in the same intercourse, benefiting by the agency of the north, sees its agriculture grow and its commerce expand. Turning partly into its own channels the seamen of the north, it finds its particular navigation invigorated—and while it contributes, in different ways, to nourish and increase the general mass of the national navigation, it looks forward to the protection of a maritime strength, to which itself is equally adapted. The east, in like intercourse with the west, already finds, and in the progressive improvement of interior communications, by land and water, will more and more find, a valuable vent for the commodities which it brings from abroad, or manufactures at home.

A Union of States is the main prop of liberty

The west derives from the east supplies requsite (sic) to its growth and comfort —and, what is perhaps of still greater consequence, it must of necessity owe the secure enjoyment of indispensable outlets for its own productions, to the weight, influence, and the future maritime strength of the Atlantic side of the union, directed by an indissoluble community of interest as one nation. Any other tenor by which the west can hold this essential advantage, whether derived from its own separate strength, or from an apostate and unnatural connexion (sic) with any foreign power, must be intrinsically precarious. 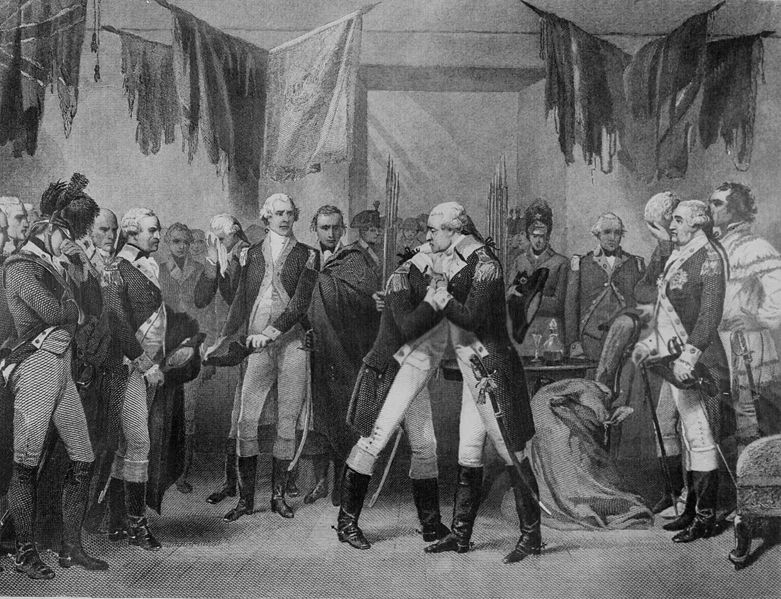 While then every part of our country thus feels an immediate and particular interest in union, all the parts combined cannot fail to find in the united mass of means and efforts, greater strength, greater resources, propoptionably (sic) greater security from external danger, a less frequent interruption of their peace by foreign nations; and, what is of inestimable value, they must derive from•union an exemption from those broils and wars between themselves, which so frequently afflict neighboring countries, not tied together by the same government, which their own rivalships alone would be sufficient to produce; but which opposite foreign alliances, attachments, and intrigues, would stimulate and embitter. Hence likewise they will avoid the necessity of those overgrown military establishments, which, under any form of government, are inauspicious to liberty, and which are to be regarded as particularly hostile to republican liberty. In this sense it is, that your union ought to be considered as a main prop of your liberty, and that the love of the one ought to endear to you the preservation of the other.

Ribbon of Love: A Novel of Colonial America Inspired by true historical events, Mary and Henry Pattenden flee to America to escape religious persecution – Will a special gift from her parents provide all Mary needs to face life in a new world?

President George Washington wanted Union and brotherly affection to be perpetual
President Washington – farewell address – Engines by which cunning men may subvert the power of the people
Don't miss the stories, get a daily dose of history