Danger of parties rooted in the strongest passions

I have already intimated to you the danger of parties in the state, with particular references to the founding of them on geographical discriminations. (sic) Let me now take a more comprehensive view, and warn you in the most solemn manner against the baneful effects of the spirit of party, generally.

This spirit, unfortunately, is inseparable from our nature, having its root in the strongest passions of the human mind. It exists under different shapes in all governments, more or less stifled or controlled, or repressed: but in those of the popular form, it is seen in its greatest rankness, and is truly their worst enemy. 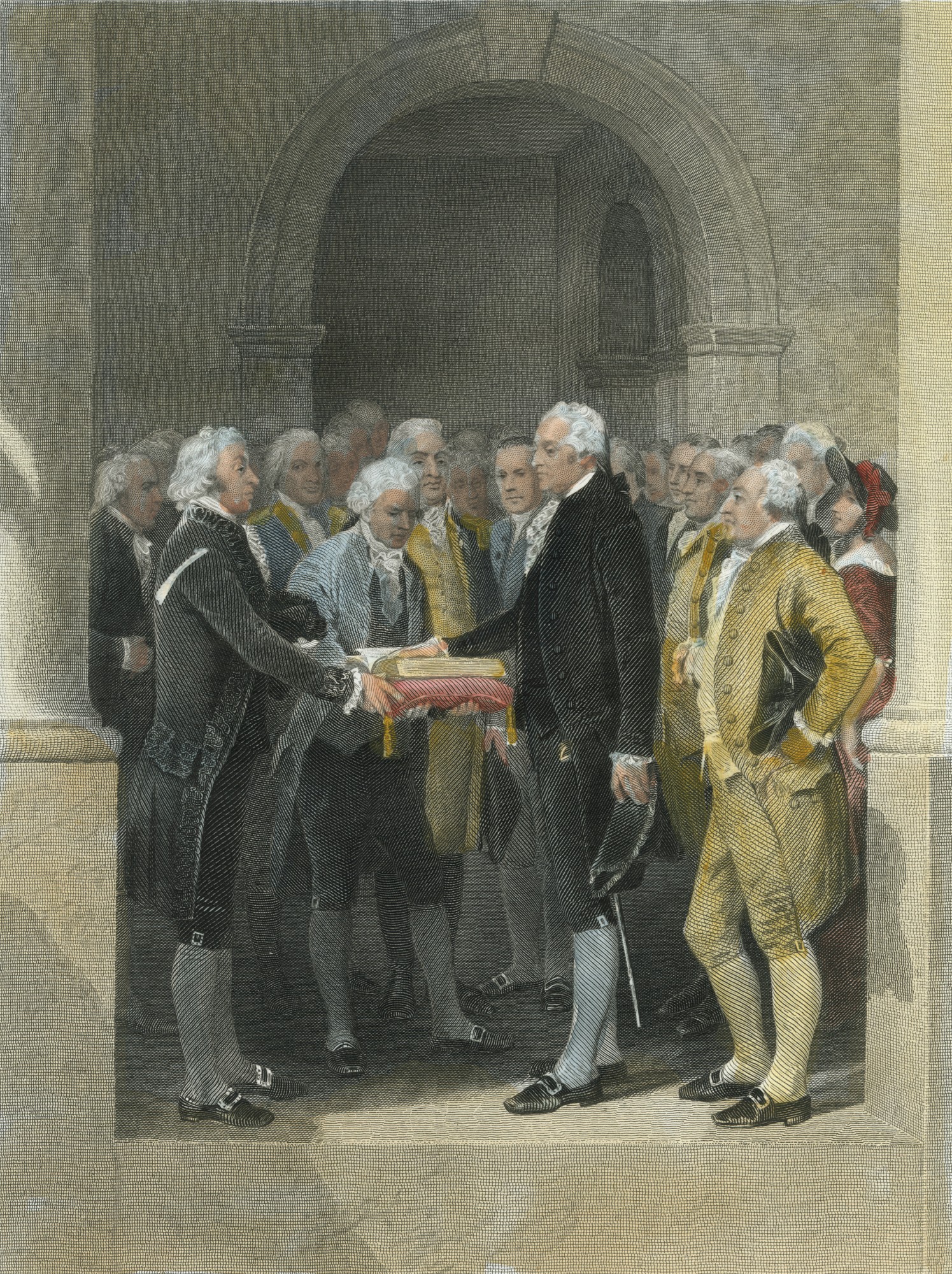 The alternate domination of one faction over another, sharpened by the spirit of revenge, natural to party dissention, (sic) which in different ages and countries has perpetrated the most horrid enormities, is itself a frightful despotism. But this leads at length to a more formal and permanent despotism.

The disorders and miseries which result, gradually incline the minds of men to seek security and repose in the absolute power of an individual; and sooner or later the chief of some prevailing faction, more able or more fortunate than his competitors, turns this disposition to the purposes of his own elevation, on the ruins of public liberty.

Without looking forward to an extremity of this kind, (which nevertheless ought not to be entirely out of sight) the common and continual mischiefs of the spirit of party, are sufficient to make it the interest and duty of a wise people to discourage and restrain it.

Opens the door to foreign influence and corruption

It serves always to distract the public councils, and enfeeble the public administration. It agitates the community with ill-founded jealousies and false alarms; kindles the animosity of one part against another; foments occasional riot and insurrection. It opens the door to foreign influence and corruption, which find a facilitated access to the government itself, through the channels of party passions. Thus the policy and the will of one country, are subjected to the policy and will of another.

Those entrusted with administration should confine themselves to constitutional spheres

There is an opinion that parties in free countries are useful checks upon the administration of the government, and serve to keep alive the spirit of liberty. This, within certain limits, is probably true; and in governments of a monarchical cast, patriotism may look with indulgence, if not with favor, upon the spirit of party. But in those of the popular character, in governments purely elective, it is a spirit not to be encouraged.

From their natural tendency, it is certain there will always be enough of that spirit for every salutary purpose. And there being constant danger of excess, the effort ought to be, by force of public opinion, to mitigate and assuage it. A fire not to be quenched, it demands a uniform vigilance to prevent its bursting into a flame, lest, instead of warming, it should consume.

It is important likewise, that the habits of thinking in a free country, should inspire caution in those intrusted (sic) with its administration, to confine themselves within their respective constitutional spheres, avoiding in the exercise of the powers of one department to encroach upon another.

The spirit of encroachment tends to consolidate the powers of all the departments in one, and thus to create, whatever the form of government, a real despotism. A just estimate of that love of power, and proneness to abuse it, which predominate in the human heart, is sufficient to satisfy us of the truth of this position. The necessity of reciprocal checks in the exercise of the political power, by dividing and distributing it into different depositaries, (sic) and constituting each the guardian of the public weal against invasions by the others, has been evinced by experiments ancient and modern; some of them in our country, and under our own eyes. To preserve them must be as necessary as to institute them.

It is the customary weapon by which free governments are destroyed

If, in the opinion of the people the distribution or modification of the constitutional powers be, in any particular wrong, let it be corrected by an amendment in the way, which the constitution designates; —but let there be no change by usurpation; for though this, in one instance, may be the instrument of good, it is the customary weapon by which free governments are destroyed. The precedent must always greatly overbalance, in permanent evil, any partial or transient benefit which the use can, at any time, yield.

Virtue or morality is a necessary spring of popular government

Of all the dispositions and habits which lead to political prosperity, religion and morality are indispensable supports. In vain would that man claim the tribute of patriotism, who would labor to subvert these great pillars of human happiness, these firmest props of the duties of men and citizens. The mere politician, equally with the pious man, ought to respect and to cherish them. A volume could not trace all their connections with private and public felicity. Let it simply be asked where is the security for property, for reputation, for life, if the sense of religious obligation desert the oaths which are the instruments of investigation in courts of justice? And let us with caution indulge the supposition that morality can be maintained without religion. Whatever may be conceded of the influence of refined education on minds of peculiar structure, reason and experience both forbid us to expect that national morality can prevail in exclusion of religious principle.

It is substantially true that virtue or morality is a necessary spring of popular government. The rule indeed extends with more or less force to every species of free government. Who that is a sincere friend to it can look with indifference upon attempts to shake the foundation of the fabric?

Promote then, as an object of primary importance, institutions for the general diffusion of knowledge. In proportion as the structure of a government gives force to public opinion, it is essential that public opinion should be enlightened.

Discordance: The Cottinghams (Volume 1)Inspired by true events and the Cottingham family that resided in 17th century Somerset, Maryland and Delaware, colonial America comes alive with pirate attacks, religious discord, and governmental disagreements in the pre-Revolutionary War days of America.