The Pennsylvania Gazette, of February 22nd, 1739, has this quaint advertisement:

“Stolen – B. Franklin’s new seated breeches. –Stolen on the 15th inst., by one William Lloyd, out of house of Benjamin Franklin, an half-wort Sagathee (?) Coat, lined with Silk, four fine Homespun Shirts, a fine Holland Shirt, ruffled at the hands and bosom, a pair of black Broadcloth Breeches, new seated and lined with leather, two pair of good worsted Stockings, one of a dark colour, and the other of a lightish blue, a coarse Cambric handkerchief, marked with an F in red silk, a new pair of Calf Skin Shoes, a Boy’s Castor Hat, and sundry other Things. 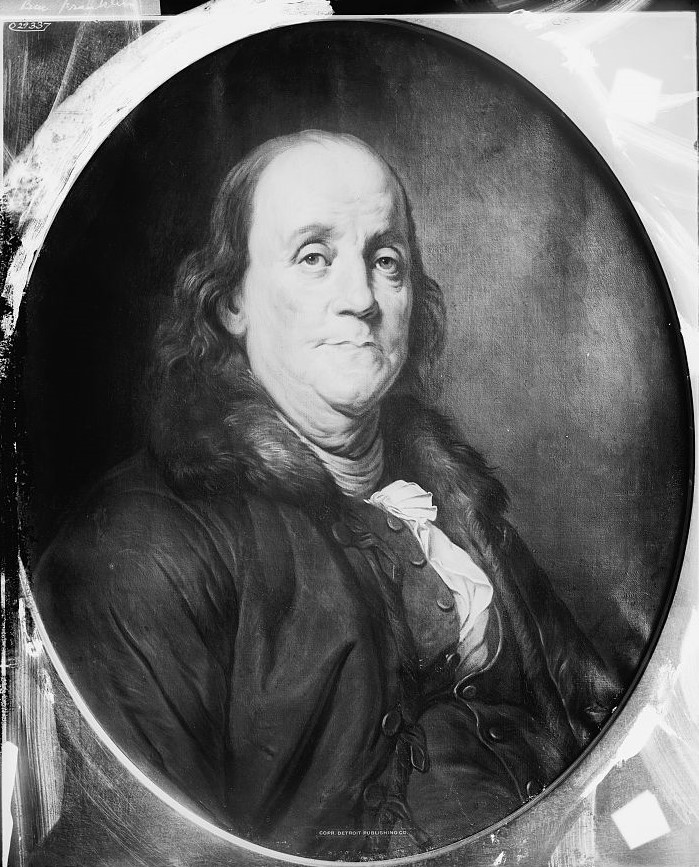 N. B.– The said Lloyd pretends to understand Latin and Greek, and has been a School-master; He is an Irish man about 30 Years of Age, tall and slim. Had on a lightish Colour’d Great Coat, red Jacket, a pair of Black Silk breeches, and old felt Hat too little for him and sewed on the side of Crown with whit Thread, and an old dark-coloured Wig; but perhaps may wear some of the clothes above mentioned.

Whoever secures the said Thief so that he may be brought to Justice, shall have Thirty Shillings reward and reasonable charges paid by

ALABAMA PIONEERS Transcribed Wills and Abstracts of Wills Book I

Jumping Boys – I wonder when this tradition started?
[Great pictures] At the Lake Dick Project in Arkansas in 1938, there was always work that must be done – great pictures of people from 1938
Don't miss the stories, get a daily dose of history