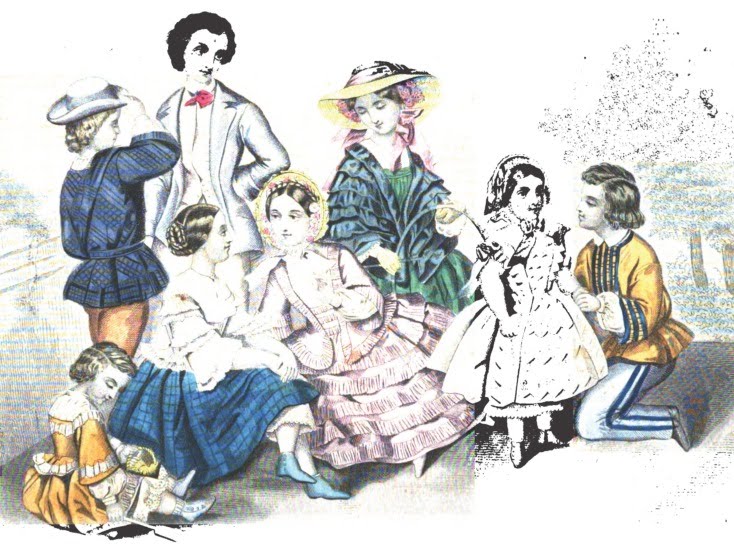 He boasted that he had over 500 children. – Do you know his name?

He was a trifle fat but he had a way with women, and this French novelist loved to boast that he had over 500 children. French Nobleman His grandfather was a French nobleman and his grandmother was an enslaved African woman. Thomas, his father was taken to France where he was educated in a military […]