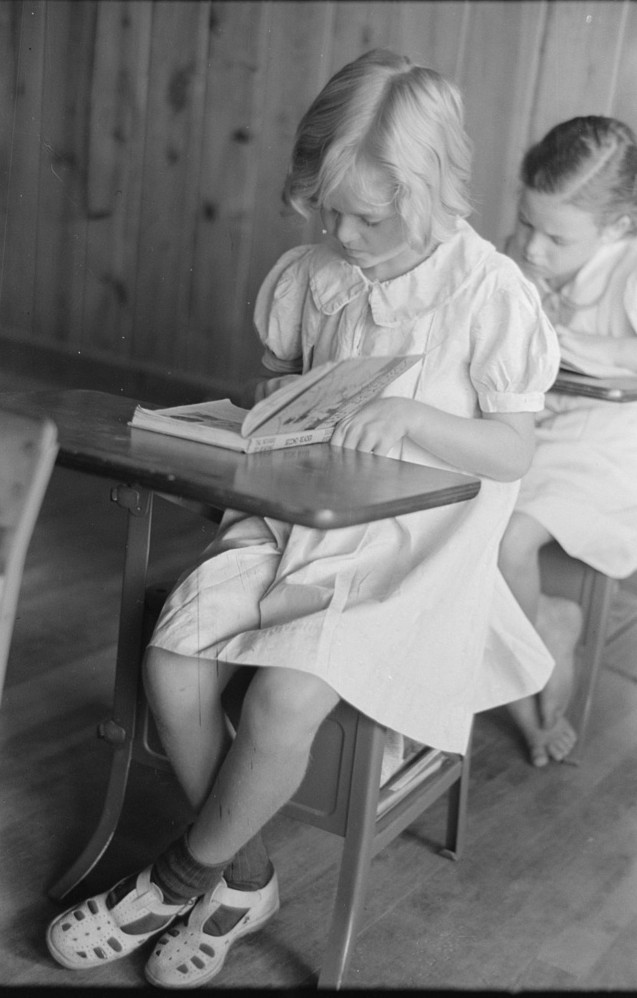 They listened in astonishment A shy young mathematician with a stammer stepped into a rowboat with three little girls and another adult to take a trip on the Thames River in England. While riding in the small boat, the young man told the girls a whimsical story to entertain them. They listened to his tale […] 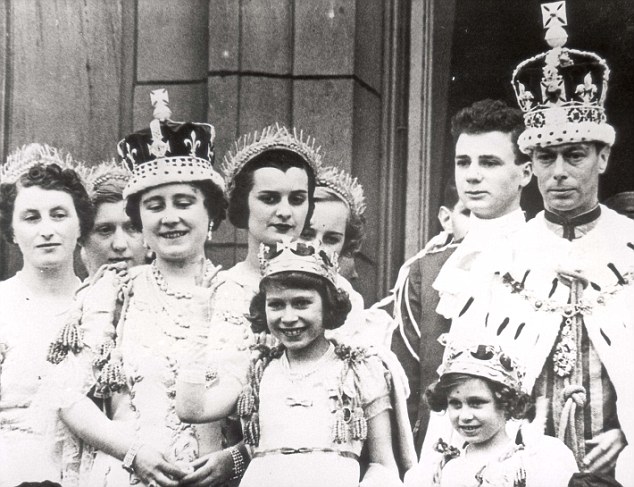 FOUND! Coronation of a King George VI and Queen + vintage films of the event

King George VI was the King who had the stutter depicted in the movie The King’s Speech and the father of Queen Elizabeth II who recently had her 90th birthday. News from May 12, 1937, King George VI and Elizabeth’s coronation. From The Tuscaloosa News in Alabama of May 12, 1937 Solemn Coronation Rites Followed By Heavy […] 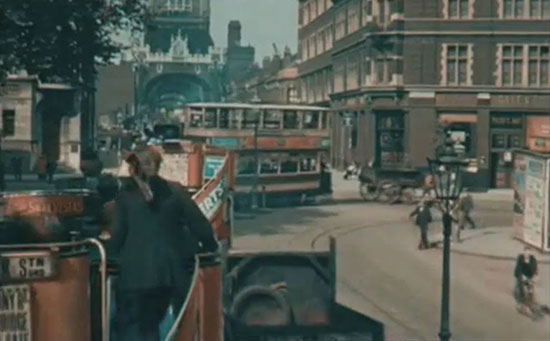 Beautiful film of London, originally shot in color in 1926!

Following World War I, leaders of Britain, France, and Italy met in London to discuss the partitioning of the Ottoman Empire and the negotiation of agreements that would become the Treaty of Sèvres. Entrepreneurs opened clubs and restaurants “The lifting of war time restrictions in the early 1920s created new sorts of night-life in the […]