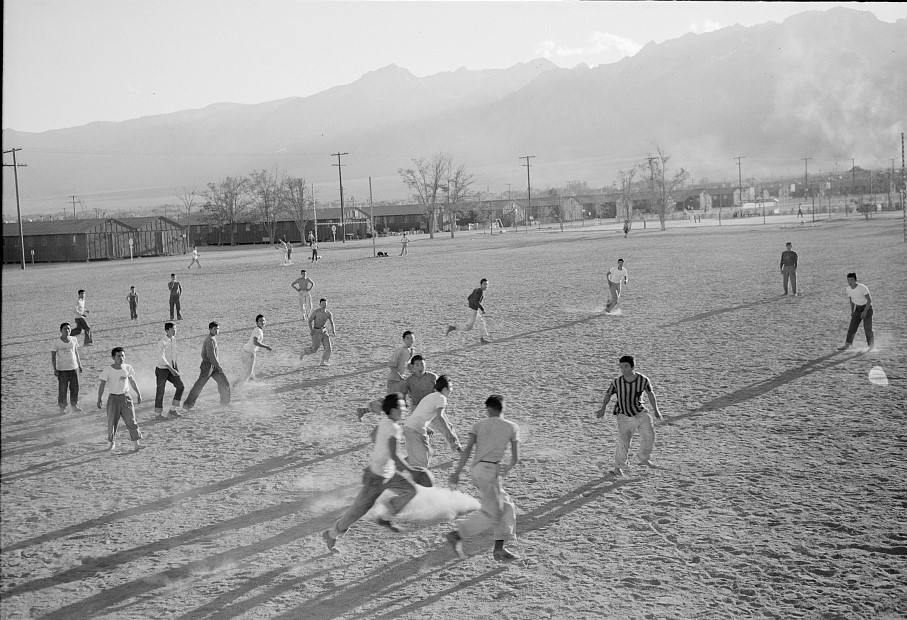 Did you know that during 1943, when World War II was raging, college football almost disappeared from America? The following newspaper article appeared in The Tuscaloosa News on July 6, 1943 about the situation. Army Could Help Save Football, Says Weiss WASHINGTON, July 6- (AP)- Only the army can save college football from folding up, […] 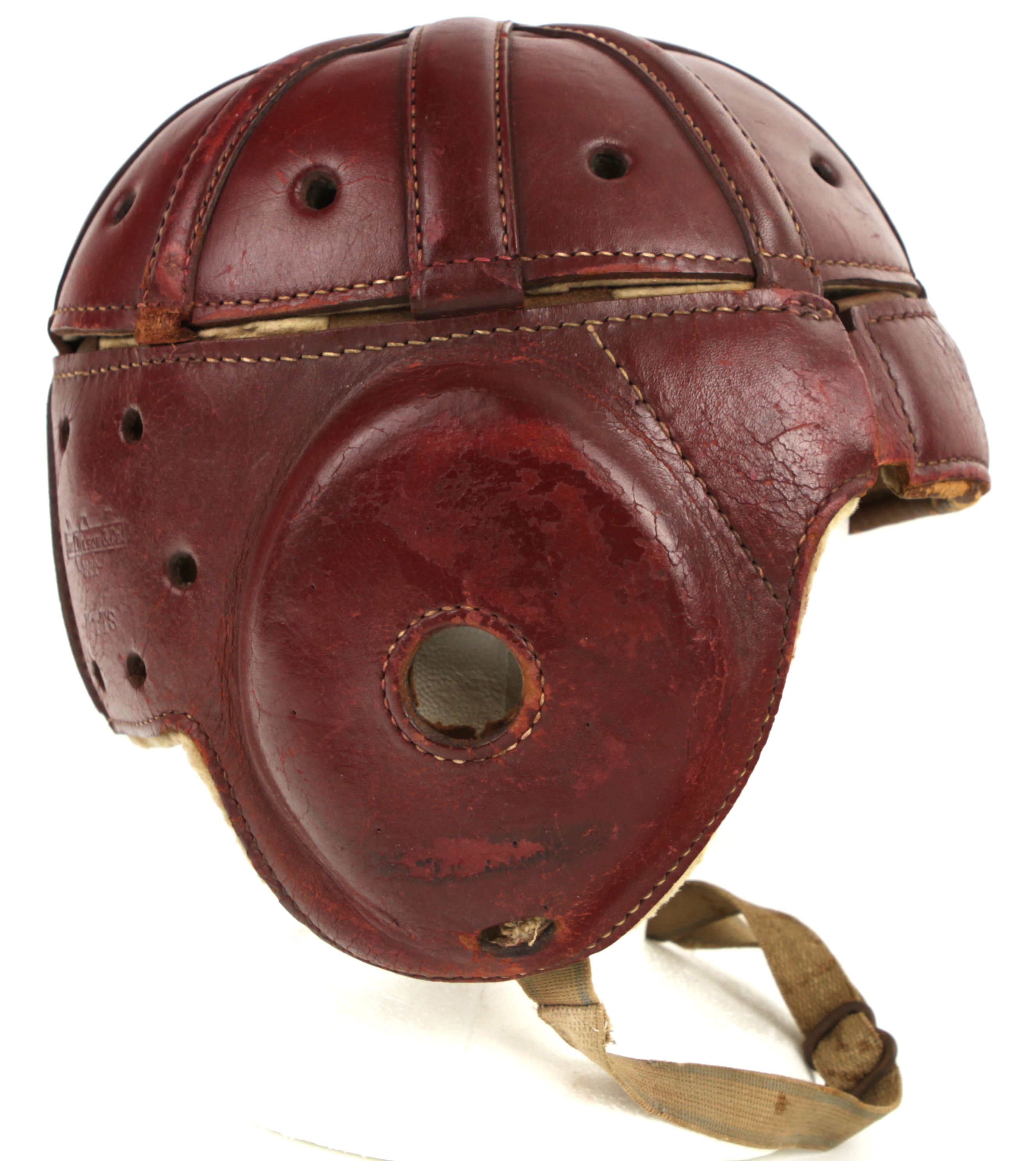 Can you imagine there was a time in football when helmets were not worn? [vintage film]

Today, it is hard to believe that there was a time when football helmets were not required equipment in games. The man in the rare film went to extreme lengths to show the safety of his helmet design. In 1888, college football rules changed to allow tackling below the waist so players and coaches decided pads […]