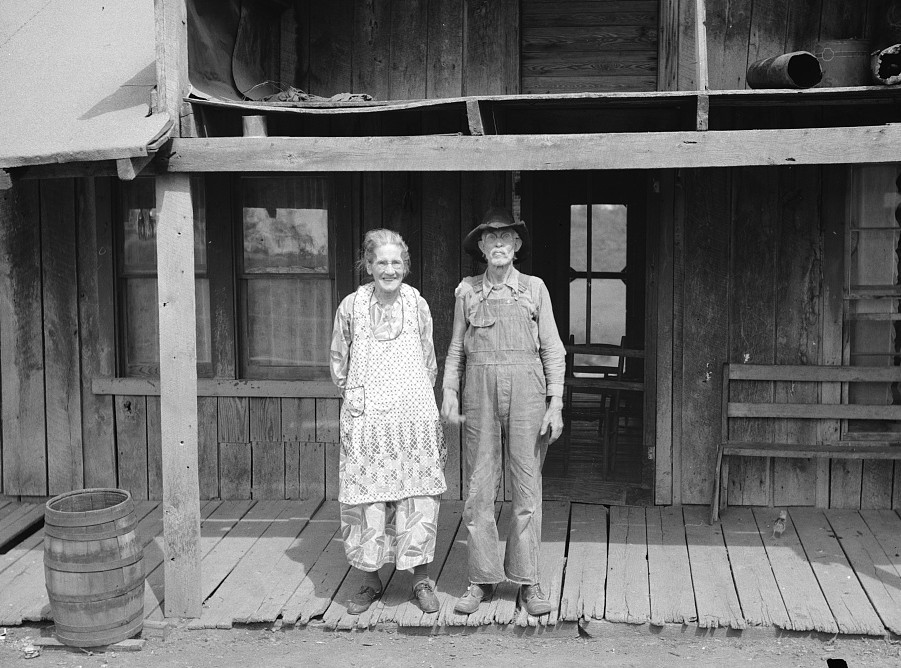 Root hog or die, – these photographs show how the people of Missouri survived the Great Depression

The Great Depression and drought hit the people of Missouri, the ‘Show Me” state, hard just as in other states. However, the people found a way to survive in the rural sections. Some of the ways they made do with whatever they had is pretty amazing. These photographs ‘show’ how life was in 1936 for many […] 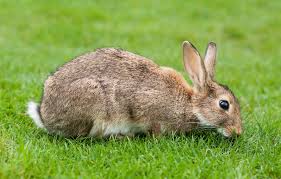 This rabbit hunting trip in 1926 turned out to be quite an adventure!

A crazy way to get better vision by Ernie Powers One Friday evening after school my two brothers and myself took our dog and went rabbit hunting.  Just south of our house was a section (640) acres) of meadow land; running through this was a slough; on each side of the slough was high grass […] 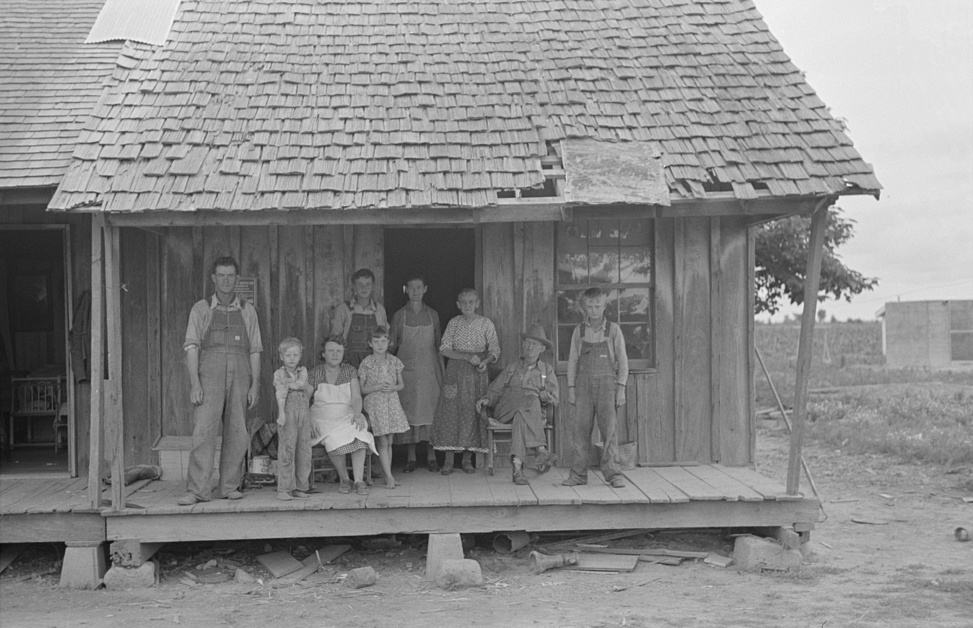 Southast Missouri is known as the “boot heel”, ‘Mississippi lowlands”, or “swamp east”. Located in the northernmost portion of the Mississippi delta, it is composed largely of rich alluvial soils and includes some of the richest farm lands in the state. Stories abound about this section of the state such as: The boot heel was […] 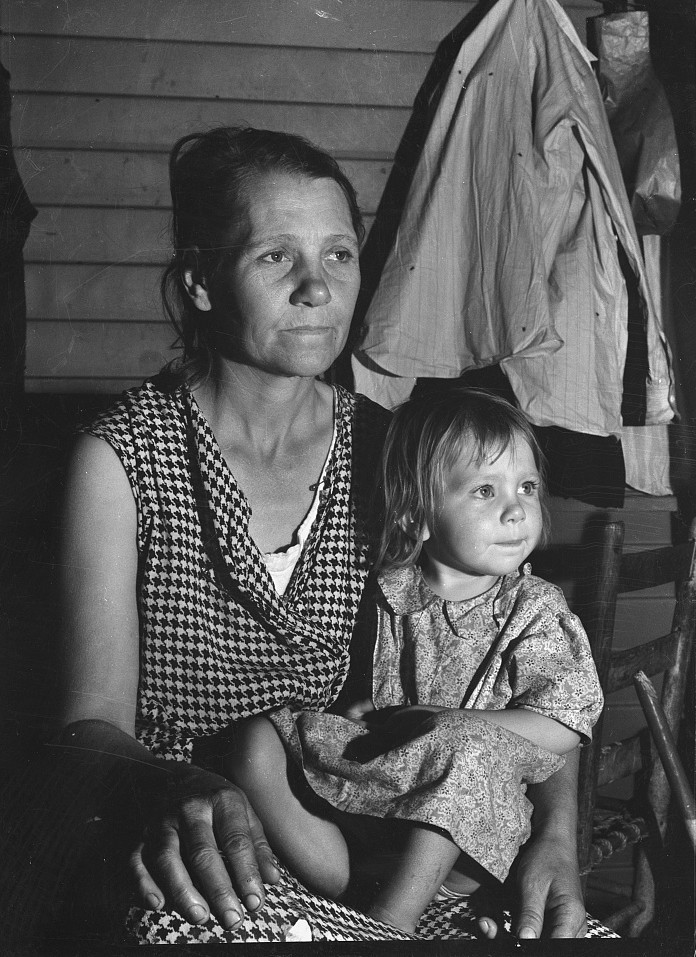 Great Depression and Dust Bowl Between the Great Depression and the Dust Bowl, families had no other course but to leave the prairie lands and  immigrant to the western states to become migrant workers. Below are vivid photographs documenting the difficulties they encountered on the road and interviews by the WPA with four men, Wayne […] 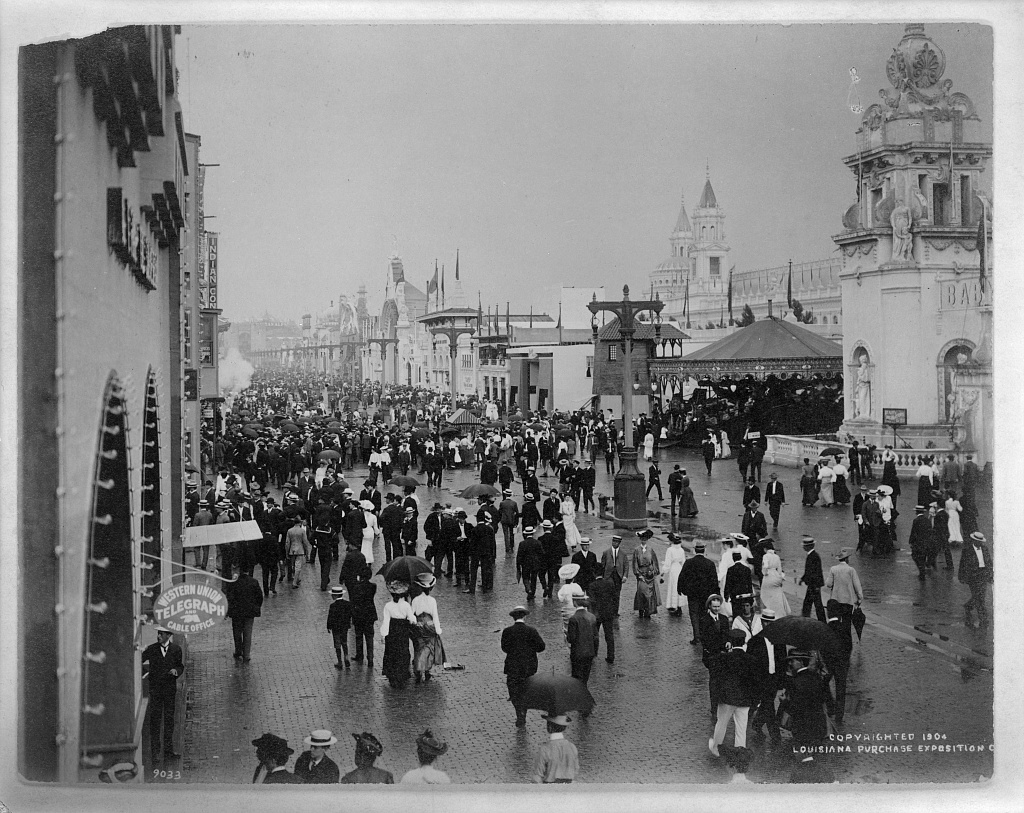 St. Louis World’s Fair In 1904, the World’s Fair took place in St. Louis, Missouri. The photographs below give you a glimpse of what it was like. The double pictures were made for stereoscopes which were popular at the time. A stereoscope or stereo viewer is a device for viewing a stereoscopic pair of separate images, depicting […] 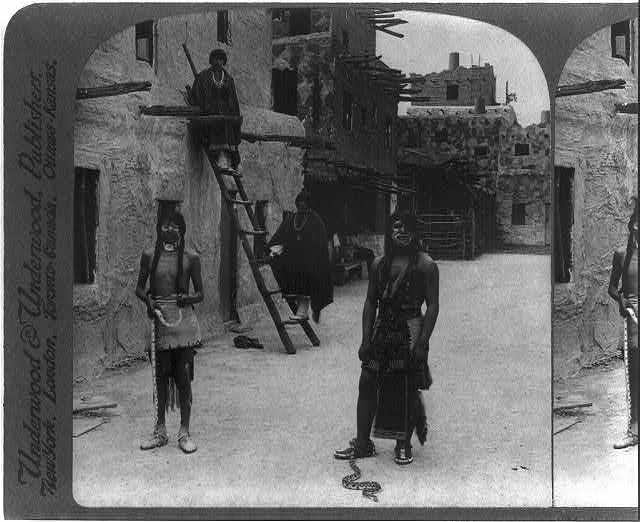 St. Louis, Missouri World’s Fair – there were many Native American exhibits as these pics show