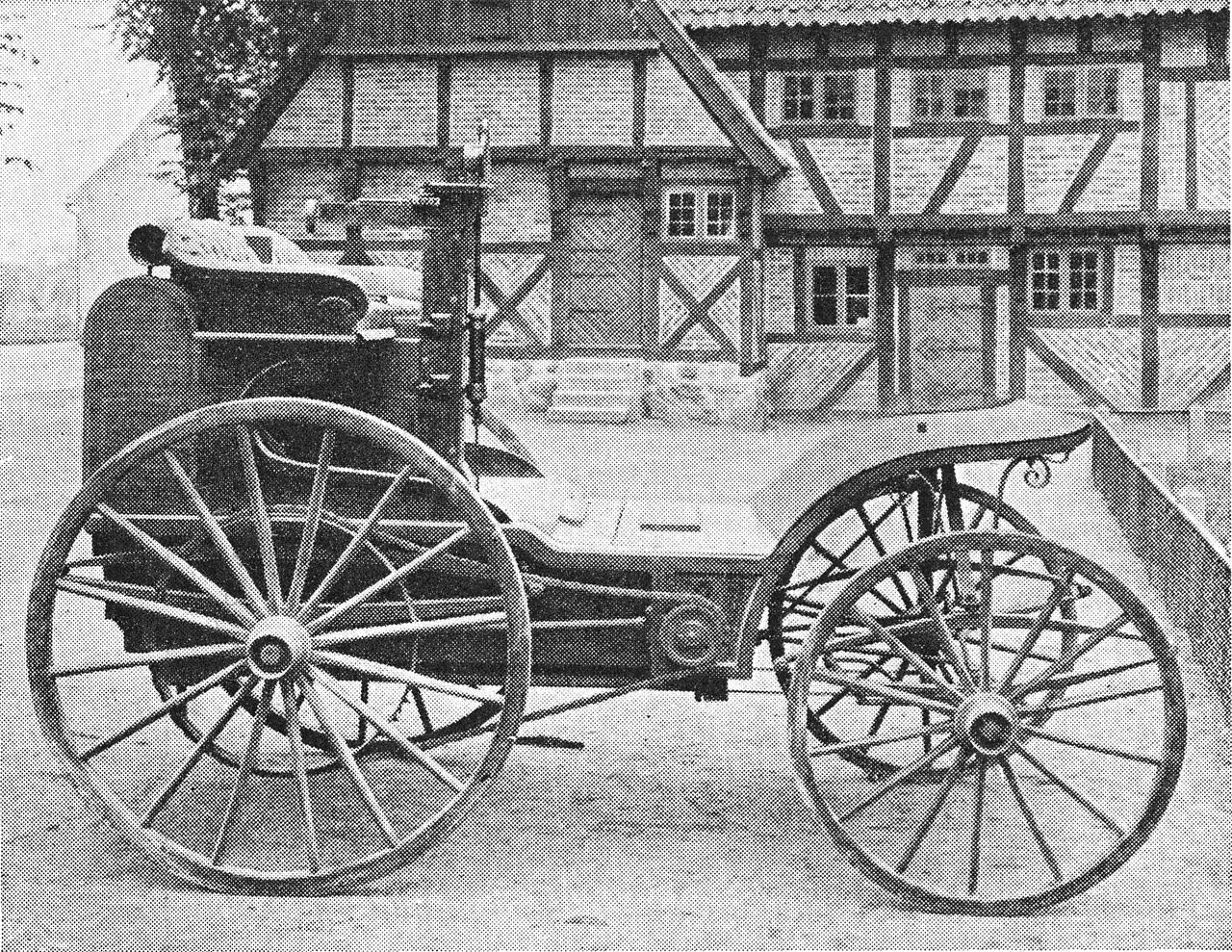 The steam automobile was virtually silent compared to gasoline cars. The Doble steam Car was an American steam car maker from 1909-1931. Their latter models of steam car, with fast firing boiler and electric start, were considered the pinnacle of steam car development. The term “Doble steam car” comprises any of several makes of steam-powered […]