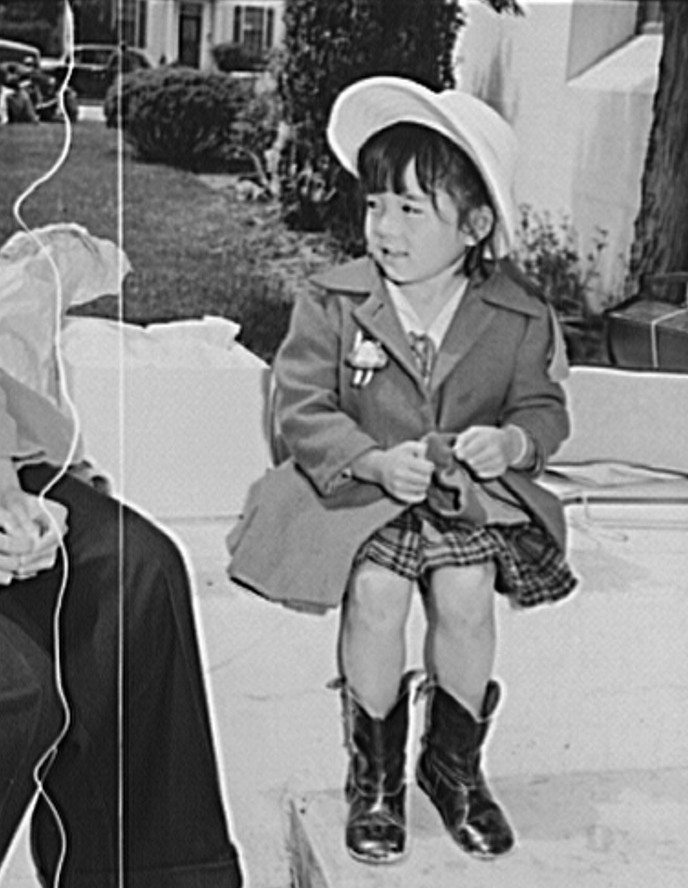 Amazing vintage film of the Japanese relocation made by the U. S. Government

Below is a film on the massive internment of Japanese Americans in concentration camps during World War II. The film tries to reassure the viewer that the conditions in the camps are not too “soft” — that the Japanese Americans there have to work hard and actually provide for many of their own needs, costing […] 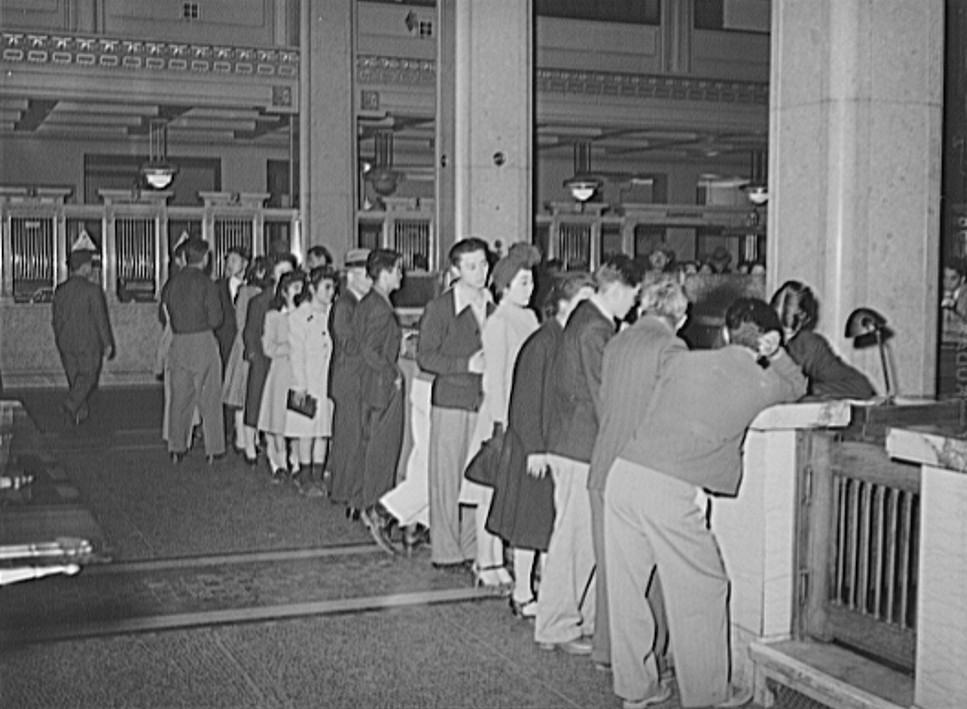 After Pearl Harbor, Japanese-Americans were relocated to internment camps for the duration of WWII. They were considered enemy aliens even though many had lived in America for years. Photographer Russell Lee took photographs of  their relocation in April and May of 1942 in the pictures below. (See Japanese for additional photographs of this internment. Reception camps were […]