Actually this title sounds a lot like the wild cravings of a pregnant woman ! Instead it refers to the totally unorganized, disconnected bits and pieces this article contains.

Allow me to try to clarify.

People who know me well are fully aware that I’m a confirmed chocoholic .  I often hear a friend say “Every time I see chocolate I think of you.” Also , in  recent years, the comic strip Pickles has  become a favorite at our house so I recommend it to all my friends.   It isn’t unusual for someone to say “Every time I read  Pickles I think of you!”  (Hey—maybe it’s not so bad to be remembered by Pickles and chocolate!) 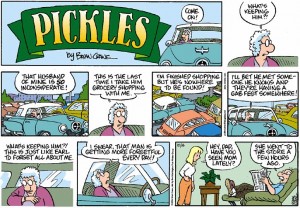 So – as I sought a title for the following mélange of totally unrelated snippets of memories, Pickles and Chocolate seemed just right.

When I was about five years old, my home state of Kentucky began to hire its very first highway patrolmen.  My father had difficulty providing for his family as a rural school teacher.  So he became a highway patrolman.

Tall and handsome in his gray uniform, his shiny pistol strapped in its holster at his side, he was a striking figure .  However, to me his little daughter, he was a fearsome sight!  When Dad came home on weekends, I hid behind my mother until that gun was removed and out of sight.  Only then would I hug him.

My mother was 15 years younger than my dad.  As a young woman before their marriage he had been the principal in the country school where she taught.  Of course, she had called him then by his surname –Mr. Ray.  After their marriage, she continued to call him by that name.  The neighbors chuckled when they heard her calling him to supper — “Mr. Ray.”

As a child I was not allowed to go barefoot until mother had seen the first summer butterfly! 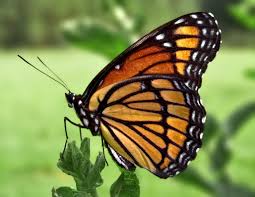 Okra was not grown  in our  part of Kentucky in those days.  Someone gave my dad enough okra plants for a whole row in his big garden.  He watched eagerly for the time to pick the okra pods.  Mother had no idea how to cook them, but someone told her to lay the pods on top of green beans as they were cooking. 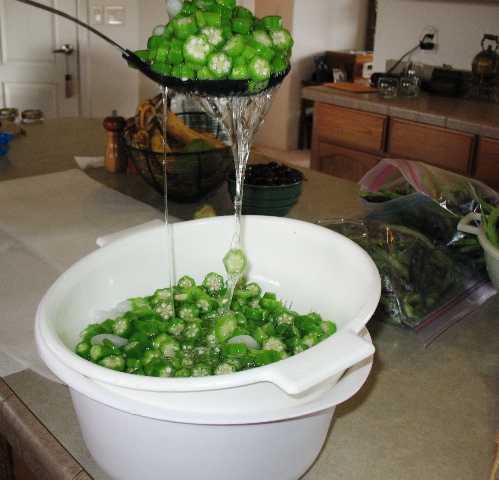 She followed instructions, and dad couldn’t wait for his first bite! — After one taste of the slimy stuff, he rose from the table, strode down to the garden and pulled up every okra plant!  Many years later after my husband and I had moved to Alabama, I introduced dad to fried okra —and he loved it!

Dad was a wonderful whistler and taught his little girl to whistle despite the displeasure of my grandmother who repeatedly reminded him that “A whistling woman and a crowing hen always come to some bad end.” 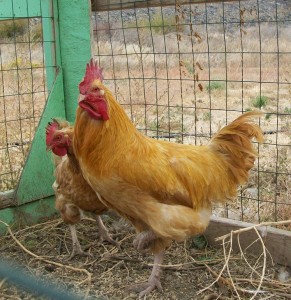 How disappointed she would have been to know that years later as a college freshman I had whistled a solo at a talent show.

Mother wanted me to learn to play the piano.  Only one woman in our little village could even play a piano!  We owned a milk cow so mother persuaded Mrs. Bush to “teach me piano” once a week in exchange for a quart of milk and a pound of home churned butter.  All went well until the cow went dry —Alas,  the end of my piano lessons!

At my small junior college in the antiquated old dorm where we girls lived, we thought it incredibly funny after study time to gather in the halls in the evenings and sing such crazy songs as this:

The horses go around

Their feet are on the ground

Why did they build the shore so near

the ocean, the ocean?

We feed the baby garlic so we can

Find her in the dark.

And we hope that Grandma’s teeth

This was during the sad days of World War II, and we also gathered around bonfires to pray and sing such songs as :

Turn your eyes upon Jesus.

Look full in his wonderful face.

And the things of earth will grow strangely dim

In the light of His glory and grace.

Because of World War II, there were few young men on campus –mostly ministerial students.  Needless to say, the few who were there were very popular.  So my roommate and I felt very special when a tall young man stood beneath our second story window and serenaded us.  It happened the night before Christmas vacation.  Snow had covered the ground and there he stood singing “I’m Dreaming of a White Christmas”   just for us!!

Those were the days!  So there you have my  “ Pickles  and Chocolate!”