“I was born in Tuscaloosa, Alabama, but spent most of my childhood on the family farm in Romulus southwest of town surrounded by family, grandparents, aunts and uncles.”

The Sound of a Diploma

This fall my first husband died, and I relived memories of a first romance and failed marriage. The years of depression and humiliation of rejection faded with the busyness of a growing family and career. How funny that the memory of a slap of a diploma on a desk was the spur that kept me going when I felt overwhelmed and led to my greatest achievements.

In the 1950s married students in high school were the center of controversy. So many veterans of the Korean War were back in high school student marriages were becoming quite common. It was believed that they were a negative influence that might spread throughout the system and their effect was hotly debated in faculty lounges, at P. T. A. meetings, and meetings of school boards.

I was born in Tuscaloosa, Alabama, but spent most of my childhood on the family farm in Romulus southwest of town surrounded by family, grandparents, aunts and uncles. Three girl cousins were born in 1936. Muriel was the pretty one, Edith was talented, and I was the smart one with glasses. I wished to trade. 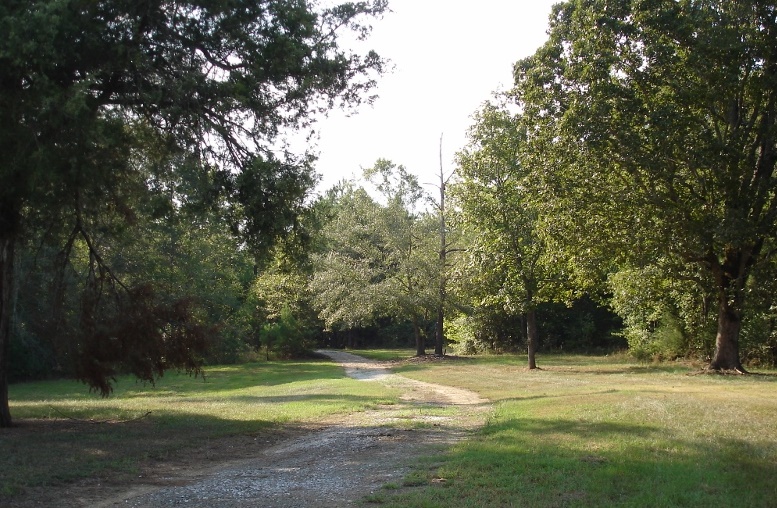 They never told us we were poor

My father was a mechanic for Tuscaloosa County Road and Bridge Department and worked on bulldozers, gravel trucks, and police cars. The persistent black oil under his fingernails belied the fact he could quote whole scenes of Hamlet and Julius Caesar and taught his children poems like Thanatopsis at the dinner table. Mama made us set the table with a cloth tablecloth and napkins, correct silver arrangement around cheap mismatched and chipped dishes.

They never told us we were poor even though dresses and shirts were made from the feedsacks animal feed came in. In fact people came from all over the neighborhood to use World Book encyclopedias from the apple crate bookshelves in our living room.

When I was in high school he was hospitalized for a series of illnesses and off work with no workman’s comp for long periods of time. Even 25 cent lunches were a luxury for our family. He did not want Mama or me to work outside the home.

In Mrs. Maxwell’s tenth grade homeroom one of the most outgoing guys seemed at my elbow constantly. He bought pictures of me from my friends. This was very exciting for a girl who at Romulus the year before was voted Most Likely to be an Old Maid. By Christmas he was carrying my books from class to class and writing notes every night to slip into my books and taking me to the monthly movie in the auditorium after lunch.

In eleventh grade we were inseparable. That year his first cousin and best friend, Houston Hagler, was killed in a motorcycle accident. Frank grew more insistent about our getting married as so many of our classmates were. Crossing the Mississippi line to Columbus Mississippi, where marriage laws were less restrictive was a simple matter and anyone with a driver’s license age over 21 could give permission for those under age. On June 22, 1953, we took a neighbor to give permission and drove to the Columbus, Mississippi courthouse and to a ministers’ home for the ceremony.

We each returned to our separate homes with nothing changed except legal permission to sexual activity. Back then good girls DIDN”T. I got a job at Kress 5 & 10 and he worked at the Pro Shop in Tuscaloosa Country Club. I had begun spending the night with Frank’s sister and doing things weekly with his family because the distance between our homes made dating difficult.

One night Frank’s daddy called Frank and me and his mother into Frank’s bedroom and tossed two pillows to him and said, you might as well have these. He showed us the marriage license and certificate he’d found locked in Frank’s car glove compartment. The next day we drove to Romulus and told my parents. Their faces were so stricken my heart felt the betrayal of the secret marriage.

A married woman should stay home

The only thing they had to give for a wedding gift was a cow to help with the cost of an extra mouth to feed at the Clements. My in-laws and their extended family were very good to me.

About the only thing Frank’s parents and I disagreed on was my returning to high school for my senior year. They felt very strongly that a married woman stayed at home. Despite their objections, I got a job as a part time secretary for the Tuscaloosa County Board of Education and was surrounded by professionals who encouraged me in my school work.

There was a countywide move to purge all high schools of married students and I was able because of regular contact with school board members and administrative staff to lobby for policies to allow those students to stay in school. It worked.  Frank and I graduated with our class in 1954.

The faculty drive to remove married students from Honor Society failed to materialize and I wore a maternity dress back to school for the required counseling before our principal, Col. Peterson, signed the diploma received at graduation the night before. He looked at me without a smile, took the diploma, grimly signed it, and slapped in down on the desk toward me. 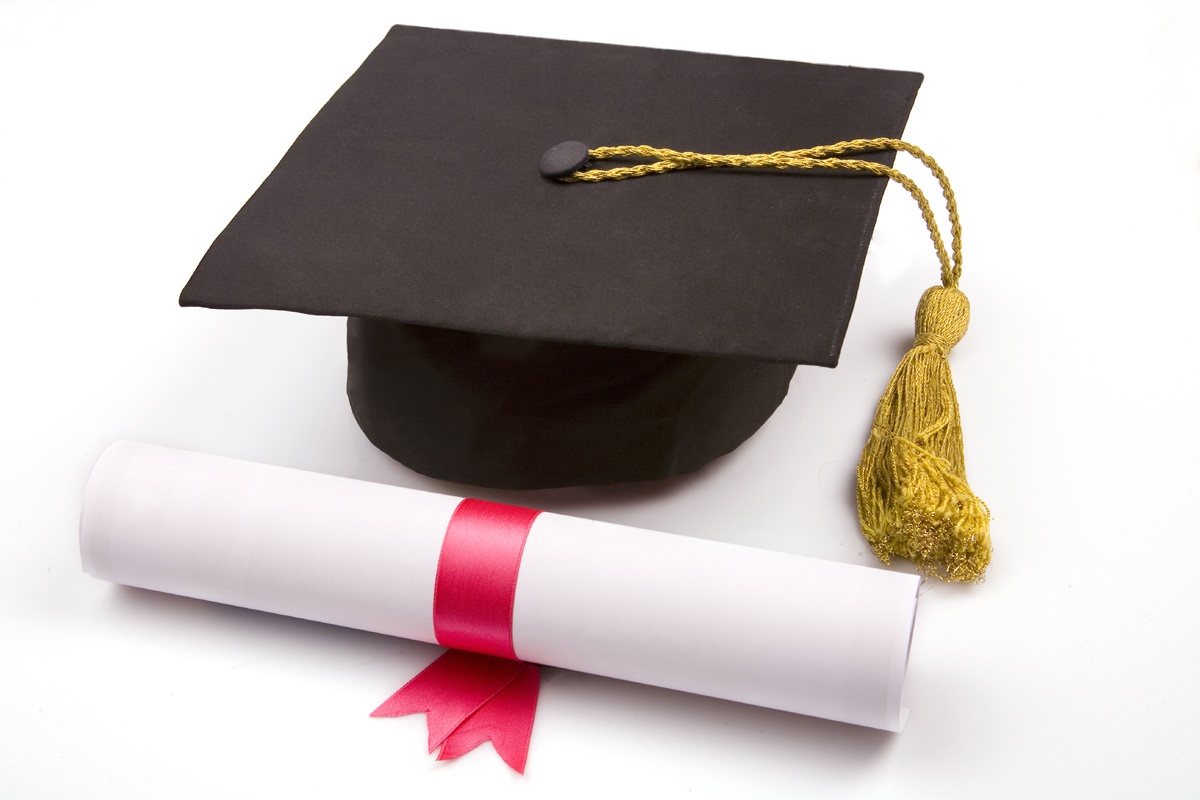 My husband deserted me

When my husband deserted me 15 months later, again pregnant with a 10 month old to care for. I remembered the sound of that diploma and felt my same defiance. I will not fail, I’ll get a job. I will take care of my children.

My parents made a place in their home for me and my two daughters and I was able to enroll at the University of Alabama and find jobs to pay tuition and school expenses. Thirty-five months after enrolling I received a B.S. in Elementary Education.

I had learned when college, family, and job became too much, I could remember the sound of that diploma hitting the desk and feel steel determination flow through me and give me the push to keep trying.

Read about the perseverance of our founding fathers. Inspired by true events, RIBBON OF LOVE: 2nd edition – A Novel of Colonial America  takes you back to the time when our founding fathers who were immigrants from many countries, began to build new lives and a new country. All historical events actually took place on the Eastern Shore of Virginia and Maryland in the 17th century.  The novel includes an appendix at the end that delineates truth from fiction and would make a great gift for historical fiction readers.