He didn’t have much education, never even finished high school, but he had resourcefulness and ambition. When he and his brother were boys, they had gone out into the country and picked up the bones of dead cows and horses and sold them to fertilizer factory. They gathered scraps of iron and sold them to a junk dealer. Finally, they built a printing press and publish a daily paper for awhile.

The young man walked into a library and picked up a book. The seemingly insignificant book, changed his life forever.

Do you know who the young man was? Here’s a few more hints. 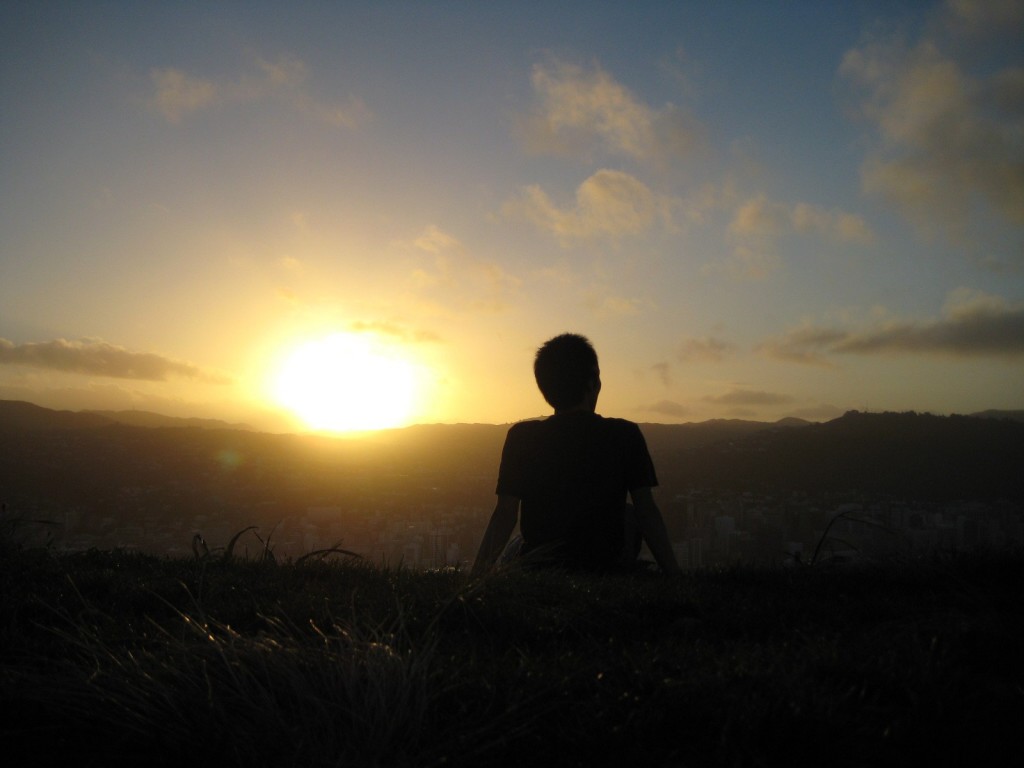 The book he picked up was about a German boy by the name of Lilienthal who was able to fly in a glider or huge kite. The young man sat up most of the night thinking about the story. The next day as he and his brother went to their small shop where they repaired bicycles, he told him about Lilienthal.

The boys were daydreamers and a favorite past-time was to lie on their backs for hours, on a sunny hillside, watch the buzzards circling overhead and marvel at how the chicken hawks could soar on rising currents of air. 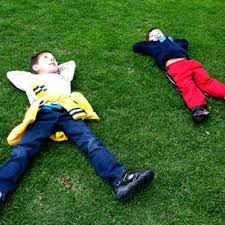 After reading the book, the boy suggested to his brother that they should build a wind tunnel in their bicycle shop. They continued to experiment with the force of air on wings and kites.

They went to Kill Devil Hill

Finally they built a huge glider and took it to Kill Devil Hill at Kitty Hawk, North Carolina because, there a strong, salty wind was always sweeping in from the sea and the sandy ground was soft and billowy.

Here they continued to experiment with gliders for years. In 1902 and 1903, they made more than 700 successful flights with the glider.

Then one day, they decided to put a home-made engine on one of the gliders and made their first flying machine. On December 14, 1903, the machine was ready. A coin toss gave Wilbur Wright the honor, but his attempt failed. Three days later, on December 17, 1903, his brother, Orvill,e achieved the first flight in the annals of history.

It was a bitter, cold, sunless day with the angry surf pounding offshore when Orville, who wouldn’t even wear an overcoat against the cold because of the weight it would add, climbed into the glider while five men watched. At 10:35, he stretched out on his stomach, pulled the release, and the flying machine rose, snorted, and coughed as it rose in the air. Flames belched from the open exhaust as the flying machine plunged up and down for twelve seconds, then finally lighted on the ground one hundred feet away. 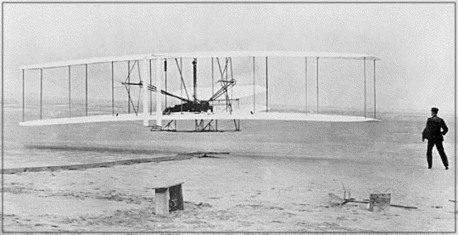 It was a historic, turning point in the history of civilization. For the first time, man had flown. However, Orville didn’t make much of it, only saying that he “expected the darn thing to work, and it did.” He use to say that his greatest thrill was that night when he lay awake thinking about the possibility of flying. 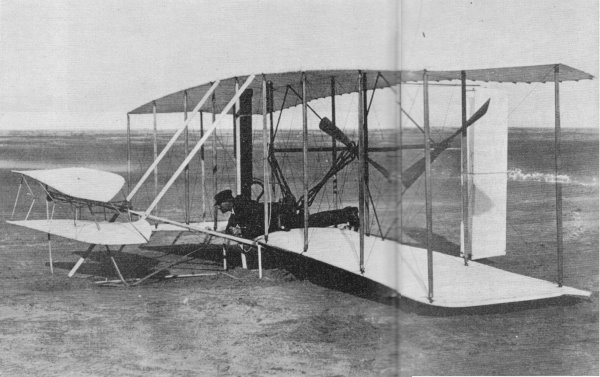 The Wright Brothers were in the limelight from then only. Once even Teddy Roosevelt flew in their flying machine. (see actual film)  They also started Wright Brothers Flying Schools.

In 1908, when Orville was piloting a plane at Fort Myers, Virginia. Something snapped in the plane and it crashed to earth. An observer was killed while Orville escaped with an injured spine which proved to be severe. He suffered from pain the rest of his life and had difficulty walking without aggravating his pain. The last time he piloted a plane was in 1914, and never flew again after 1918. 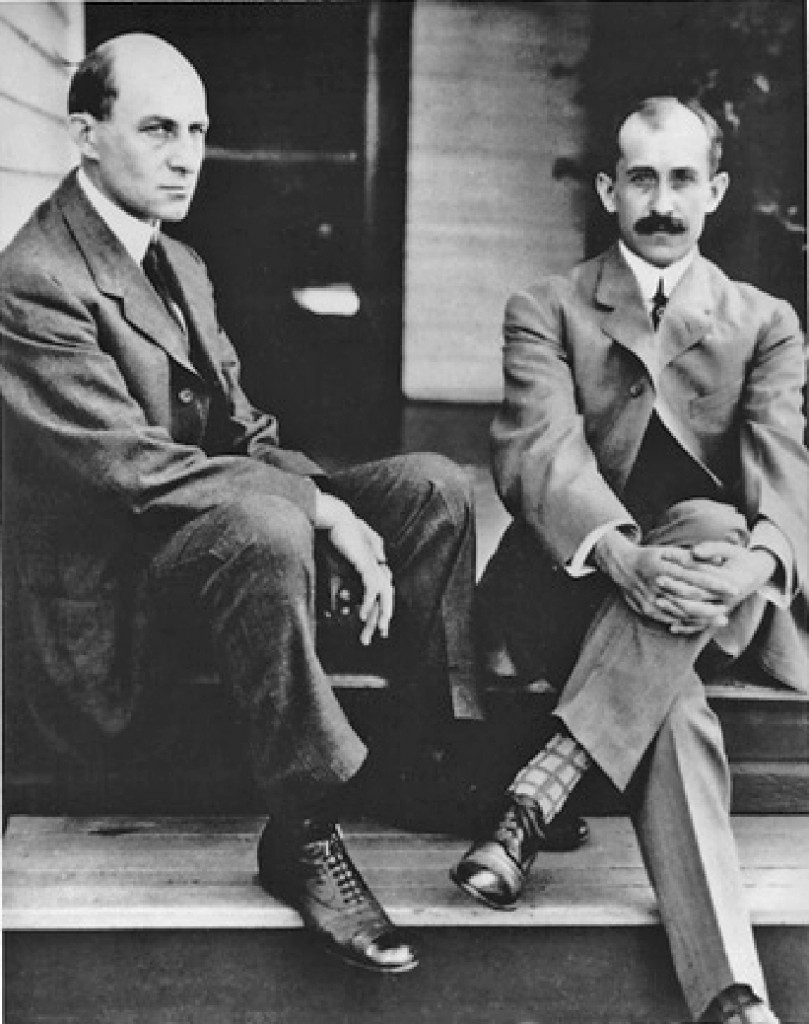 Always a shy man, Orville never sought publicity and often refused to have his picture taken or talk to reporters. When Wilbur was questioned about his brother’s reticence, he would state, “The only birds that talk are parrots, and they don’t fly very high.”

Both brothers were modest and self-effacing. Once, Wilbur pulled a handkerchief from his pocket when a red ribbon fell to the floor. His sister asked him what it was, and he replied, “Oh that. I forgot to tell you. That’s the ribbon of the Legion of Honor that the French Government gave me this afternoon.”

On another occasion, the King of Spain asked to be taken up on a Sunday, but respecting the precepts of their old-fashioned religion, they refused him because they never flew on Sundays. 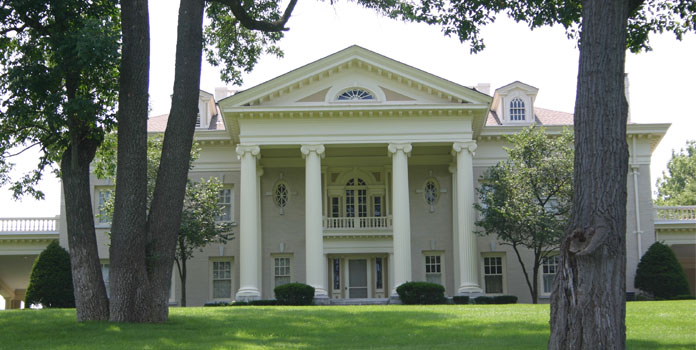 Orville and Wilbur planned the design of their house, Hawthorn Hill, in Oakwood, Ohio together, but Wilbur passed away before its completion. Neither brothers ever married.

After his brother’s death, Orville built himself an aeronautics laboratory, and returned to what had made he and his brother so famous: inventing. 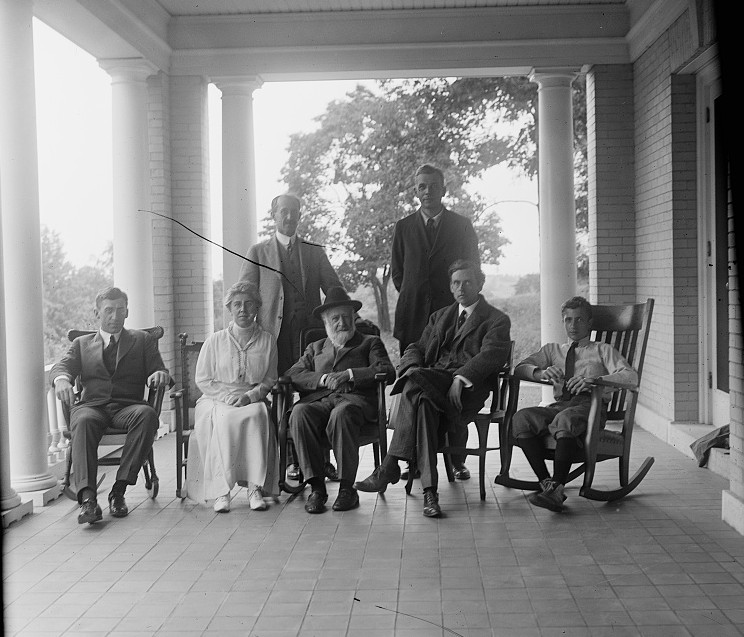 Orville Wright died in Dayton, Ohio, on January 30, 1948, at the age of 76, thus ending his 28 years as a member of the NACA. (National Advisory Committee for Aeronautics) NASA (National Aeronautics and Space Agency) was created from NACA 10 years after Orville’s death. In his lifetime, the speed of the airplane had been increased from 0 mph to almost 1,000 mph

Check out these books by Author Donna R. Causey