Aunt Bula was Granny Barton’s older sister that never married. She lived with her mother, Molly Cork, on the old “Red Jim” Cork place about 3 miles northwest of Wesley Chapel Church in Ralph, Alabama. When Molly Cork realized she could no longer manage her farm she made a deal with John Leland Barton, her-son-in-law and my grandfather. 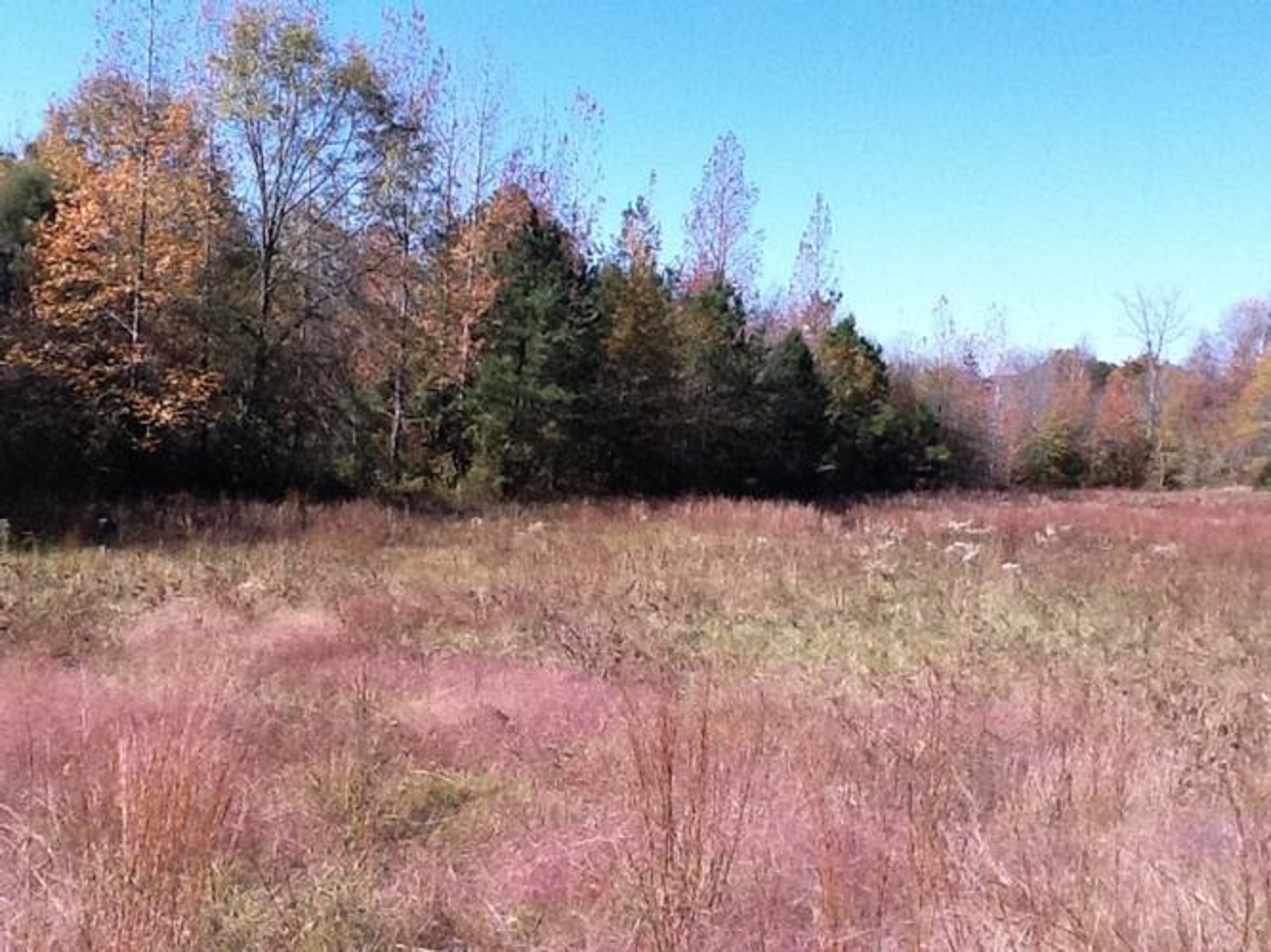 She would deed him the Cork farm if he would build her and Bula a house next to my grandparents house on the Barton place behind Wesley Chapel. Since most of the Corks and Barton young people had moved away to find industrial jobs, John Leland and Mamie Barton were the only local family close, three and a half miles away on the Barton place.

The house was built. There was a kitchen, bedroom, living room, and tiny front porch where Molly and Bula could rock and churn, shell peas, and visit with friends and family. 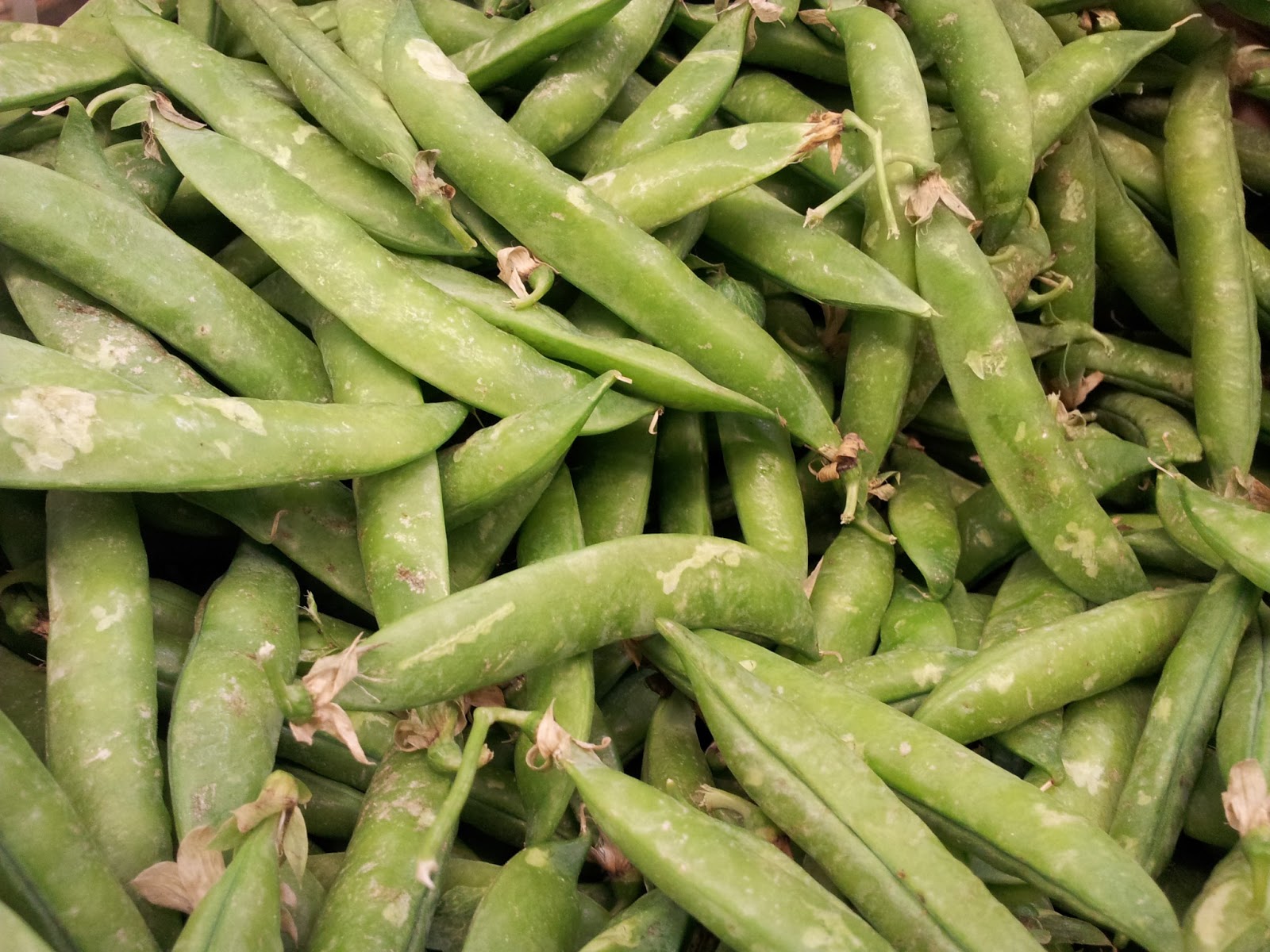 The front of the house was inside the wooden fence that formed a rectangle, keeping toddlers in and chickens out. The two porches were 20 feet apart, providing both companionship and privacy. Molly and Bula shared in the the abundance of the farm as well as the work.

The family’s Sunday dinners always brought crowds of young and old to sit around the ten foot pine table in the Barton house. Company visited in the Cork house, too, often ducking the quilting frame hanging from the ceiling.

One thought bothered Aunt Bula. Whenever family discussed the latest funeral and the monuments, she realized that with no children of her own there might be a possibility that her grave might be marked only by a rock or piece of concrete. She ordered a tombstone carved to her specifications to be placed at the head of her grave.

Guests were startled to find the stone at the foot of her bed protected until the last date could be completed. It was like a prized piece of art, proudly displayed and discussed. Eventually it went with her to the church cemetery where generations of family were buried in the red Alabama soil.