Do you know anyone who had this experience? 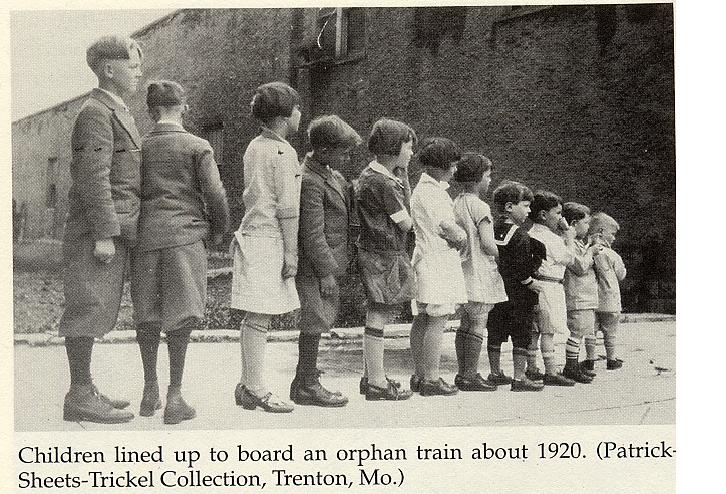 The train made many stops along the way as married couples picked out the boy or girl they wanted. Michigan was one of many middle western states to take in 12,500 children from 3 to 16 years of age.

Michigan was one of many middle western states to take in 12,500 children from 3 to 16 years of age.

The Orphan Train Movement was a supervised welfare program that transported orphaned and homeless children from crowded Eastern cities of the United States to foster homes located largely in rural areas of the Midwest. 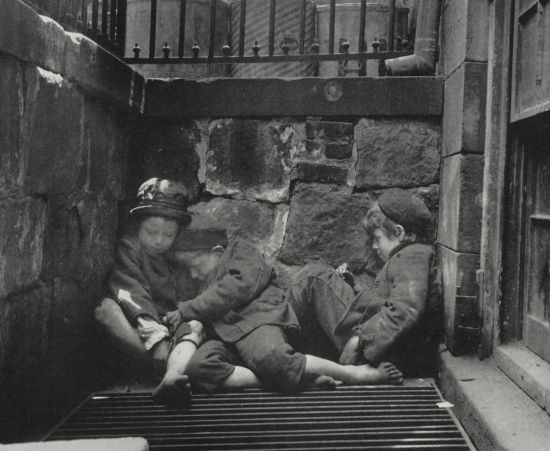 The orphan trains operated between 1853 and 1929, relocating about 250,000 orphaned, abandoned, or homeless children. 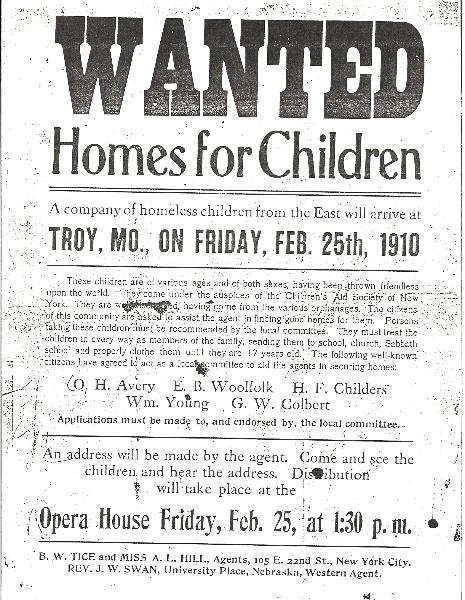 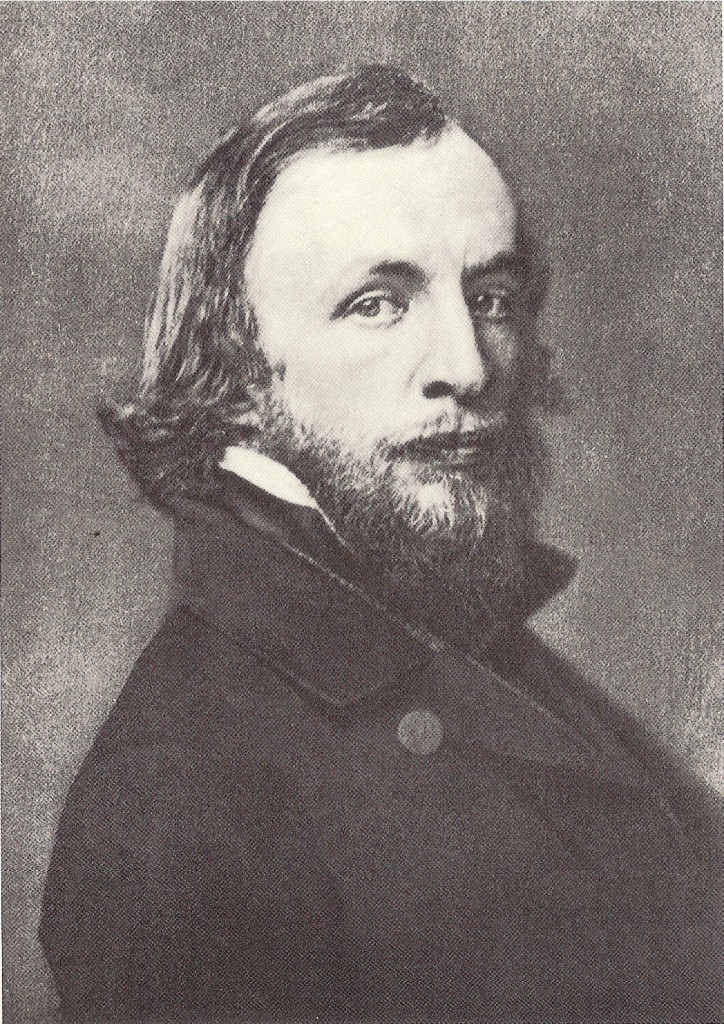 Brace believed that institutional care stunted and destroyed children. In his view, only work, education and a strong family life could help them develop into self-reliant citizens. Brace knew that American pioneers could use help settling the American West, so he arranged to send the orphaned children to pioneer families. 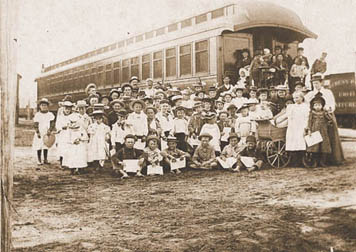 Sometimes 30 to 40 children rode on these orphan trains with two or three adults and initially the conditions on the trains were poor. 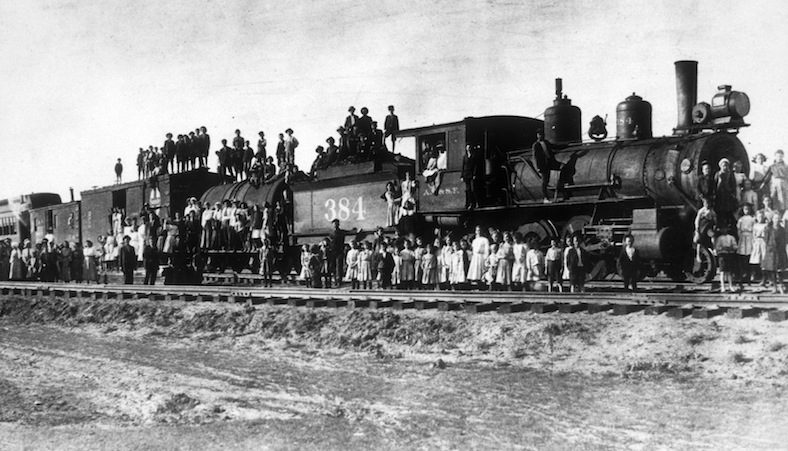 Children were encouraged to break away from their past completely. Siblings were usually separated. 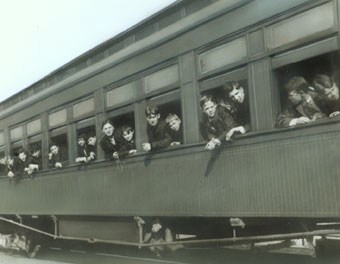 When they arrived in a town, the children were usually put up on a stage-like podium for viewing and inspection. Often they would sing or dance to attract interest and the towns people checked their teeth and felt their muscles before deciding whether to take them home. 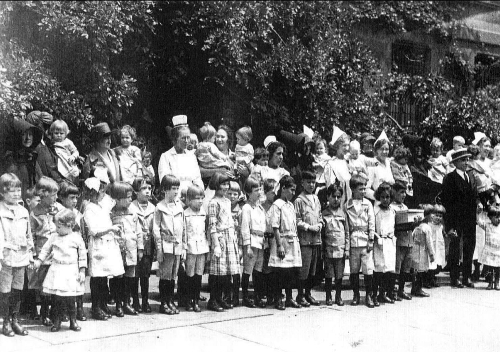 Orphans from the train 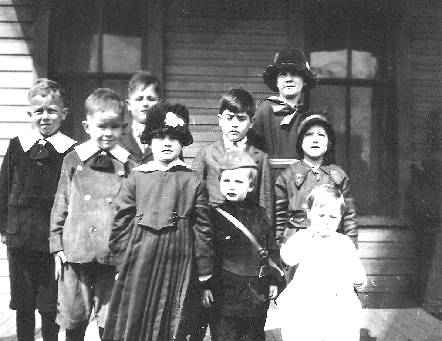 Do you need some guidance in your tracing your family tree? Download WHERE DO I START? Hints and Tips for Beginning Genealogists with On-line resources – Genealogy is a fun hobby that can include the whole family.