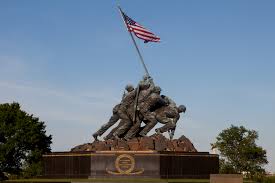 We answered that we were going to deliver Christmas goodies to the Coast Guard unit that was stationed there. The group was on the way to deliver desserts that were requested by the people stationed on the Island.

Each man had been asked to identify his favorite desert and women from the Protestant Women of the Chapel (PWOC) would bake or fix that desert and send it to them. There were a total of 500 pounds of desserts for the 50 men which included pies, cakes cookies, puddings and assorted pastries that had been identified for the men. The PWOC women were caring and kind and wanted to cheer up the men for having to be on the deserted island. 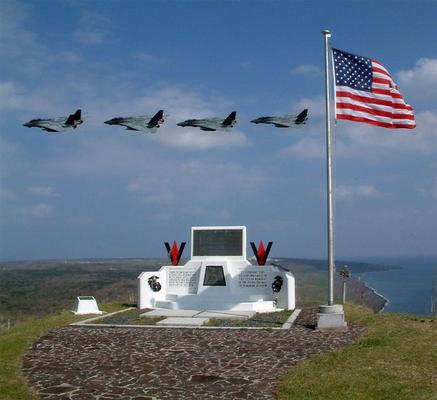 The special delivery was to be made by Santa Claus- played by myself. We asked the pilot to let us know when we got close to land so I would have time to get into the Santa suit.

Discordance: The Cottinghams – a novel of Colonial America (Volume 1)

As we crossed the Pacific waters between Tokyo and Iwo Jima, the pilot pointed out a new Island that was being formed by an underground volcano. He said that he had been watching it for several months and now it was more than one mile wide. He said it grew between each time that he flew across it. The island did not have a name as yet, but when it got big enough it would be named by the Japanese government. 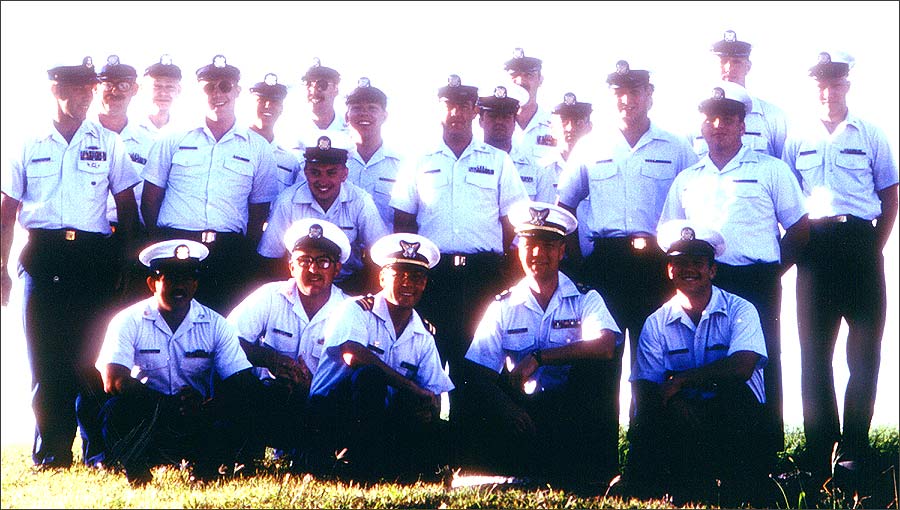 It was exciting to see the island, but even more exciting to see the men’s faces as we delivered the goodies to them after we landed. Just before landing Santa put on his suit and as he exited the air plane with his bag of goodies, he yelled “Merry Christmas” to all of the troops that waited for the group to exit the plane.

After the program, there was time to walk over the Island of Iwo Jima. I walked up to the spot that the flag was raised as the American’s raised it when they won the island during WWII. The atmosphere was such that one could just fell and realize the importance of that act.

I was impressed with the attitude of the men station on such a historic location. “One could almost still hear the cries of the wounded and the shooting going on during the fierce battle for the island was being fought. 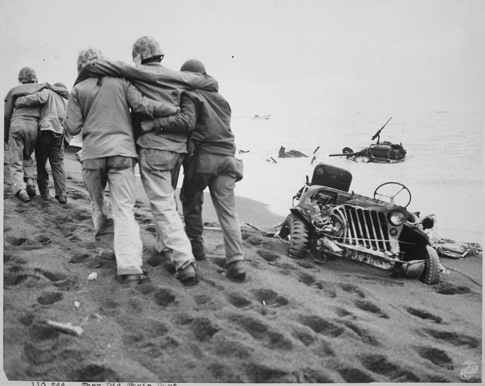 In later years, while traveling to Washington DC, I was privileged to see the Iwo Jima monument. It reminded me of the time when I stood on the very spot that the flag was raised that day and also recall the sacrifice that was made by our soldiers, then and through out the years, to guarantee our freedom here in America.

As we wrapped up the visit to Iwo Jima, the men who were stationed there all came out to the plane and thanked us for delivering the Christmas presents. Later, they sent a special gift to the Protestant Women of the Chapel in Tokyo.

As a last word, if you are ever in Washington D.C. be sure and go to the Iwo Jima Monument and sense of the “special ness” of that event for yourself.