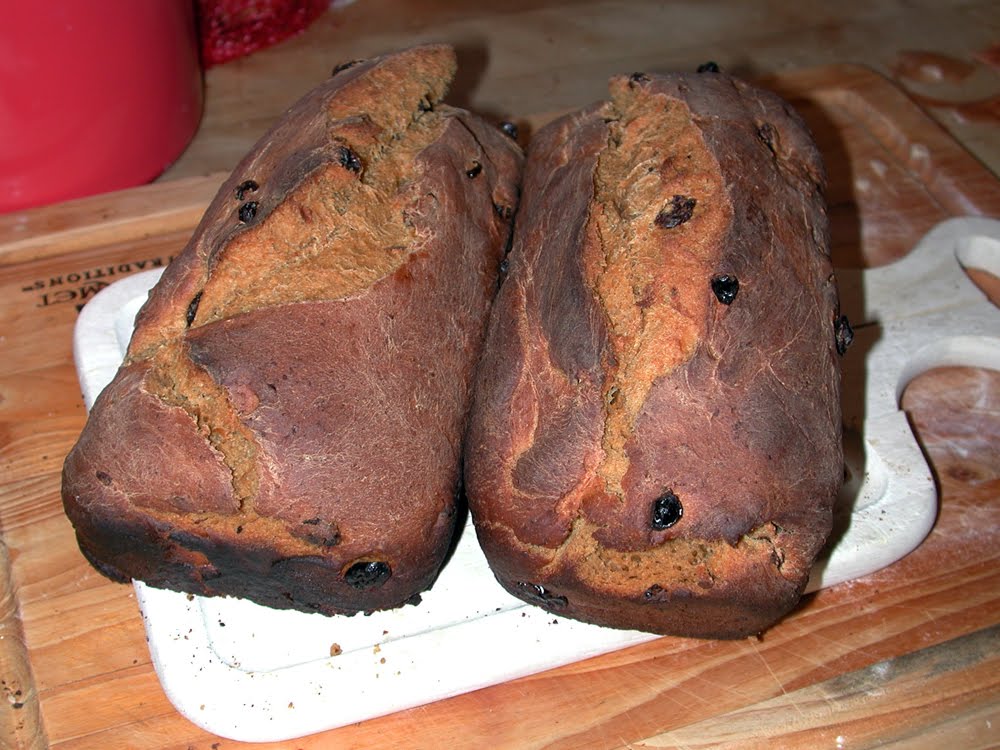 In olden days, bread was put, as a raw lump of dough, straight into the bread oven by the fireplace. There was no bread tin as today. It just sat on the floor of the oven.

When the oven was heated by the fire, it became very hot at the bottom. After the bread finished baking, it was taken out to cool. Of course, the base of the loaf was overcooked black and also dirty. The top of the loaf was done just right, and still clean.

The bottom of the loaf was saved for the servants to eat, while the upper crust was served to the master of the house.