Several months ago, I went for my high school reunion – 50 years! Now, THAT event has joined my list of antiquity! E-mails that have made the rounds the past 2-3 years remind us of what didn’t exist fifty years ago. 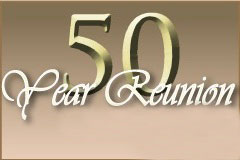 There were some very memorable things that did exist.

(1.) My mother and Father remained a couple until death did them part.

(2.) Compared to today, we were poor, but didn’t know it. A few months ago I was talking with a former classmate and learned that, even though we lived on opposite sides of the railroad track that ran between our houses, life was difficult for his family also.

(3.) Most meals were eaten together and were home cooked. 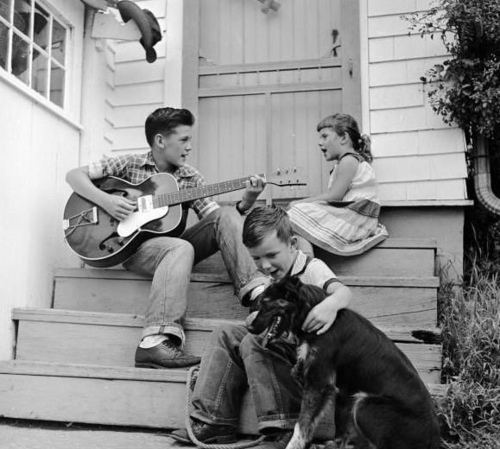 (4.) We had one car, but Mother couldn’t drive until I had left the nest. There was no need for the extra expense of an additional car.

(5.) Television came into existence when I was a teenager; but you had to sit near the set to see the screen. 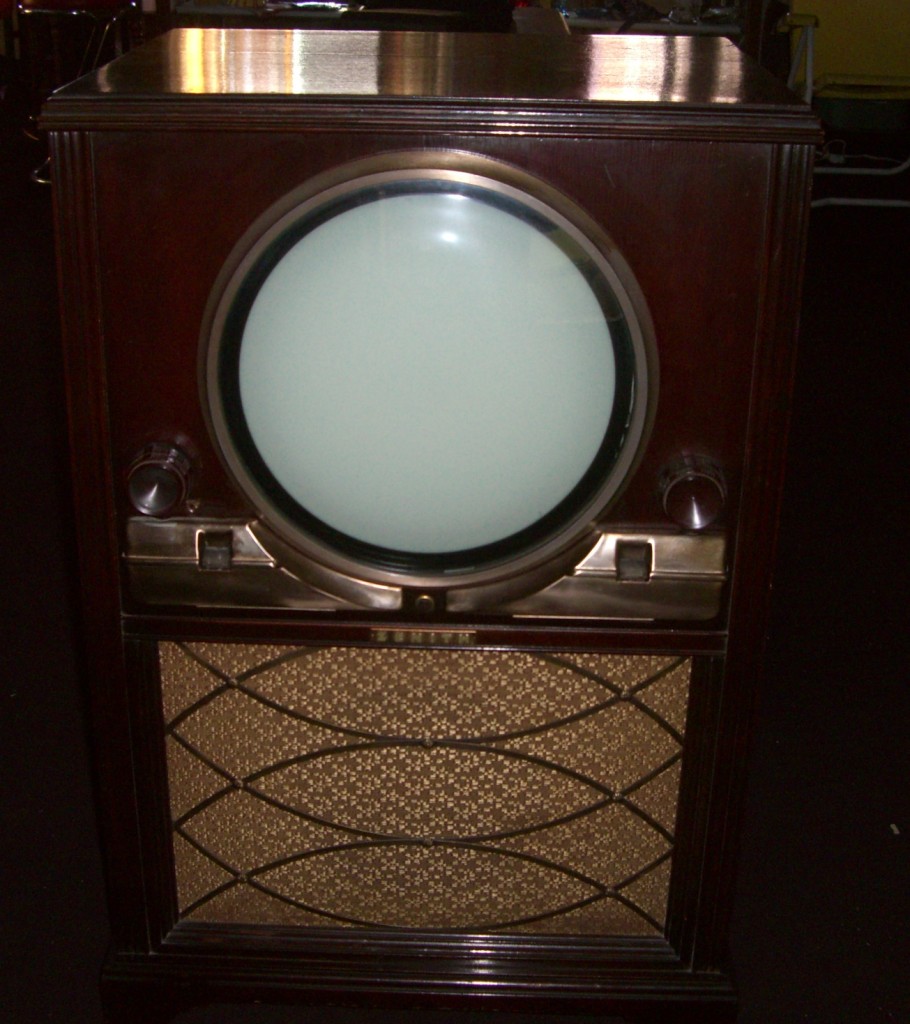 (6.) We really went to bed early. Other children in the neighborhood were still playing outside when my brother and I were tucked into our beds with an admonishment to “have happy dreams.”

(7.) When I began dating, my curfew was not much later than today’s teenagers begin their evening out.

(8.) We could and did safely walk or ride our bikes any place in town.

(9.) Saturday was movie day with a good shoot-em-up and a cliff hanger serial.

As I look back to those years, it is unbelievable that my parents were able to raise my brother and I with so little when compared to today’s standard of living. It was, however, a very contented time, with no worries for us children.