DYK: Did You Know?

GO THE EXTRA MILE – By law a Roman soldier could force anybody to carry his equipment 1 mile. The expression probably comes from the Bible, when Jesus declares in his Sermon on the Mount, “Whoever forces you to go one mile, go with him two.” (Matthew 5:41) 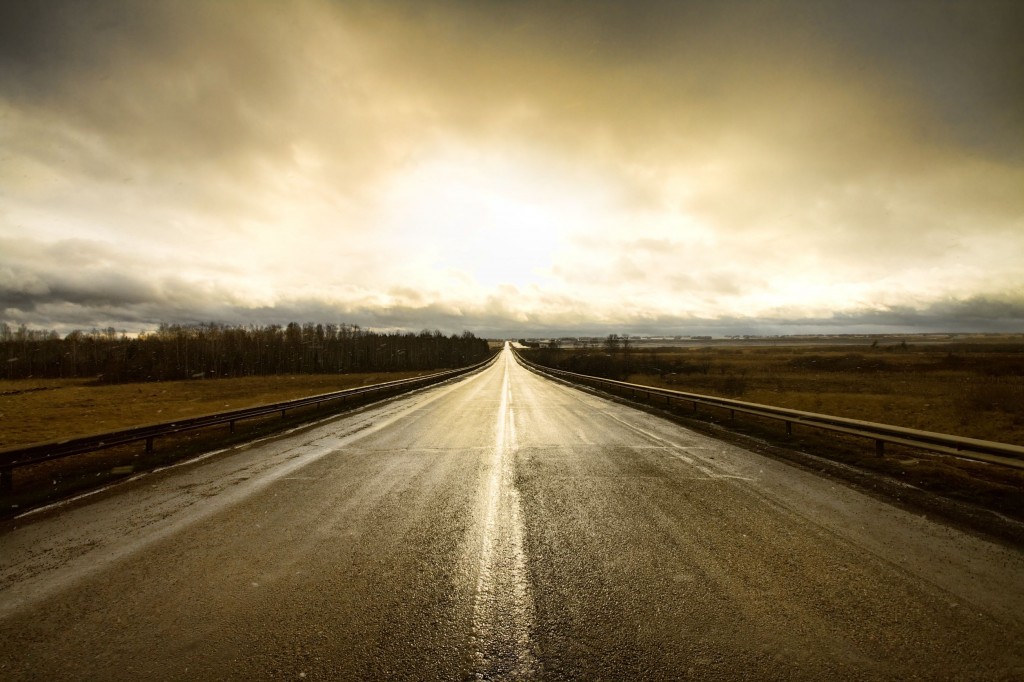 The verse is a reference to the practice of “impressment” which, among other things, allowed a Roman soldier to conscript a Jewish native to carry his equipment for one Roman mile (milion = 1,000 paces, about 1,611 yards or 1,473 metres) — no easy task considering a Roman soldier’s backpack could weigh upwards of 100 pounds (45.4 kg). The editors of the New Oxford Annotated Study Bible have suggested that going the second mile would perhaps spare another from such compulsion.