The Bible and folk tales give examples of people who faced their giants.  When David faced Goliath, he was definitely successful.  When Jack faced the giant in “Jack and the Beanstalk,” the ending was good.  I do love a story with a good ending.  Personal stories with a good ending work well on the conscience.

My conscience was in better condition

In a Junior High School class, an exam was coming up on engines and I definitely was weak on that class. One of the students, who always ended with a good test score, placed his paper so several of us could see his answers.  I still don’t know how I got suckered into that deal.

The wise teacher knew the class well enough to recognize that something was awry.  He announced to the class that he suspected there had been some cheating and if those students came forward after class, he would give them the opportunity to re-test.  I made my usual “C” on retesting; but my conscience was in much better condition.

When my youngest son, John, was 5 or 6 years old, he came in from a neighborhood garage sale with a bugle. He was so proud of that “real” bugle.  All I could see was that he had spent all the money he could scrape together.

In my lecture, I said:  “If you will look on the side, it probably says ‘Mattel’!”  John held his prized possession up and said:  “What does U.S. A-r-m-y R-e-g-u-l-a-t-i-o-n spell?”  John’s bugle got more respect after that; even though we had a lot of loud blasts until the new wore off.

In one of my places of employment, I was Sales Secretary.  The President of the company dictated an inter-office letter and asked me to type it and distribute to the department heads. 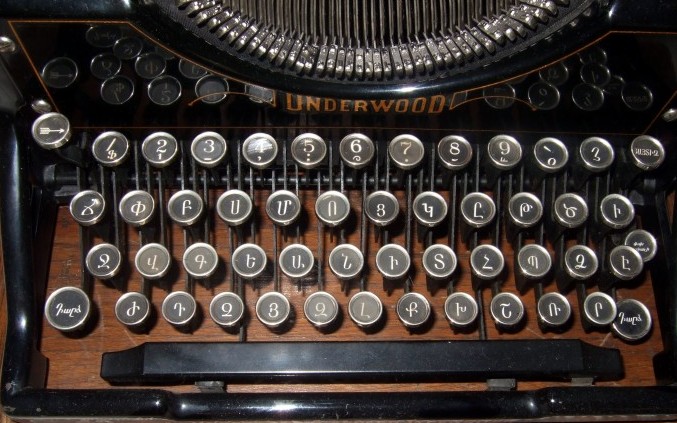 The memorandum was about, “Shop, Our greatest Assets”.  I typed the letter and distributed it.  After I returned to my desk, I discovered that there was a typo on “assets”.  There was no “t”!  That is something spell check would not recognize.  I hurriedly gathered those memorandums from the various in-baskets until I got to the shop foreman’s desk.  He was at his desk and I bent over with laughter.  Fortunately, he was a good-humored man and returned his copy to me.

My latest goof-up was during an installation of officers ceremony I was responsible for.  I planned to use a rope and have each in-coming officer hold on to it.  I left the rope in the company packaging so that it would not get tangled.  I opened the package to begin the ceremony; but that crazy rope would not unwind!  I was finally able to unwind enough rope to begin the ceremony; but the pace was in an uproar by then.

Yes, it is often difficult to face our giants in life.  Even though the ending isn’t always in apple pie order, the air is clearer.