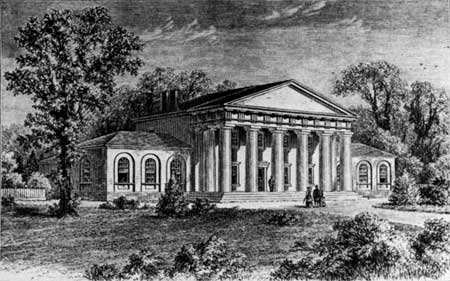 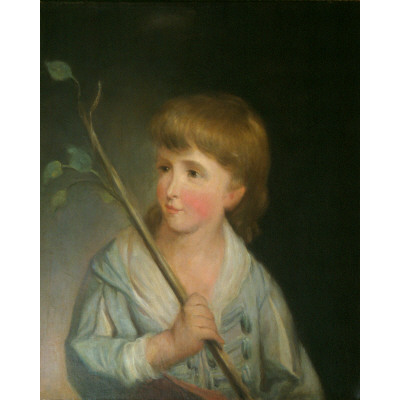 During his childhood, Custis became very attached to his stepfather, George Washington. He collected many of the items belonging to him and in 1802, Custis started the construction of Arlington House on land that he had inherited from his natural father.

When completed in 1818, he intended the house to serve as not only a home but also a memorial to his stepfather, George Washington.

Did you know that religious persecution occurred in early America? Read about it in this historical series 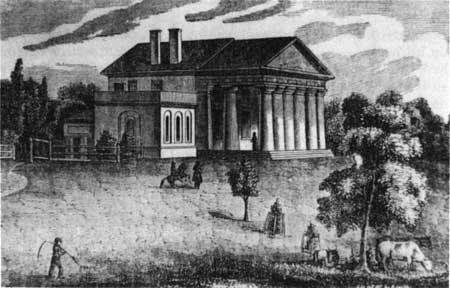 In 1804, Custis married Mary Lee Fitzhugh. The two had four children, but only one, Mary Anna Randolph Custis, survived. 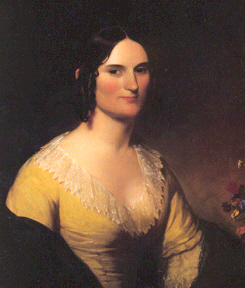 Regarding himself as the heir to the Washington tradition, Custis collected and displayed, a large number of Mount Vernon relics at Arlington. He spent his large inherited fortune building Arlington House on the Potomac opposite Washington D.C. He was always eager to comment on the collection and the Washington legacy for famous guests and curious strangers.

Custis saw his daughter, Mary Anna marry Lt. Robert E. Lee at Arlington in 1831. Robert and Mary Anna came to call Arlington home and Custis was a prominent figure in the lives of the seven Lee children. 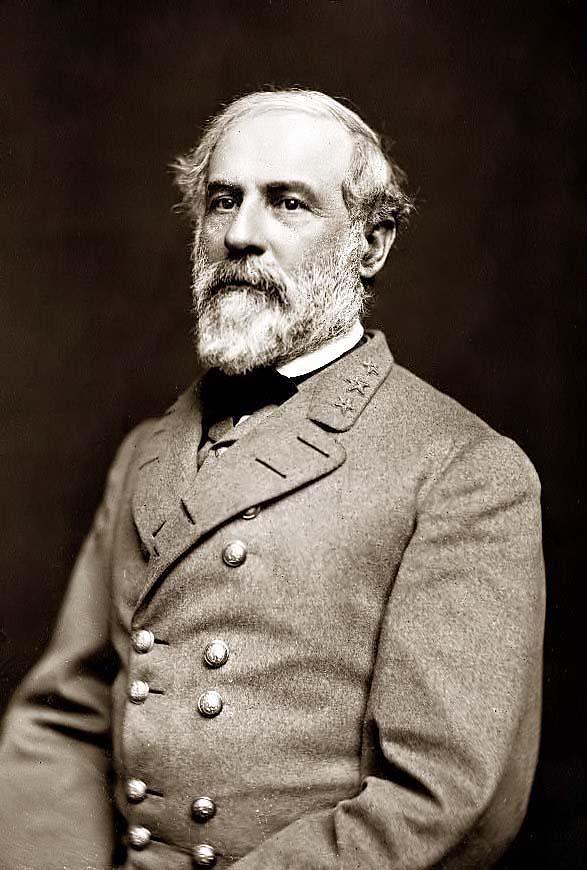 In his later years, Custis did not stray far from Arlington. He made his will in 1855, and he increasingly relied on his son-in-law, Col. Lee, to handle his tangled business affairs. Until his death, Custis retained his old bedchamber in the north wing of the mansion, where he died after a short illness on October 10, 1857. 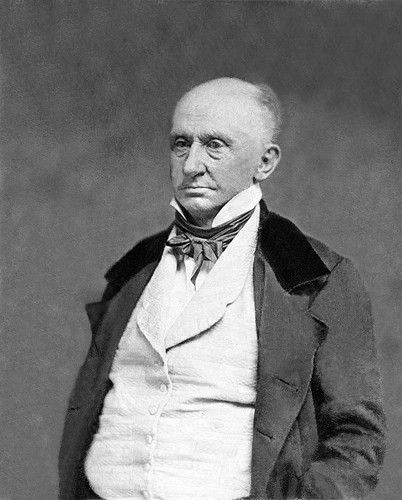