Samuel T. B. Morse missed the death of his wife due to a lag in communication and this was the impetus that provided an invention to change the method of communication forever. 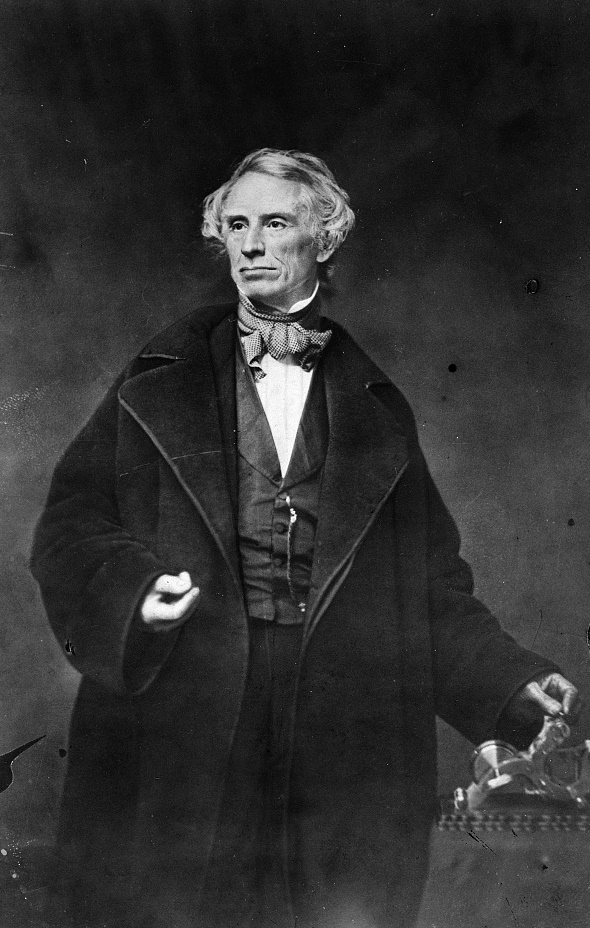 Prior to becoming the inventor of the telegraph and Morse code, Samuel F. B. Morse was an renowned artist and was commissioned to paint a portrait of Lafayette in New York City. 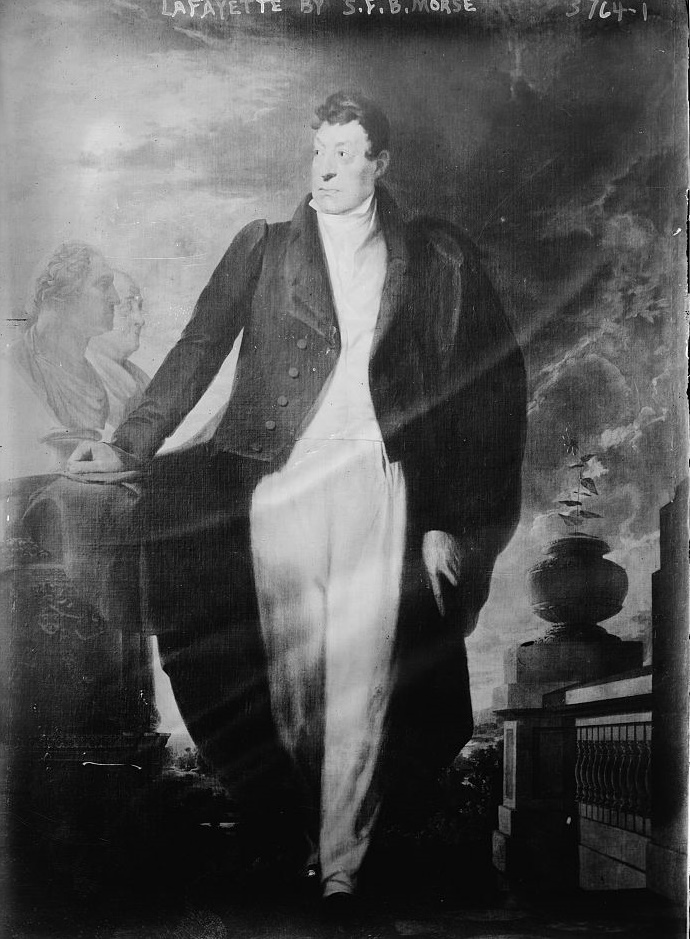 Morse immediately left Washington for his home at New Haven, leaving the portrait of Lafayette unfinished. By the time he arrived, his wife had already been buried. Heartbroken that for days he was unaware of his wife’s failing health and her death, he decided to explore a means of rapid long distance communication. He began work on a devise to change the method of communication forever.

While returning by ship from Europe in 1832, Morse encountered Charles Thomas Jackson of Boston, a man who was well schooled in electromagnetism. Morse conceived the idea of an electric telegraph as the result of hearing a conversation about the newly discovered electromagnet. Although the idea of an electric telegraph had been put forward before 1800, Morse believed that his was the first proposal. He probably made his first working model by 1835. But, by 1837, he turned his full attention to the new invention. By 1838 he had developed the system of dots and dashes that became known throughout the world as the Morse Code. 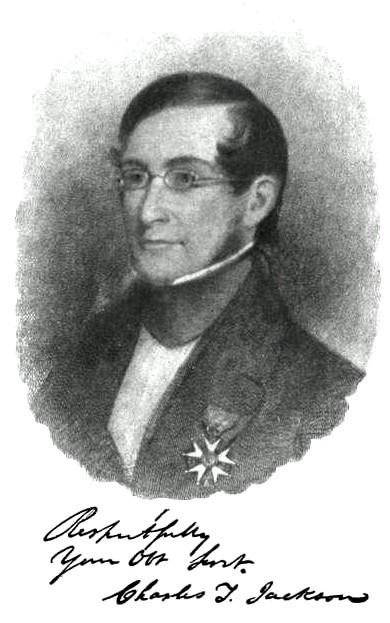 After several unsuccessful attempts, Morse was finally able to acquire financial support from Congress for the first telegraph line in the United States, from Baltimore to Washington and in 1844 the line was completed. The first message he sent was: “What hath God wrought!”