Springtime is here! Memories of my Mother doing her spring cleaning involved pulling all the mattresses off the beds and placing them on wooden saw horses in the back yard to get a “good sunning”. Then, of course,they had to be turned over once in this process to sun the mattress on the other side. This was a favorite playhouse under the mattresses for my little friends and me on those sunny days. Feather pillows were also placed in the sun and soon they would puff up from the sunrays and be ready for a tired head to fall asleep on.

Martha Stewart’s Homekeeping Handbook: The Essential Guide to Caring for Everything in Your Home

Other chores included opening the window in the house and letting the breeze blow in and air out the smells of winter mothball and musty fireplaces. Slipcovers were washed and rugs taken to the clothesline and beaten to get the dust out. Spring housekeeping it was! 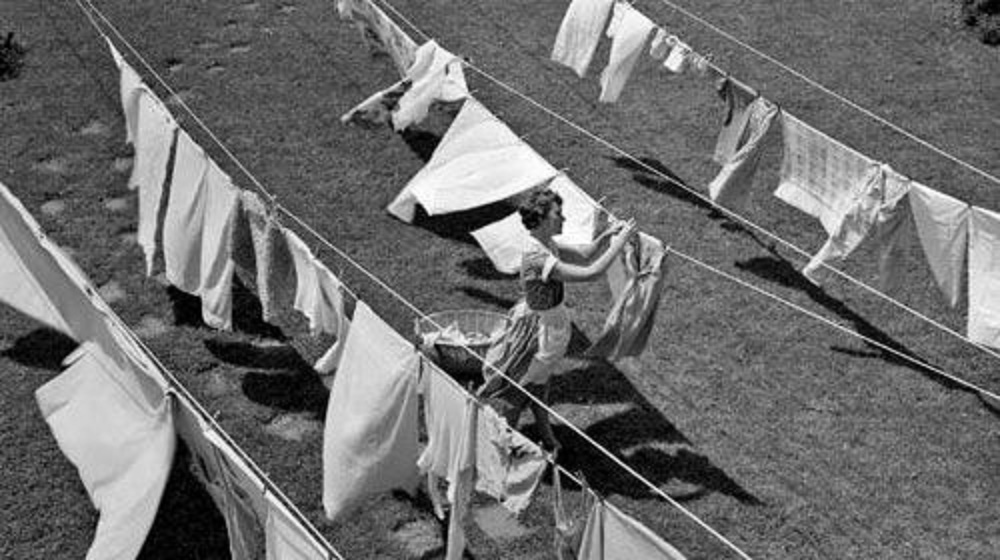 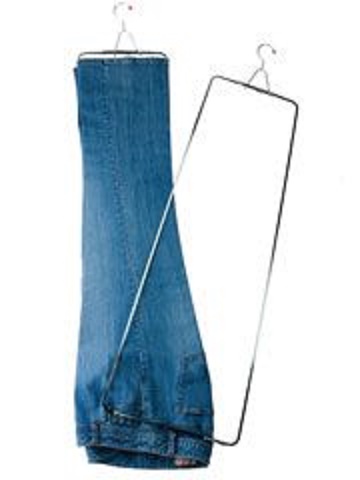 What about those pant stretchers for blue jeans? A good spring sunny day was always just right for the blue jeans to be washed, starched and put through aluminum adjustable pant stretchers. These were then placed outside to dry. After drying, the pants would almost stand up and walk! But, how my brother loved those starched blue jeans in those days. This is in contrast to teenage wearing their blue jeans today!

In the spring, chores around the garden included tending to strawberry plants that had been planted in the fall. They needed pine straw placed around each plant to keep the strawberries off the dirt as they grew to nice plump sizes. This was a backbreaking job. Each spring the ground in the garden had to be plowed. Daddy would hook up ole Molly the mule to a plow and proceed to turn the earth. Daddy would talk to the mule and say, “Gee” and “Haw”. I could never remember which world meant right or which word meant left. He never planted the garden without referring to what condition the moon was in, particularly the full moon. I will never forget the fragrant smell of the freshly plowed ground. 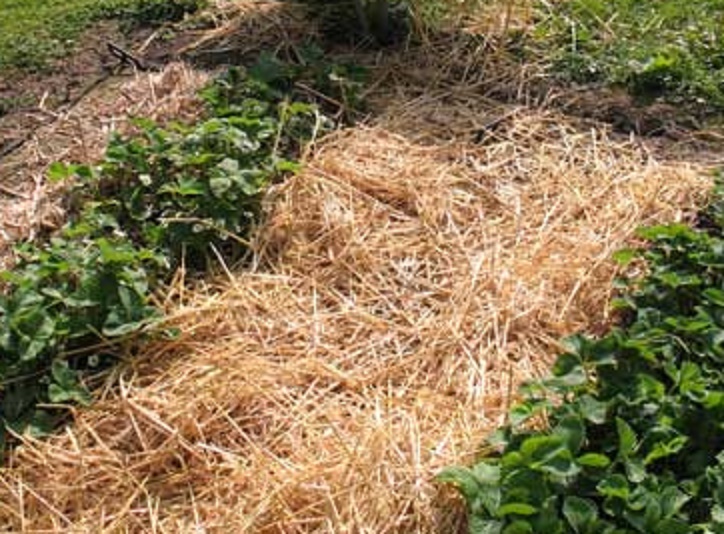 We had baby chicks to raise

Always, in the early spring my family had baby chicks to raise. These chicks were so cute. Sometimes we would have a cold snap in the spring and the baby chick would have to be moved from the chicken house to a warmer place on the back porch. There were special feeders and water containers for the chicks. My job was to put the chicken feed in their eating tin tray, which had individual holes for each chick to put his head in and eat. This was so they would not scatter the feed and waste it. The drinking container was a quart jar filled with water and inverted over a screw on lid with space to let the water run out a little at a time. I also remember the feed store in Tuscaloosa that sold colored baby chicks. They would dye the baby chicks in pastel colors for children to have as pets during the Easter season. This is a no, no, now. 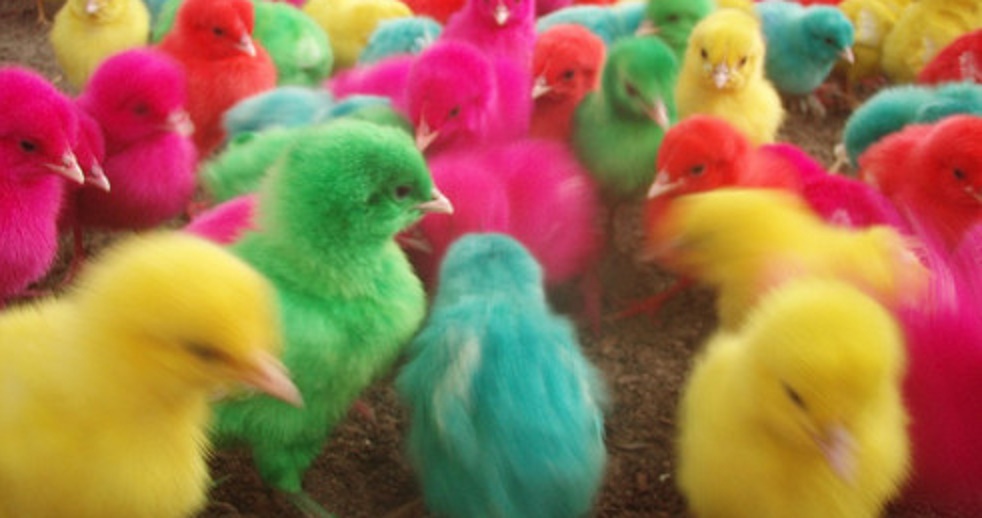 I remember with a smile, those memories of Springtime Chores.

Jean Champion Butterworth is originally from Tuscaloosa County, graduating from Tuscaloosa County High School, Druid City Hospital School of Nursing and The University of Alabama. She is a retired nurse. Working 27 years at The Children’s Hospital as Department Director, Specialty Clinics. She has traveled extensively in Europe, Africa, The Middle East, and Eastern Europe. She can be contacted at jeanbutterworth1@gmail.com

She also has a Kindle book entitled, Chinaberries and Other Memories of Alabama

Jean Champion Butterworth is originally from Tuscaloosa County, graduating from Tuscaloosa County High School, Druid City Hospital School of Nursing and The University of Alabama. She is a retired nurse. Working 27 years at The Children’s Hospital as Department Director, Specialty Clinics. She has traveled extensively in Europe, Africa, The Middle East, and Eastern Europe. She can be contacted at jeanbutterworth1@gmail.com

She also has a Kindle book entitled, Chinaberries and Other Memories of Alabama

View all posts by Jean Butterworth »

The dangers of tight trousers – Can you believe this actually happened? It was reported in Birmingham newspaper
Remember when women were called the ‘weaker sex’ – check out this historic film!
Don't miss the stories, get a daily dose of history