Last night after my 3 am ritual trip, I decided to tackle the problems of the world while I lay there awake listening to the creaking gas well pump across the highway in what used to be my neighbor’s pasture. Since we all know that the world is ending December 21, 2012 we no longer have to worry about global warming or gas prices. Two problems solved at once. 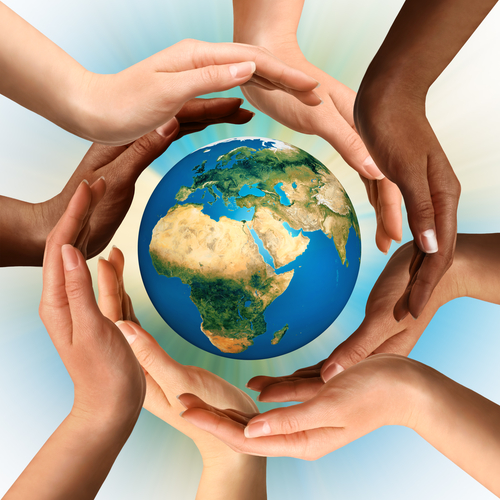 The third one is the illegal drugs plaguing our country. Let the agriculture guys at Auburn or Mississippi State decide which college will find and insect to import that only likes marywana……cannabus ….hemp, whatever … and can eat 2 kilos a night. No more drug war.

The other school will develop a virus that will wilt all illegal plants within five miles. Spread it along the Mexican border and along the Pacific states back to the Rocky Mountains. It will also give intruders a mysterious illness that combines itching, vertigo, and impotence for 3 months. It would also turn the seeds to a potency of 4x habaneros. The rest of the months until December 2012 will be spent looking for ways to cool the pepper burns. Those ideas took me to 4 am. The next problem is the addiction to computers/cell phones/ smart phones. I decided:

6 am. Gotta go check Facebook and see what’s going on. Need to go online and find a Smart Phone I can afford, then hire a teenager to learn me how to use it. Before closing time I have to fax two letters and pay my bills online, then set the alarm on my phone. Someone needs to show me how to download the pictures for my fold-a-phone and get into the GPS app.

O heck, I can’t live without the gadgets either.

One Response to Do you ever have nights like this?

DYK: The saying -Toe the line did, did not originate with sporting events
DYK: You can probably guess where the phrase ‘show your true colors’ originated, but do you know why
Don't miss the stories, get a daily dose of history