In olden days people didn’t bathe often because they thought if you did, you’d go into decline and die. Consequently, they became quite smelly. They usually only bathed completely in May or October, when the weather was warm. 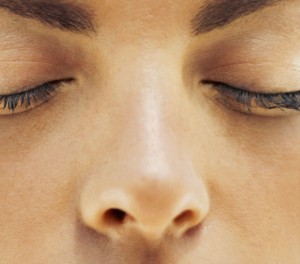 Young ladies started carrying “nosegays” of flowers under their noses the day of their wedding so the smell of the guests would not become overbearing. June became a fashionable month to wed because most guests had bathed and it had not become hot enough for them to get smelly again.