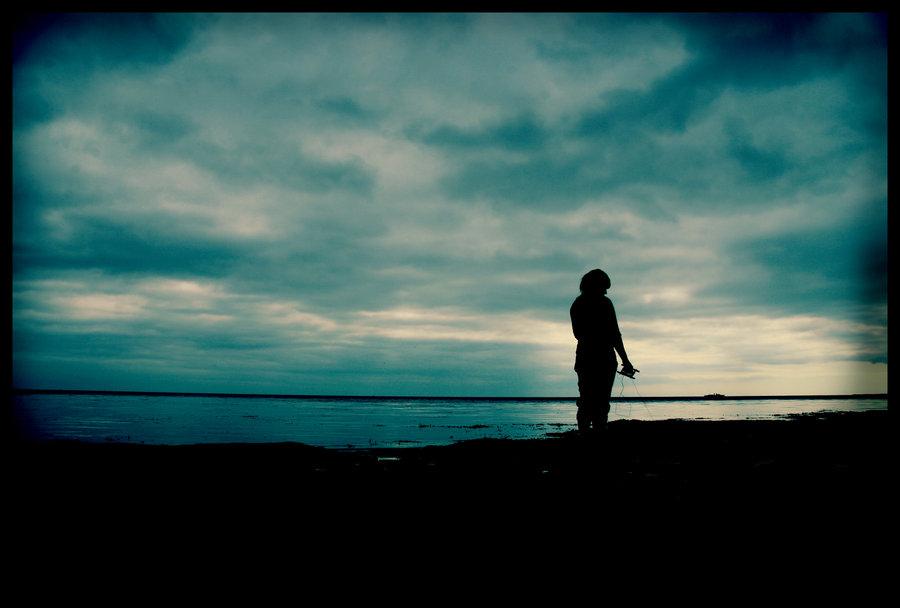 The Wall – Coping with Grief

The early morning sunlight burned through my swollen eyelids as I struggled to hold on to the last remnants of sleep. The funeral had been Saturday, and family members were home and back to their normal pursuits. O. J. was gone. The long months fighting all the different complications of his illness had ended and it would never be us again. Tears began to form. Then in my mind I could hear what O. J. would say, “Quit your bawling and get out and do some of the things you’ve wanted to do before you became my nurse. Get busy with your own life.”

I thought of all the jobs I put off

A shower and a cup of coffee later, I thought of all the jobs long put off. That dark paneled hallway was so depressing. There was some pale yellow paint left over from a touch up. Just take down all the pictures, pull out the nails, and paint. By 7:00 am, paint, rollers, a short ladder, and a tube of toothpaste were sitting on the strewn newspapers that covered the hall carpet. I’d read that you could stop up the nail holes with toothpaste if you had no spackling.

If I had company for supper I wouldn’t have time to start crying. I called my mother, a widower friend, and two couples that often came for dinner in other years and invited them over for a home cooked meal at 7:00 pm.

What could I cook that didn’t require watching? There was that frozen turkey bought to cook for Christmas, before we spent December and January in the hospital. There were canned green beans, a uncut pound cake someone had bought, plenty of salad makings from a raw veggie tray left from the wake. I thawed the turkey in the microwave, rubbed it down with seasonings and oil, placed it in the oven at 275. I mixed a Jello salad and placed it in the frig. Supper was on it’s way.

A no longer valid credit card smoothed the toothpaste into the nail holes and left an even finish for painting. The 12 foot hallway was covered in under an hour, but the light color showed dents and shadows of the patched nail holes. The water based paint was drying fast.

Camouflage! That’s what I could do. I could make flowers the way a late night decorating show illustrated. Random flowers. There was a can of blue paint just the color of delphiniums that had hardly been used in the shed. With a one inch paint brush I painted blossoms 12 inches apart at my eye level all the way down the hall. Not bad. 18 inches below that row I repeated with blossoms alternating halfway between those in the first row. The design was repeated down the hall on both sides from floor to ceiling.

As I ate leftovers for lunch I surveyed my project. There were still rough spots under the yellow paint. Green stems and leaves. I could make green Y shapes for stems and a leaf for each blossom. Just a dash of green connected to each flower. Still needs a highlight. Butterflies! Semi-abstract. Two brush flips of orange randomly placed. They harmonized nicely.

The school bus roared down the road. It’s 3:30, and I’ve got company at 7:00. Paint dripped newspapers were tucked away in the trash. Paint cans disposed off. Brushes washed for another project. Yellow, green, blue, and orange drops, spots, and smudges were on my hands, my face, my glasses, and my clothes. After I bundled the clothes in the trash, I ran a hot bubble bath and scraped paint off me until I was presentable.

The good dishes that had not been used for years went on the Damask tablecloth with matching cloth napkins and silver while I listened to the 5:00 o’clock news. Turkey smells filled the house. I stirred up a pan of cornbread dressing and poured it in around the turkey.

Why not a dressy dress?

A touch test proved all the paint dry except the butterflies. By the time guests arrived there would be no problem. A flicker of guilt about writing thank you cards for funeral flowers was dismissed with “I’ll think of that tomorrow’. A spray of air freshener before a quick run with the vacuum cleaner lightened the mood of the house.

Just 15 minutes with my feet propped up can get me going again. Why not a dressy dress for a party feel? A little makeup and hairspray and I was ready when the doorbell rang at 5 minutes until 7:00. Guests helped me take up the turkey, dressing, and green beans. One tossed the salad and brought out the Jello. Another put ice in glasses and poured the tea. As we bowed for the blessing I could almost hear O. J. say, “That’s more like it. It’s time for you to build a new life.”

As family historian, do you have friends and family ask you how to get started in family research? This is a hard question to answer in a few minutes. Refer them to the book below to help them get started in this fun hobby. Purchase several – Books make great gifts!

See all books by Donna R. Causey (fiction or nonfiction)

One Response to The Wall – Here is how I coped with my grief…..

DYK: Do you think plane/plain sailing is associated with airplanes or ships?
DYK: Can you guess where the phrase ‘good as gold’ comes from?
Don't miss the stories, get a daily dose of history