I can understand now why they thought it was the end of the world – sitting in the dark for hours, day after day – it’s hard to imagine

Sallisaw, Sequoyah County, Oklahoma. Oklahoma drought farmers. “Nothing to do. These fellers,” said one of them, “are goin to stay right here till they dry up and die too.” Aug. 1936 photographer Dorothea Lange 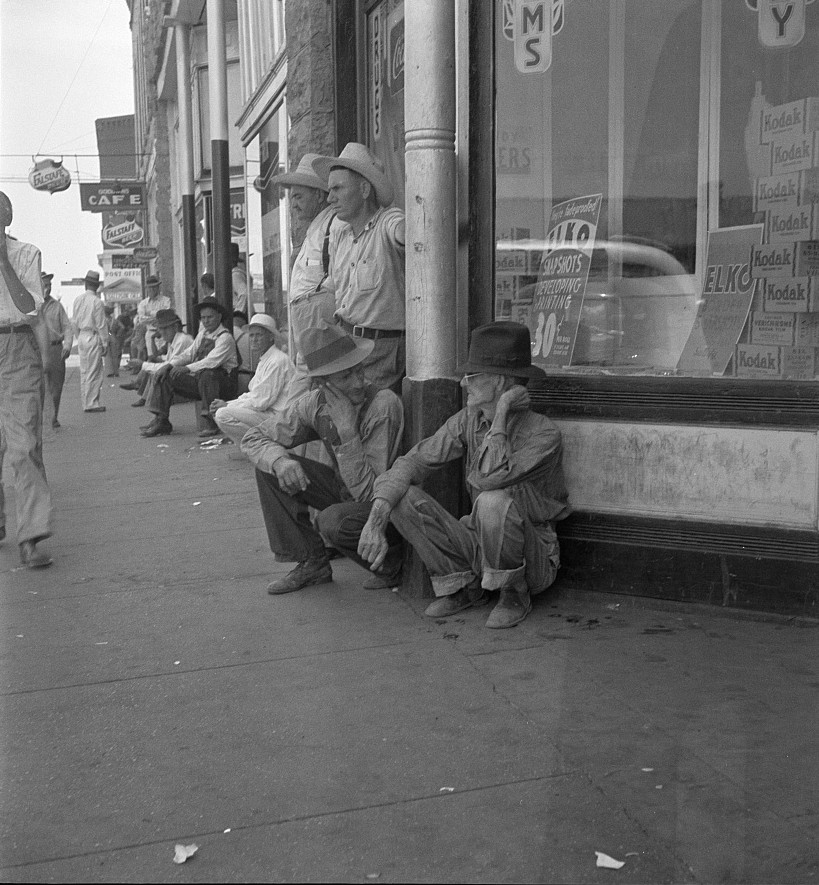 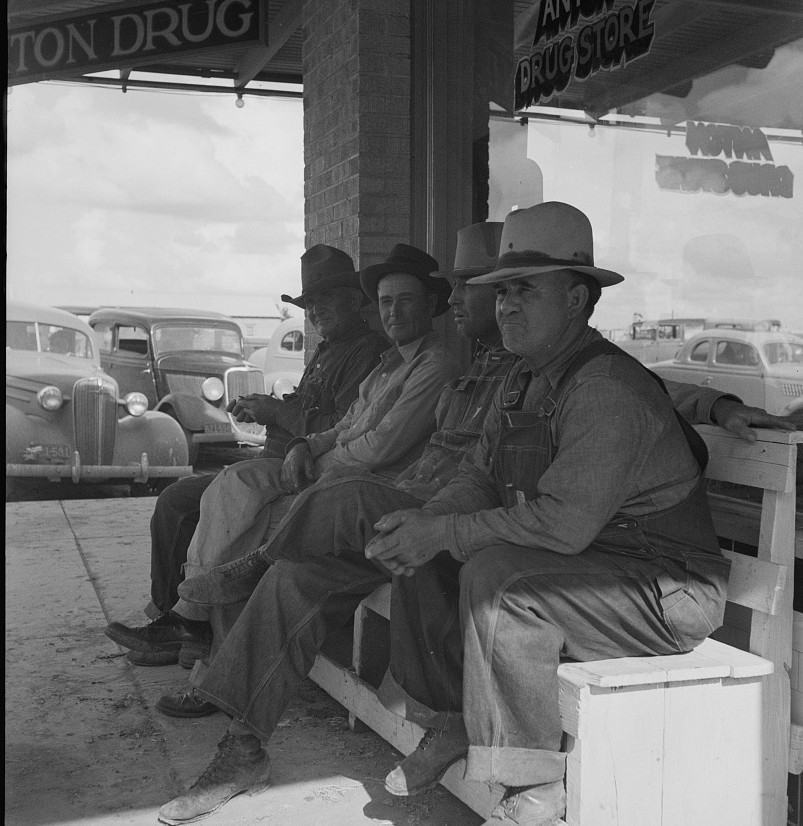 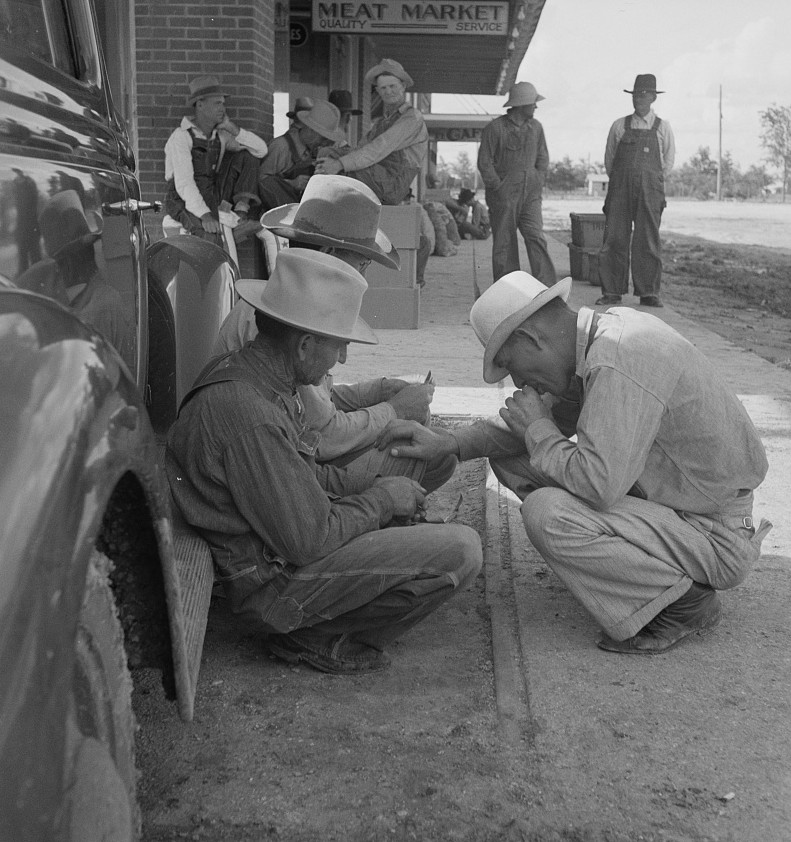 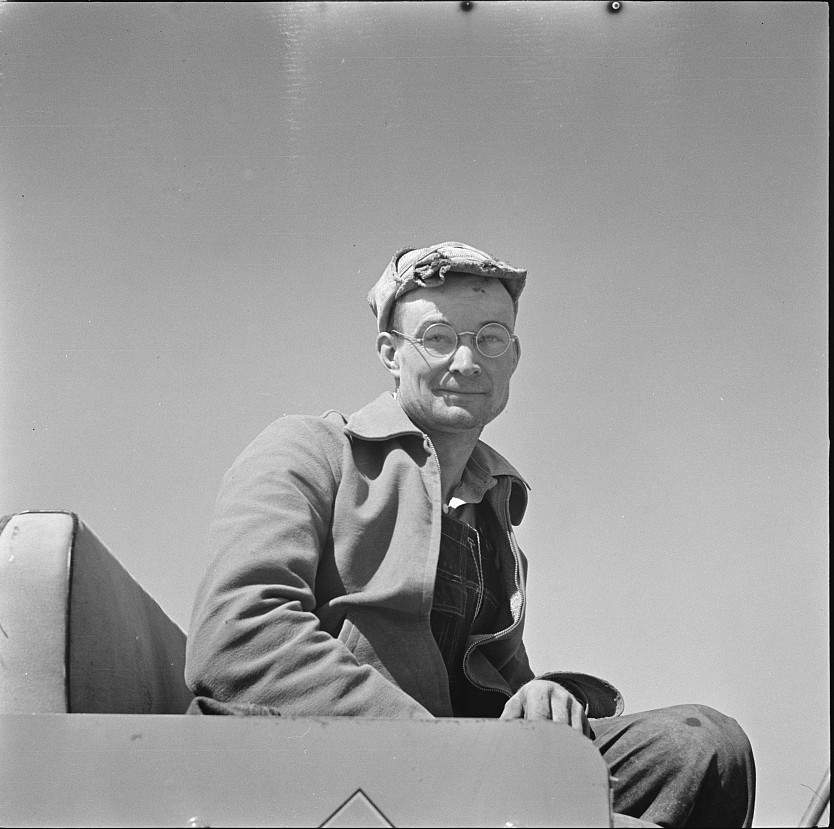 Liberal vicinity, Kansas. Soil blown by dust bowl winds piled up in large drifts on a farm photographer Arthur Rothstein 1937 – This looks like a desert scene rather than a farm 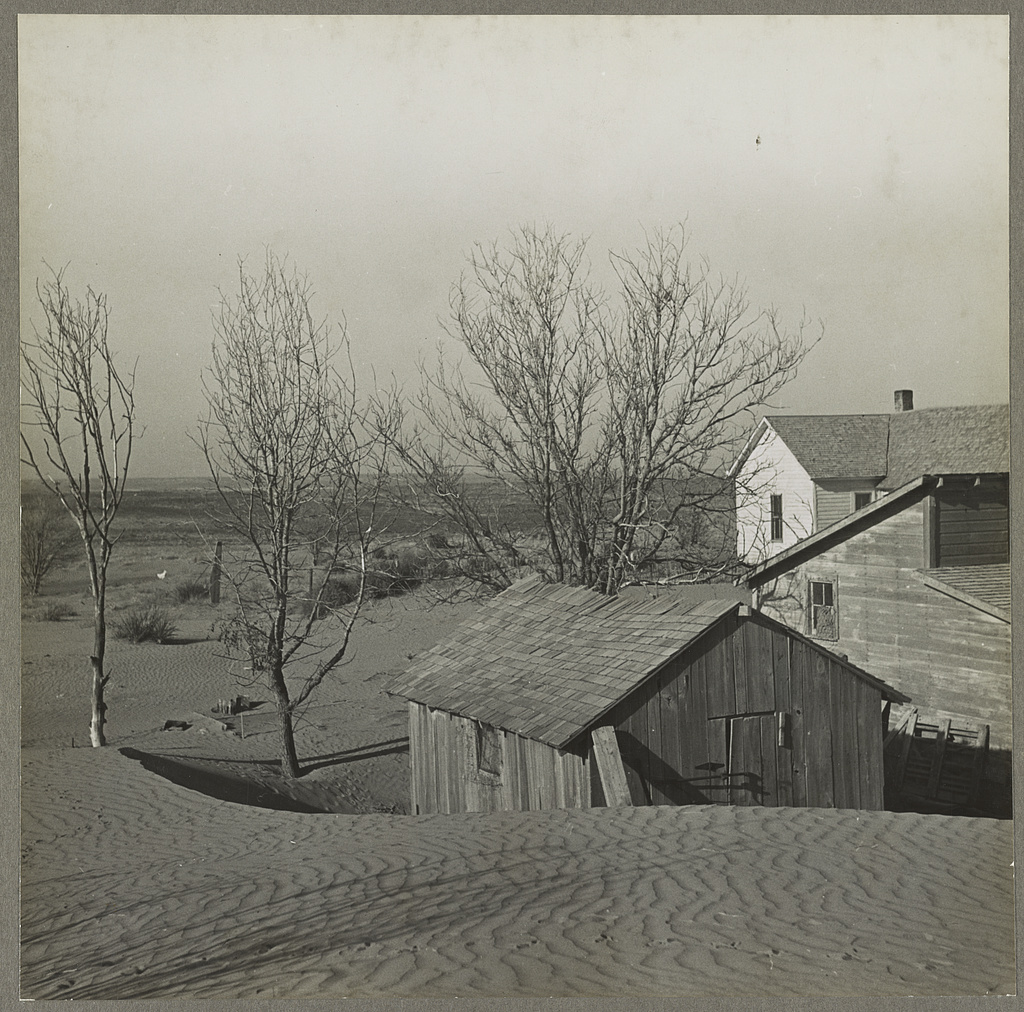 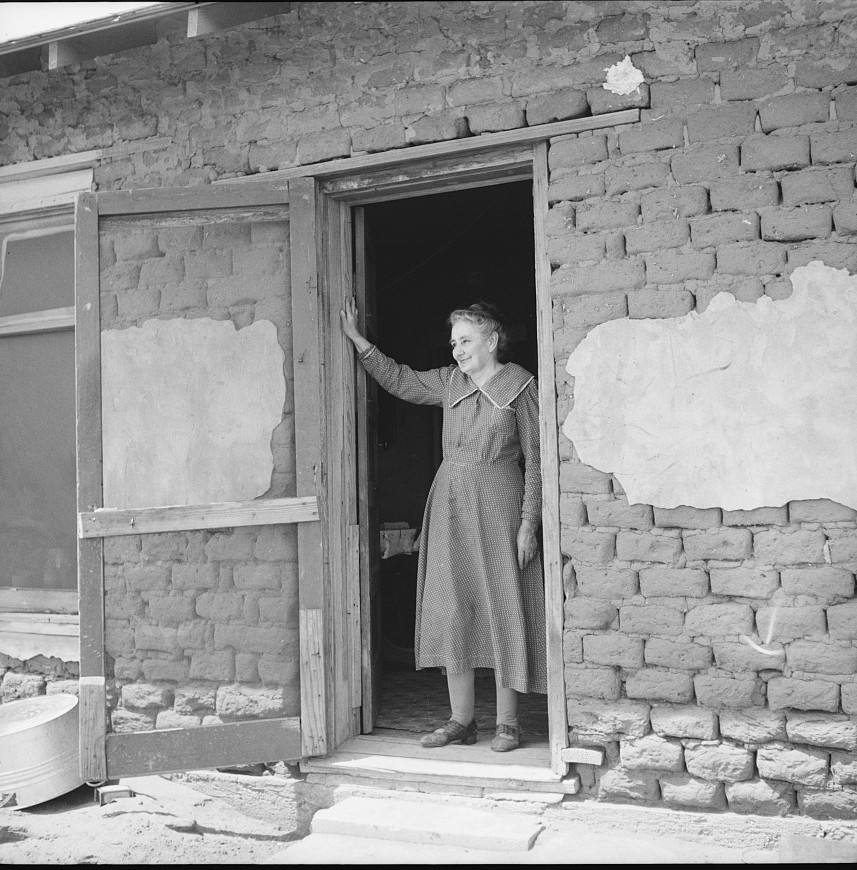 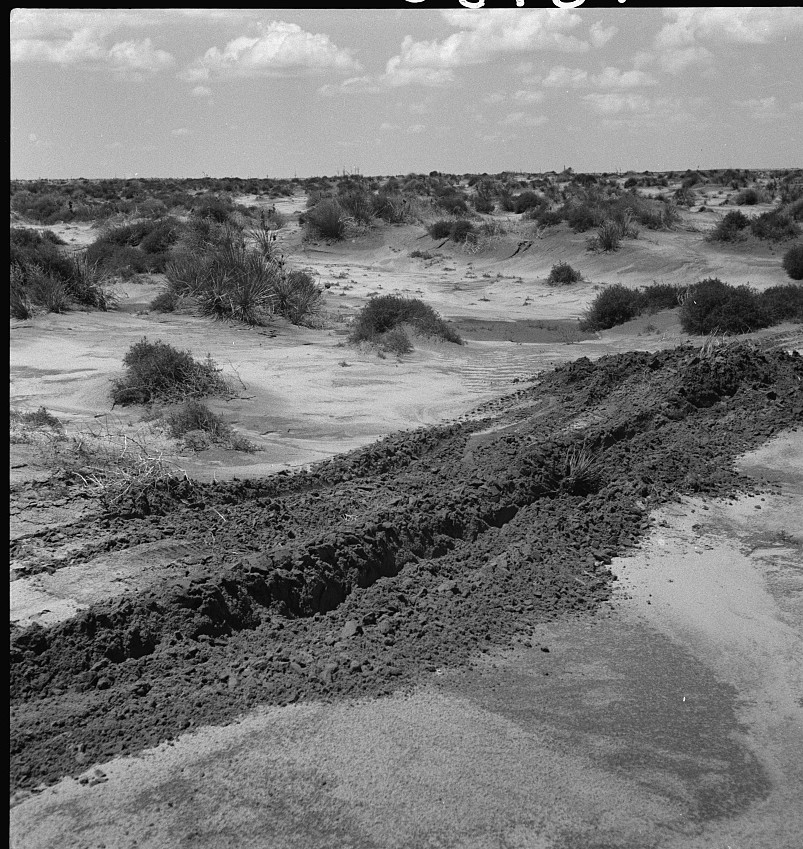 Leveling hummocks in dust bowl, thirty miles north of Dalhart, Texas. Farmer: “Every dime I got is tied up right here. If I don’t get it out, I’ve got to drive off and leave it. Where would I go and what would I do? I know what the land did once for me, maybe it will do it again.” Son: “It would be better if the sod had never been broke. My father’s broke plenty of it. Could I get a job in California?” photographer Dorothea Lange 1938 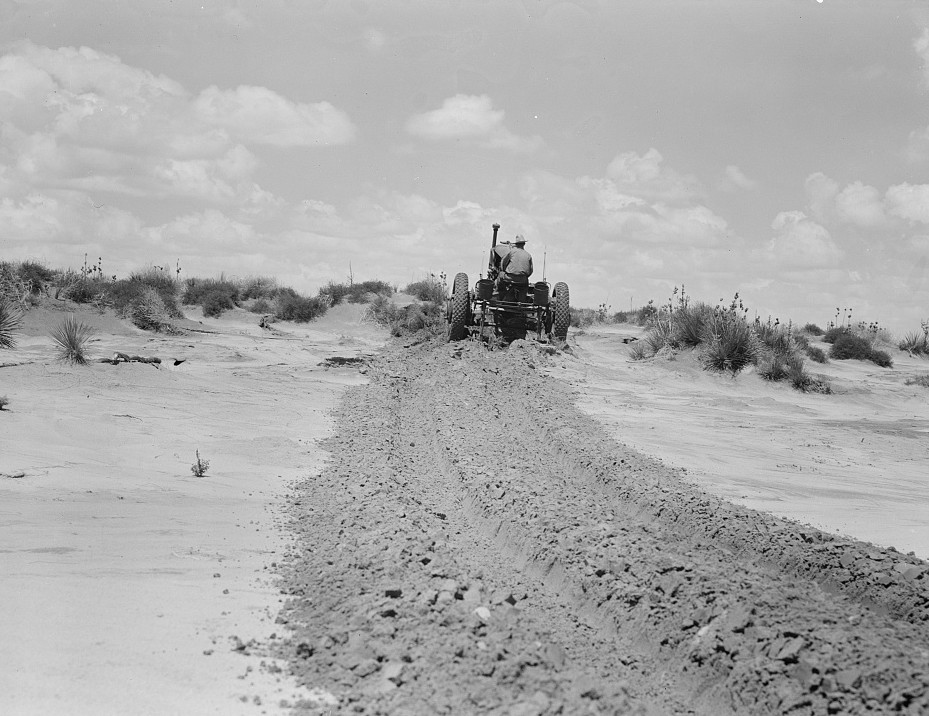 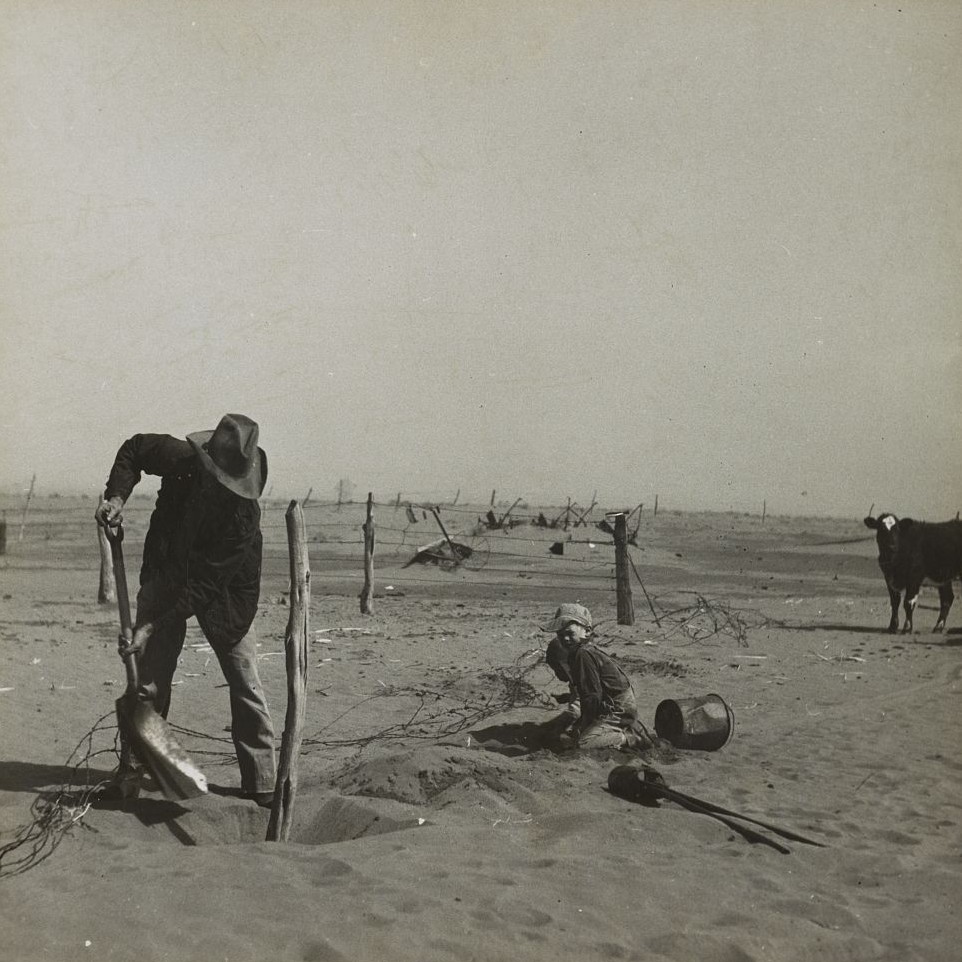 Dust Bowl farm. Coldwater District, near Dalhart, Texas. This farm is occupied. Others in this area have been abandoned June 1938 photographer Dorothea Lange 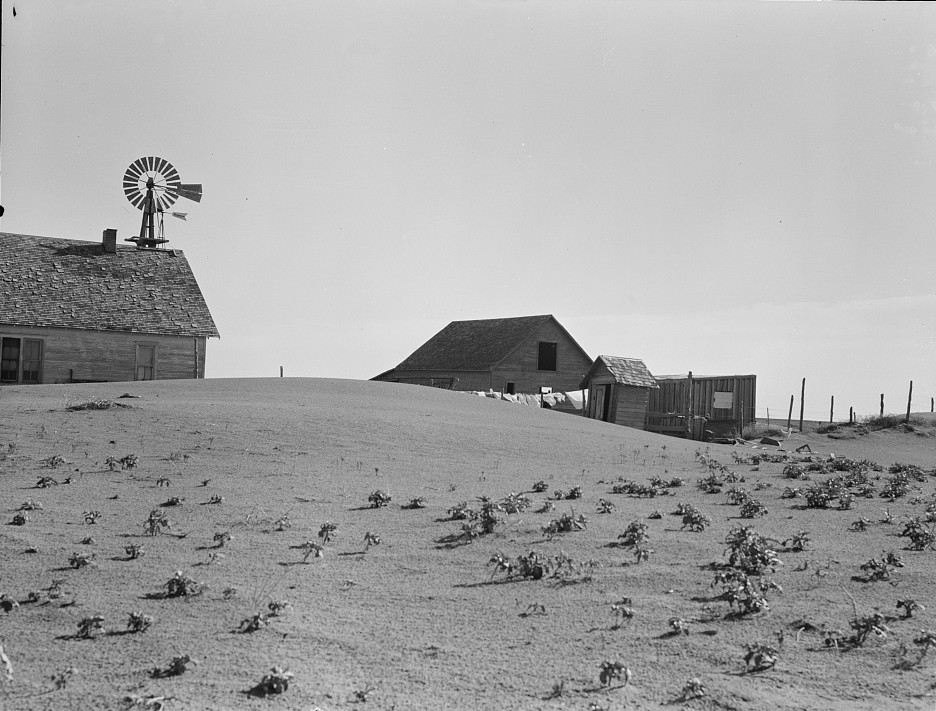 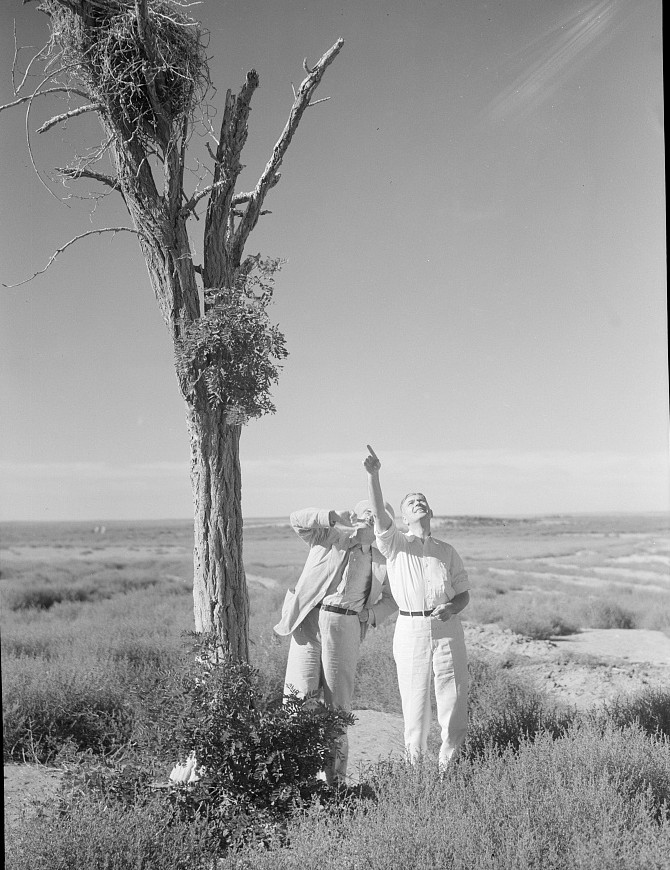 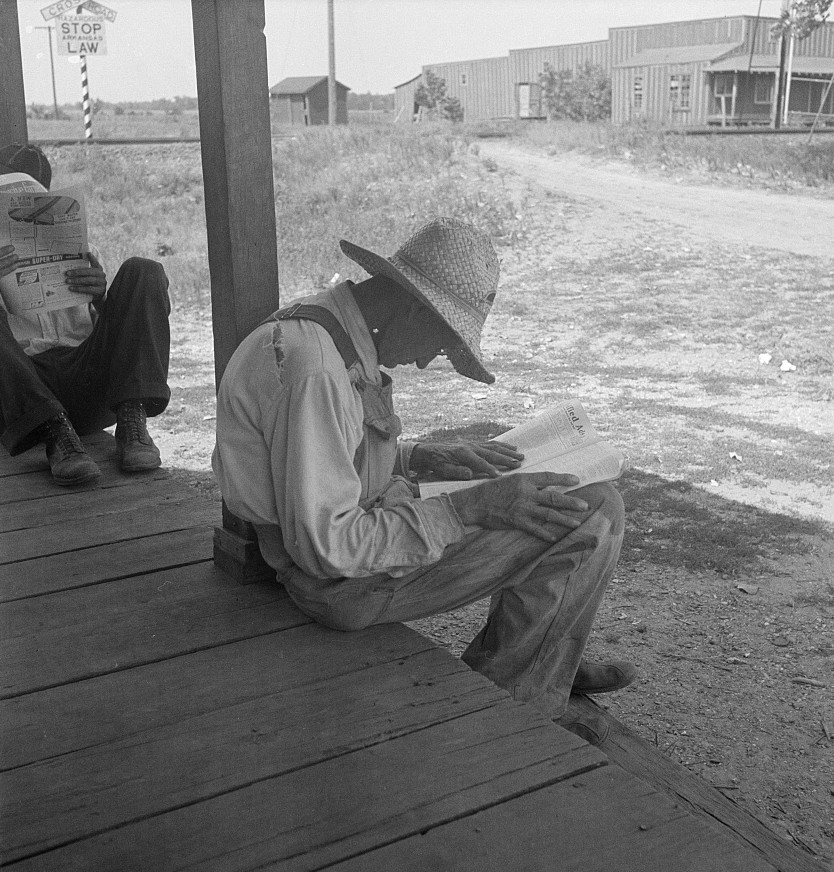