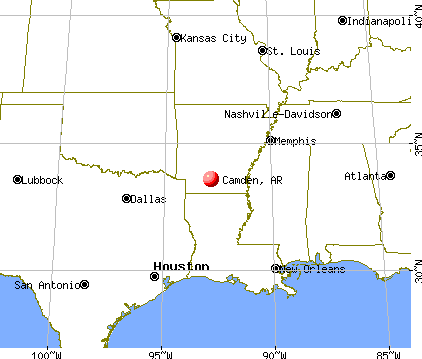 The land south of there was a long stretch of low-lying swampy area. (The US Geological Survey has documented the Red River – Alabama Landing fault which created a 25 foot drop in land level, extending from Smackover Creek, south of present day Camden to just north of the Alabama Landing.)

Searching for gold and silver, the explorers disembarked and traveled west through what’s now the Shreveport area, continuing to north of Houston. Giving up on their quest, the explorers turned back, retracing their path through north Louisiana, up the Ouachita River and Bayou Bartholomew, and over to the Mississippi River. However, Desoto died while they wintered in the area of Lake Village, AR. Following his death, they abandoned the expedition, built boats and floated south to the mouth of the Mississippi.

According to early maps, Alabama Landing received its name in the early 1800’s. (Coordinates are N 32 degrees 52.384′, W 92 degrees 05.344′) The landing had been in use for years when, in the early 1800s, many settlers from Alabama came ashore and began establishing in the higher elevations west of the Landing. (There was also an adjacent ford on the upstream side.) 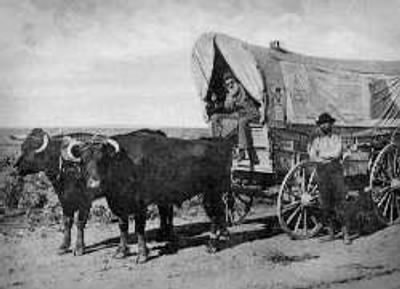 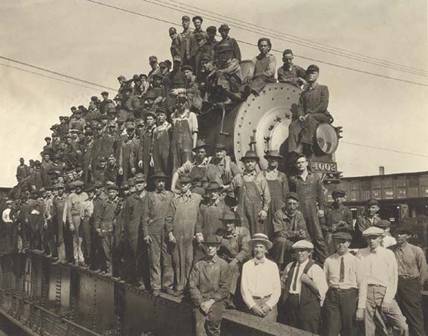 Winnie Wheeler Thompson recalls her father, John Wheeler, talking about going to the Alabama Landing on the 4th of July (during 1900-1940). Her grandparents, Thomas Jefferson “Jeff” Wheeler and Mary Johnston Wheeler, “packed up a wagon with fried pies, tea, potatoes, grease, onions, cornmeal and whatever was growing in the garden and orchard, along with some fishing poles and worms. Grandpa Jeff always brought his fiddle, too. They headed to the Alabama Landing with kids Percy, Ethel, Eula Pearl, Cora, Charlie, Heloise, and her dad John. The kids took turns walking or riding in the wagon. They spent the next couple days fishing, playing and swimming. They had a fish fry with whatever they caught, socializing with other families for the holiday. It was always an event.” 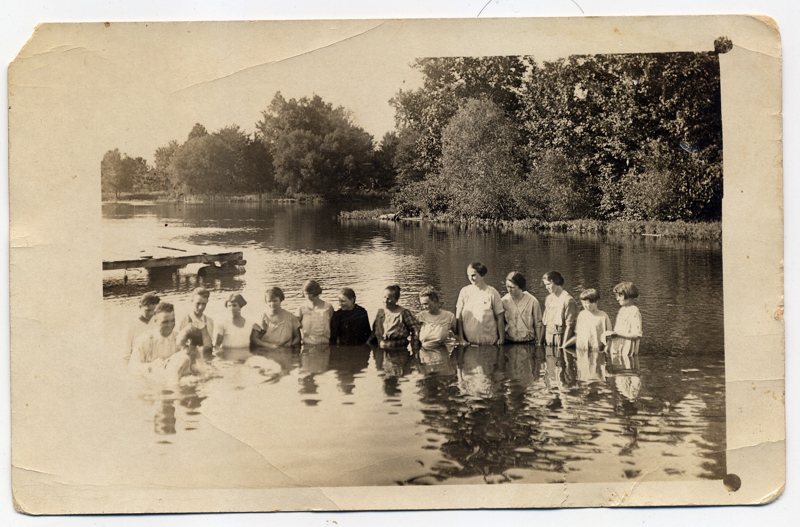 During the 1940s-1960s, Chris Fox, Walter Smith, Guy Upshaw and Jay DeVille made livings and raised their families by commercial fishing. Those times are gone. Chris Fox drowned during the winter of 1961, wearing his slicker suit and hip boots; his body was not found until the next spring.