Have you ever tried walking while carrying something on your head? It is not as easy as it may look. I remember trying when I was younger with only a book on my head. It was supposed to be a way to look graceful when I walked. 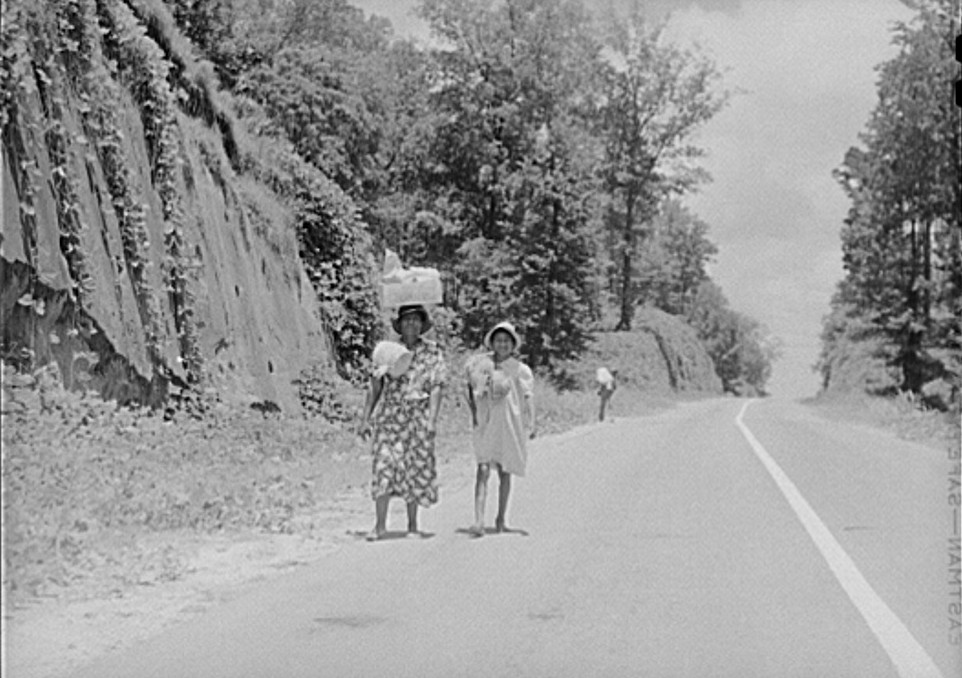 During the Victorian era, when finishing schools for young women were at their peak and manners and comportment were more rigid, young women were sometimes instructed to improve their posture by balancing books or a teacup and saucer on their heads while walking and getting up or down from a chair. They were told to model themselves after “the Egyptian water-carrier, with the jug of water poised so prettily on her head, and her figure so straight and beautiful. 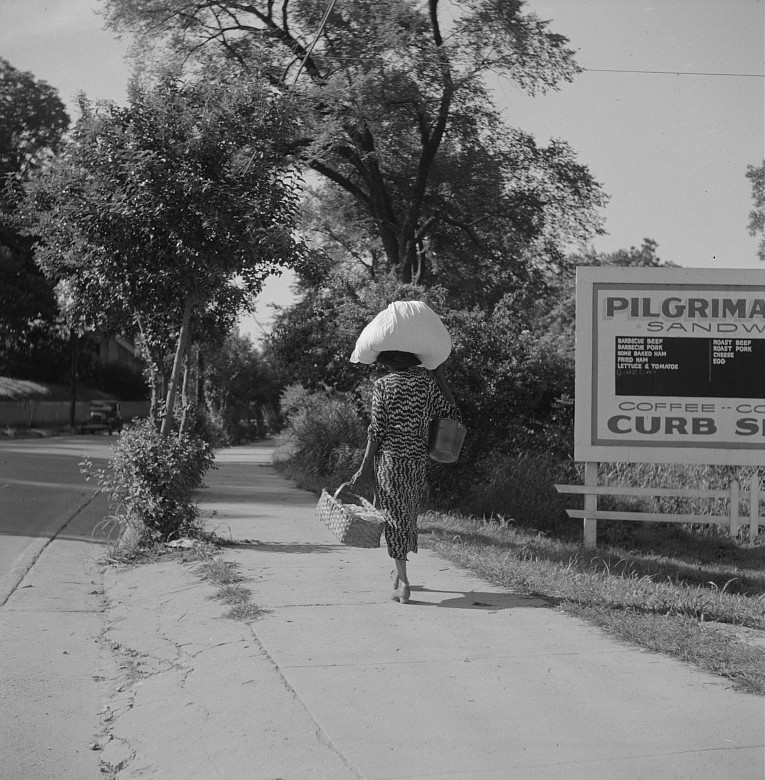 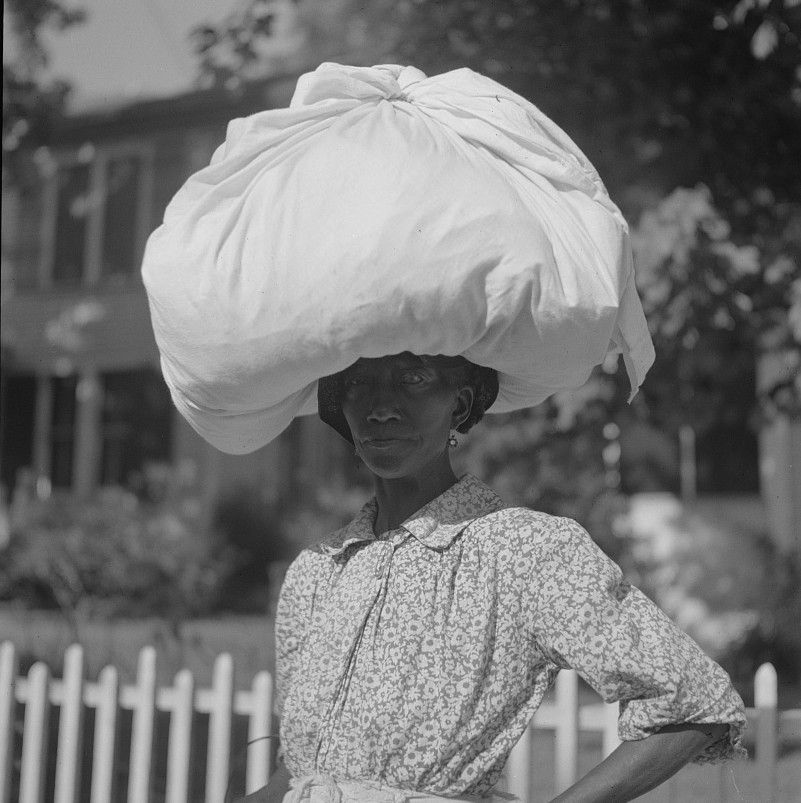 I believe it became popular again in the 50’s when the Musical, My Fair Lady, came out on film staring Audrey Hepburn in 1964.  If I remember correctly, there is a scene in the musical where Eliza practices walking with a book on her head so she could learn to walk like a lady. 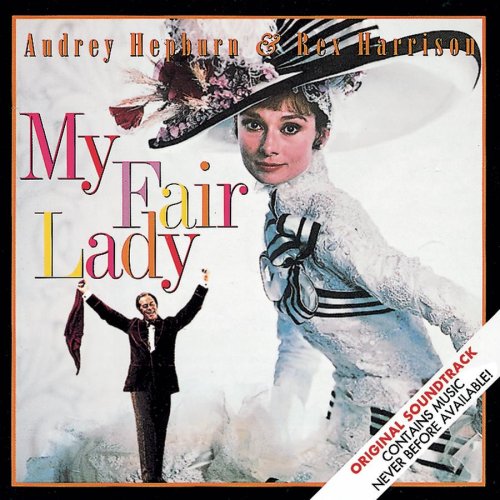 The practice of carrying a burden on top of the head has existed since ancient times. African-American women continued the practice during the 19th century, which they learned from elder Africans brought from Africa to work in America as slaves. 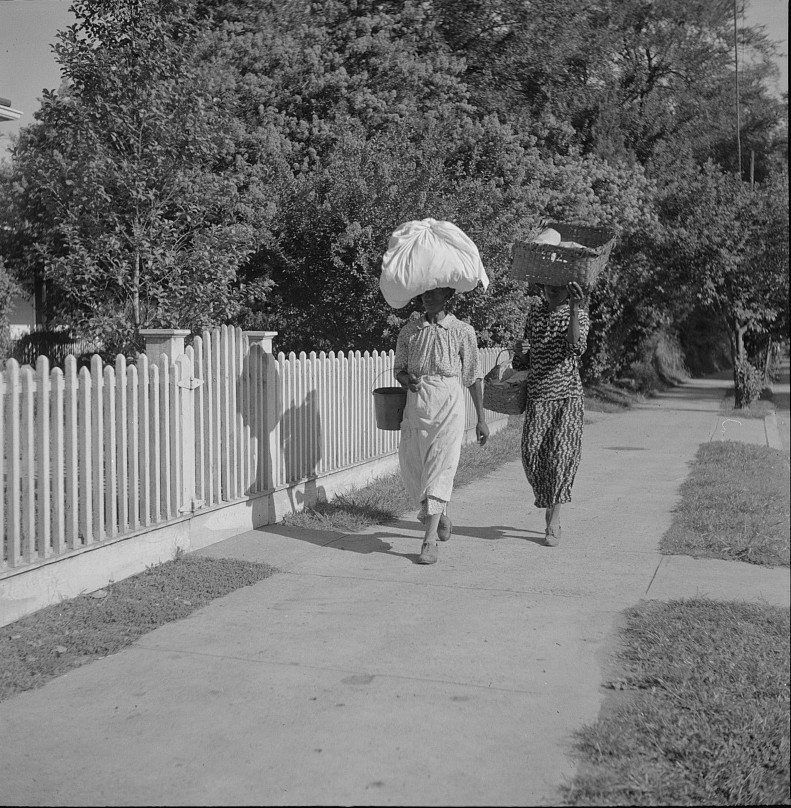 Until the turn of the 20th century, African-American women in the Southern states continued carrying baskets and bundles of folded clothes on top of their heads, when they found work as “wash-women”, doing laundry for white employers. 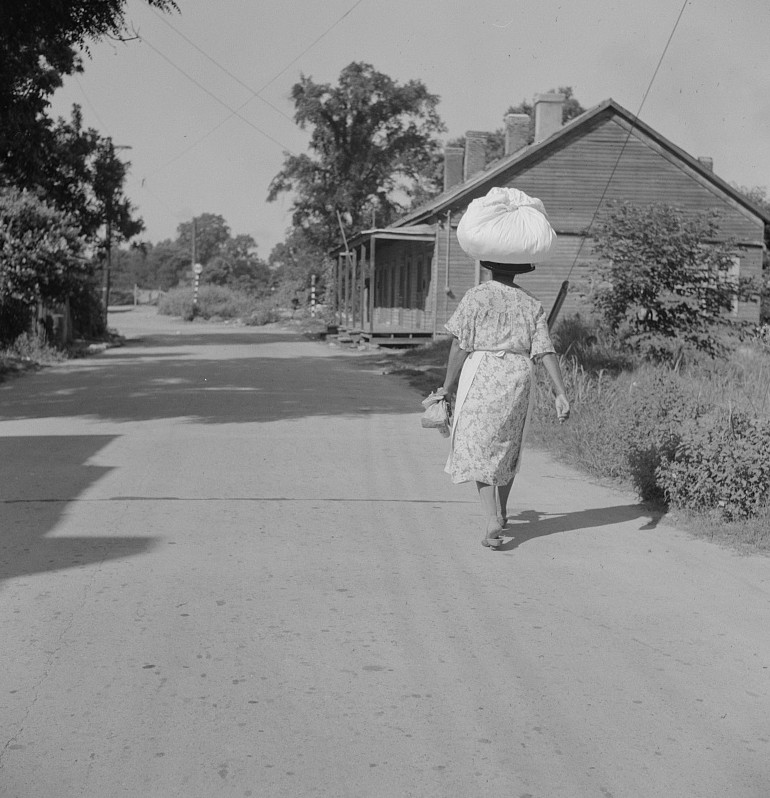 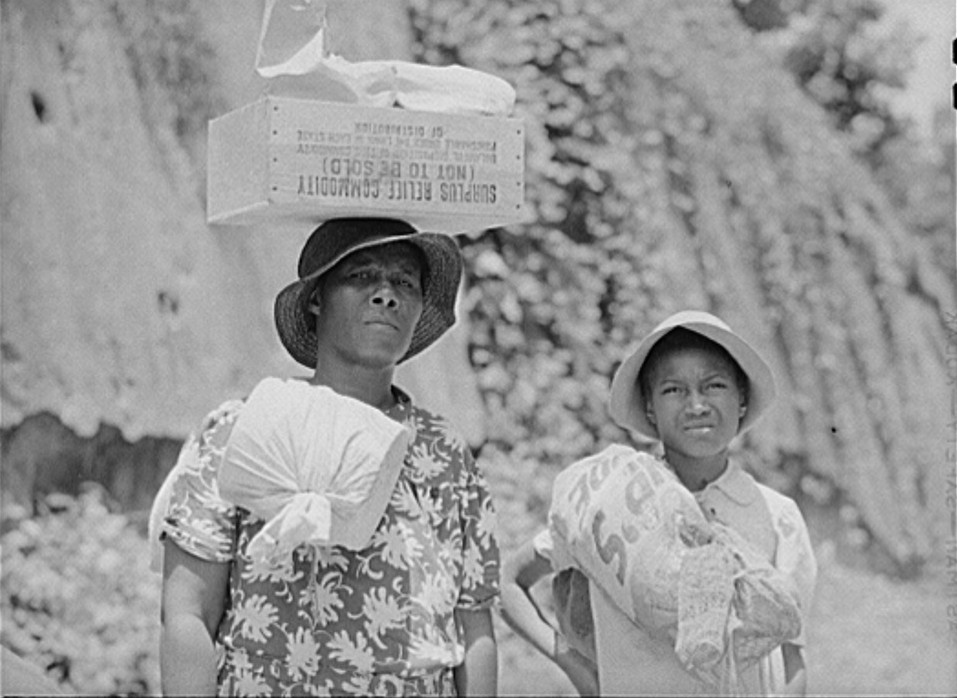 One observer during the Civil War noted seeing the impressive sense of balance and dexterity that the practice gave women in South Carolina: “I have seen a woman, with a brimming water-pail balanced on her head, or perhaps a cup, saucer, and spoon, stop suddenly, turn round, stoop to pick up a missile, rise again, fling it, light a pipe, and go through many revolutions with either hand or both, without spilling a drop 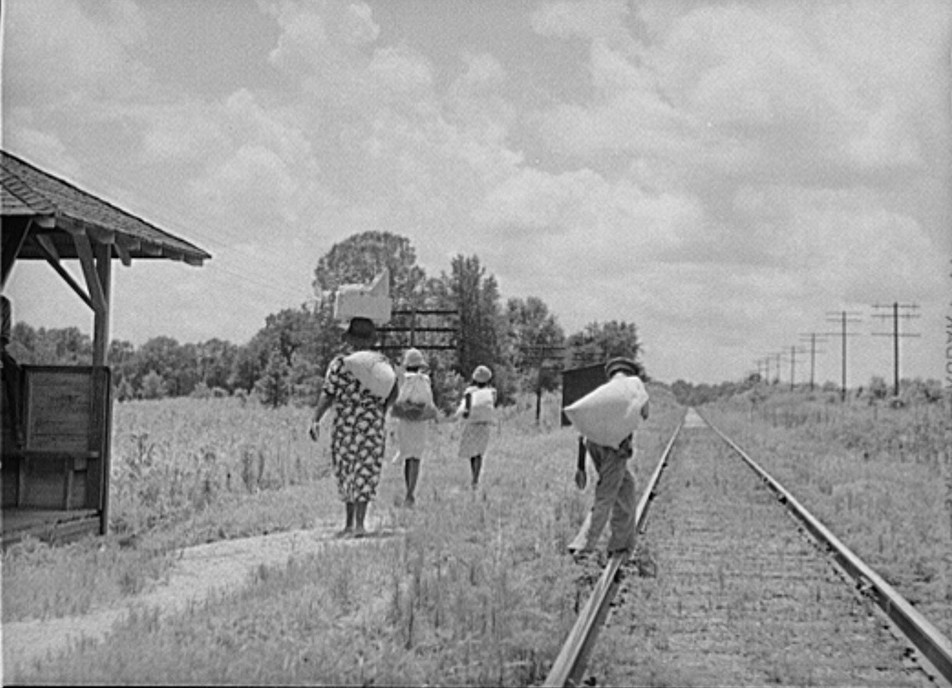 Today, women and men may be seen carrying burdens on top of their heads where there is no less expensive, or more efficient, way of transporting workloads. In India, women still carry baskets of bricks to workmen on construction sites.

In these photographs taken in the August heat of 1940 by Marion Post Wolcott, they also appear to be a good shade from the hot sun. 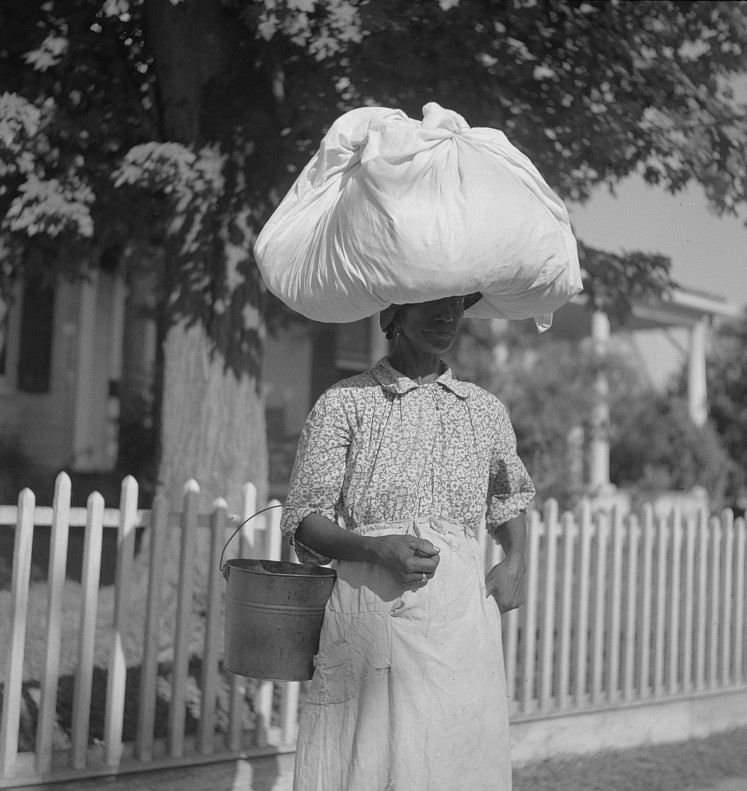