LILY LIVERED – Means cowardly. People once believed that your passions came from you liver. If you were lily livered your liver was white (because it did not contain any blood). So you were a coward. The ancient Greeks used to sacrifice an animal before battle. The liver was regarded as a prime omen – if it was red then all was fine, but if it was pale then bad tidings were in store for them. 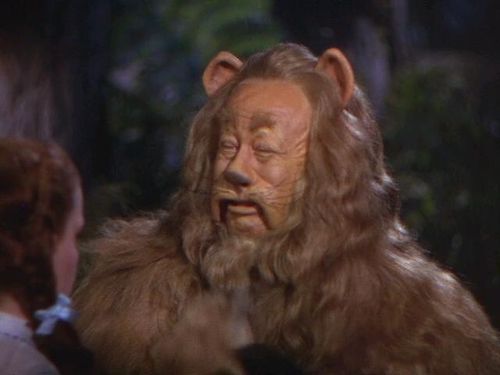 There is a reference to lily-livered in Shakespeare’s Macbeth 5:3:15: “Go prick thy face and over-red thy fear, thou lily livered boy.” Shakespeare wrote of cowards with “livers white as milk”.

Going further back, the ancient Greeks used to sacrifice an animal before battle. The liver was regarded as a prime omen – if it was red then all was fine, but if it was pale then bad tidings were in store for them. By extension, the liver of a coward was thought to be pale and “lily livered”.

Inspired by true historical events, Mary and Henry Pattenden flee to America to escape religious persecution – Will a special gift from her parents provide all Mary needs to face life in a new world?

Ribbon of Love is a wonderful love story of Henry and Mary living and struggling to succeed as one of the first families in the colony of Virginia in the 1600s. In addition to the love story, the descriptions of the clothing, home furnishings, personalities, family life, church and community are most intriguing. The exhilarating action and subplots keep the reader in constant anticipation. It is almost impossible to put the book down until completion.

DYK: The real meaning of “set the table” is not what you may think

April is a bad month for tornadoes in Mississippi
Don't miss the stories, get a daily dose of history