The exodus from dried up farms due to the Dust Bowl was the largest migration in American history within a short period of time. Farmers affected by the Dust Bowl traveled from the Plains states to California to find work. Between 1930 and 1940, approximately 3.5 million people had moved out of the Plains states; of those, it is unknown how many moved to California. In just over a year, over 86,000 people migrated to California. This number is more than the number of migrants to that area during the 1849 Gold Rush. The photographs below were taken by photographer Dorothy Lange in 1939 of migrants  before opening of Klamath Basin potato harvest. California, Siskiyou County, Tulelake. 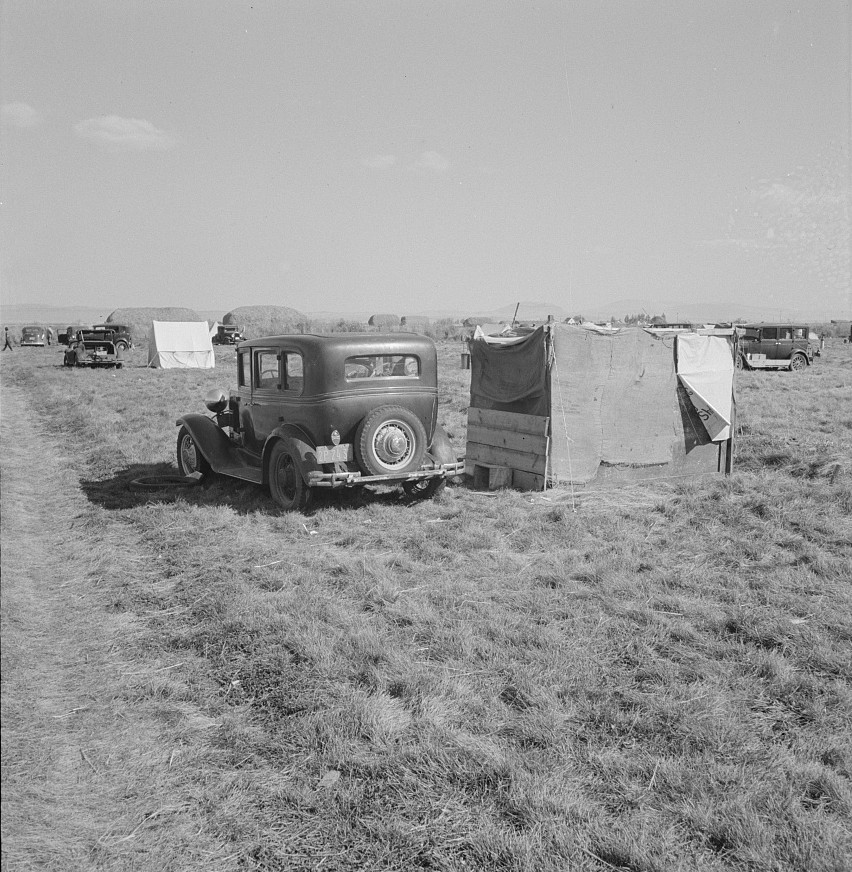 The two photographs below are part of a family that came for work in potatoes in Tulelake, Siskiyou County, California. They left their home in Turkey, Texas, November, 1938 to pick cotton in Arizona till March. Then they picked fruit in Oregon till June and prunes in Idaho till September 15th. This photograph was taken August 1939. 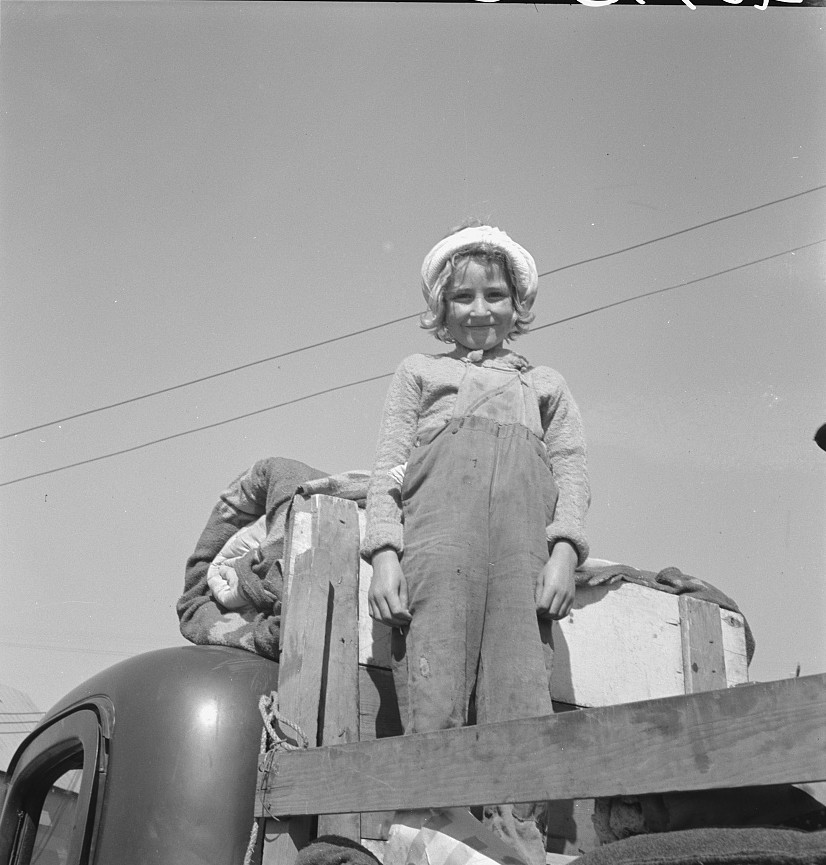 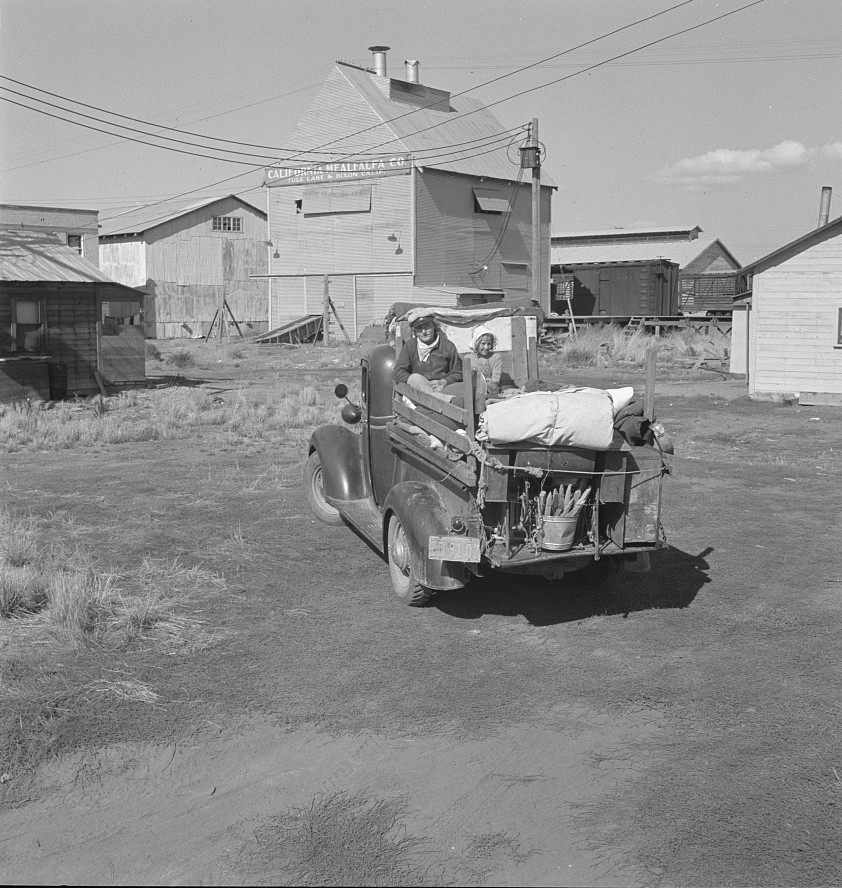 Imagine taking care of a baby for months under these conditions 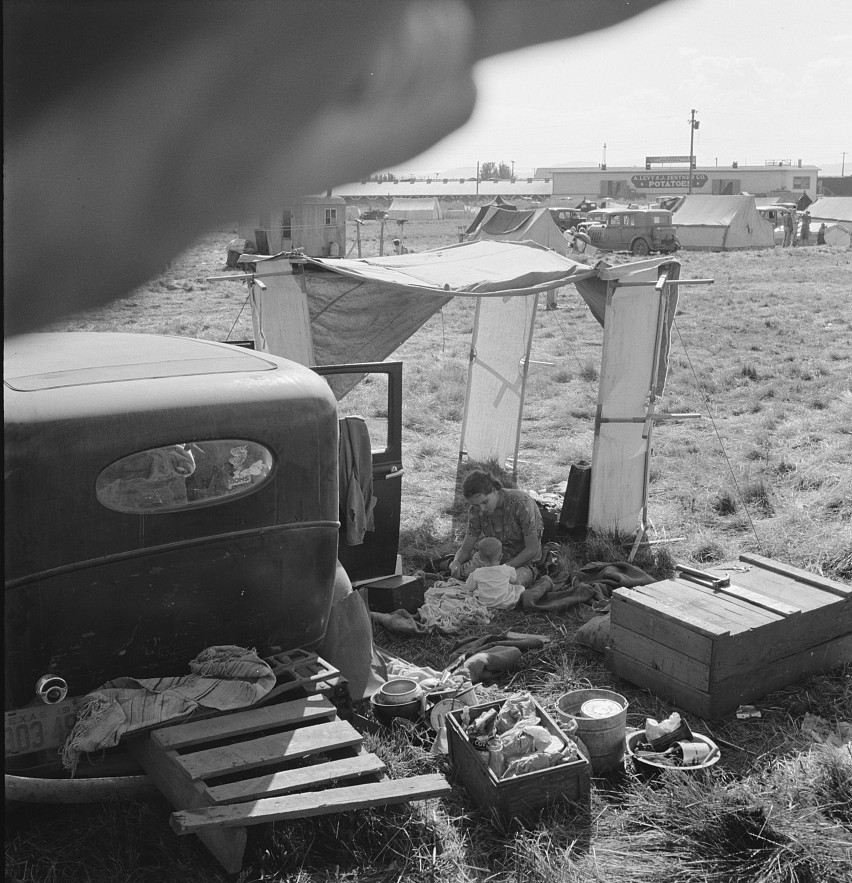 One month prior, this family was living in South Dakota, but were forced to leave to find work. 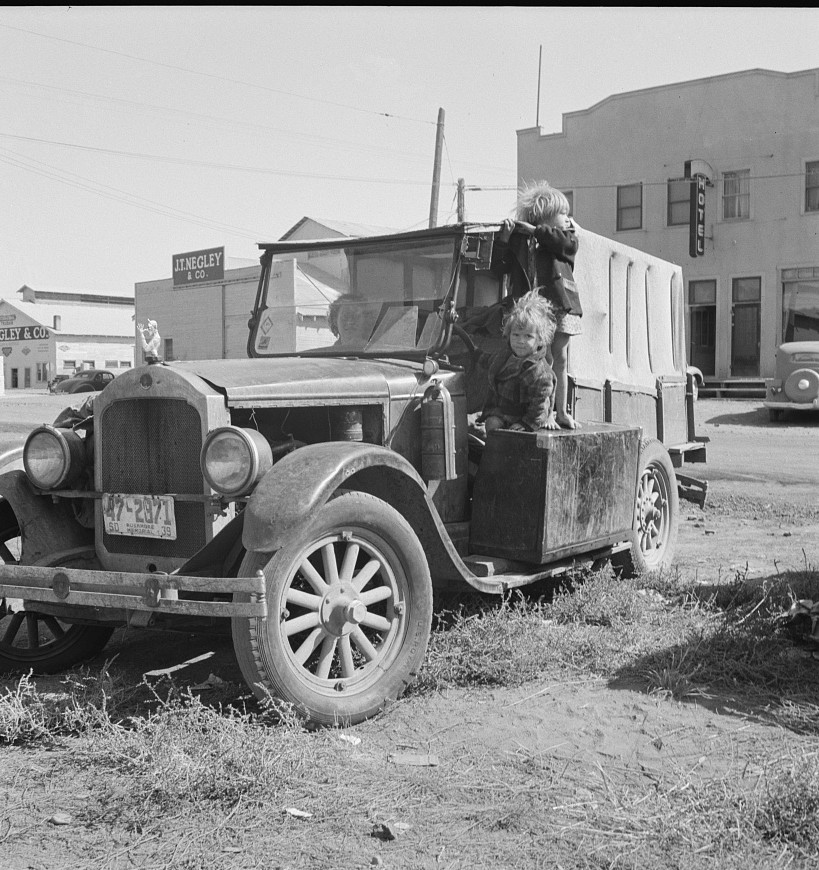 Below is the camp (if you can call it that) of single men with the potato packing shed across the road. Imagine what it must be like in the camp when it rained. 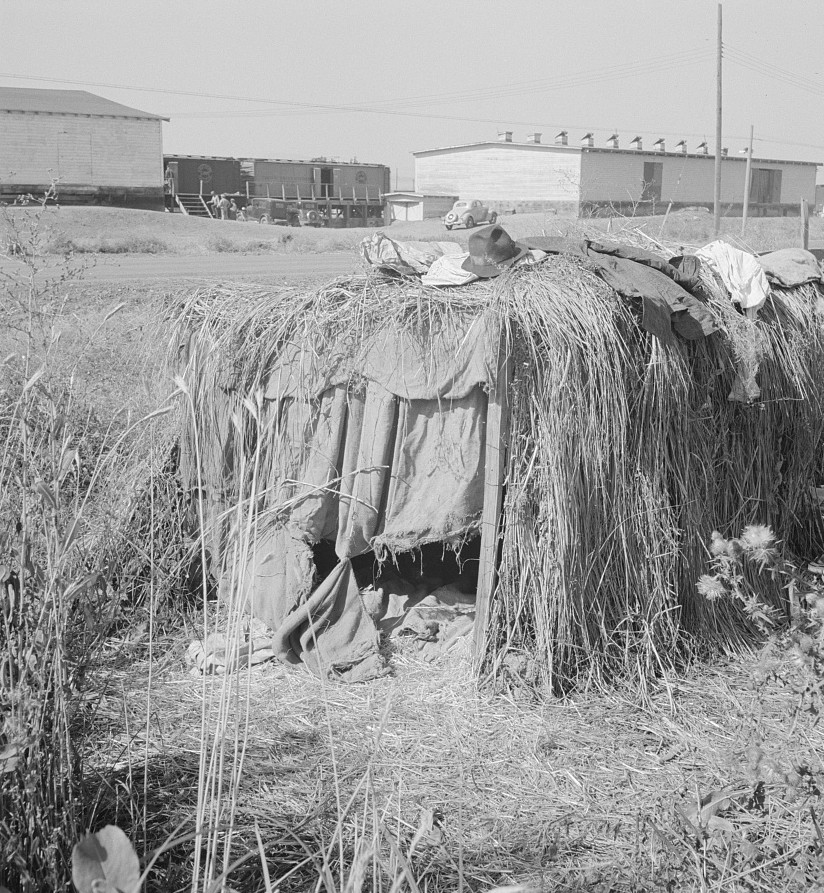 These are the living conditions at the camp as seen from the packing shed. (I believe I would have wanted to remain in the shed.) 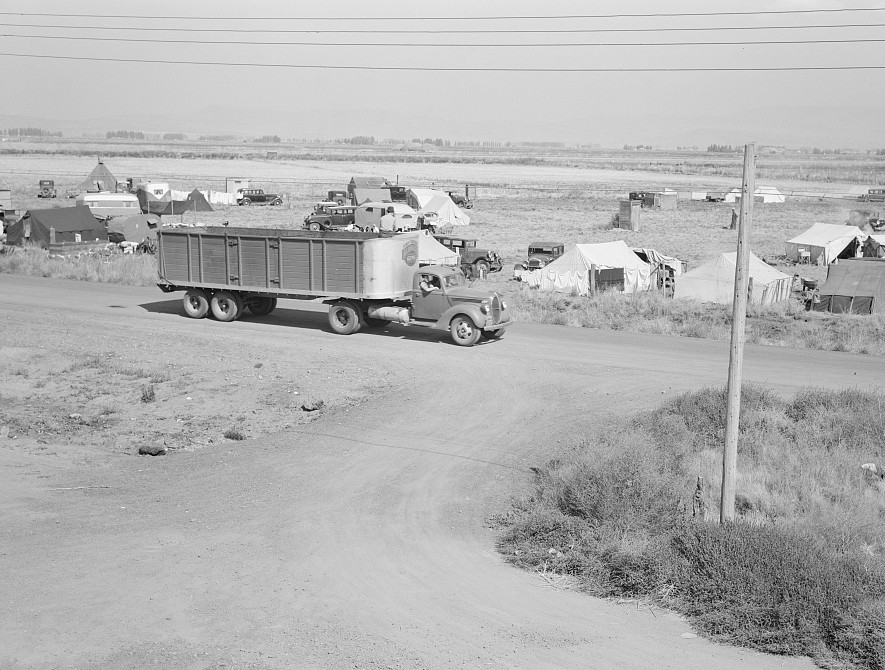 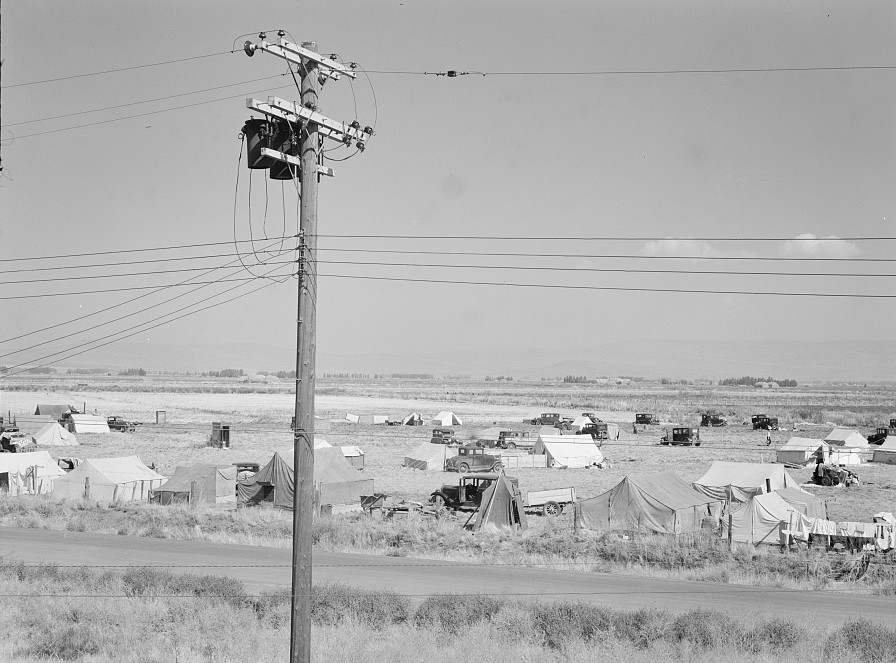 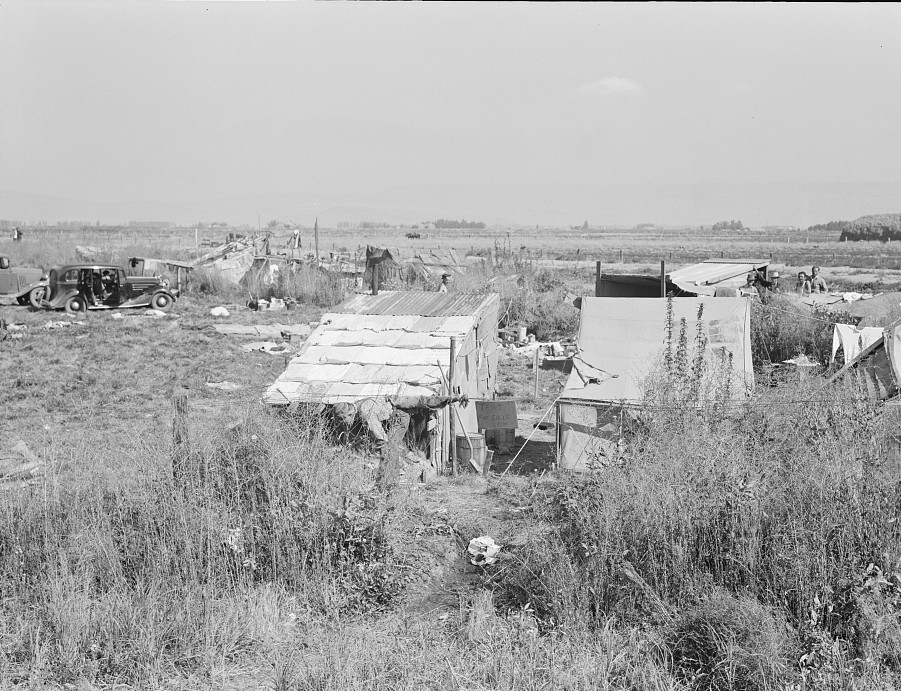 It appears someone found a way to be enterprising even under the poorest of conditions. 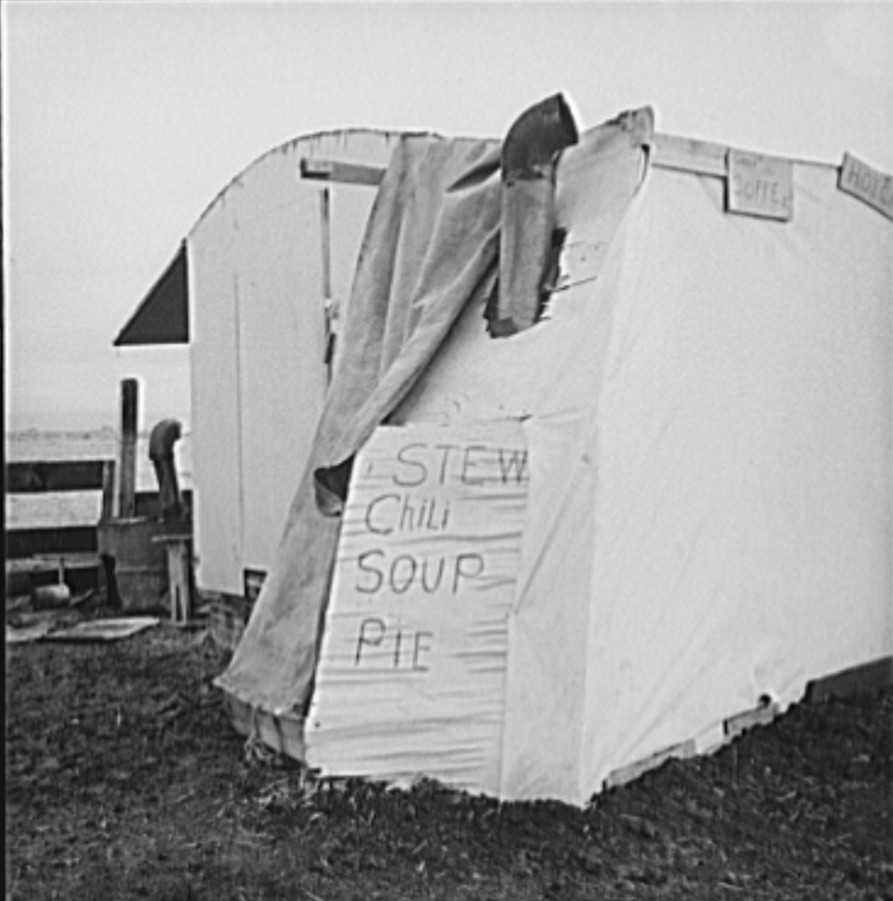 The Klamath Project was developed by the United States Bureau of Reclamation to supply farmers with irrigation water and farmland in the Klamath Basin. Construction began on the project in 1906 with the building of the main “A” Canal. Water was first made available May 22, 1907. It was quite a successful project as can be seen by the Spudman website.

Two main sources supply water for the project: Upper Klamath Lake and the Klamath River; and Clear Lake Reservoir, Gerber Reservoir, and Lost River, which are located in a closed basin. Recently the Klamath Project has been in the news because of an endangered species.

You can also borrow many E-books from Amazon.com for Free it you have a Prime Membership.

Amazon has added over 1,000,000 songs that you can listen to for Free  with a Prime Membership along with the other benefits of Free shipping and 40,000 movies and TV shows.  It’s a great value, especially when you consider the Free shipping.