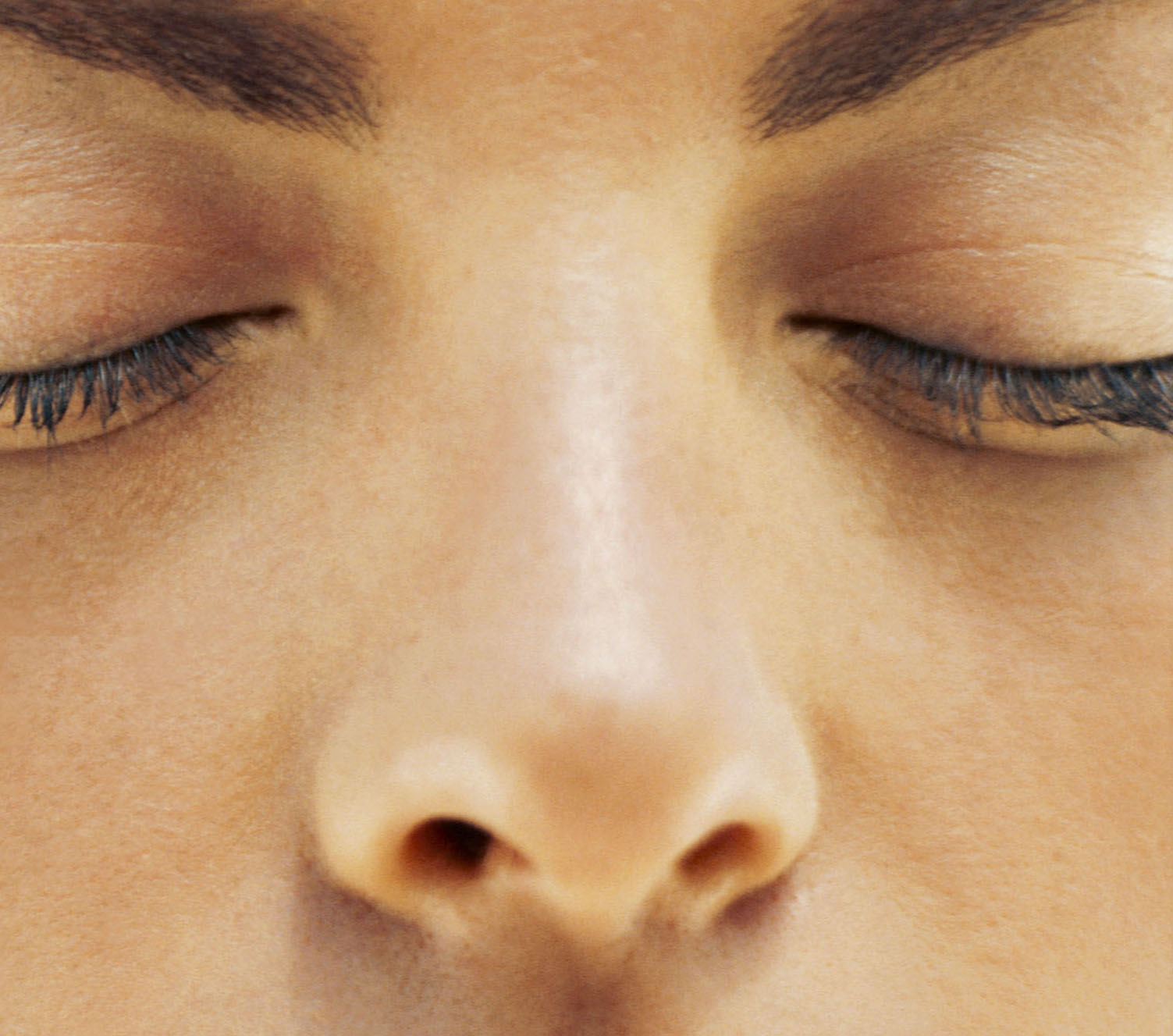 Pay through the nose is a very strange saying that has a simple meaning.

It comes from the ninth-century in Ireland. When the Danes conquered the Irish, they imposed an exorbitant Nose Tax on the island’s inhabitants.

They took a census (by counting noses) and levied oppressive sums on their victims, forcing them to pay by threatening to have their noses actually slit. Paying the tax was “paying trough the nose.