Face the music means to accept the unpleasant consequences of one’s actions. The source of the phrase is not clear. 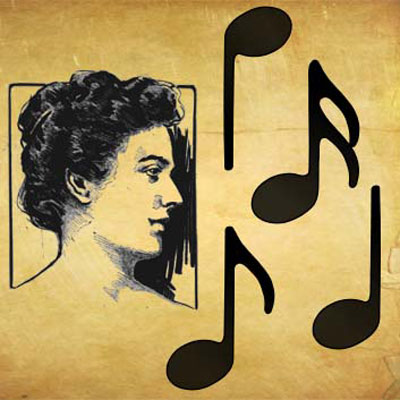 Some believe that ‘face the music’ originated from the tradition of disgraced officers being ‘drummed out’ of their regiment.

A second popular theory is that it was actors who ‘faced the music’, that is, faced the orchestra pit, when they went on stage.

A third theory, less likely but quite interesting none the less, was recounted with some confidence by a member of a choir in England. It relates to the old UK practice of West Gallery singing. This was singing, literally from the west galleries of English churches, by the common peasantry who weren’t allowed to sit in the higher status parts of the church. The theory was that the nobility were obliged to listen to the vernacular songs of the parishioners, often with lyrics that were critical of the ways of the gentry.