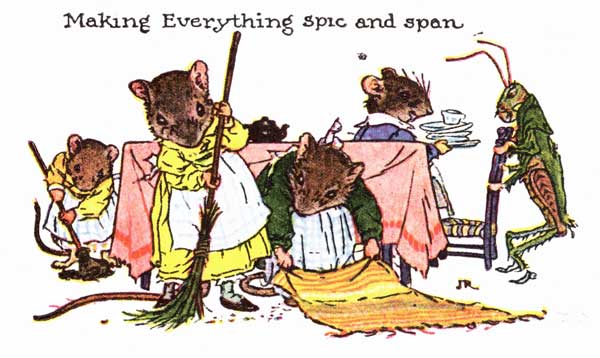 The saying ‘spick and span’ once meant new, but means extra clean today.

A span was a wood shaving. If something was newly built it would have tell-tale wood chips so it was ‘span new’,

Spick is an old word for a nail. New spicks or nails would be shiny. However words and phrases often change their meanings over centuries and spick and span has come to mean neat and tidy.

FDR pushed the button to open the San Francisco-Oakland Bridge in 1936
DYK: Mad as a hatter is not from Alice in Wonderland like I thought
Don't miss the stories, get a daily dose of history