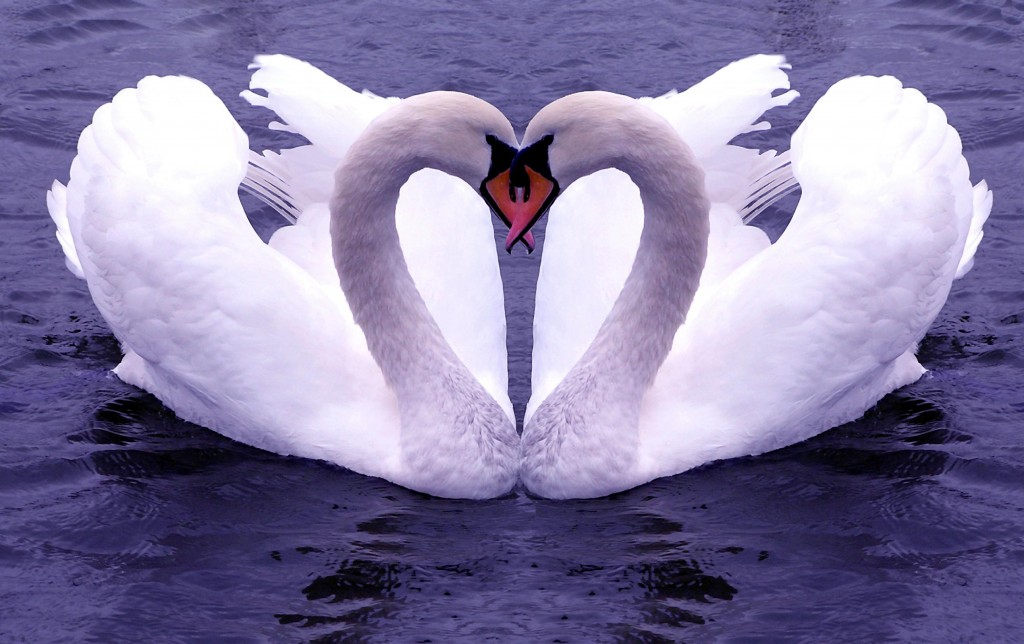 The saying swan song is usually referred to a final theatrical or dramatic appearance, or any final work. It generally carries the connotation that the performer is aware that this is the last performance of his or her lifetime, and is expending everything in one magnificent final effort.

Swan song comes from an old belief that swans, who are usually silent, burst into beautiful song when they are dying.