Swashbuckler is a term that emerged in the 16th century and was used as a term for pirates and swordsmen.

A buckle was a kind of small shield. When men wanted to impress people they would stride around town with a sword and buckler on their belts. 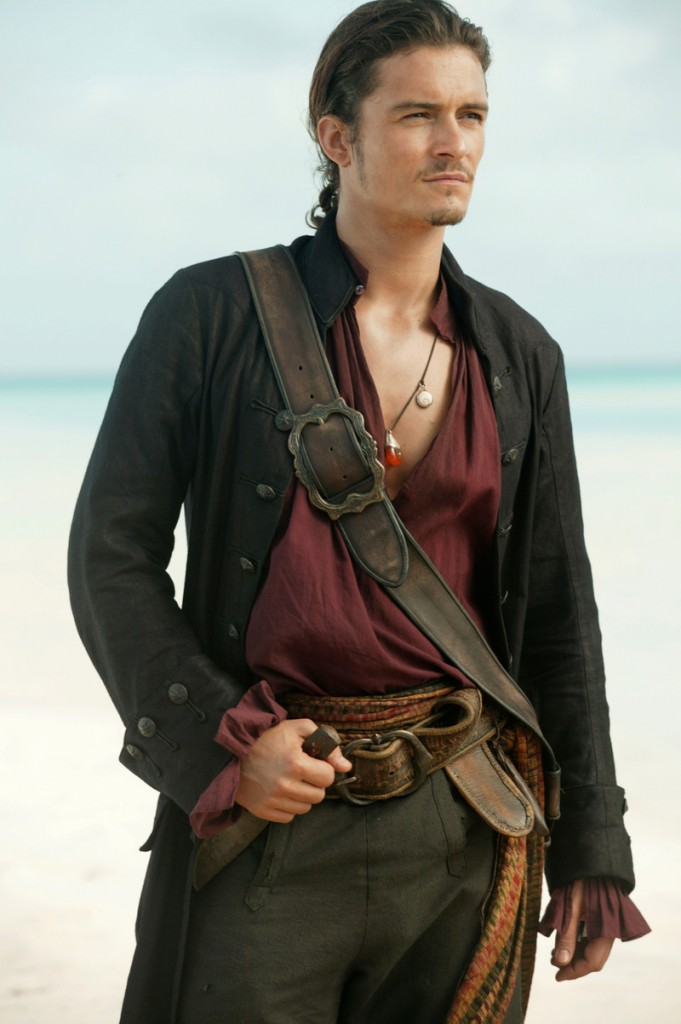 The buckler would ‘swash’ against their clothes. So they became known as swashbucklers.