In 1917, after the death of 3.3 million of his people, this leader’s armies revolted and refused to fight. A few minutes before midnight on March 14, 1917, a committee of generals met with him in the drawing room of a private train and told him he would have to renounce his power and give up the throne.

He was so shocked that he swayed from side to side and turned deathly pale. He went to bed, but could not sleep. Instead he read one of Shakespeare’s plays, Julius Caesar. The next morning he signed his abdication with an ordinary lead pencil and said,”Thank God, I can now do what I have always wanted to do. I can go to my home in Crimea and raise flowers.” 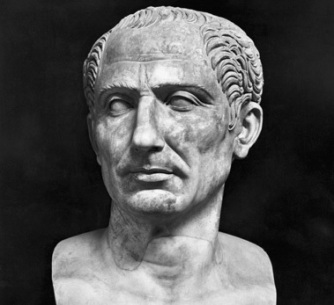 But the Czar of Russia and his family were not allowed to leave, They spent the last months of their lives in two rooms of an old house on the outskirts of a town at the foot of the Ural Mountains. At first, they lived in relative comfort and still had their devoted servants.

In August of 1917, Alexander Kerensky’s provisional government evacuated the Czar and his family to Toboisk, allegedly to protect them from the rising tide of revolution. After the Bolsheviks came to power in October 1917, talk of putting the Czar, Nicolas Romanov, on trial grew more frequent. 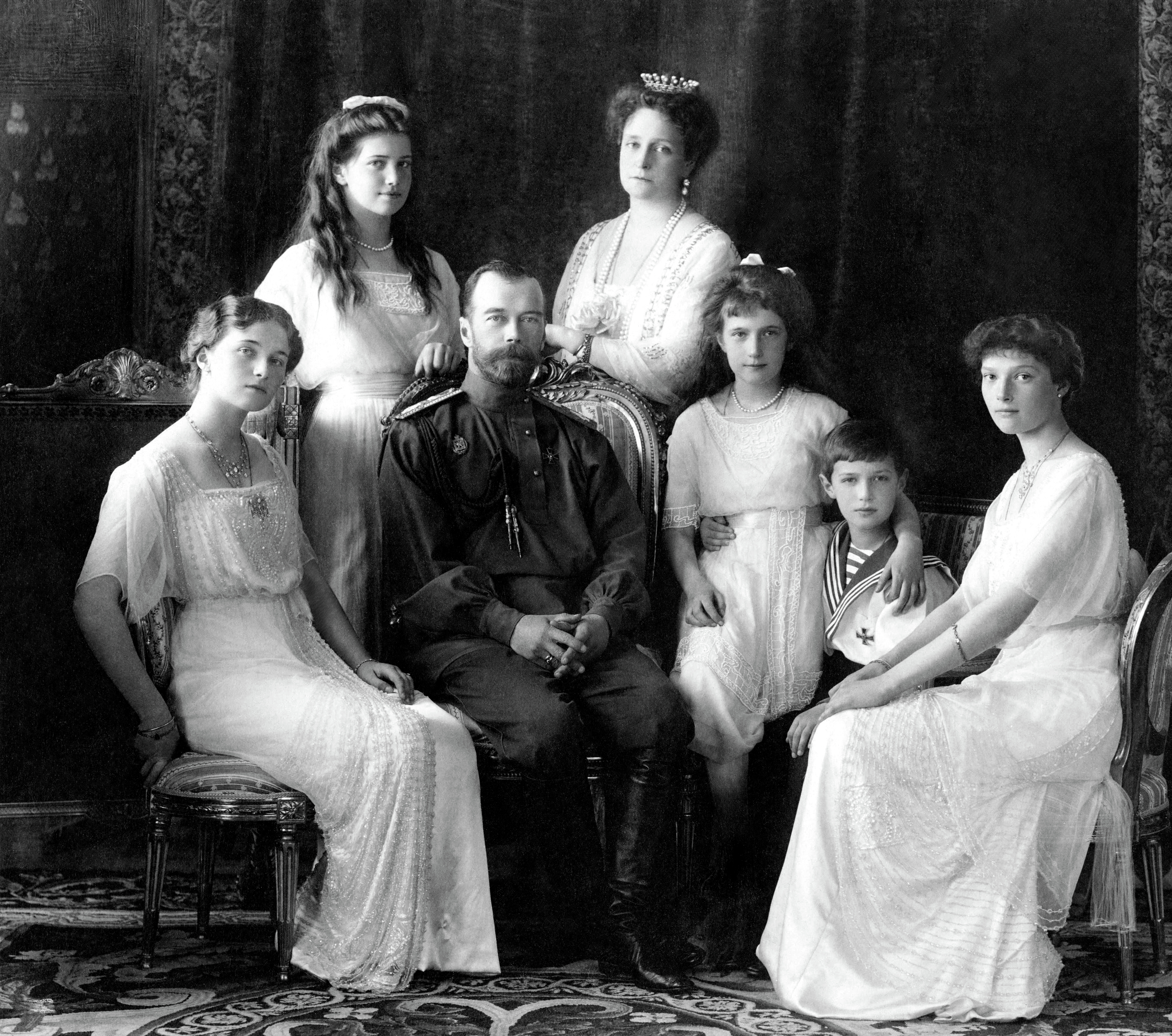 By March 1, 1918, conditions of imprisonment became more strict. The family was placed on soldier’s rations, no sugar, coffee, cream, salt or butter. They had nothing to eat except a coarse, black bread and a thick,. Vegetable soup twice a day. They were only allowed to walk in a little garden for five minutes each day. His young son was so ill that he had to be carried by his father. The soldiers who were guarding them often addressed his young daughters with indecent remarks and sang filthy songs under their windows at night. 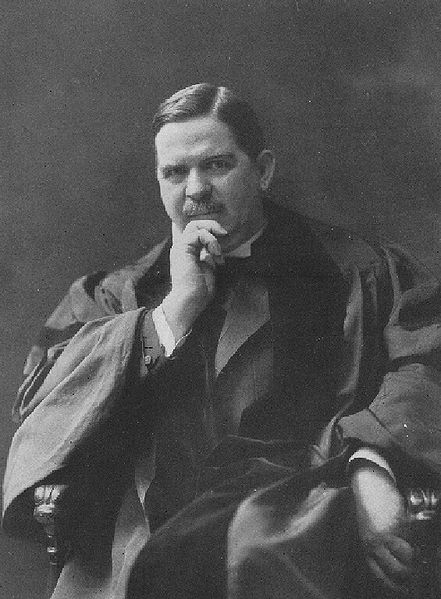 On April 30, 1918 the family was transferred to the town of Yekaterinburg where they were imprisoned in the two-story home of the military engineer Nikolay Nikolayevich Ipatiev.

Some reports state that the windows of the house were painted over so that they couldn’t see out and they were not allowed to open the windows. The Czar did not complain of his imprisonment and the family continued to believe that his family would be rescued. However, this was not to be. The Bolsheviks feared that as long as any member of the family remained alive, they would be considered the legitimate ruler of Russia by other nations.

Awakened because of rioting

Shortly after midnight on the evening of July 16, 1918, the family was awakened and told that rioting was taking place in town. They were told to dress quickly and go down to the cellar to wait until they could be picked up by automobiles and taken to a place of safety. A few minutes later soldier entered the cellar along with Yurovsky. He read the following order:

“Nikolai Alexandrovich, in view of the fact that your relatives are continuing their attack on Soviet Russia, the Ural Executive Committee has decided to execute you.”

The astonished Csar asked, “What? What?” Yurovsky repeated the order and the guns were raised. 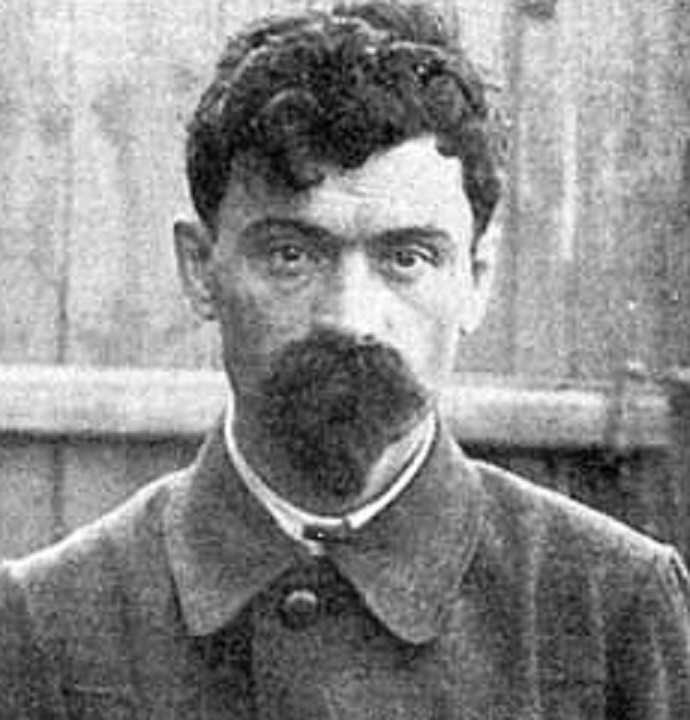 Shot through the heart

The Czar was shot through the heart and then the soldiers turned their weapons on the women. A chaotic scene transpired as the excited soldiers shot again and again at the helpless women running back and forth, as they screamed and tried to hide. A few managed to survive, only to be stabbed moments later by the soldiers bayonets. Soon only the barking of a little dog remained. Finally, one of the soldiers silenced him with his bayonet. The royal bodies were stripped of the clothing and valuables, cut into pieces and burned. Their charred remains were buried in shallow graves.

The assassination of the royal family was not an official act of the newly-formed Russian government. It appears that the act of a few blood-thirsty revolutionists who took orders from no one.
SOURCE

As family historian, do you have friends and family ask you how to get started in family research? This is a hard question to answer in a few minutes. Refer them to the book below to help them get started in this fun hobby. Purchase several – Books make great gifts!

“This book was very informative and at a very modest price. One web site I may have missed in your book that has been very helpful to me is genealogybank.com. I found articles about several of my ancestors in their newspaper archives. Thank you for your great newsletter and this book.”
“The book was clear & concise, with excellent information for beginners. As an experienced genealogist, I enjoyed the chapter with lists of interview questions. I’d recommend this book to those who are just beginning to work on their genealogies. For more experienced genealogists, it provides a nice refresher.”

DYK: A visit to the powder room

Many colonial ancestors embraced the Quaker faith – this reveals why and how they where persecuted
Amazing videos of the 1st war to be filmed by a motion picture camera
Don't miss the stories, get a daily dose of history