Though there had been income taxes collected for various reasons such as War before in the United States, the first official date for filing a federal income tax was March 1, 1913 and was changed to March 15, 1918. This date remained until 1955 when the date was changed to April 15th. 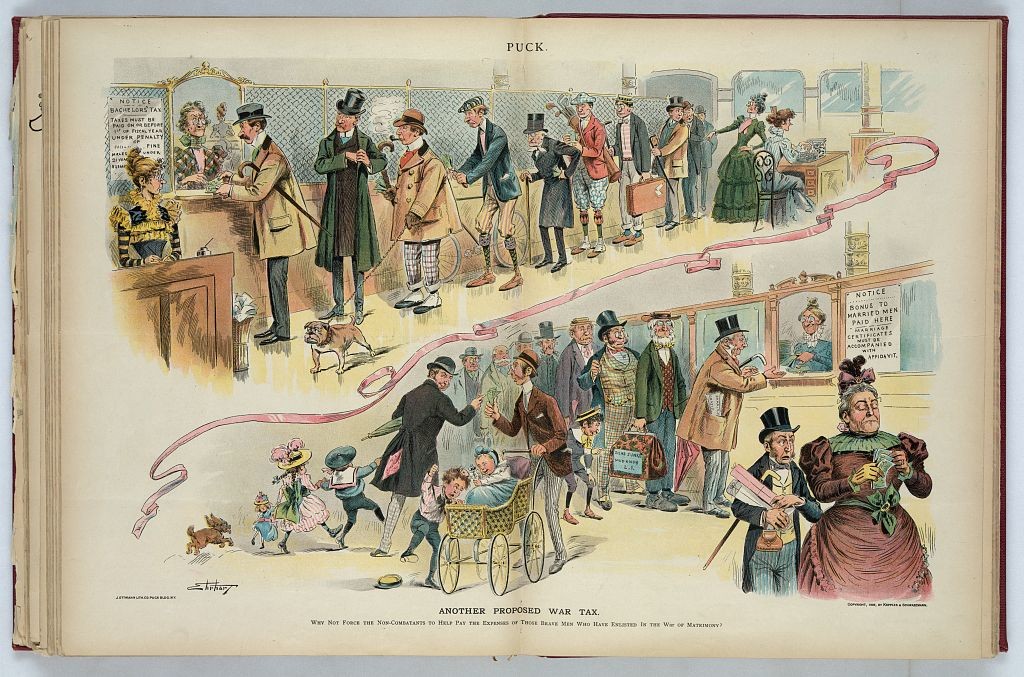 The first date, March 1st was used because Congress passed the 16th Amendment which officially created the income tax on February 3, 1913 and they gave everyone a year plus six weeks as the first deadline to pay taxes. In 1918, the Revenue Act of 1918 moved the date to March 15th. Then after some 1955 tax-code revisions, the date was pushed up to April 15th. 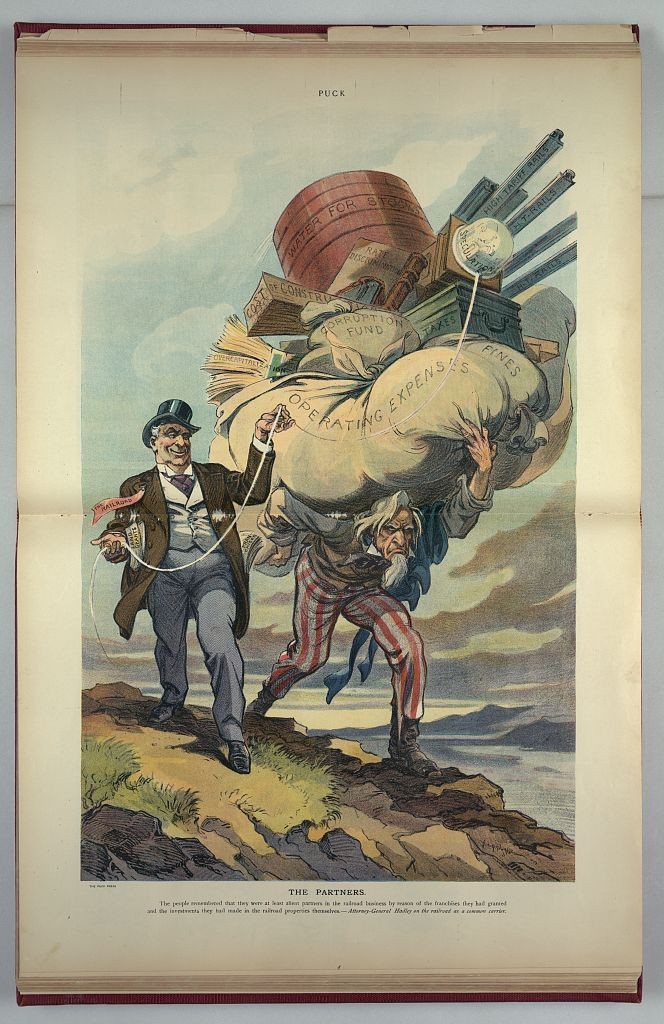 After the stockmarket crash in 1929, many people were struggling with unemployment, but they still had to pay taxes. A new tax law affecting 1929 income was in place and the United States Government expected more than 4,000,000 individual income tax returns for 1929 to come his way before March 15th.

Some of the rules for filing include: