(I discovered this story in an old newspaper clipping from The Morning Star, May 16, 1937, for Wilmington, Delaware. I imagine this playhouse was a site to see. I’m sure the village is probably gone by now but if anyone has pictures of the glass village, I would love to add them to the story. Mr. William Shaffer must have been very creative.)

In 1937, a village built wholly of glass intrigued the children of Wilmington, Delaware. The life-size playhouses were made in intricate designs from all kinds of porcelain, glassware, and buttons, in the side yard of the Garber family 621 West Third Street, built by William F. Schaffer of 307 Lorewood Avenue, Elmhurst. 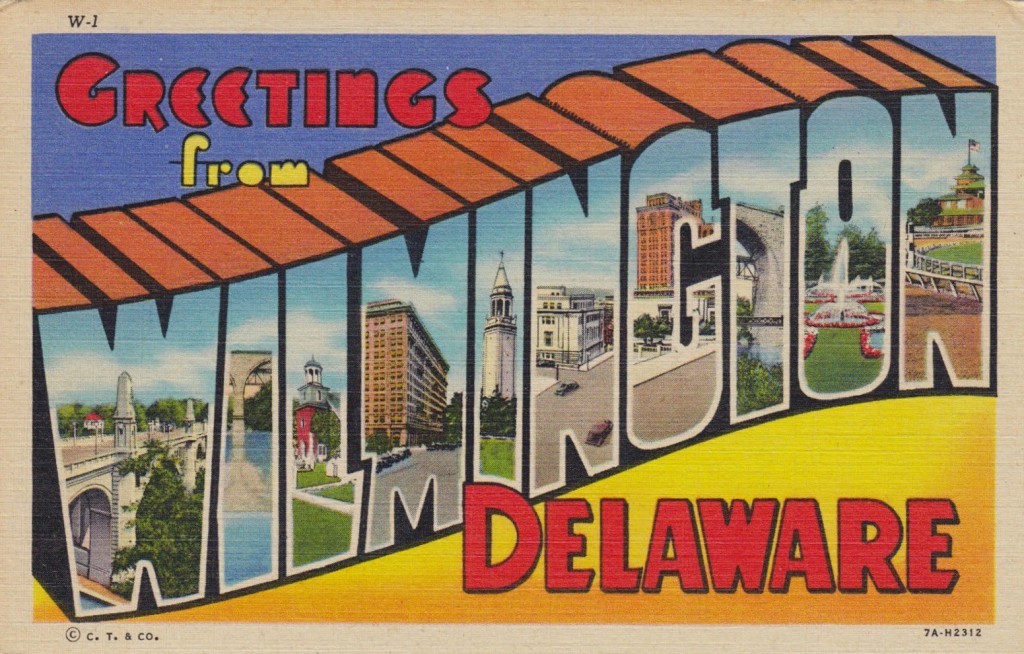 The playhouse stood seven feet high and was made of more than 9,000 pieces of glass. In the front, a multi-mirror stood over the doorway. On the side, the handle of an ancient beer mug stood out from its cement foundation. “Nestled in one of the caves of the roof,” were some pieces of antique jewelry. Bright and fanciful buttons were placed underneath a window on the other side of the house.

Porcelain, cut-glass, and all kinds of china in many different colors made up the beauty of the houses. The playhouse weighed more than two tons and was taken apart, moved, and reconstructed. In addition to 9,000 pieces of glass, it contained more than 800 marbles. A windmill beside the house stood fifteen feet high and weighed 850 pounds. The weather vane was twelve and one-half feet high and contained 2,500 pieces of glass.

Withstood all kinds of weather

Mr. Schaffer stated, “these houses have withstood all kinds of weather.” When asked how he happened to think about building them, he replied, “I was sitting on the porch by myself one day and wasn’t thinking about anything in particular, when the idea just came to me, and I started to build them a few days later. It takes anywhere from six weeks to three months to make a building. The windmill has the power to run washing machines and on windy days it can actually saw wood.”

For a time the houses were on display in Holly Oak, but because the land on which they were standing was made into a real estate development, they were moved into town, and later into the Garbers’ yard.

One of Mr. Schaffer’s plans was to build a tiny park, containing nothing but ‘glass houses’. Before building glass houses, Mr. Schaffer traveled extensively over the United States. He lived in the West when it was young and exciting and prospected in a gold mine.