In Spring 1999 I planted several packs of tulips bought off a late-season sale table. In April 2000 there were some weak tulip plants peeping from the shiny green leaves of periwinkle, but no sign of flowers. The bed was left undisturbed with spindly tulip leaves hiding among the dominant plants. The early months of 2001 the world was falling apart in our family. After months of our taking Mother to various doctors for her failing health, she was told she had inoperable ovarian cancer on Valentine’s Day. We took her home and she died on March 13. 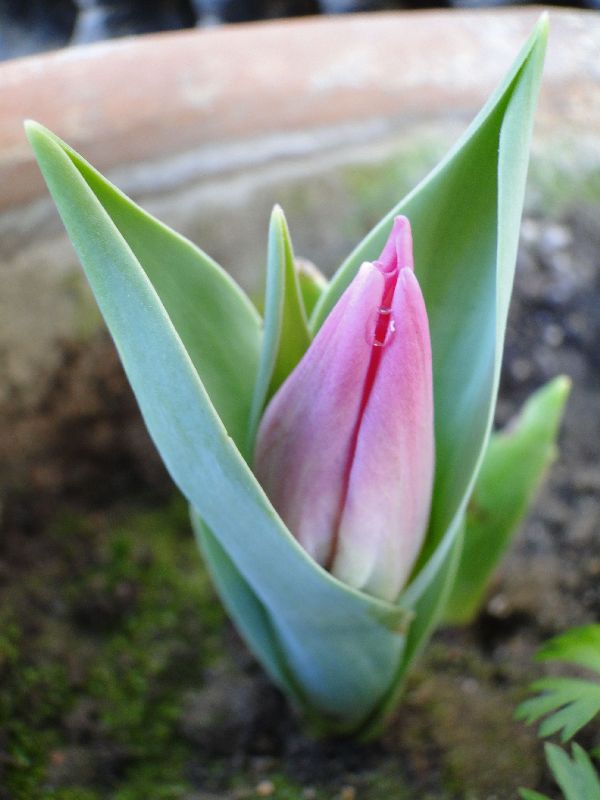 My 17-year-old granddaughter, Merry, attended Mama’s funeral so swollen with the symptoms of preeclampsia that she had to be helped up and down. When she was admitted to the hospital she had a long and difficult labor. Late the second night the situation became so dangerous that a caesarean was done. Merry’s mother-in-law and I were the only family waiting with the young father.

About midnight while the father was at the nursery looking for his baby daughter, the obstetrician came out to talk to Merry’s mother-in-law and me, great grandmother of the child. He warned us that there was something wrong with the baby. He said the little one had Down Syndrome and would not live very long. She would be limited mentally, might never walk or talk and might very well experience multiple health problems. He insisted that the family needed to be prepared for the problems and difficulties the condition might bring. 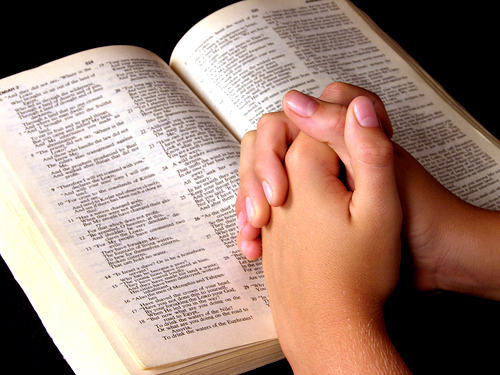 Despite the late hour, we called family members telling them the baby, Stormy, had been born and the prognosis was not good. I emailed friends around the world for prayer. There were hundreds of people praying for her from dozens of prayer groups and churches. Stormy was kept in infant intensive care. For three days, all the other family members went to admire the beautiful baby, but I continued to cry out to Heaven. On the fourth day, I took a turn scrubbing up and donning protective clothing to see the baby.

The heavy cloud over me disappeared. There was nothing to suggest that this baby had any defect. Her wide spaced eyes were big and blue and followed movement around her. She was rosy and chubby, but no longer swollen as she and her mother had been at her birth. I opened the tiny hands and found the lines of a normal baby. I knew that she was going to be fine. Tests were sent off to UAB to see if she had Down Syndrome. Three weeks later a report confirmed my belief that she would be normal. I promised that I would do all I could to help this young couple provide whatever care was needed.

The day we brought her home to my house for me to care for mother and child, we turned into my driveway to see 40 huge pink tulips shining between the glossy periwinkle leaves and blue flowers. The same tulips I had given up on were a beautiful display to welcome Stormy home. 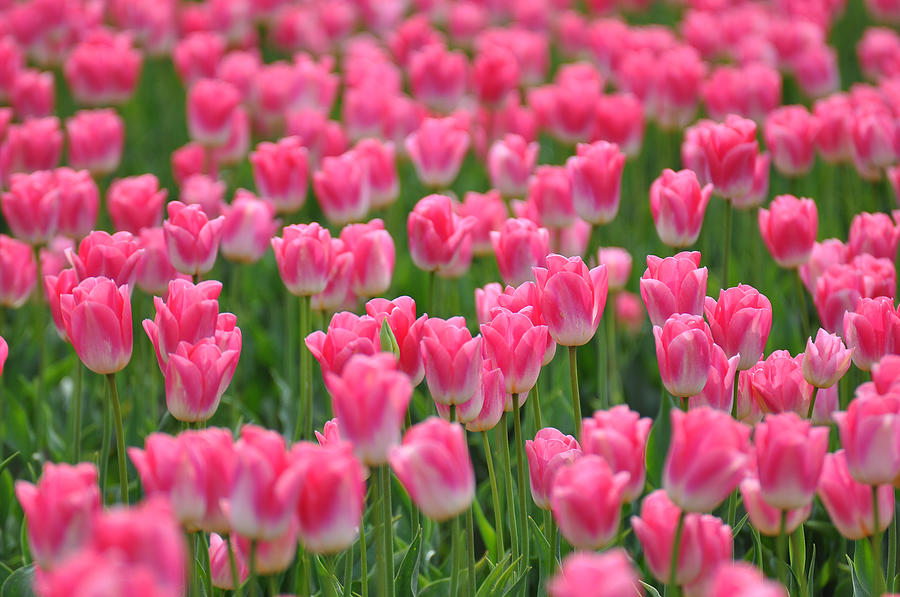 Stormy was walking at a very early age, making sentences by 18 months. She spent 50 to 60 hours a week with me and we did all the things I had wished to do with my children during the years I was teaching.

When she was four years old she loved to help me in the kitchen. She loved to choose a cake mix, dump it into the mixing bowl, put in a stick of butter, 3 eggs, and a cup of water and turn on the mixer. I turned on the oven while she over-generously sprayed the cake pan with butter flavored cooking spray.

Since no one believed that she did all the work except taking the cake to and from the hot oven, I made a video of her baking a cake from cake mix and icing it with only verbal reminders from behind the camera. Her detailed explanations were her own, especially when she broke the egg shells too hard and had to fish out bits of the shell from the batter. 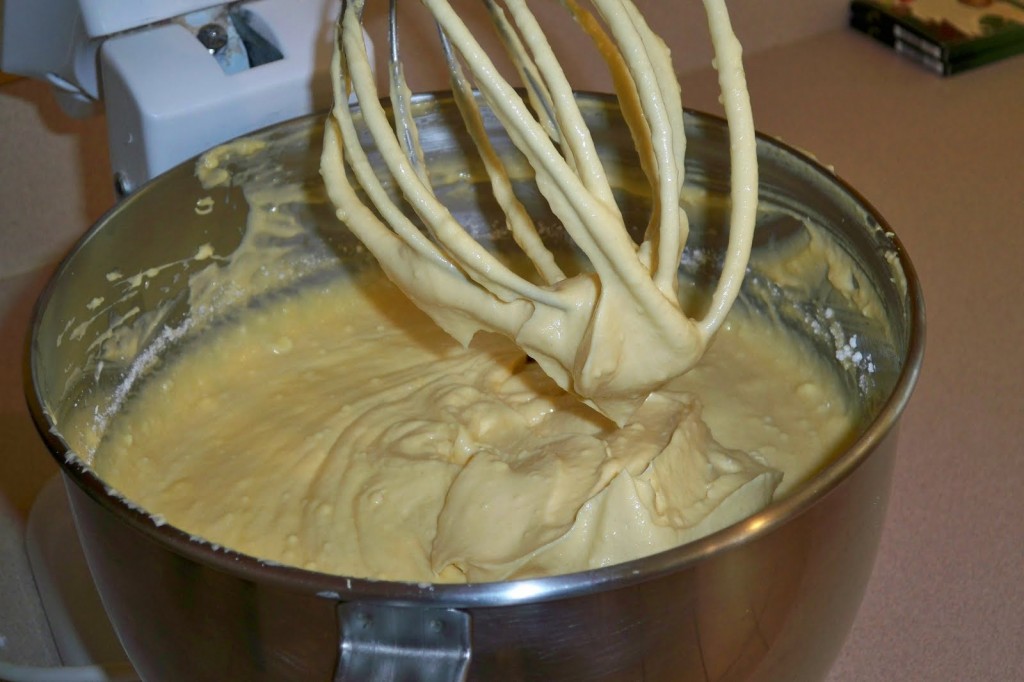 It is almost as if so many prayers with her name on them stacked up in the Requests section of HEAVEN that they continue to bring blessings to her. She is bright, confident, friendly, and very affectionate. She still holds a very special place in the hearts of many who prayed for her during those uncertain times. 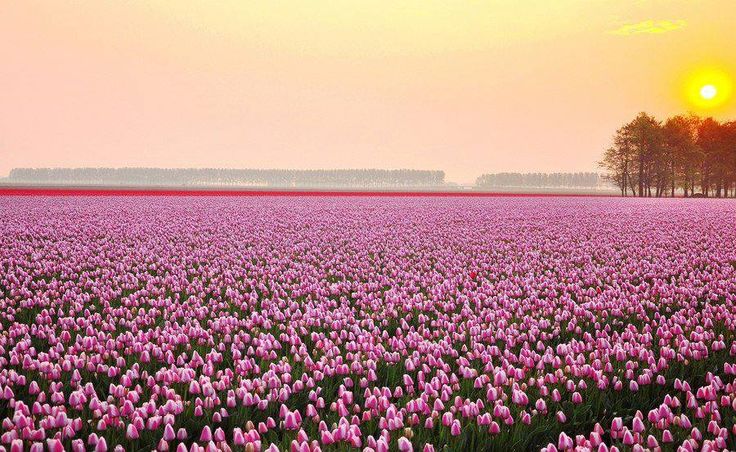 Faith and Courage: A Novel of Colonial America (Tapestry of Love series) (Volume 2)
In this action-packed novel depicting true events, the family saga continues with Ambrose Dixon’s family. George Willson witnesses the execution of King Charles II and is forced to leave the woman he loves to witch hunters in 17th century England as he flees to his sister, Mary, and her husband Ambrose Dixon’s home in Colonial American. Ridden with guilt over difficult decisions he made to survive, George Willson and the Dixon’s embrace the Quaker faith which further creates problems for their existence in the New World.

Alexander Graham Bell invented the Telephone, Right? Not Necessarily
One Immigrant’s Legacy and a story of friendship
Don't miss the stories, get a daily dose of history