Put-in-Bay is a village located on South Bass Island in Put-in-Bay Township, Ottawa County, Ohio, United States. The population was 138 at the 2010 census. Put-in-Bay is located 15 miles northwest of Sandusky. 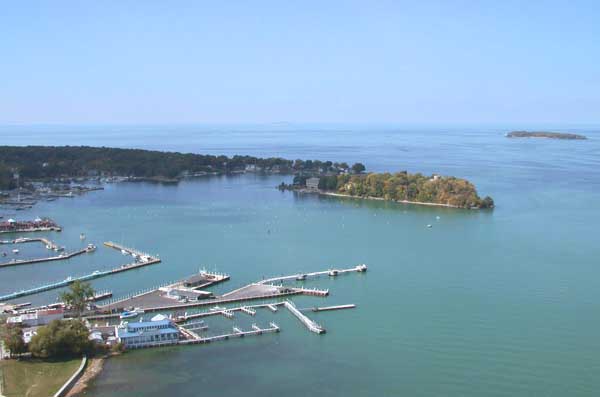 The name “Put-in-Bay” originally only referred to the bay itself. In the latter-1700s, the schooners sailing on Lake Erie, would “put in” to this bay, to wait out bad weather on Lake Erie. (Many of the unfamiliar sailors used the slang phonetic term, puddin’ (or pudding) bay, resulting in later local-historians’ attempt to attribute various explanations for the term “pudding bay”, which, in reality, had no meaning, but was simply a slang phonetic variant of “Put-in-Bay”.) 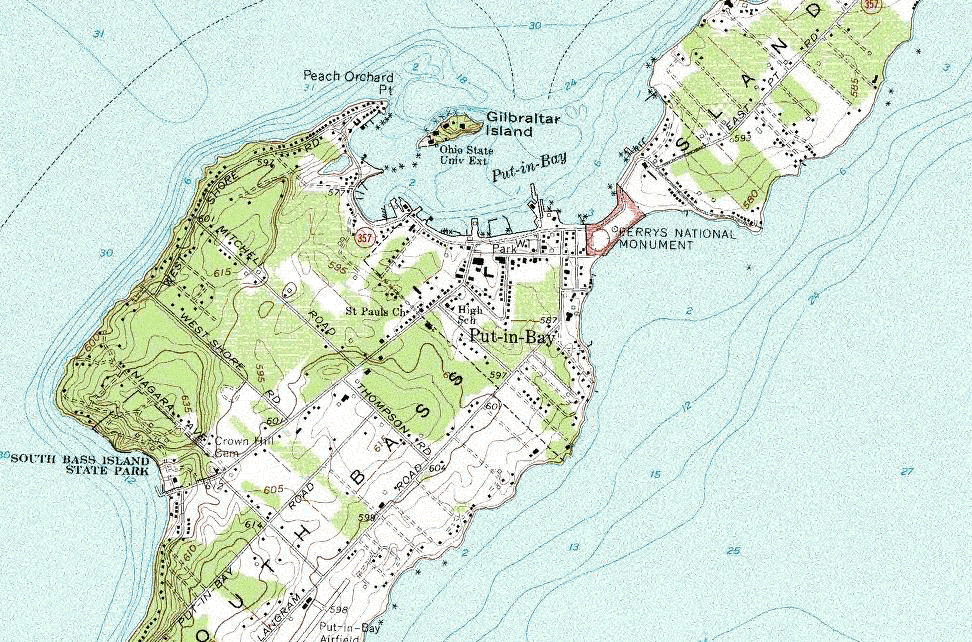 Put-in-Bay, Ohio has been a popular resort for years as these photographs show.

In the park, Put-in-Bay, Ohio ca. 1906 by Detroit Publishing Company 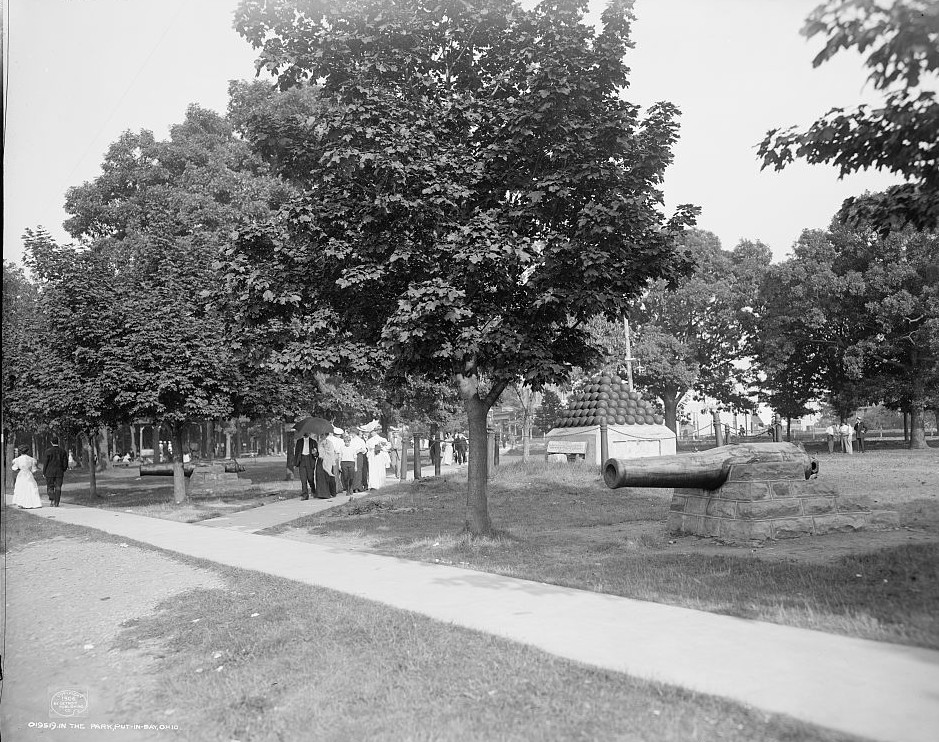 The bay played a significant role in the War of 1812 as the location of the squadron of U.S. naval commander Oliver Hazard Perry, who sailed from the port on September 10, 1813 to engage a British squadron just north of the island in the Battle of Lake Erie. 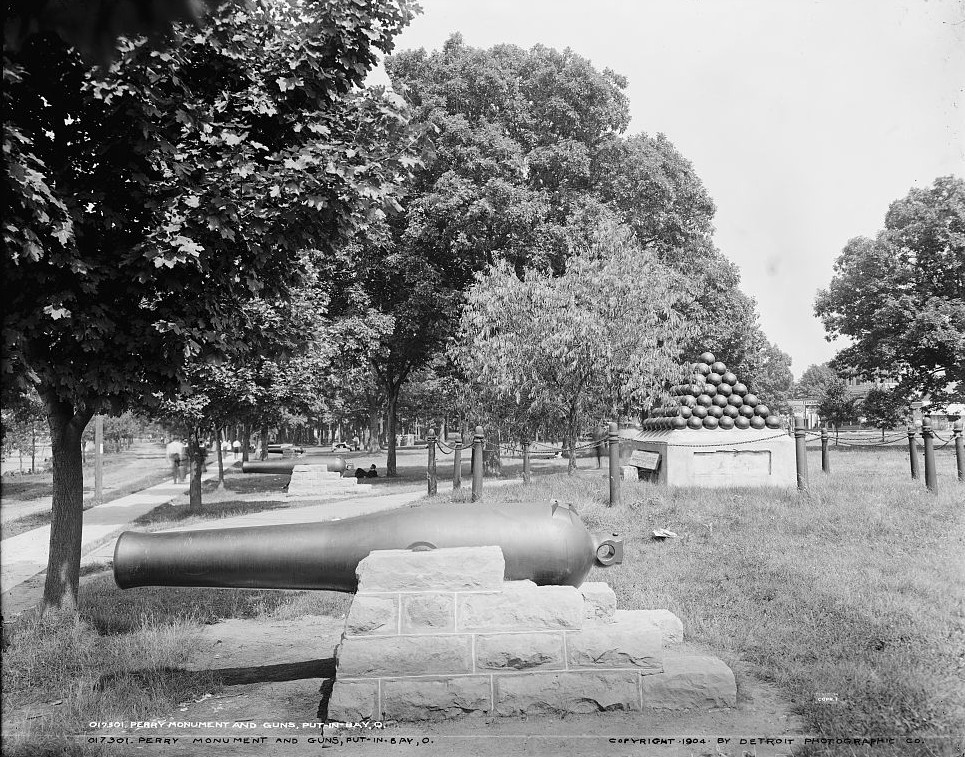 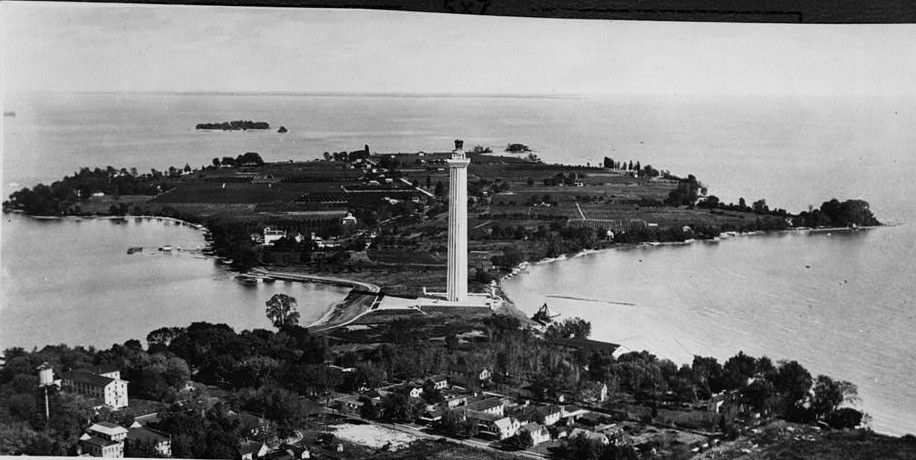 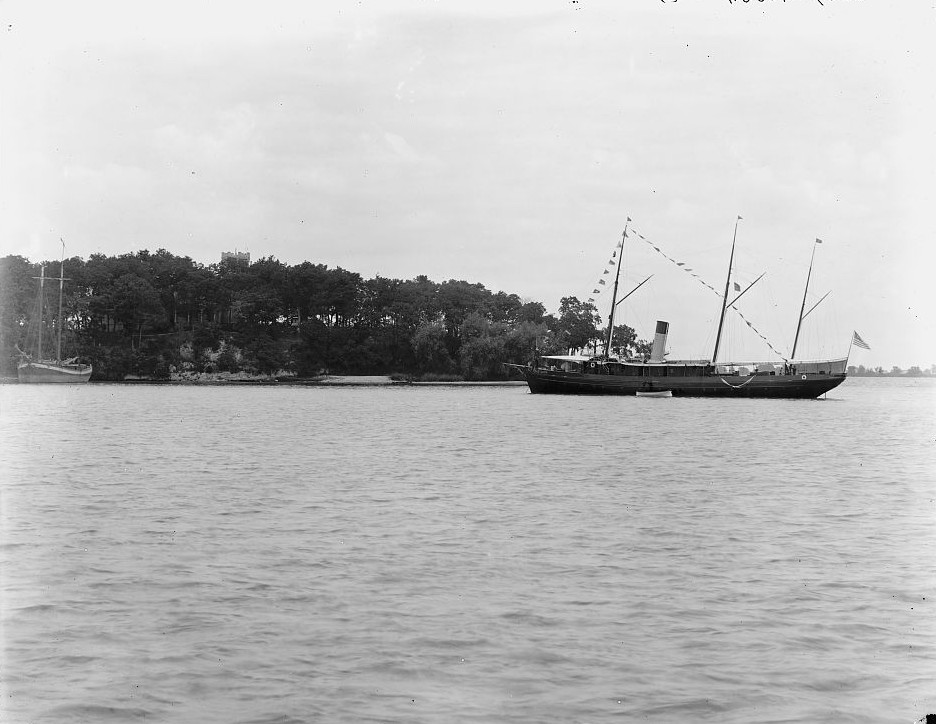 In 1820 and 1830, the island was under the jurisdiction of Huron County, Ohio; but later joined to Ottawa County, Ohio.

The first known Caucasian resident on the island, was Alexander Ewen, who had about 1000 hogs roaming the island in 1810. 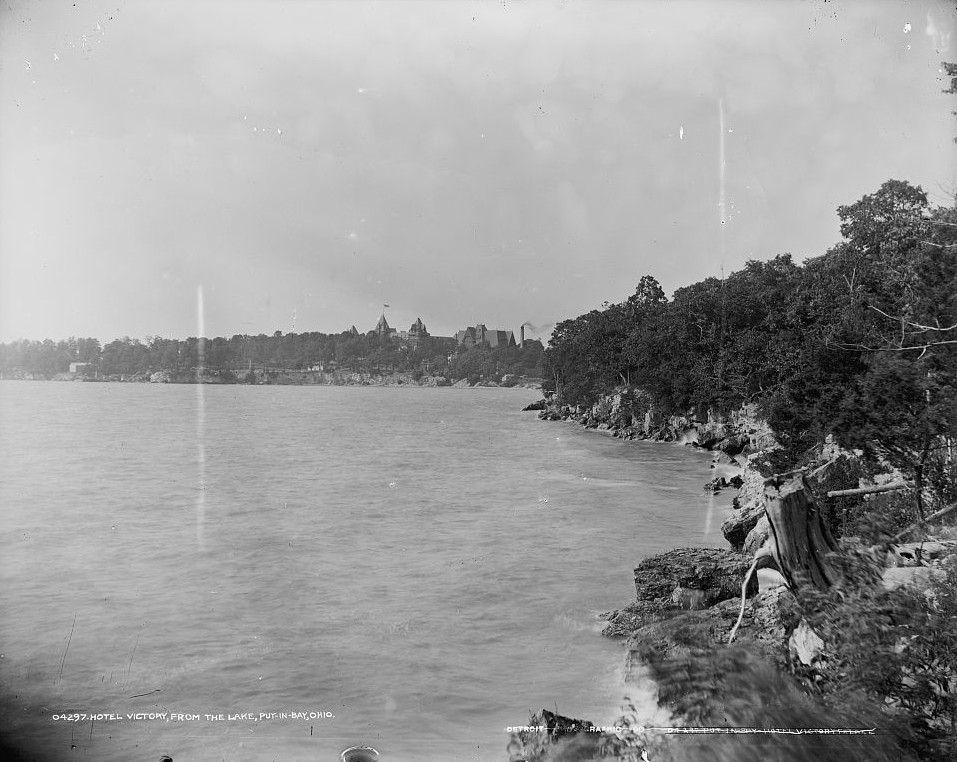 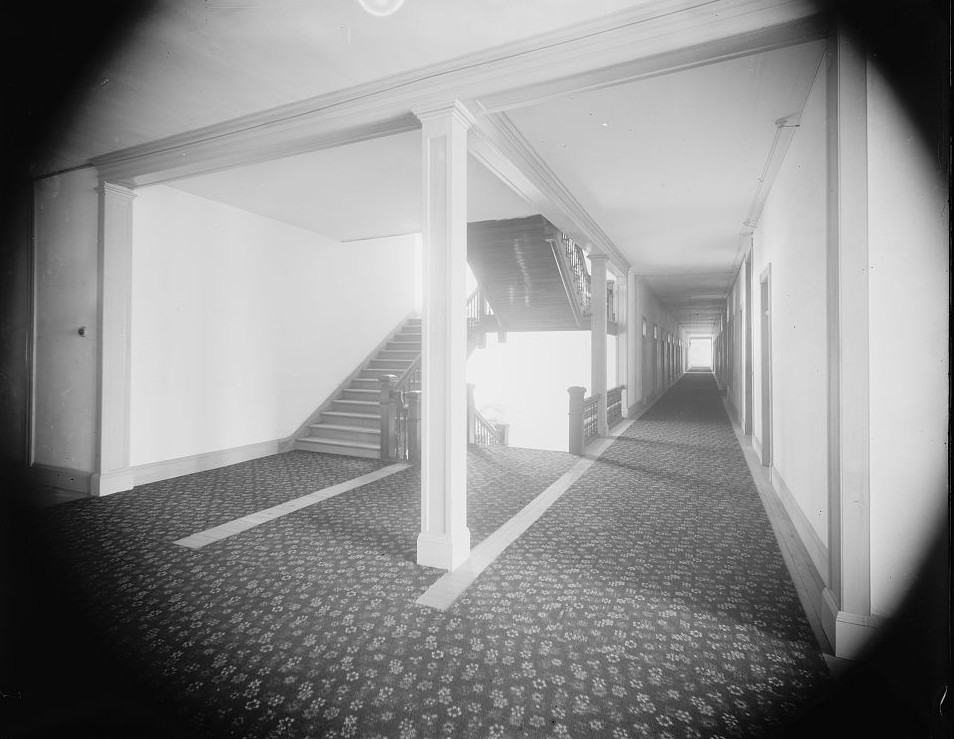 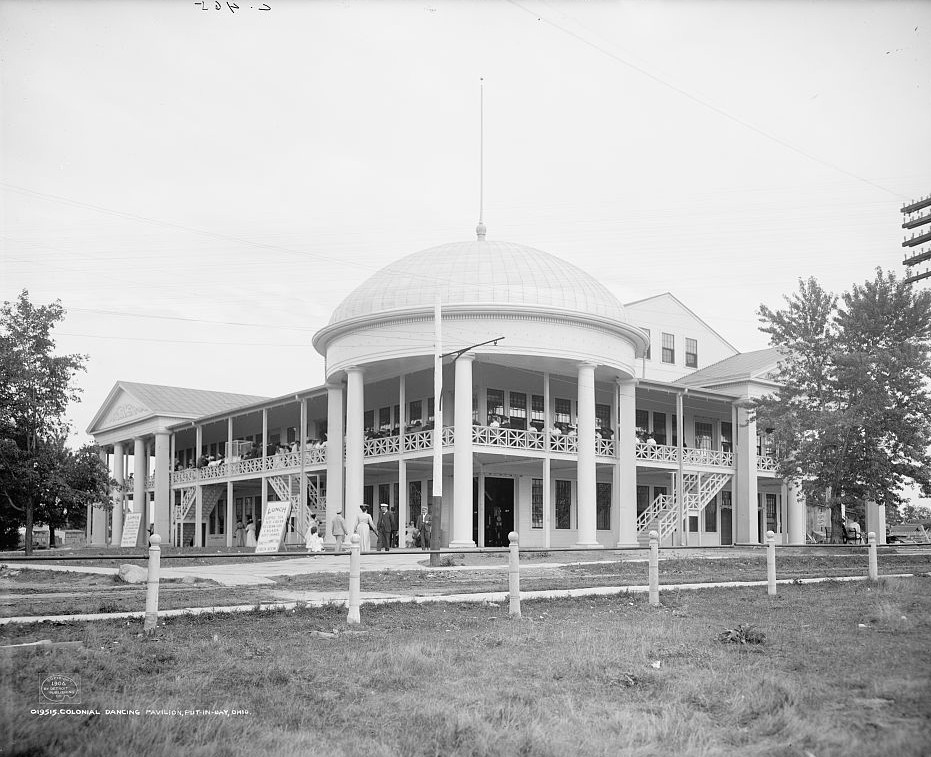 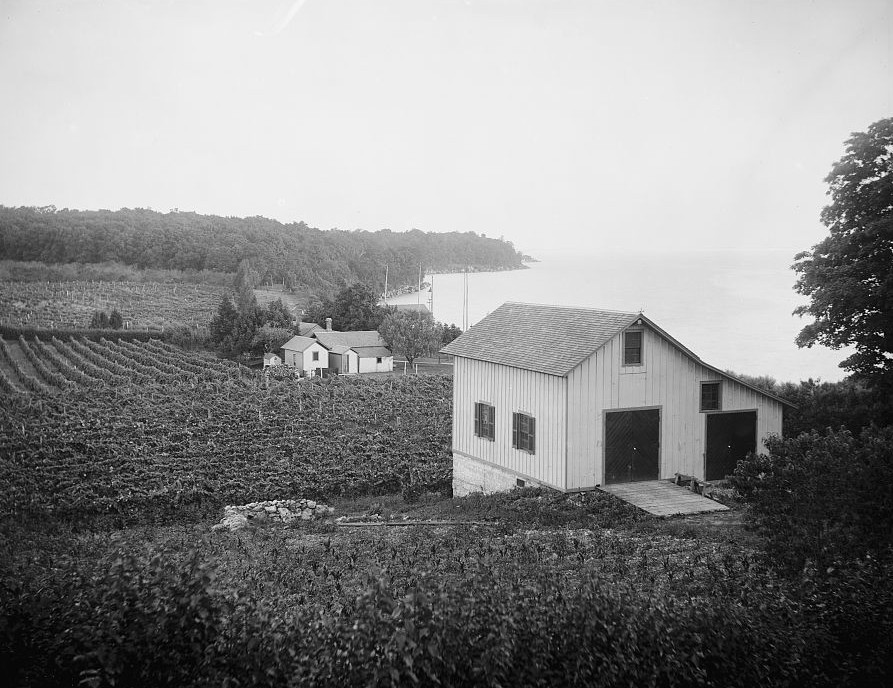 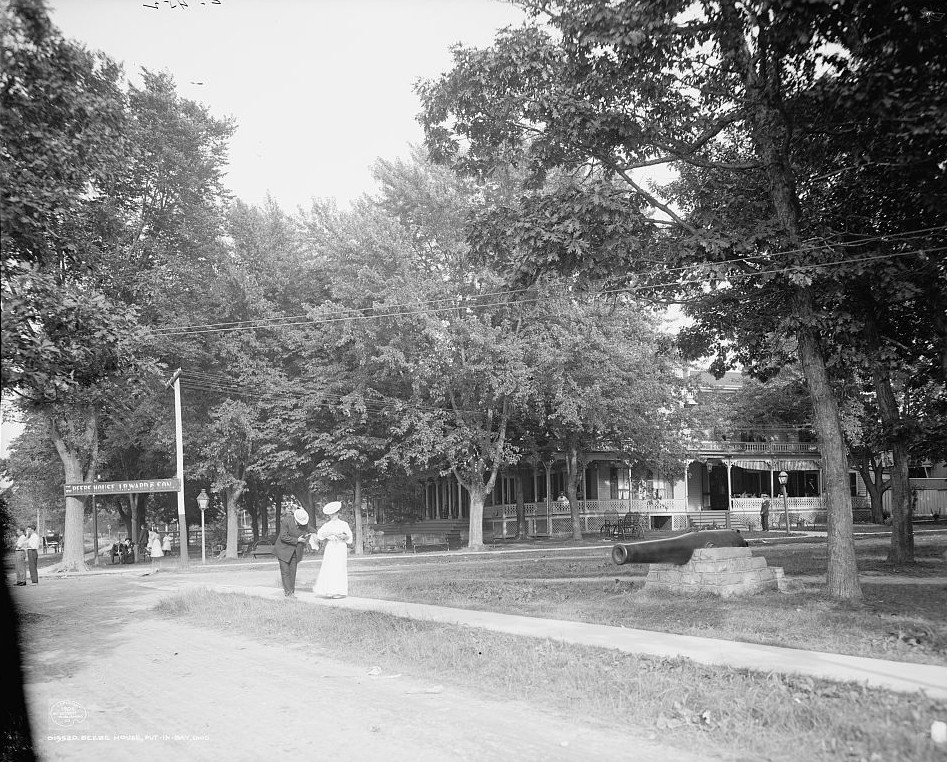 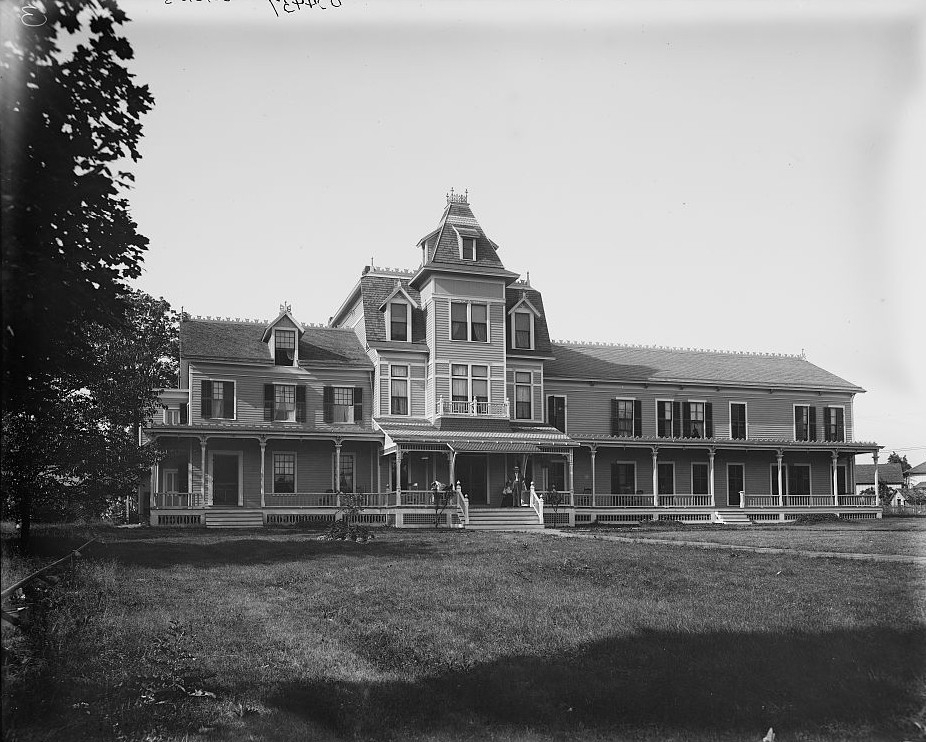 Photograph below shows groups of individuals scattered throughout the Put-in-bay park either sitting together in the grass or on benches, standing around, or gathered in the gazebo, between 1900 – 1910 by photographer H. A. Herbster 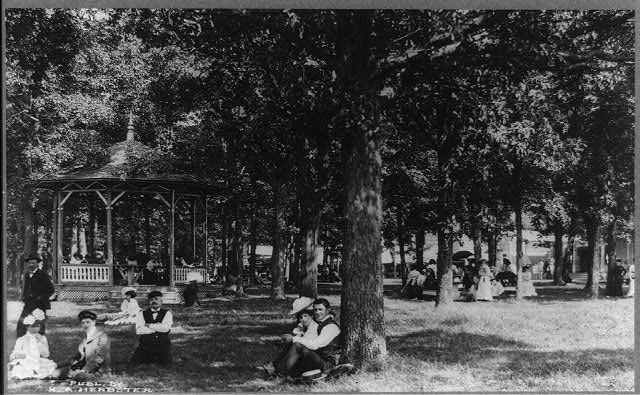 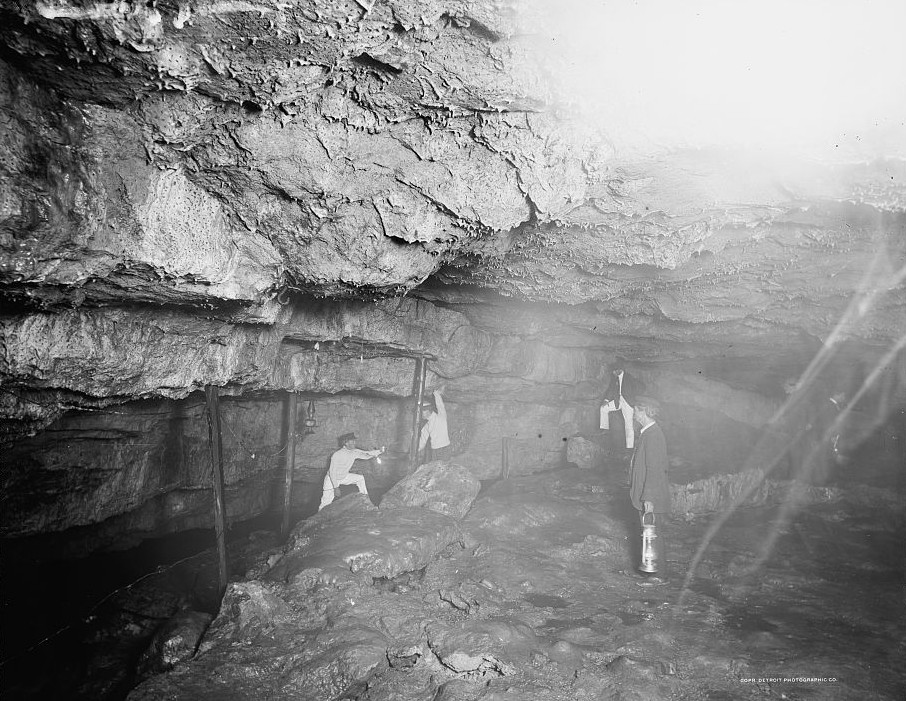 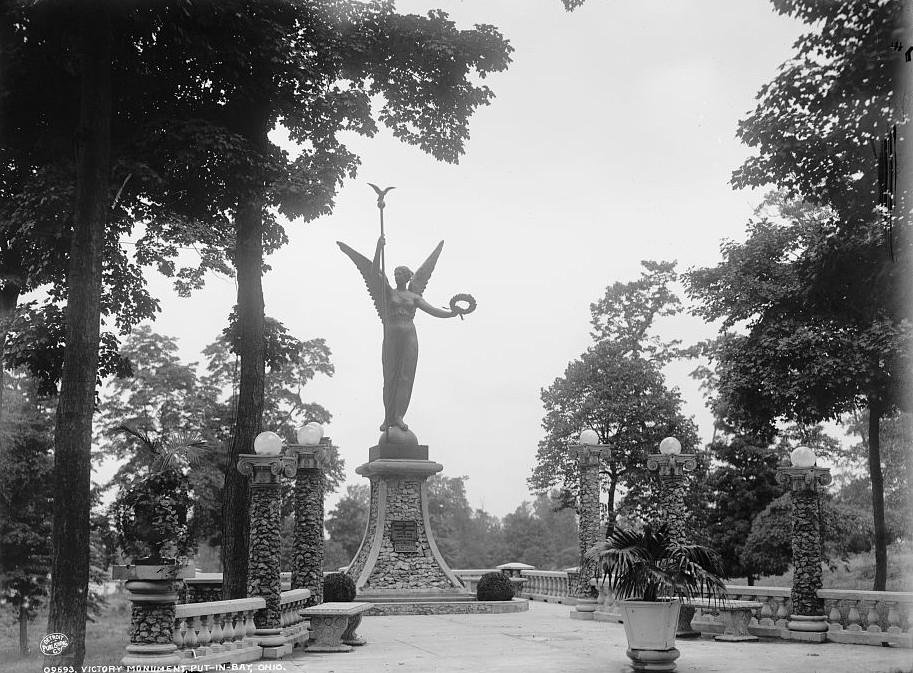 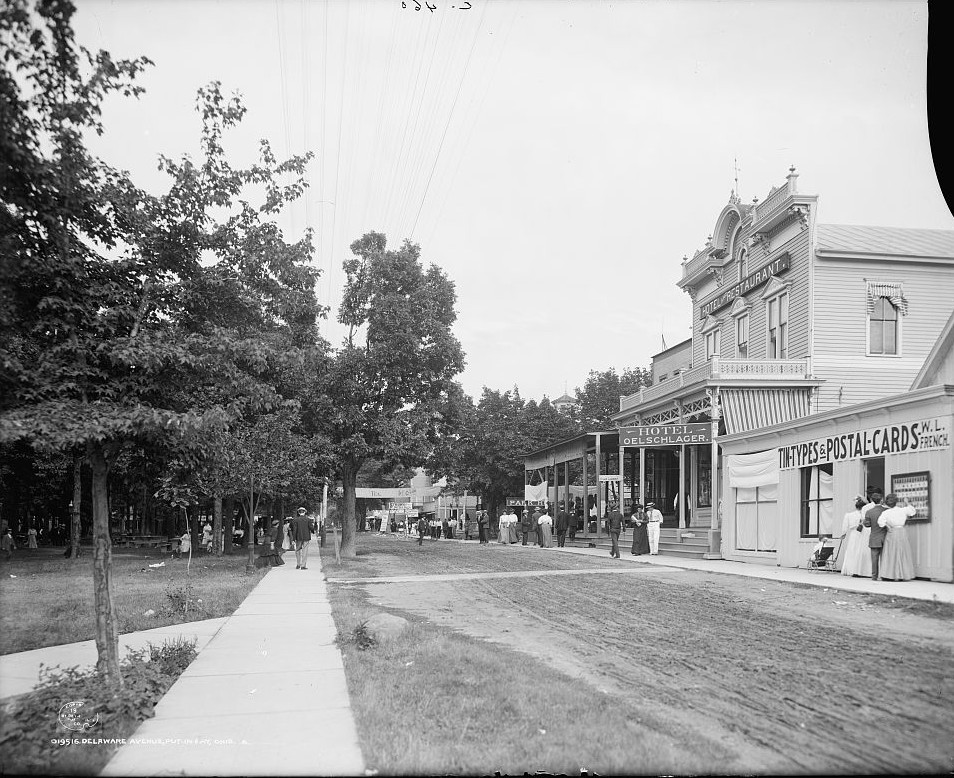 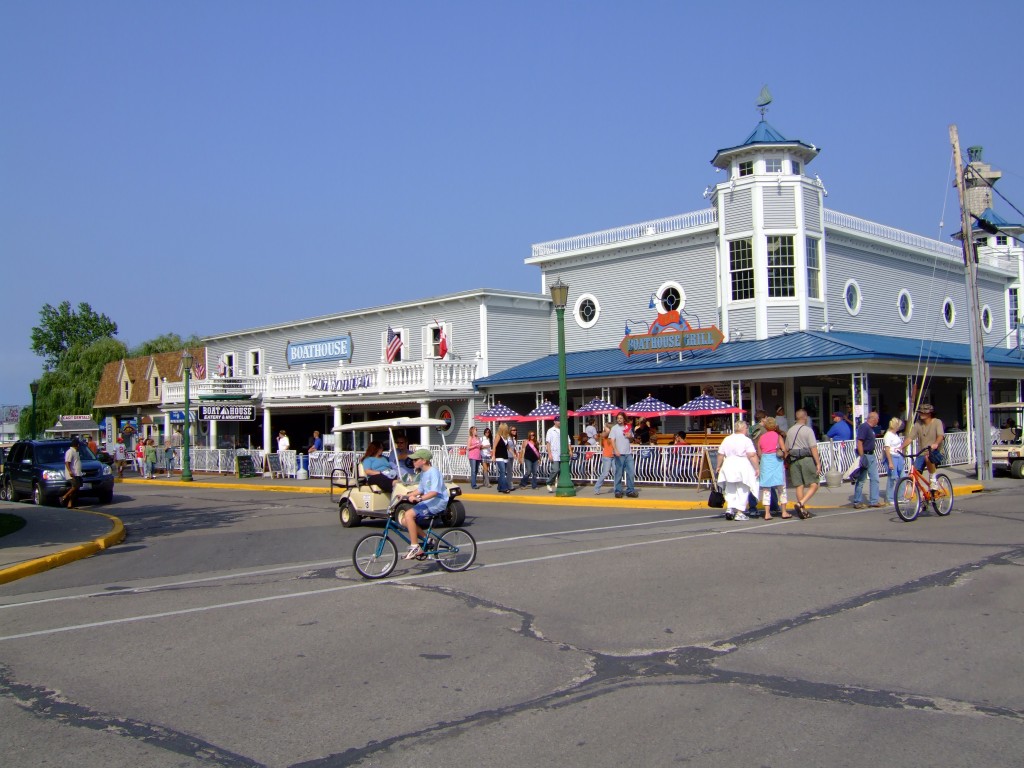 Three complete historical novels for $14.97! Tapestry of Love Historical Series 2nd edition 2015 –Court records dating back to the 1630s create historical accuracy as the reader is taken back to the primitive days of colonial Virginia and Maryland where the Pattendens encounter life-changing difficulties with Indians, ducking stools, illness, massacres, death, loneliness, love, and greed.