Dorethea Lange was an influential American documentary photographer and photojournalist, best known for her Depression-era work for the Farm Security Administration (FSA).

Lange’s photographs humanized the consequences of the Great Depression and influenced the development of documentary photography. She visited Georgia in 1937 and below are some of her remarkable photographs.

Farmer who has just moved into impoverished Greene County, Georgia from the Georgia hills 1937 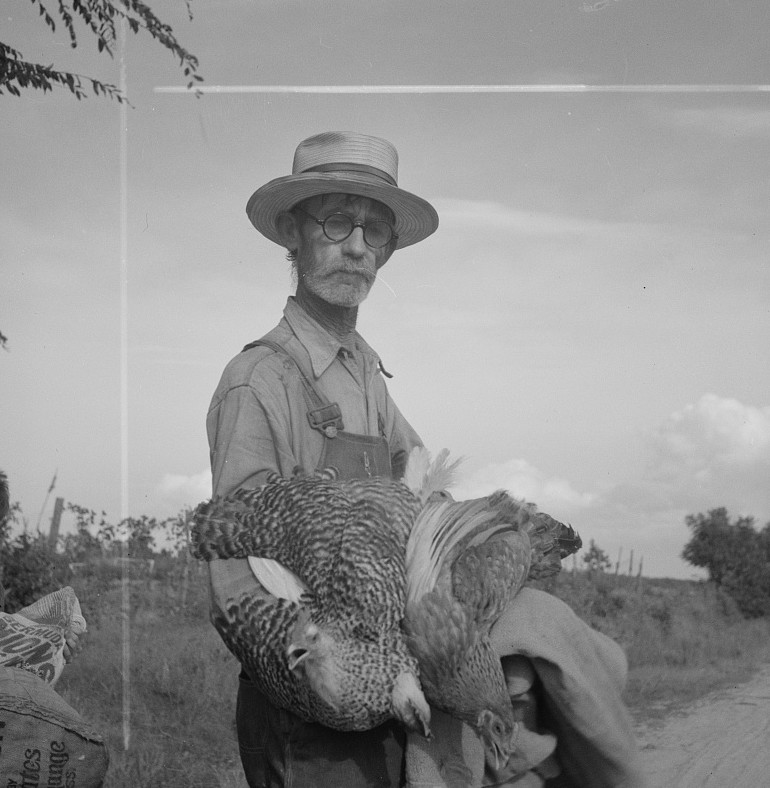 Two photographs of the home of a farmer who has raised cotton for fifty years on his own land. Greene County, Georgia 1937 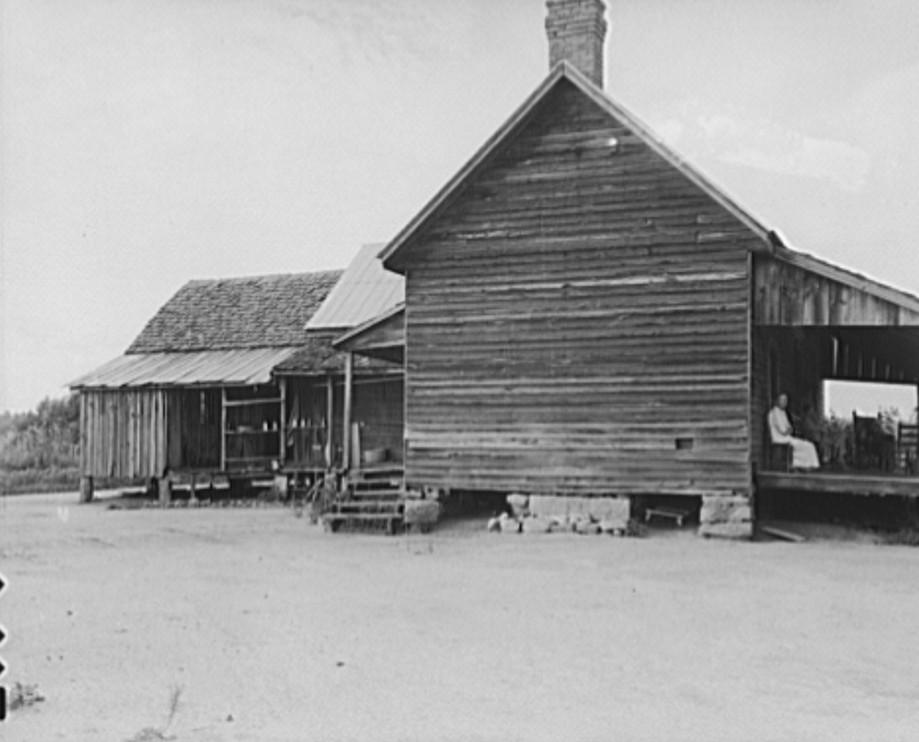 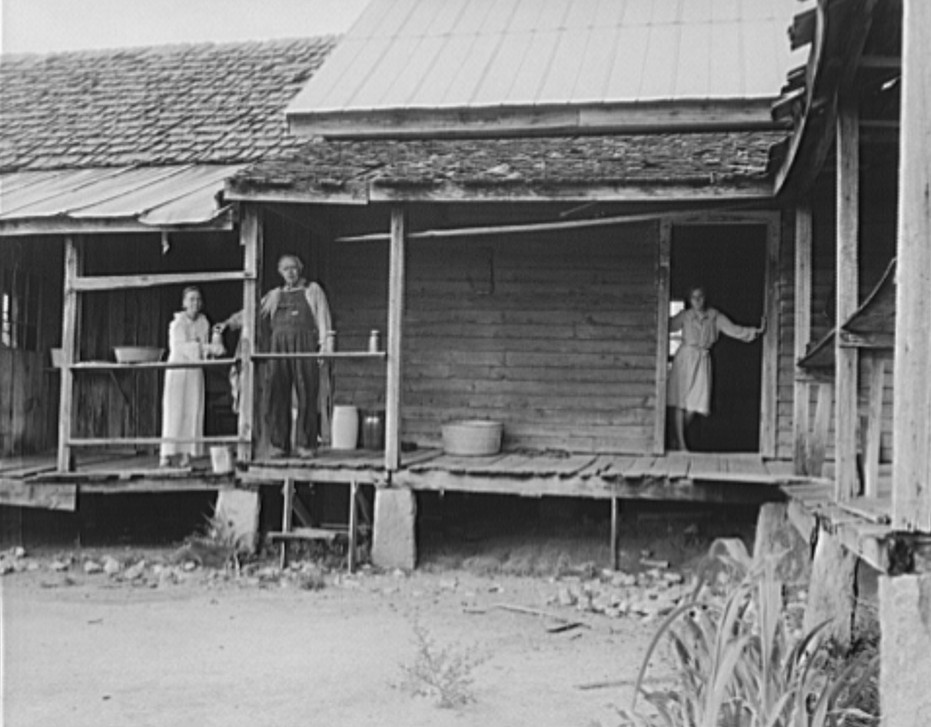 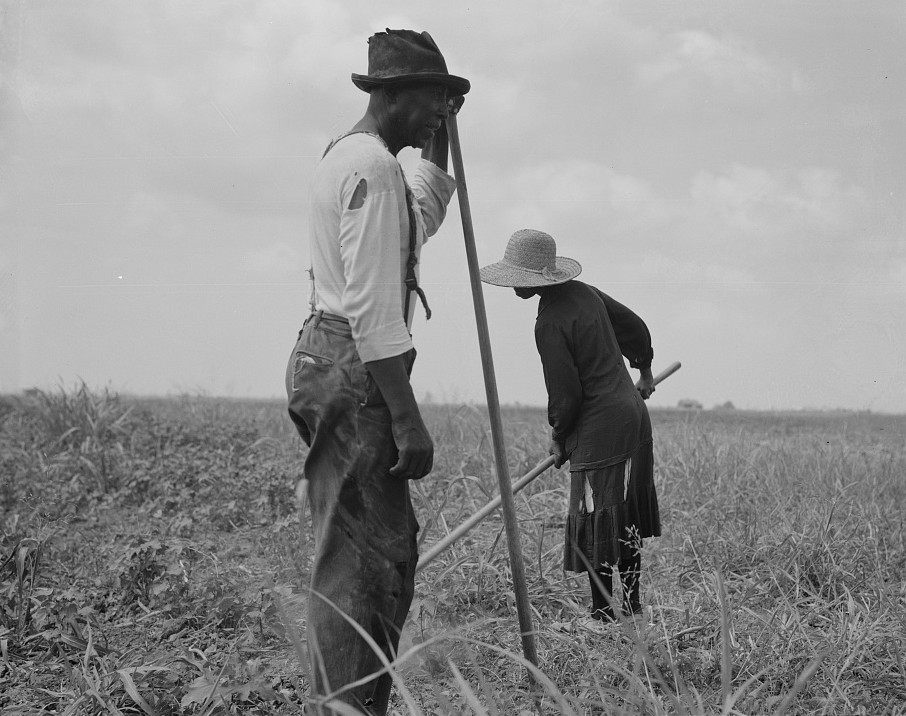 Land cut over by lumber company and not replanted. Greene County, Georgia. 1937 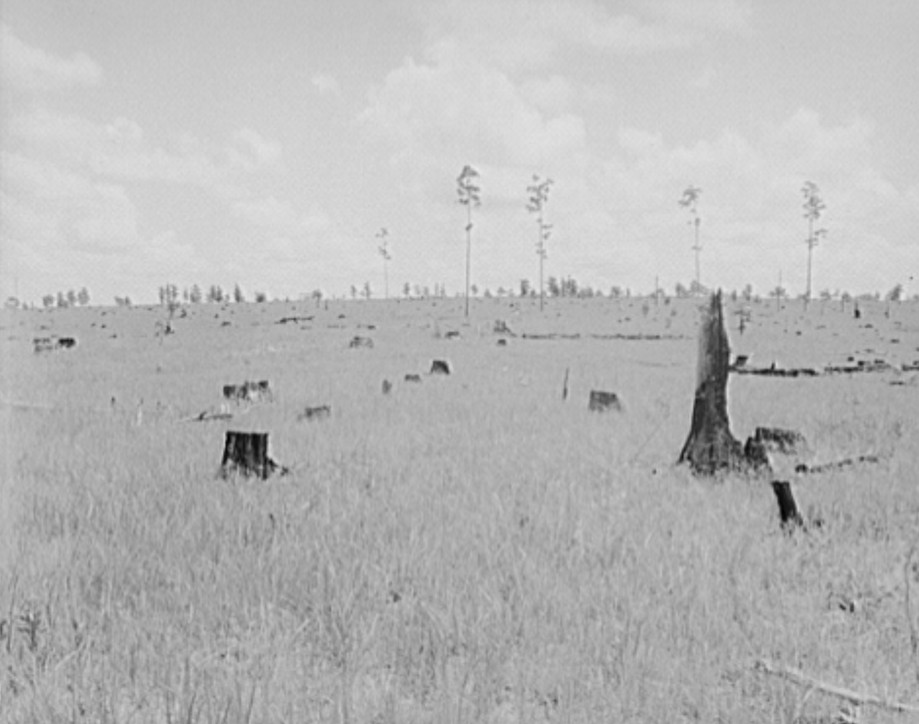 Blacks who own land in Greene County, Georgia 1937 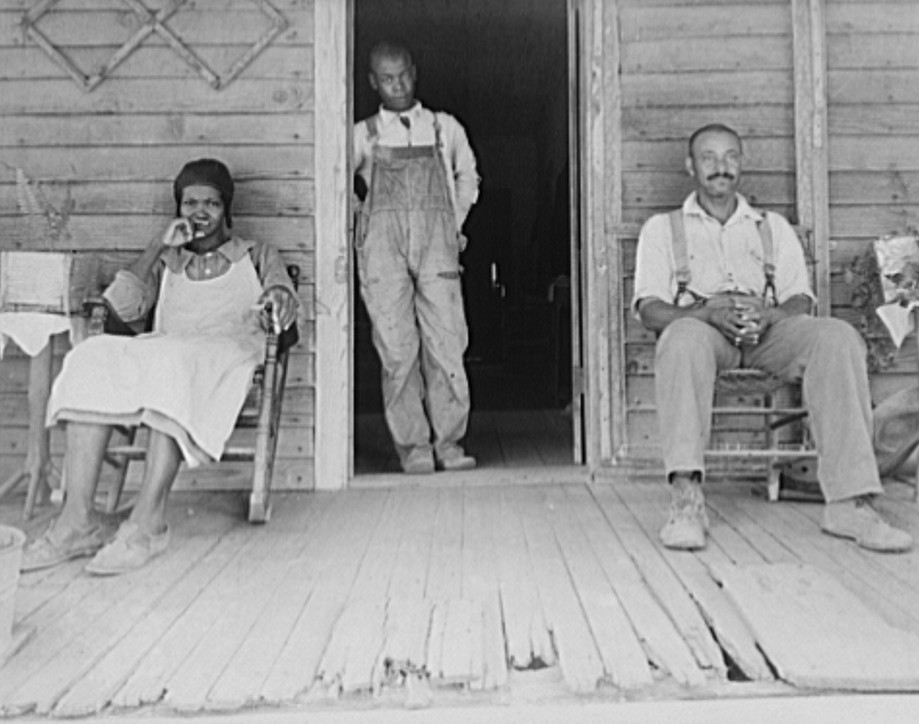 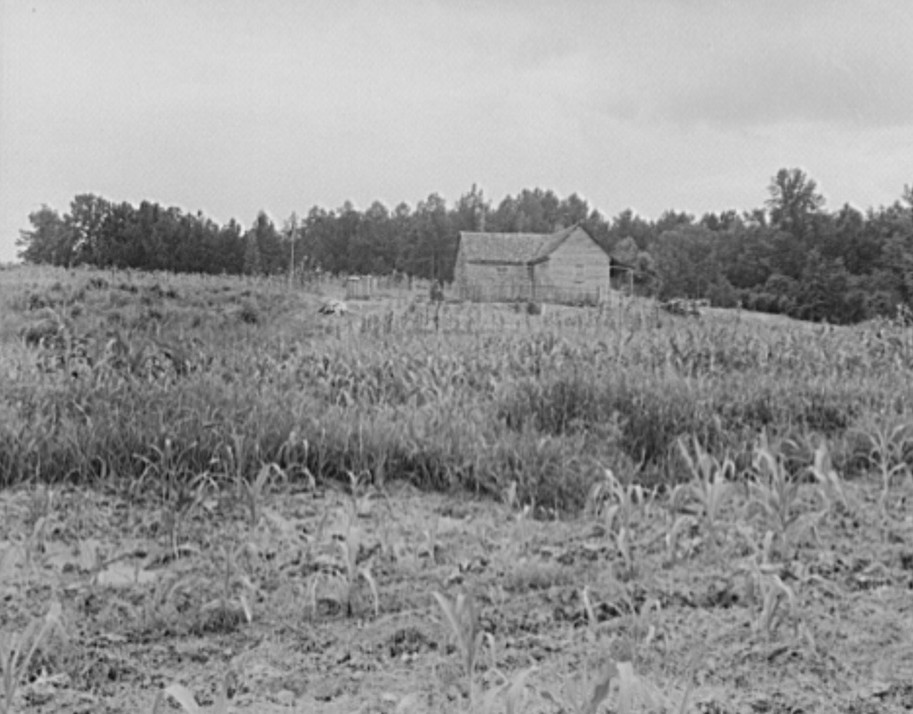 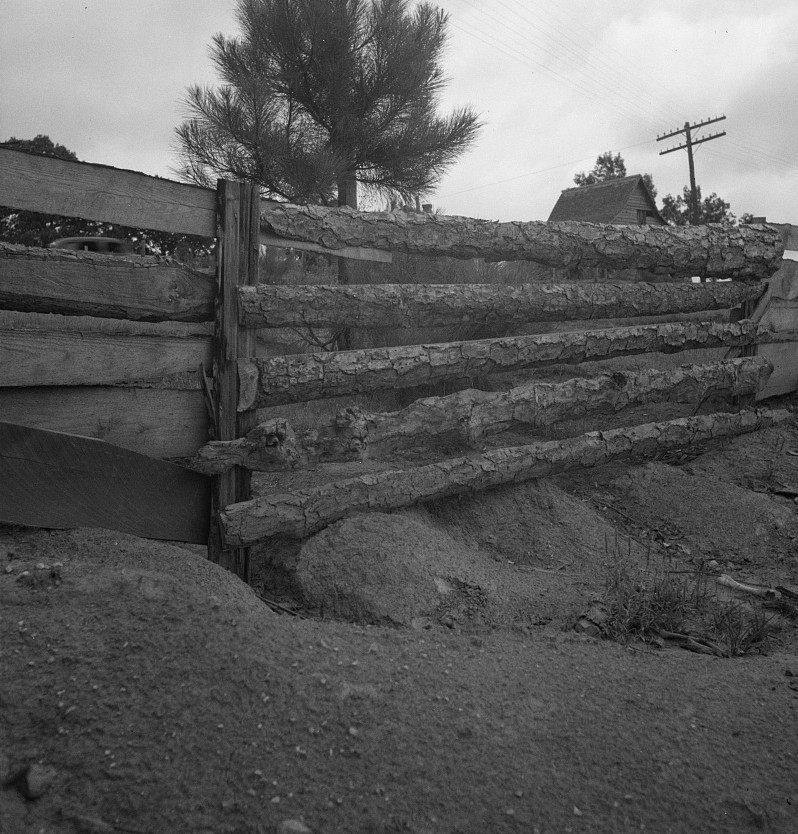 The tree roots show how the land has been washed away on this old plantation. Wray Plantation, Greene County, Georgia 1937 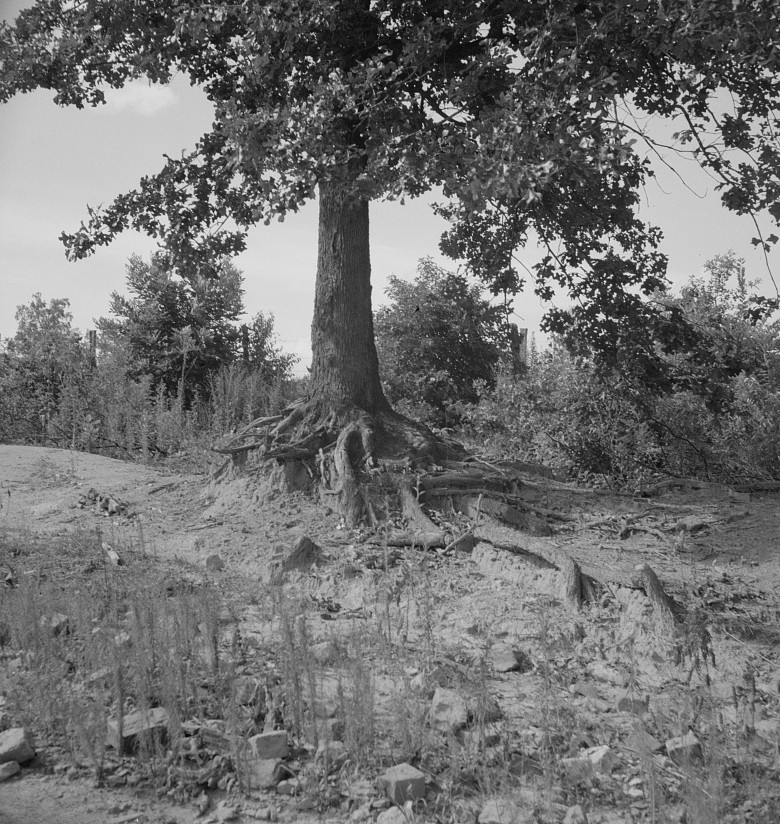 Sharecropper and his family near Hartwell, Georgia, 1937 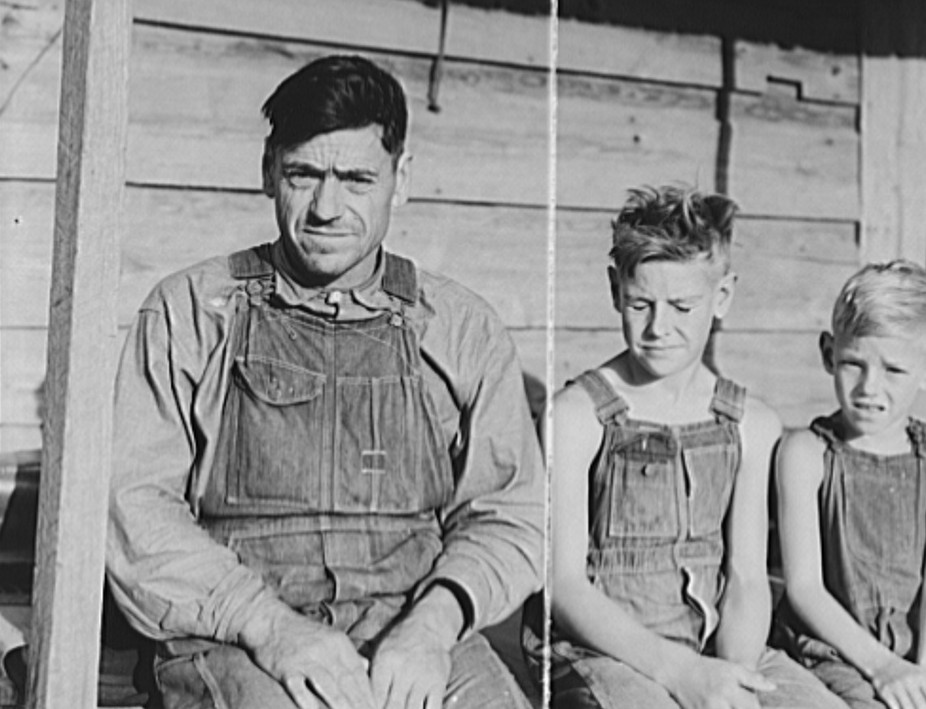 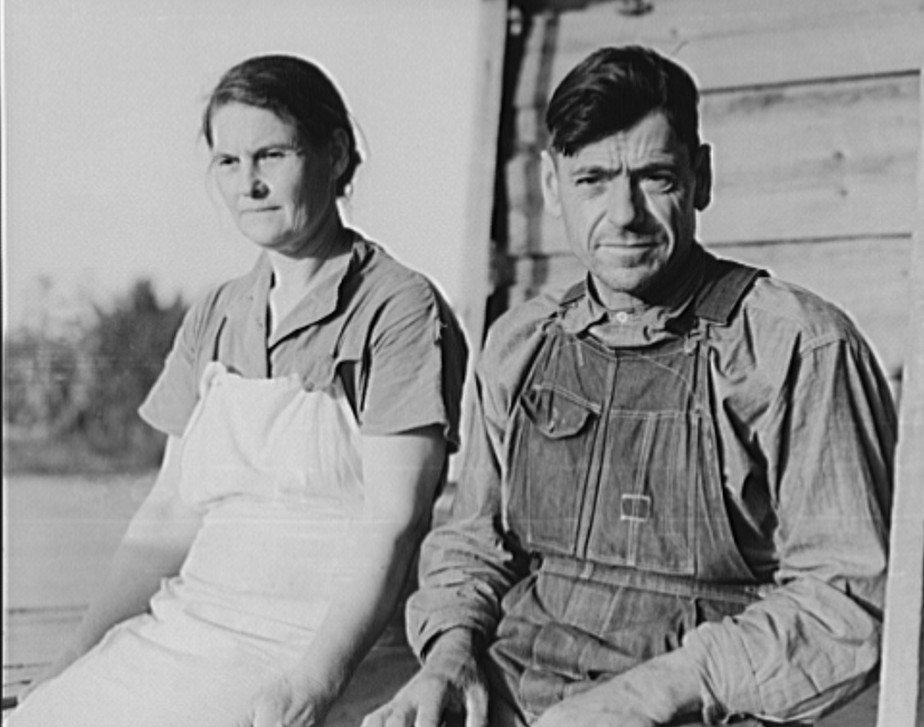 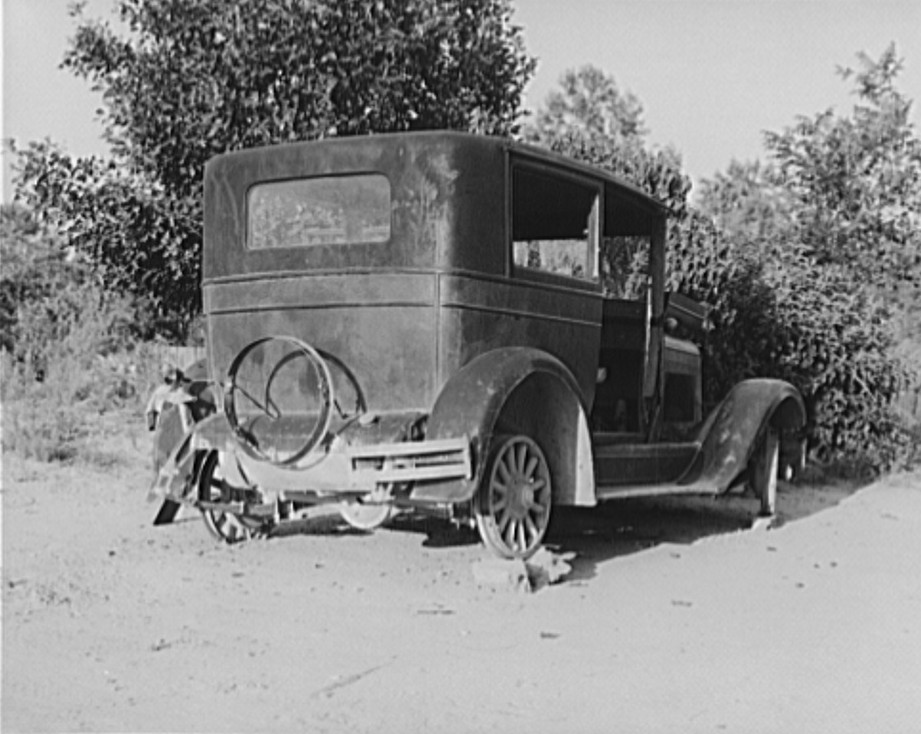 Farmer’s daughter in the fields. Farm in Georgia, 1937 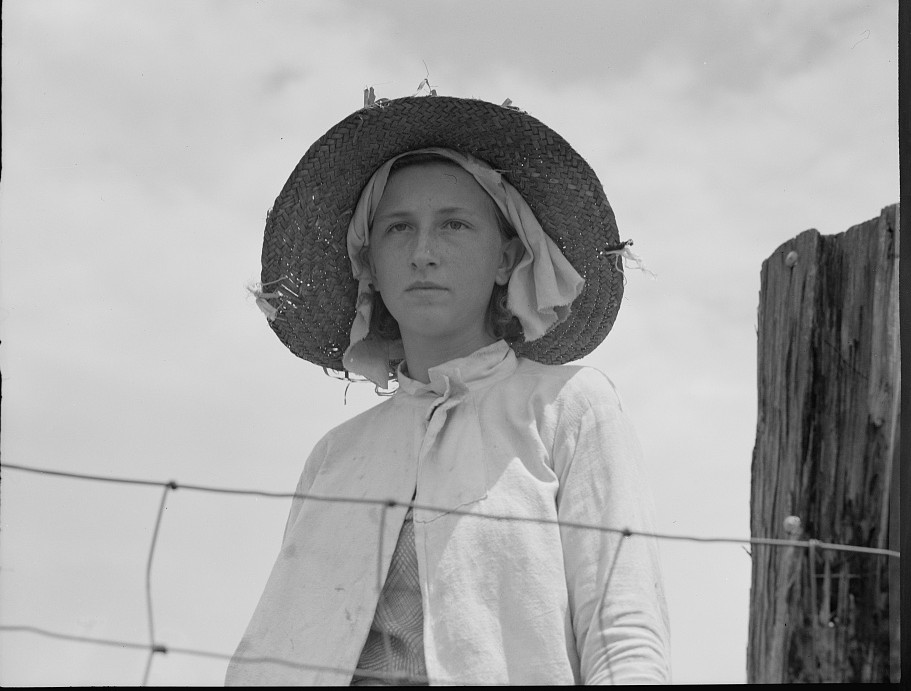 The landowner’s daughter hoes cotton on a south Georgia farm 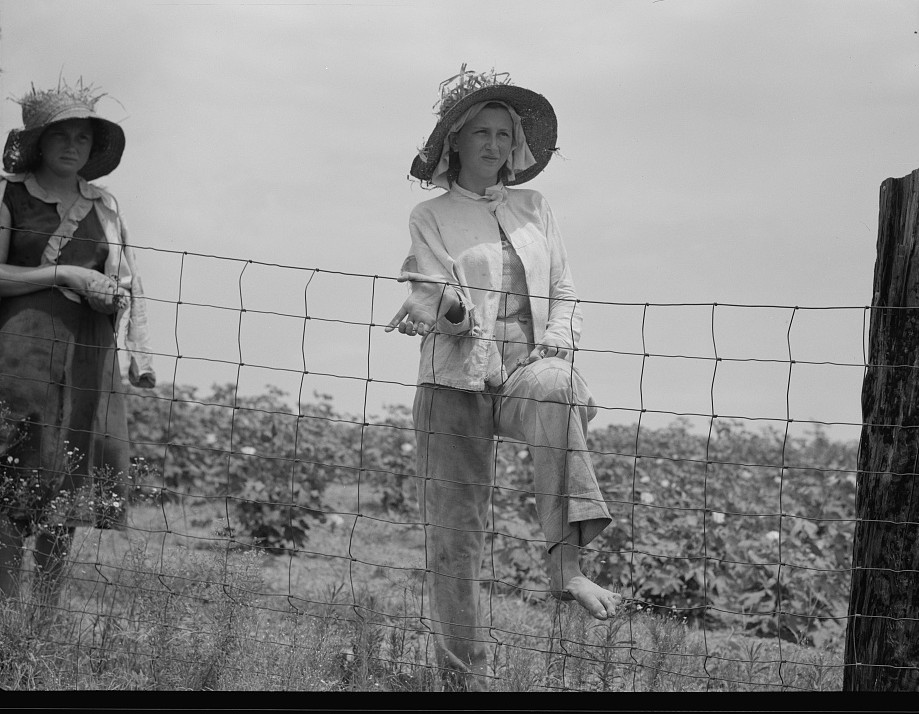 DYK: Merry Christmas!
Imagine the stories these houses in Greene County, Georgia could tell
Don't miss the stories, get a daily dose of history