Ropesville is a city in Hockley County, Texas, United States. Ropesville, The Ropesville Resettlement Project began in 1934 in conjunction with Franklin D. Roosevelt’s Federal Emergency Relief Administration and the community exists to this day. 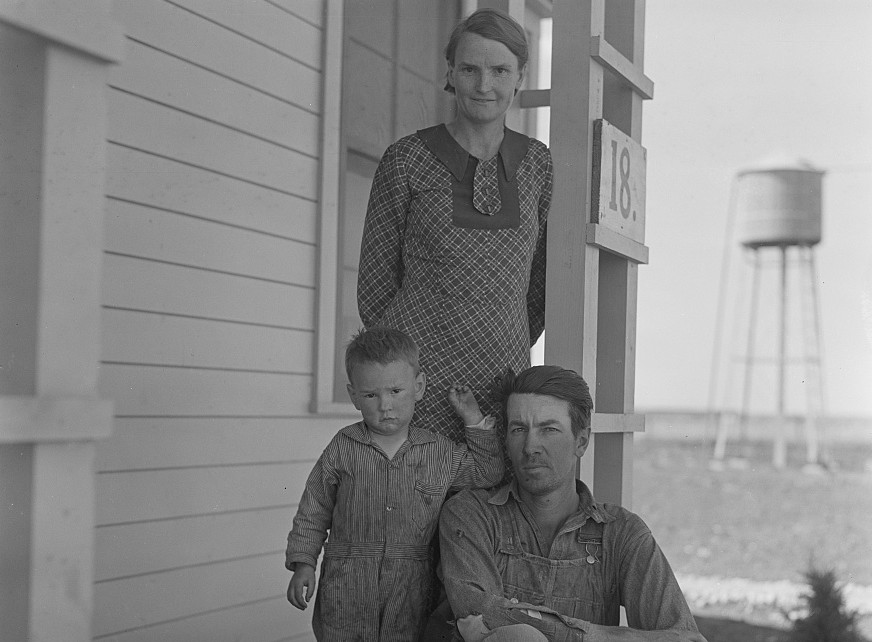 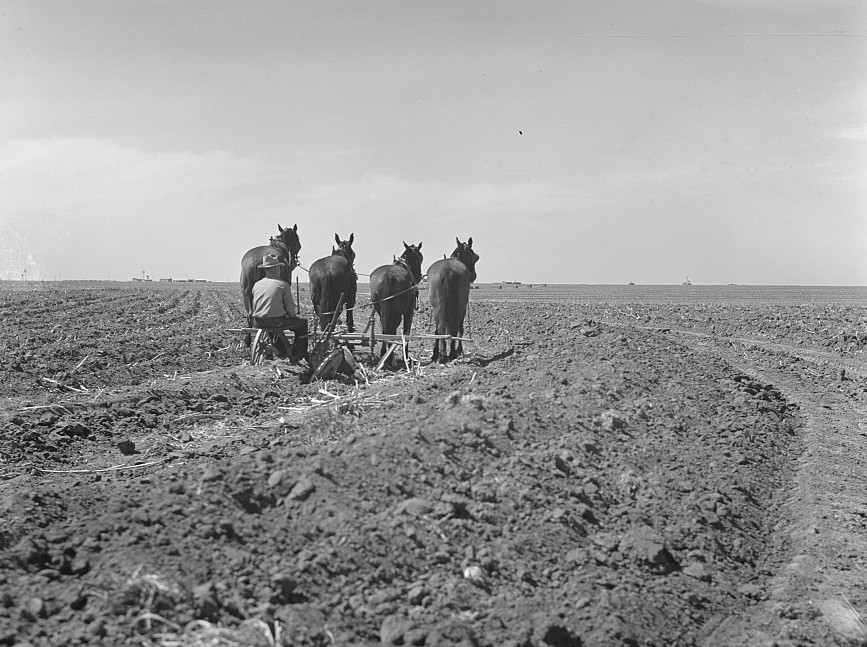 The project eventually encompassed more than 16,000 acres divided into eighty-one farms of 140 to 160 acres to grow cotton, sorghums, and other crops. In 1943 federal funds in support of the project were transferred to the war effort, and participating farmers were allowed to purchase the land they worked. Seventy-six farms resulted, ranging in size from 146 to 300 acres.

“Do you need some help in your genealogy search? Save time and avoid pitfalls in your research with this inexpensive book.“

Ropesville’s was the first settlement of Hockley County, developed when the Spade Ranch opened for colonization in the early 1900s. Early homesteaders were led into the area by Jim Jarrott in 1901. Later, when the South Plains and Santa Fe Railroad Company ran a line from Lubbock to Seagraves, the company agreed to build stock pens, switches, a section house, and a depot on land donated by Isaac L. Ellwood of the Spade Ranch. 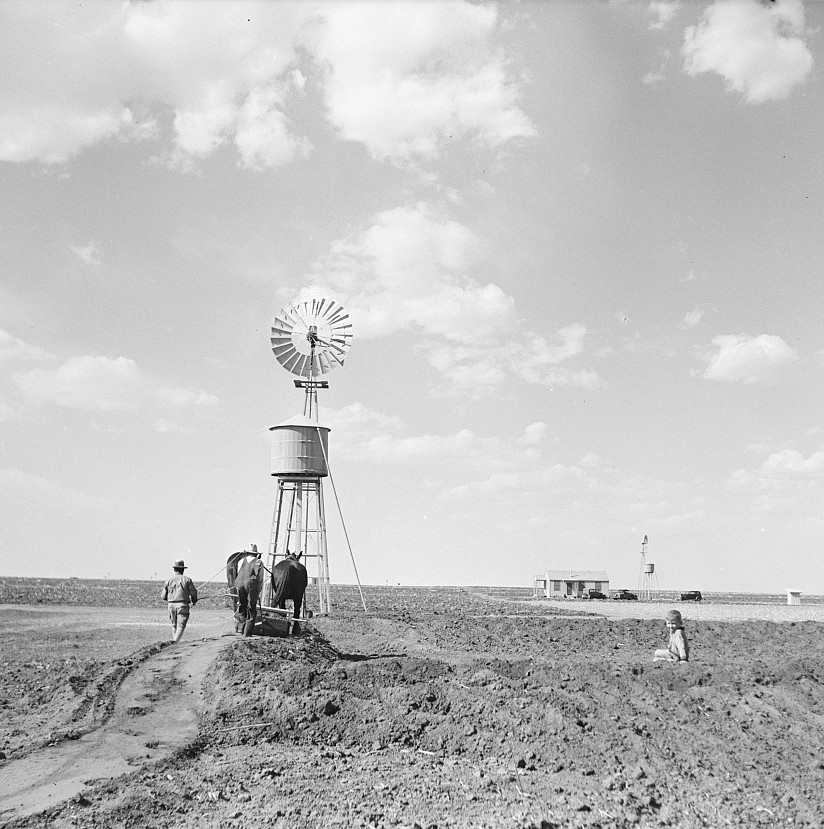 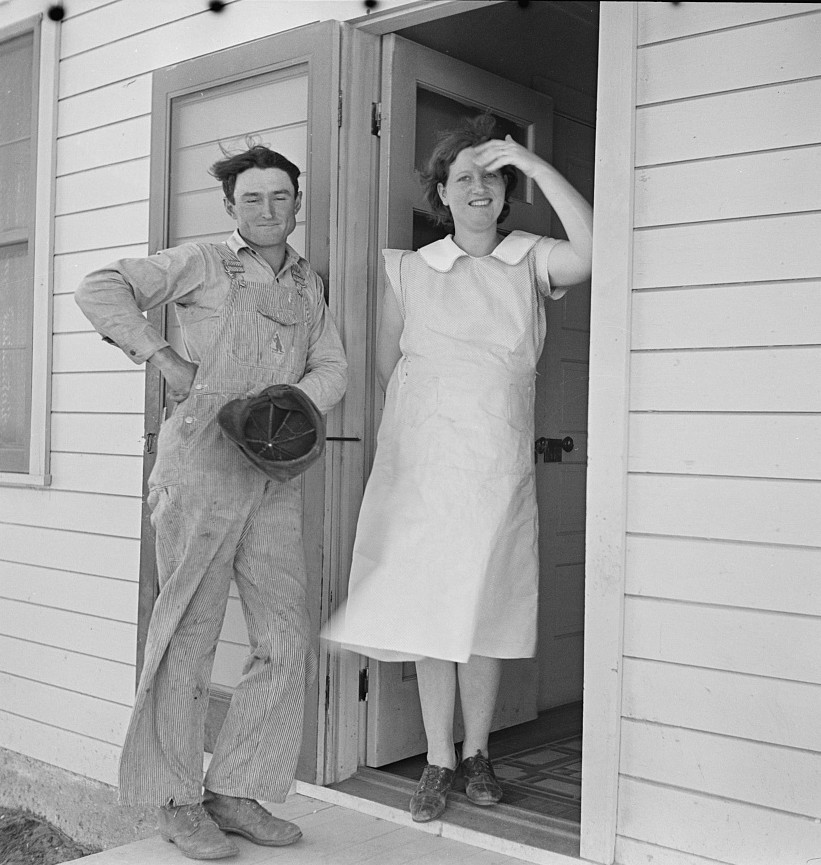 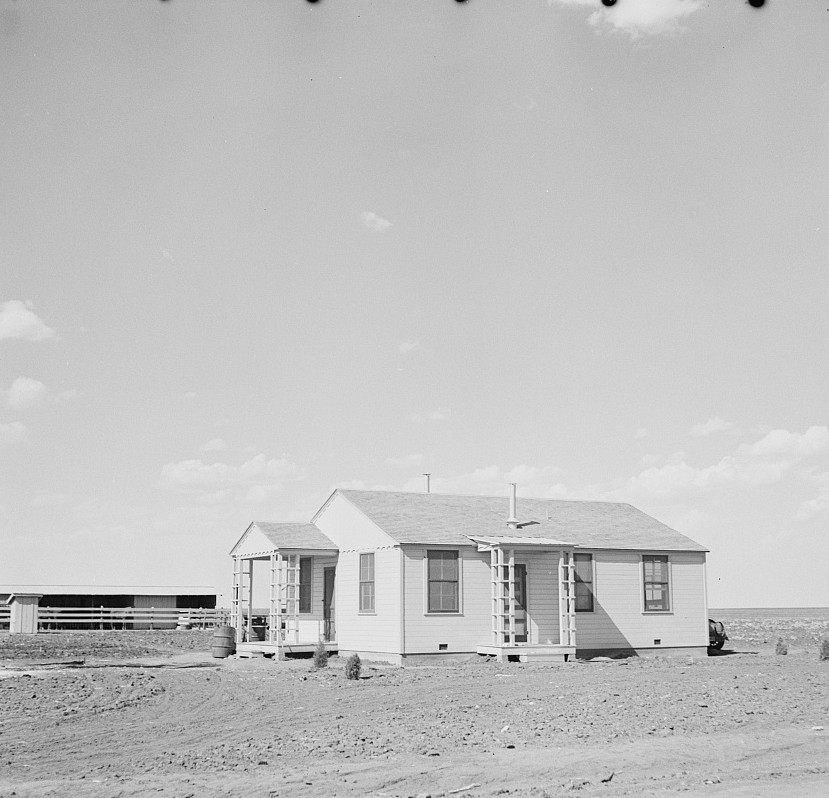 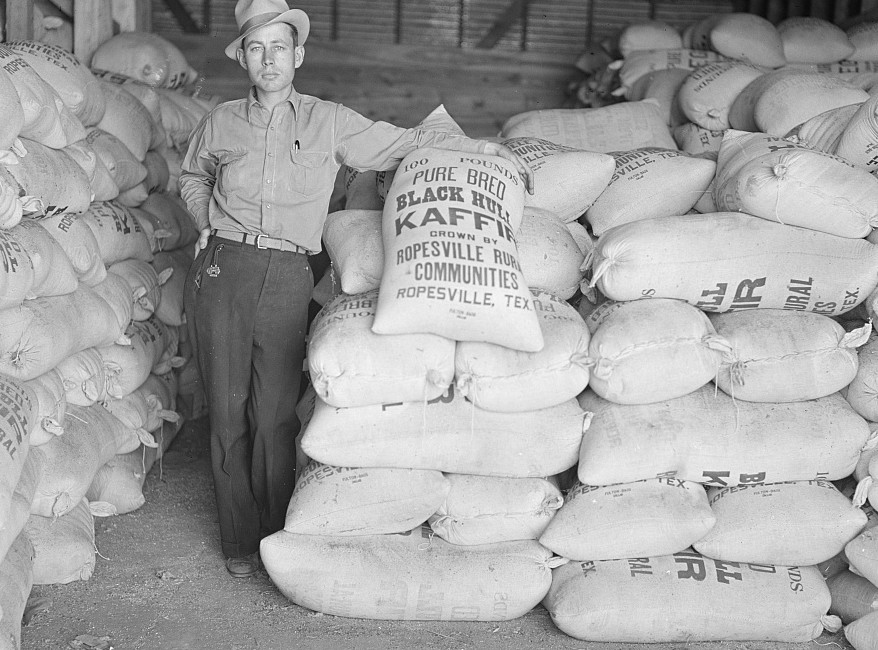 Kaffir corn stubble breaks up the wind currents and prevents soil from being blown away. Hartley County Texas by photographer Arthur Rothstein April 1936 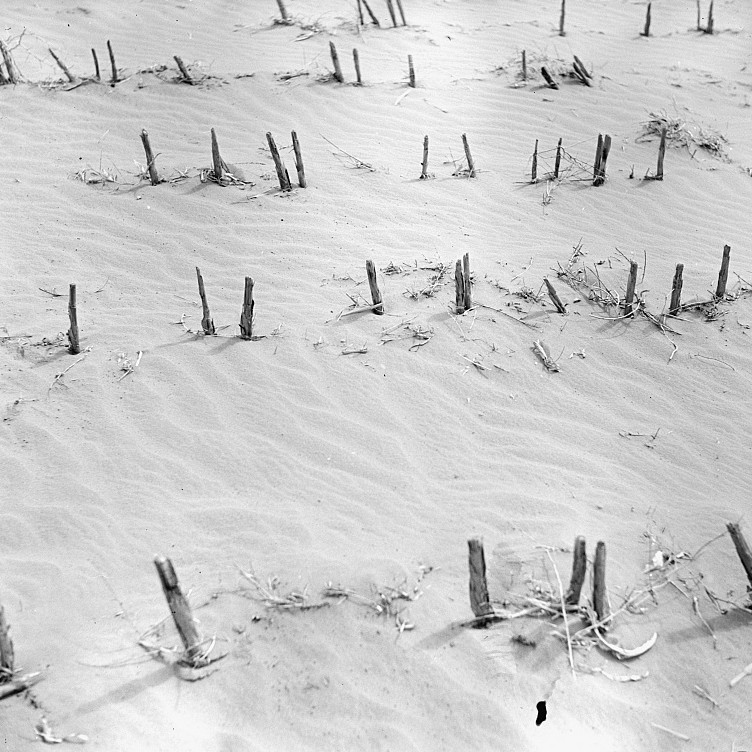 The Spade cowboys who constructed rope corrals to hold cattle for shipment wanted to name the depot Ropes, but the name was rejected by the post office officials since it was similar to another Texas settlement called Ropers. The name Ropesville was submitted and accepted. The depot still displays the name Ropes and is now a permanent part of the Ranching Heritage Center in Lubbock. The actual townsite was laid out in 1917, the same year the Ropes school district was established. 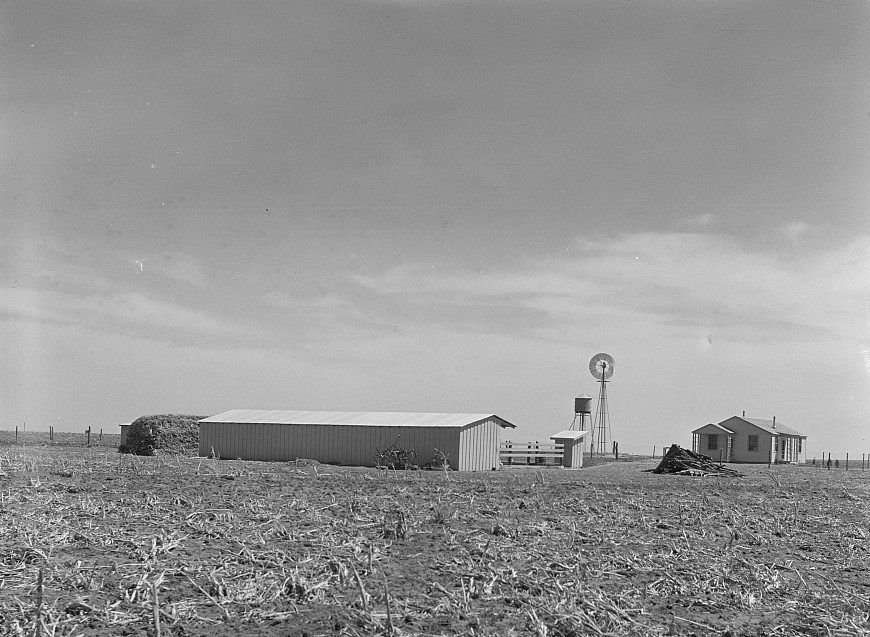 Did you know that religious persecution occurred in early America? Read about it in the Tapestry of Love historical series by Alabama author Donna R. Causey